Ford is one of the few US automakers that is beloved not only in its home country but also abroad.

The UK is one of the most important Ford markets in Europe. This is one of the reasons why British needs are so important to Ford. If not them, today we could hardly enjoy the hooligan era of sporty Ford cars that lasted for nearly 10 years.

Took over the relay

The Ford Sierra Cosworth has become a real phenomenon in the aftermath of the previous encounter between Ford and Cosworth. An extremely attractive but swift car was loved not only by private motorsport teams but also by unscrupulous jerks.

At least in the UK, the different versions of Sierra Cosworth have been a favourite among pilferers and scatterbrains who planned to go to their girlfriends on Friday night with a car that doesn’t belong to them.

So when the time came to build an alternative to Sierra Cosworth, Escort RS Cosworth, Ford engineers could have done it more wisely and realize their fantasies somewhere else. Unfortunately. 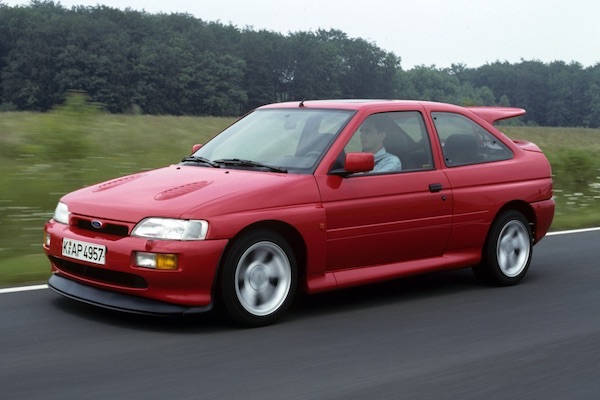 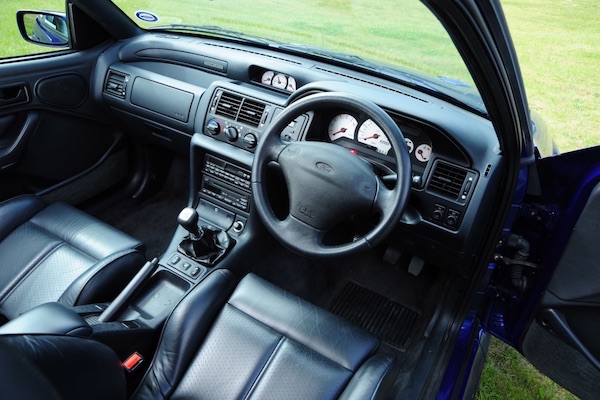 Ford specialists constructed the new beast while thinking of modification-friendly engine and suitable transmission for it. It was around these two components that the most desirable version of the Escort was designed.

According to the original plan, the Escort RS Cosworth was to be driven only by the front wheels. But, in order to fully exploit the potential of the four-cylinder engine, Ford made a decision to use a four-wheel-drive system that distributed the engine power between front and rear in 34:66 ratio.

Like the knucklehead Sierra Cosworth, its replacement the Escort RS Cosworth outperformed the more serious toys with its dynamic features: Audi Quattro, BMW M3, Nissan 300ZX and Toyota Supra - all these amazing cars remained in the rearview mirror of the Ford Escort RS Cosworth. However, it was not the most fun feature of this wheel. 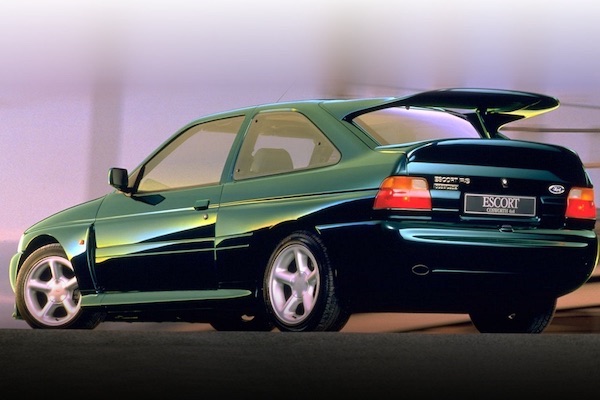 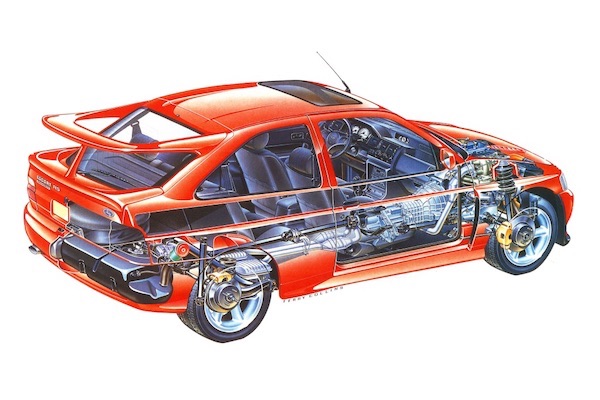 The most amazing component of the Escort RS Cosworth was the hard-to-exhaust Cosworth engine resource. For the ordinary mortal, that doesn't matter, but for the Ford community, which has a weakness for modifications, the engine of Cosworth's engineers was a real gem.

The standard four-cylinder turbocharged engine was able to develop 227 HP and 304 Nm of torque. Due to these specifications, Escort RS Cosworth could reach 100 km/h in less than 6 seconds, max speed being 237 km/h.

However, simple modifications allowed the engine to increase its power to 280 HP. By crossing the steep investment threshold, the engine power could be increased to 330 HP. And if you have deep enough pockets, this engine will be able to generate 540 HP without problems, which is dedicated for circuit racing.

Aerodynamic elements helped to tame the engine’s power after it came back from muscle-building camp. Think the gigantic rear spoiler was fitted for beauty? Definitely not. The Ford Escort RS Cosworth was one of the first series cars in the world to come out of the factory with well-functioning spoilers capable of creating clamping force. 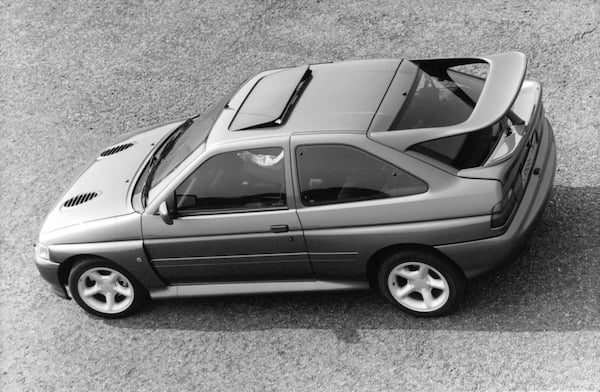 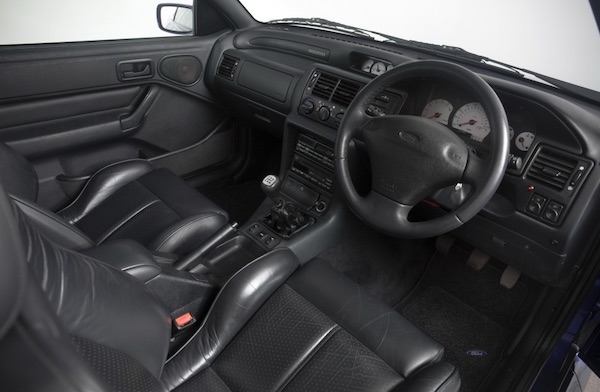 Performed well in the motorsports arena

Ford and motorsports. Two complementary poles, right? Well, partly. Despite Ford's remarkable and incredibly expensive victories in the Le Mans 24 Hour Marathon, in other motorsports Ford very often remained in the shadow of its main competitors. 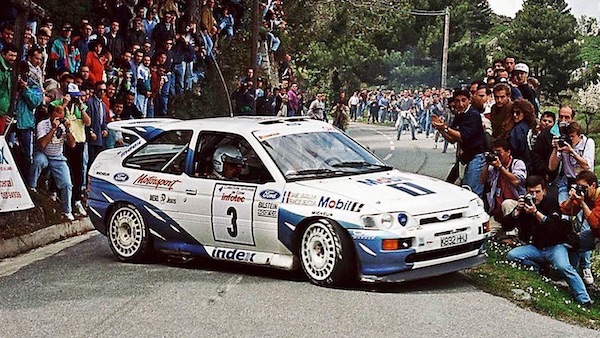 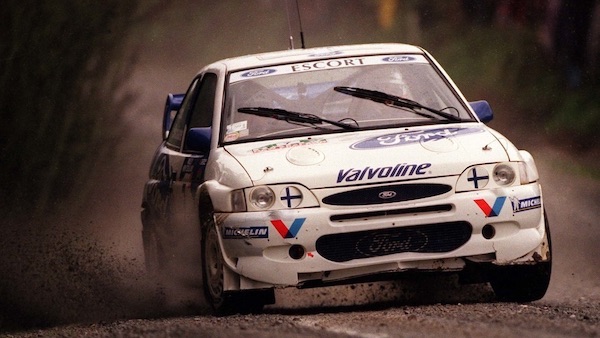 Take a look at the World Rally Championship, where Ford won the Constructor Cup ONLY four times. Ford cars were always on the heels of leaders, but at crucial moments, Lancia, Toyota, Mitsubishi, Citroen, Peugeot or even Volkswagen showed their advantages.

And the Ford Escort RS Cosworth, prepared for the rally, was an extremely competitive car outside the World Rally Championship. The pilots driving this car were unbeatable in Belgium, Italy, Germany, France, the Netherlands and Austria. And that's just a small fraction of national victories.