Citroën DS is one of the most magnificent, unique and technologically advanced cars. We all know that, but this time, we will tell you a story about the most expensive version of this particular model.

Sometimes, it is hard to believe that just three talented specialists managed to create such a miracle. First one is Flaminio Bertoni, a celebrity sculptor, and designer (exterior). Then André Lefèbvre, aeronautics engineer (he was responsible for all engineering solutions), and finally, Paul Mages - an author of famous hydraulic suspension.

To some purpose, a car that came out in 1955 looked like a spacecraft. Worth noting that it had the best drag coefficient in the world and had exciting solutions implemented to it. Most of these solutions were used only later in the ’70s and ’80s. 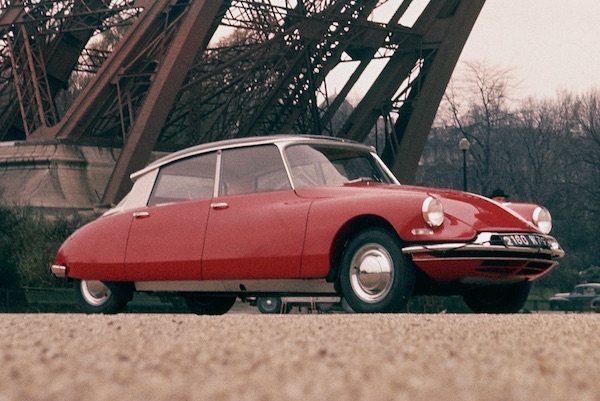 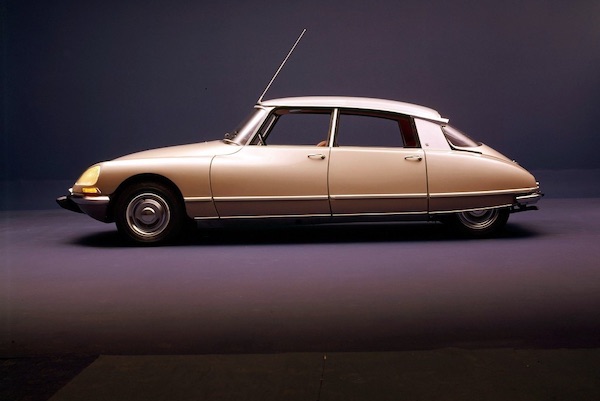 The first time we see this type of suspension in Citroën Traction Avant - another technologically advanced car. However, a team led by André Lefèbvre managed to create an innovative vehicle with suspension that had no analogs anywhere. It allowed forgetting about bumps on the road and careless work of roadmen. It certainly was one of those occasions when riding a car reminded of sitting on a flying carpet.

In 20 years, Citroën built many DS model versions. It was made with sedan, universal, convertible, and even coupé bodywork types. Each one of them is worth a separate story, especially Citroën DS Decapotable. 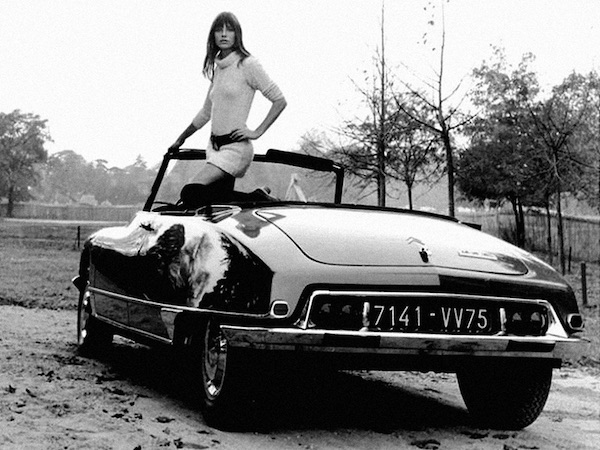 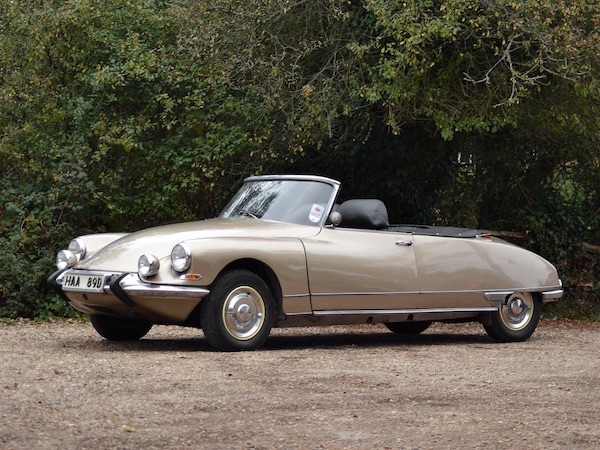 Citroën DS Decapotable differs from other DS models because it was made in a factory that didn’t belong to Citroën. How could it be?

For the creation of this magnificent convertible, we have to thank one of the most famous auto enthusiasts, engineer, and designer Henri Chapron. 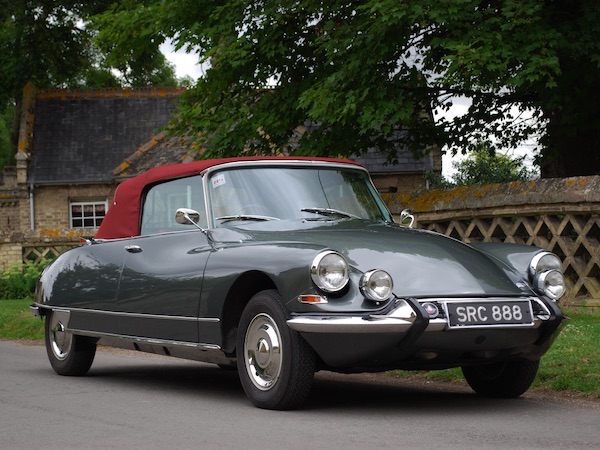 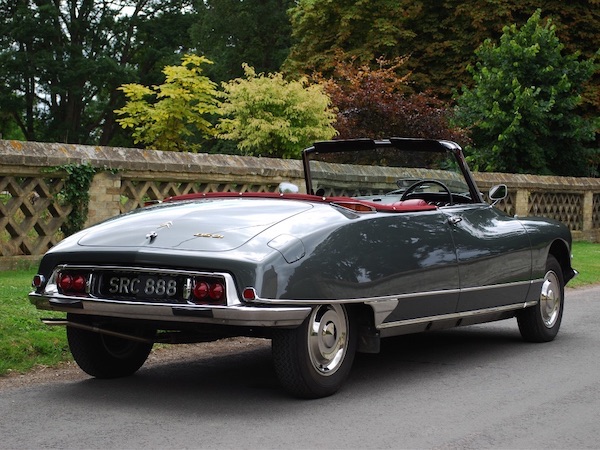 A specialist that ran a workshop for unique cars put most focus on Citroën DS car from its first days. He was a person who could realize even the most unreasonable request of his clients. He also was a man who initiated the Citroën DS Decapotable project.

Upon agreement, a new Citroën DS version had to be made in a workshop of Henri Chapron. That way, Citroën could focus on building car versions for masses, whereas Henri could put his energy and talents towards Citroën DS Decapotable. 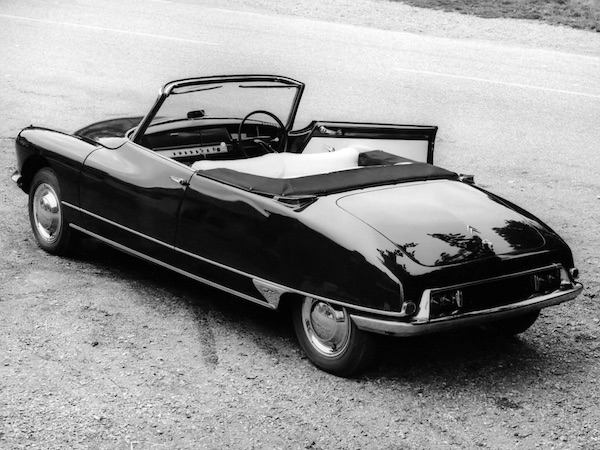 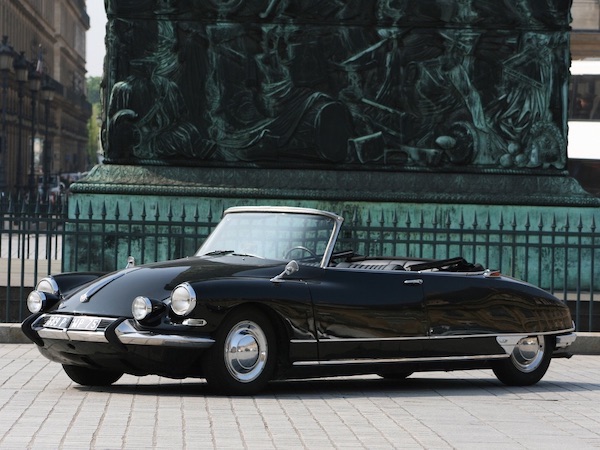 The car was costly. Even some of the aristocrats thought it was too expensive for them. That was one of the reasons why Henri’s workshop made only 1365 units of this convertible.

However, the collectors of classic cars mostly sympathize to models made in 1967. That year, Citroën DS21 Decapotable had a prettier dashboard, an engine of larger capacity, advanced hydraulic suspension and oval merged headlights. The problem is, in 1967 only 91 units of Citroën DS21 Decapotable were released to the market, and only half is left by now. That’s why it is not surprising that any remaining model from 1967 costs six-figure sum.