Citroën Activa – A Pioneer of the Hydropneumatic Suspension

The futuristic car concepts are perfect tools for showing off skills of engineers. It also allows taking a glance at the future and presenting solutions before the car’s serial production begins.

When it came to such creations, the member of the PSA concern Citroën has been skeptical. It’s not because the engineers were lacking creativity or financial backing that would allow creating these magnificent rides. It’s because Citroën often applied these futuristic ideas and jaw-dropping solutions to models that were already prepared for serial production. However, with Citroën Activa it was different.

The most loyal Citroën enthusiasts could outright name its three main attributes. A unique design, high-class comfort, and… technological progress. The latter quality has been elevating Citroën’s brand awareness since its first days.

One of the most famous Citroën inventions - hydropneumatic suspension. When it comes to comfort, it radically changed the drivers’ perspective. The authors of this creation had only one goal in mind. Still, they’ve never suspected that this addition would forever change the concept of higher class vehicles.

In 1988, Citroën reps came to the Paris motor show with a huge smile on their faces. The French carmaker proudly presented a concept named Activa. It surprised even the most experienced industry experts. 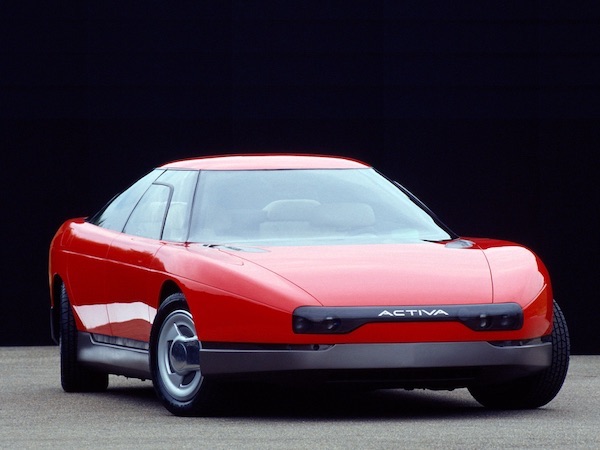 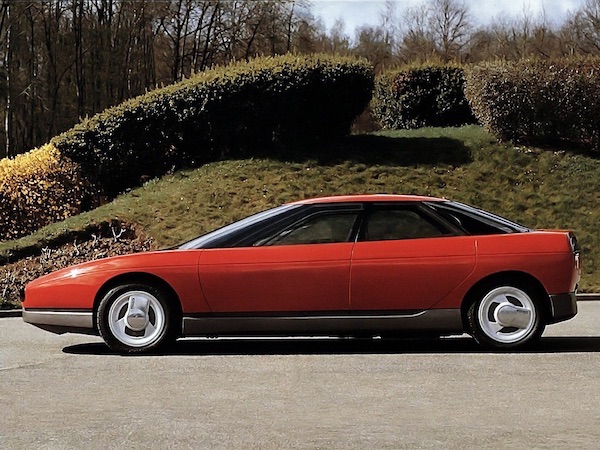 The hydropneumatic suspension that was powered by a high-end electronic system gathered the most attention. According to the company, the use of electronic devices is the reason why this suspension reached a new level of reliability and efficiency.

The car’s immediate self-regulation happens with the help of multiple parameters: vehicle’s speed, handling reaction, and the turning angle of a steering wheel. All of this is being tracked so that the suspension could soften the bumps on the road. 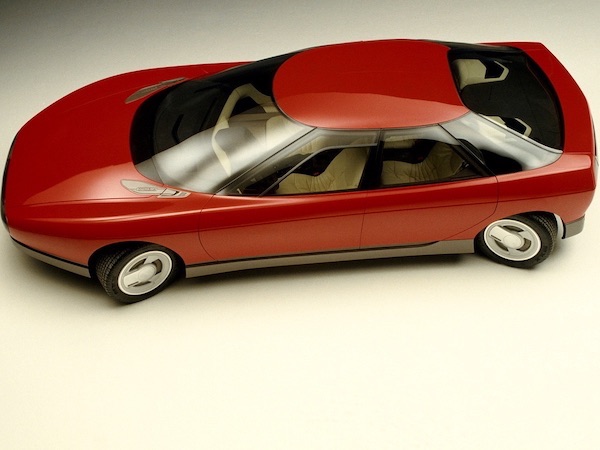 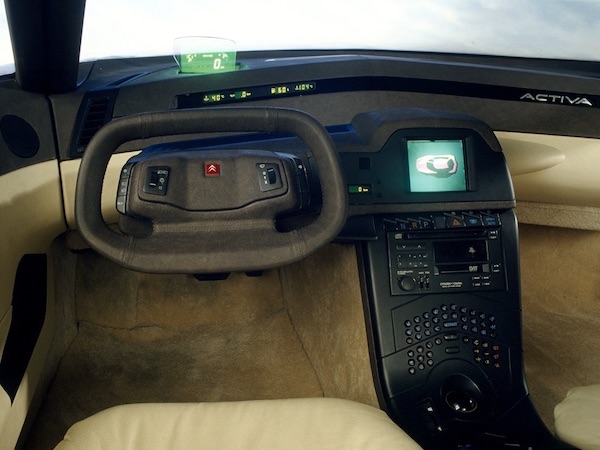 Back then, Citroën claimed that this suspension could reduce the instability of the car's bodywork, in some cases removing it whatsoever. How is that even possible? Instead of the combination of ordinary springs and shock absorbers, we would find a suspension field that is dependant on car’s electronics. Sensors in the suspension gather the info and then send it to the main computer. This way, the vehicle adapts to the driving conditions by itself. 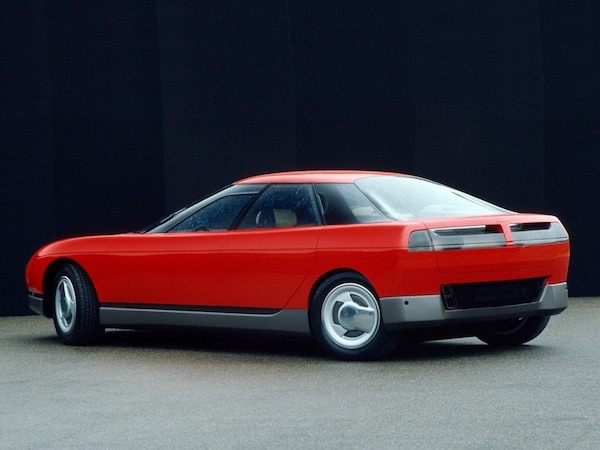 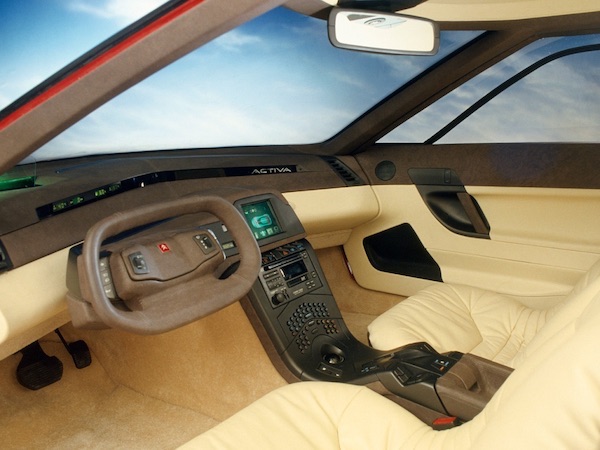 And that’s not all

The concept presented at the end of the ‘90s stood out because of several innovative solutions that are now considered standard. That is a four-wheel-drive gear and a separate suspension in both front and back.

Wanting to make the lives of drivers easier, Citroën equipped this car with various tech. For example, the four-wheel-drive allowed to reduce Citroën Activa torque to 9 meters. For comparison, the torque of Renault Twingo is 8,6 meters, Volkswagen Passat – 11,7.

Activa also had a Drive-By-Wire rig that until then was used only in the aeronautics industry. The tech is unique due to its capability to control the acceleration, braking, and handling of a car with its electronics system. In other words, – Citroën discarded the traditional moving parts that connect rear wheels with a steering wheel. Steering column, pumps, hoses, belts, coolers, brake amplifiers - Citroën could forego all these parts. And again, the tech they put in a car in 1988 now became the industry standard. 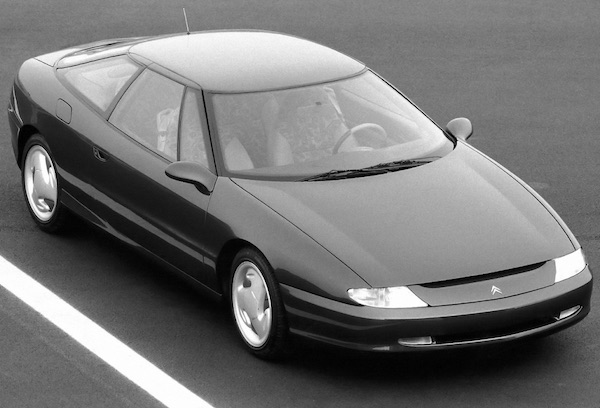 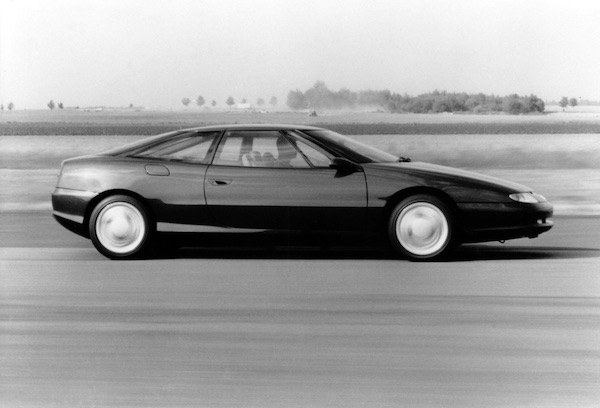 After leaving a good first impression, Citroën Activa concept came back to the international motor show after just a few years, in 1990. Only this time, the company brought a magnificent coupé which they already considered for serial production.

At the time, Citroën faithfully believed that they could produce full-fledged alternatives for BMW or Mercedes-Benz analogs. In some cases, they actually outmatched their rivals. 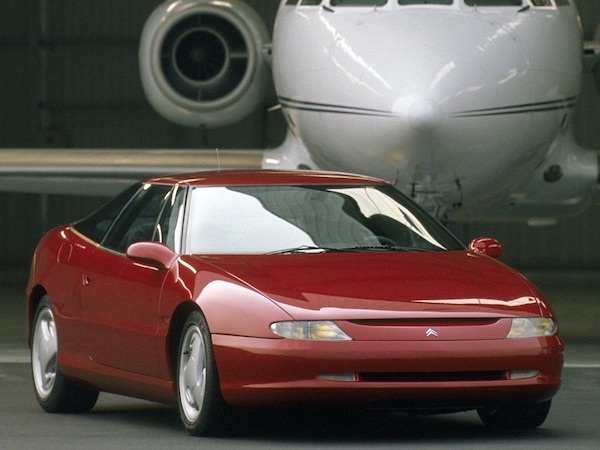 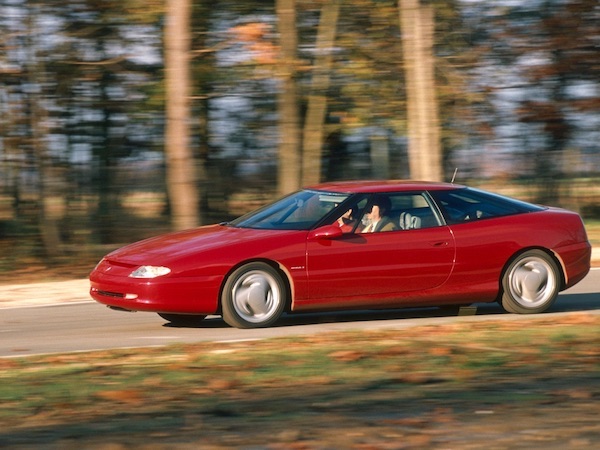 However, Activa 2 was made on entirely different virtues. It had to be this beautiful, comfortable, dynamic GT type car that would be at the same level with 8 series BMW or Porsche 911 even. Citroën was ready to step into dangerous territory. 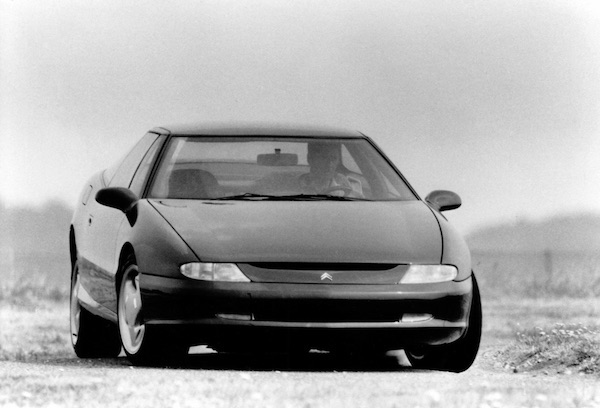 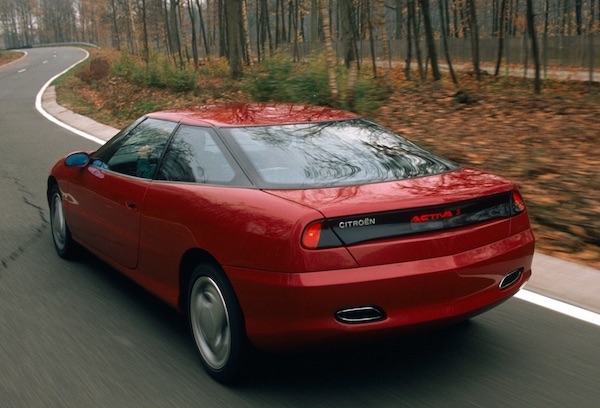 When the French company was on the brink of making a crucial decision, suddenly the executives backed off. They told auto enthusiasts that this project would be financially inefficient. Apparently, it is a strong argument when trying to persuade people who can approve permission to continue building a car.

The good thing is, a majority of decisions and gadgets that we saw in Activa and Activa 2 concept models went into the other Citroën cars.