Škoda that belongs to the Volkswagen Group is one of many automakers that managed to overstep 100th anniversary.

A company established in 1895 have endured many ups and downs over 120 years of its existence. But now, being part of a giant concern, the manufacturer that made the Czech Republic proud can be sure that it will never come to the brink of bankruptcy.

For most, Škoda now seems like a cheaper but not the worse alternative than Volkswagen. However, it is nothing to be surprised about. Since day 1 of the partnership between Volkswagen and Škoda, the Czech manufacturer was positioned as a producer of simple, practical and unpretentious cars.

Still, if you take a closer look at the company’s history and achievements, it could probably compete with higher class car makers. There are a few reasons for it. One of them is the immense attention to motorsports arena where engineers come up with the most interesting and brilliant engineering solutions. And, of course, the cars that excite us the most. 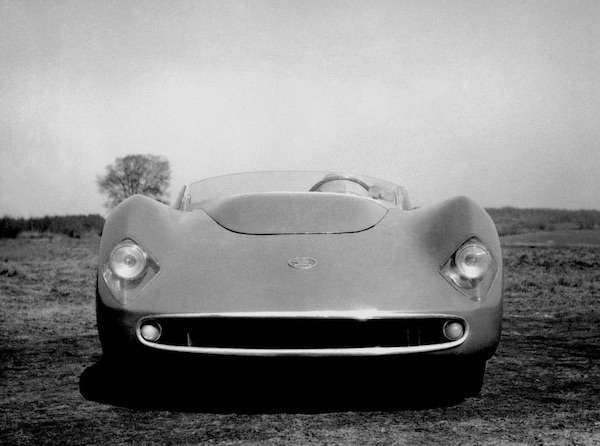 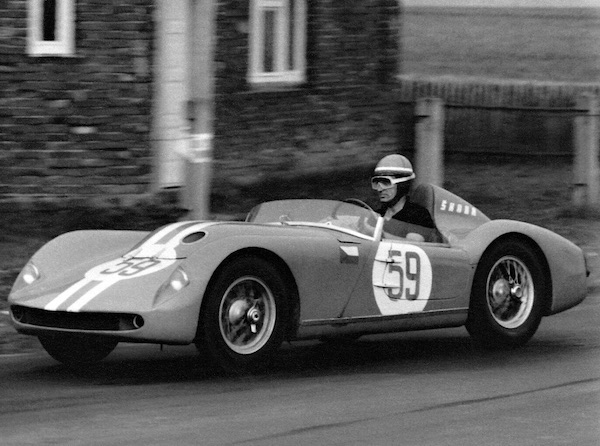 In a gloomy and somewhat rigour spring of 1956, Škoda engineers began working on a special kind of car.

A vehicle of 3,8 metres long, 1,4 metres width and just 964 millimetres height did not look ordinary. Long and concise, however, very light due to a bodywork made of glass fibre.

A car that was being made in the late 60s weighed just 550 kilograms, so you can imagine what emotions a driver felt when unchaining the 1,1-liter, 92 HP engine. A low weight provided Škoda with two advantages: fast acceleration and a top speed of 200 km/h. 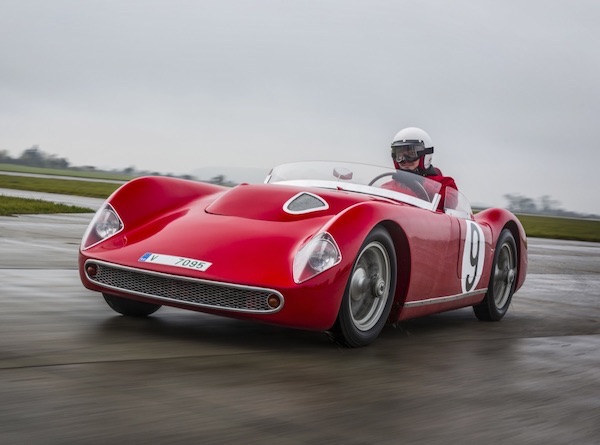 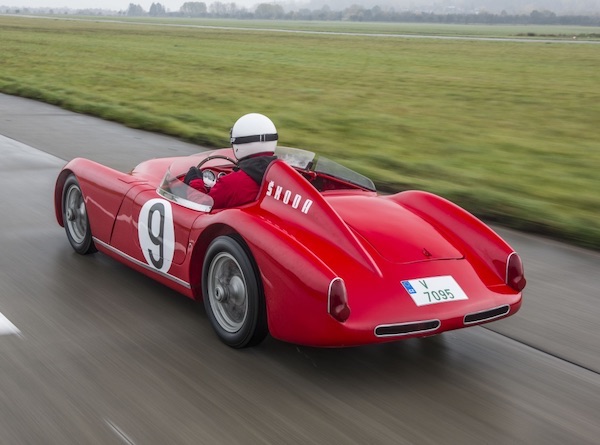 These smart decisions made Skoda executives happy as much as a driver Miroslav Fousek who won his first victory on the Mlada Boleslav in 1958. However, it was just the beginning. 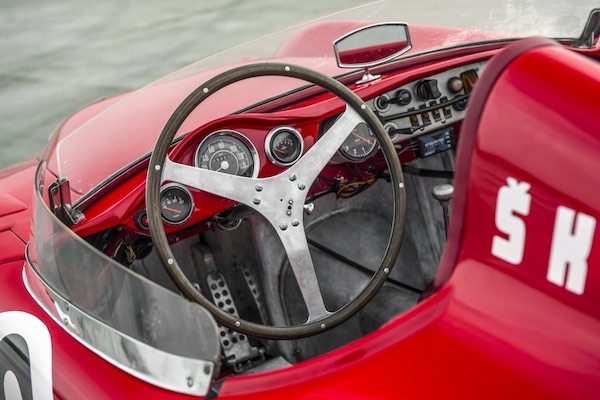 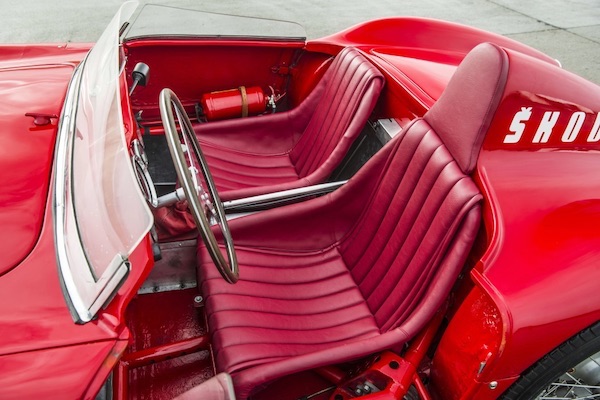 Škoda 1100 OHC Spider had been winning races not only in its backyard but also in the neighbouring countries. Still, the car’s dominance was limited by a political landscape which made 1100 OHC Spider owners participate only in the USSR racing events. 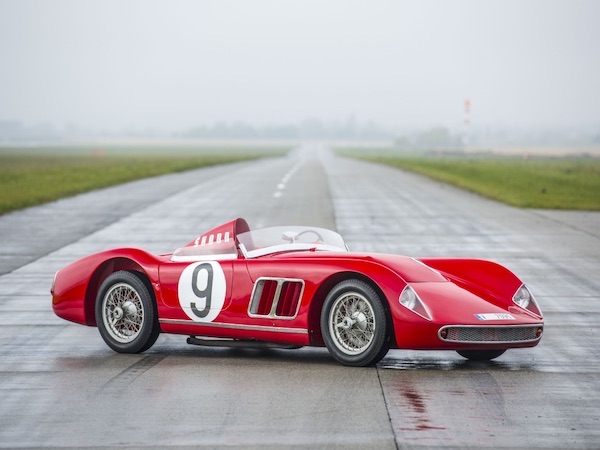 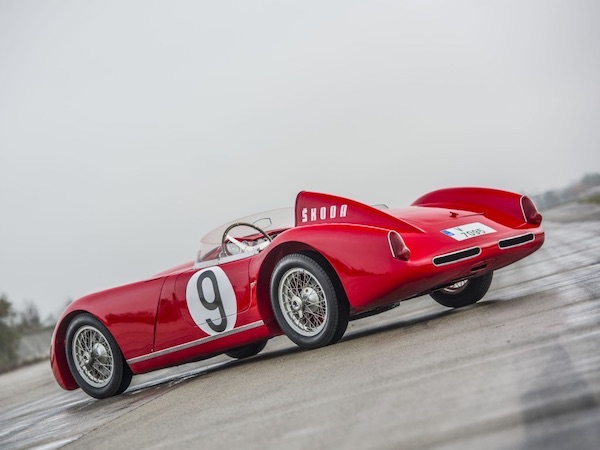 Made only a few

The government-regulated manufacturer could spare just a fraction of its budget for creating sports cars. That is why it is not surprising that only three 1100 OCH Spider units were made in total. 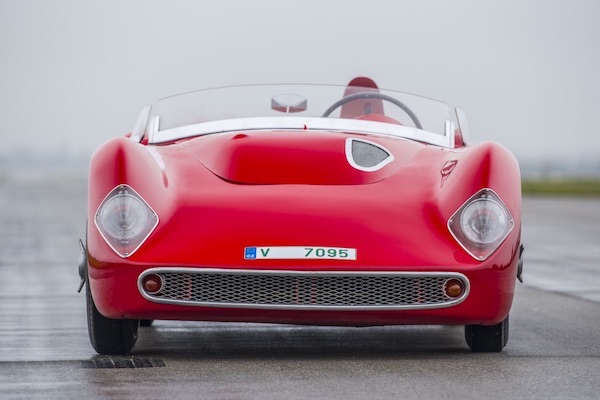 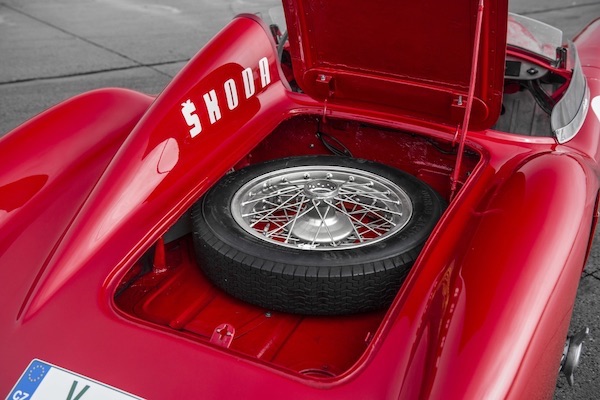 After a few years, in 1959, the company made two convertible-type 1100 OHC with aluminium body. These cars maintained the same performance and handling capabilities as Spider. However, their destiny was not worth the story that you’d like to share with your friends.

Currently, it is known that one Spider model is being cared for by the official Škoda importer from Great Britain. Meanwhile, the second model stands in the Škoda museum in the Czech Republic.