Japan is an exceptional country. Here, car manufacturers always strive to express the nation’s uniqueness through the cars they design. Perhaps that is why sometimes we are puzzled by specific ergonomic solutions. Maybe this is the reason why some Japanese patterns look like a mishmash of various design elements. Despite that, the Japanese are huge fans of all things auto.

Not only do they like fast and phenomenally precise sports cars. They also enjoy improving them. In Japan, particularly, you can witness the newest car tuning trends that, over time, will reach other corners of the world as well.

Due to a deep culture of car tuning, Japan has thousands of workshops where specialists day and night are cutting of wings, installing stiffer shock absorbers and earth-shaking exhaust systems. Some of these companies decided to stay underground, while others were pursuing worldwide fame. On the other hand, Tommykaira was and is, in a way, different.

Most car tuning companies would not even consider the possibility of expanding the business, for example, by creating a self-made car. However, Tommykaira was an exception. 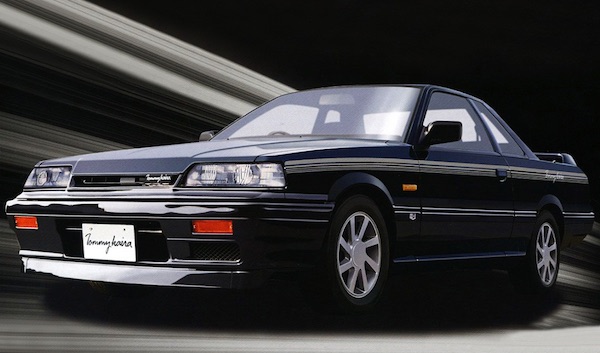 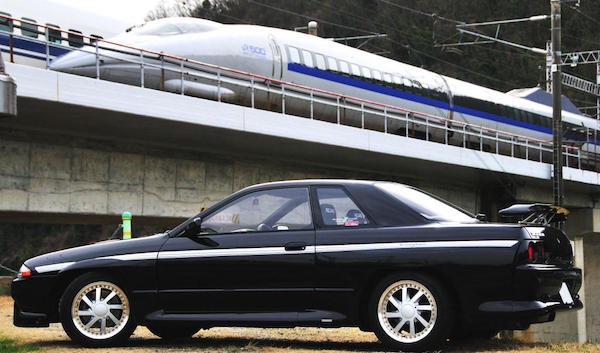 The experience came from improving cars

In Japan, you have to talk less and work more if you wish to earn the name of a reliable car decorator. In other words, you have to demonstrate your ingenuity with your work.

Even though the first project by Tommykaira had a Mercedes-Benz symbol on it, later the company focused more on locally manufactured cars, especially Subaru cars and Nissan cars. 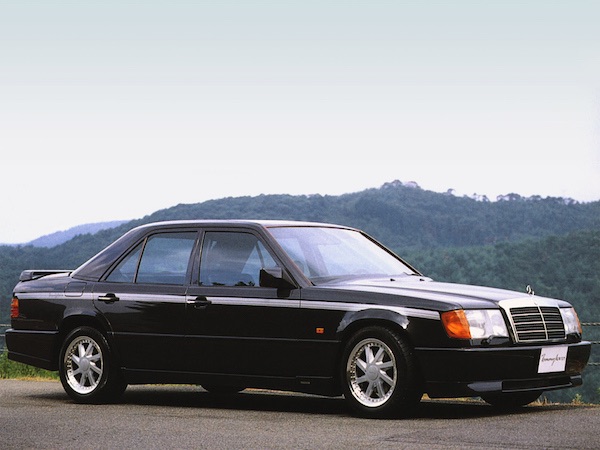 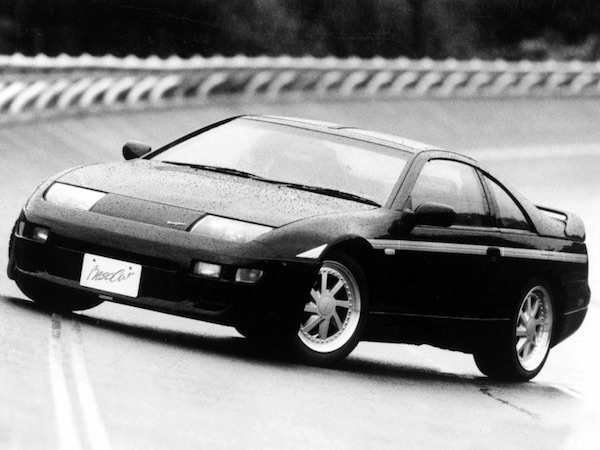 Shortly, Tommykaira presented a few different modifications of Nissan Skyline GT-R. Soon after, Nissan March and Subaru Impreza came to the company’s attention. As such, various projects would ride out of Tommykaira workshops consistently.

The fast pace of presenting different projects to the public prompted auto fans to pay more attention to Tommykaira. Over the years, the company started to collaborate with the creators of a video game Gran Turismo. It is a known fact that they did not spare nice compliments for Tommykaira creations.

Plans shattered by the economic crisis

1996 was the most critical year in the company’s history. That is because then, Tommykaira had to present their firstborn car - Tommykaira ZZ.

It was a unique and authentic piece by Tommykaira. Despite the Nissan motor attached next to the rear axle, it had nothing in common with those vehicles that usually stood in the company's workshops.

It was exceptionally compact, low and light sports coupé. In some ways, it was very similar to Lotus Elise. However, this car’s destiny was determined by the difficult economic situation in Japan. Country’s economy got into a recession by the start of the 00s. As a result, it became a huge burden for companies that exported their production to Japan. It also impacted Tommykaira because they were building their sports coupé in the United Kingdom even though almost all their orders came from Japan. 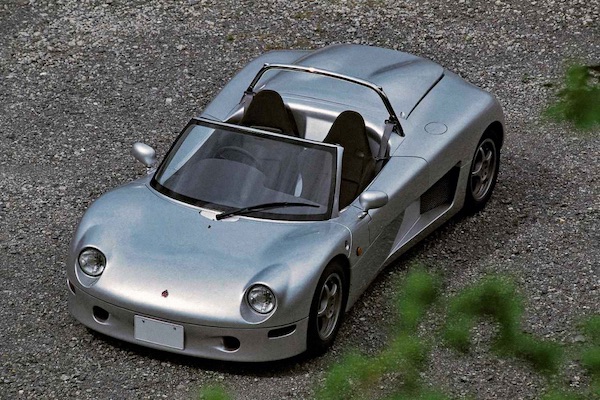 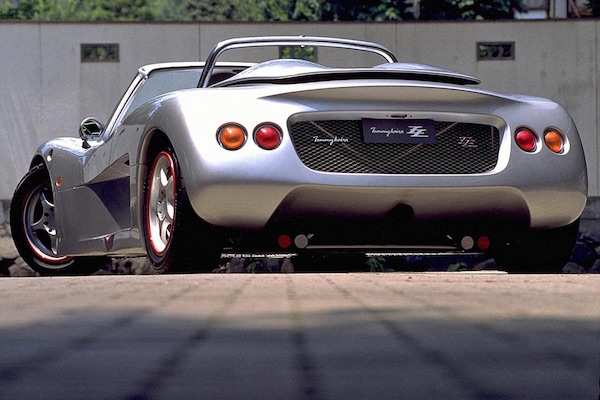 Despite the first failure, Tommykaira did not give up. In 2001 Frankfurt Motor Show, only one year after Tommykaira ZZ production was cancelled, an II-gen ZZ was presented.

Tommykaira executive at the time told to press that ZZ II will be much more popular than its predecessor. He also claimed that ZZ II is ready for serial production.

Ironically, soon after the ownership of the ZZ II project went to Autobacs Seven, a giant retailer of automotive parts and accessories. Sadly, the company never showed much desire to rush the serial production of ZZ II. But did Tommykaira give up? Of course not.

In 2010, Tommykaira started to work on an entirely new model that had to possess the same qualities as the first ZZ: fast, precise and, most importantly, light. 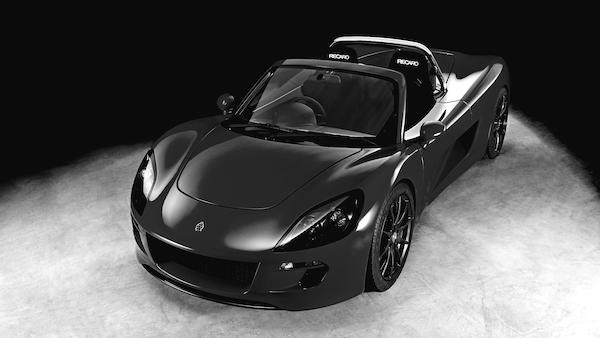 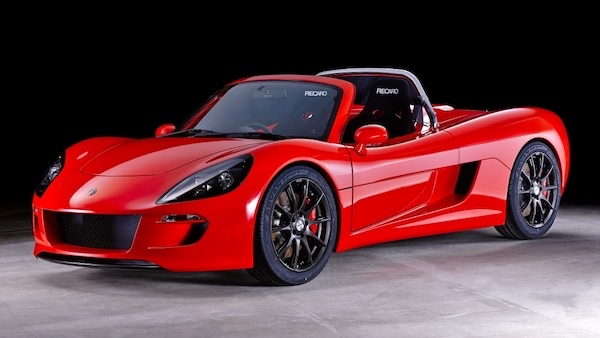 This time, Tommykaira decided that ZZ-S (that was the new name) don’t need an internal combustion engine. Instead, it should have 305 HP electric motor. It as promised that this car would reach 100 km/h in less than four seconds. Considering the decade, those were some impressive parametres. However, we can not say the same about its max driving distance. Back then, the company’s reps said that ZZ-S could drive for 120 kilometres with a fully-charged battery.

Tommykaira also promised that the ZZ-S owners would retain the option to improve it according to their needs. But is it enough to pay $80,000 for it?