The Volvo Tundra Concept That Became the Citroën BX

Eye-catching body lines coupled with design elements that raise a lot of questions and emotions, and which eventually make us either love or hate the thing that is standing in front of us.

If car designers could have the last word, it’s unlikely that today we would have so many conservative-looking cars that you can hardly remember five minutes later. So if you enjoy looking at various designer experiments, we suggest you take a look at this Volvo Tundra.

Towards the end of the 1970s, the executives at Volvo, which had earned a reputation for safe and reliable cars, began to wonder: “Maybe we should spruce up our boxy lines? Maybe we should abandon the building block image?” 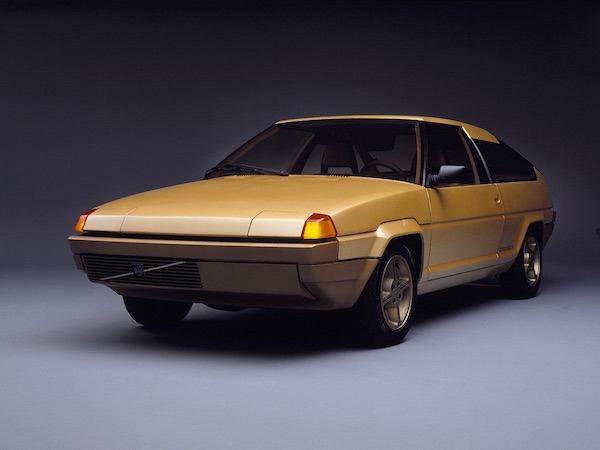 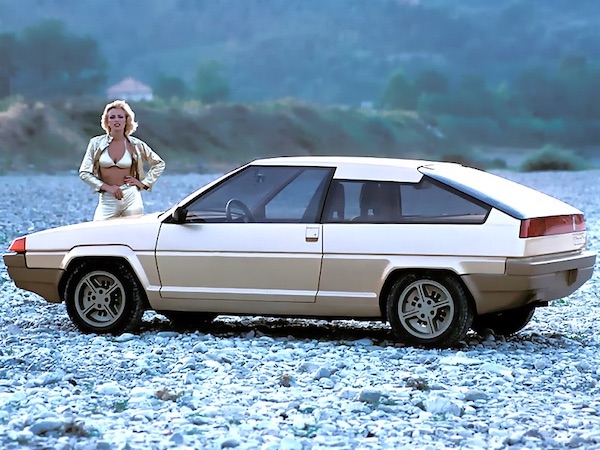 If we took a look at the Volvo range back then, we’d see the rectangular Volvo 200 family and the choppy Volvo 300 models. So when the time came to radically change the image of the Volvo brand, the Swedes turned to Marcello Gandini and Bertone studio, who was perhaps the most sought after car designer around. The man who created the Lamborghini Miura at the ripe age of 28 and later proved time and time again that his mind was full of interesting and wonderful ideas. 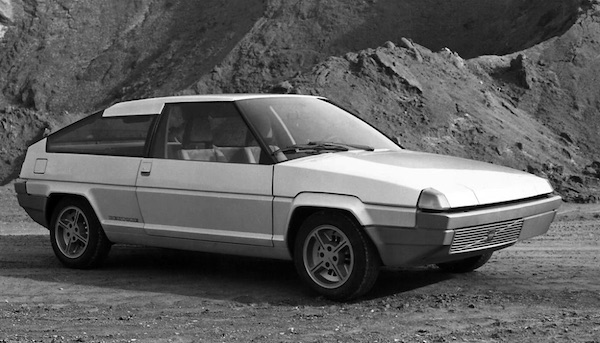 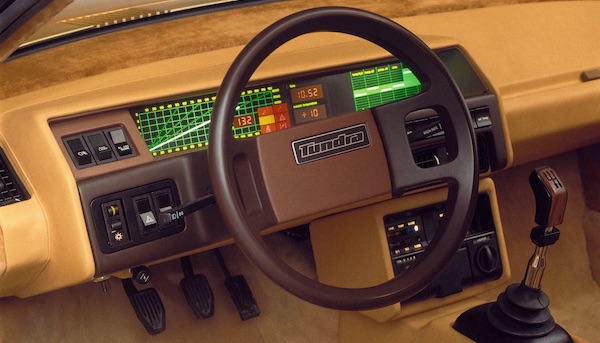 After listening to Volvo’s requirements, Marcello Gandini began sketches of the future model, seemingly without regard to any of the Swedes’ requests. Just look at the front, with the eye-grabbing off-centre radiator grille. Meanwhile, the long, seamless tail light was the main focus of the rear. But these are just trifles. 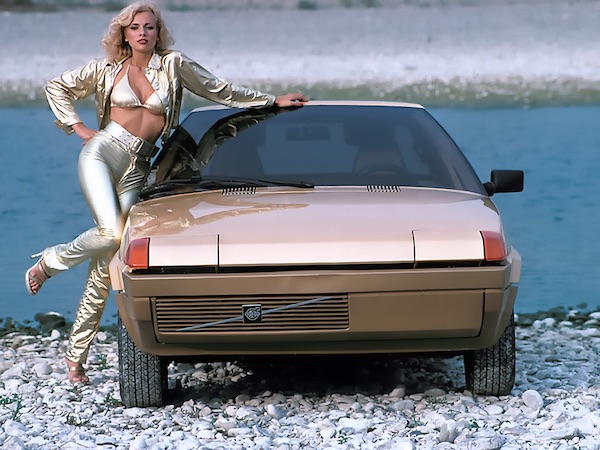 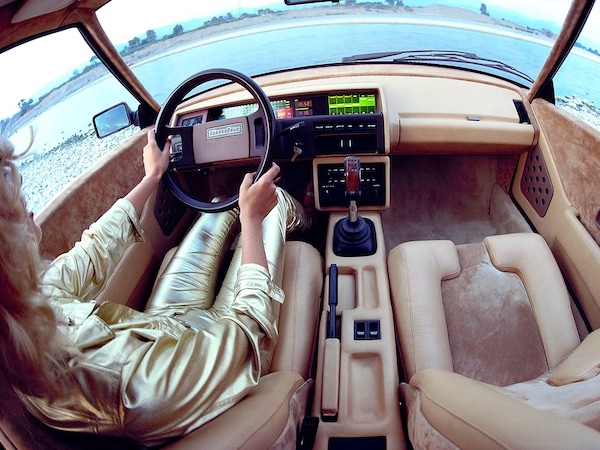 If you opened the door and took a look at the Tundra’s interior, you would be hard to find even one detail similar to what you would normally find in a Volvo.

Marcello Gandini was clearly trying to create a futuristic, technologically advanced hatchback. Digital dashboards were still a pretty rare thing back then. Especially when it comes to a fully functional digital dashboard. 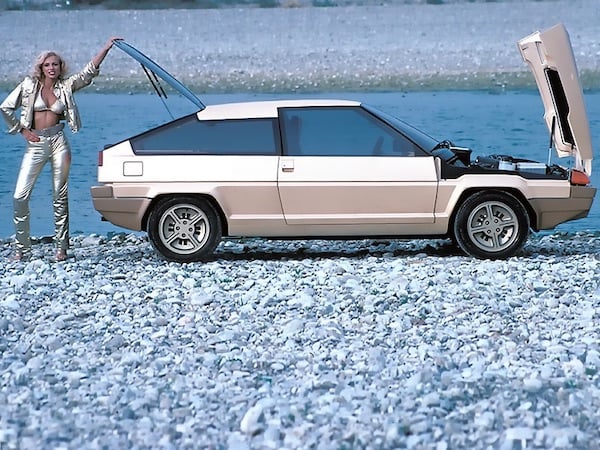 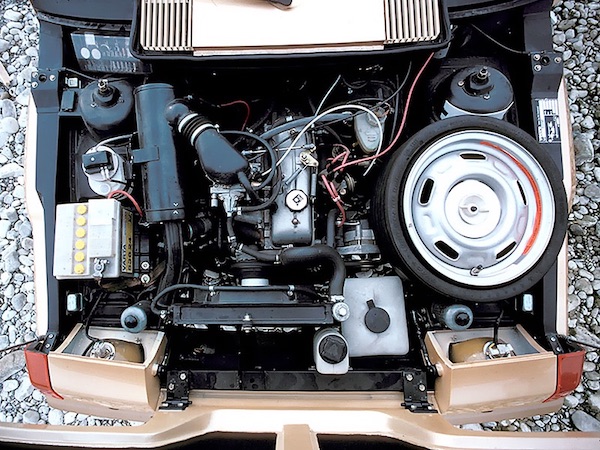 As was to be expected, the Volvo Tundra concept, with its tight lines, astonished many a Volvo representative, but production was not given the green light. Even if there had been a person on the inside who had wanted to support this project, it’s unlikely that Volvo’s target audience at the time would have welcomed Marcello Gandini’s design.

Yet even after receiving a negative answer, the car designer didn’t give up. He managed to find common ground with Citroën – a company that downright adores off-the-wall cars and innovative solutions, and simply likes going against the tide. 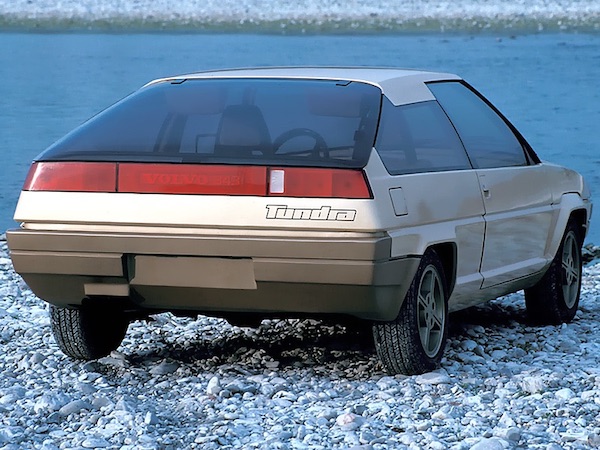 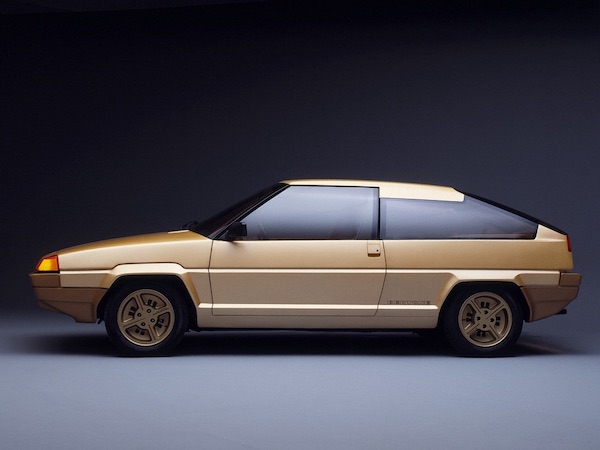 After joining forces and making a few changes, the Volvo Tundra soon became the five-door Citroën BX. This was probably one of Citroën’s best decisions ever, seeing that they managed to sell 2.4 million BXs in just over 10 years.