Scott Devon founded the company under the "original" name of Devon Motorworks in 2008 in Los Angeles. He hoped to profit from the imminent impending death of a second-generation Dodge Viper by buying branding rights and using the same components to make super coupé of his own.

Devon GTX has become the company's artwork. It was fitted with the same Viper 8.4-litre V10 engine (though power boosted to 650 hp) and chassis, but all wrapped in a carbon-fibre body. The interior has been completely redone and much more luxurious, with the doors opening up and the wheel arches strangely cut. The manufacturers promised that this car would reach 320 km/h, going from 0 to 100 km/h in just 3.4 seconds. 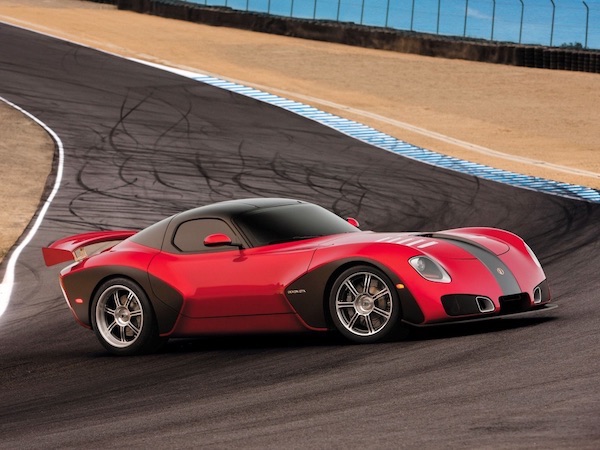 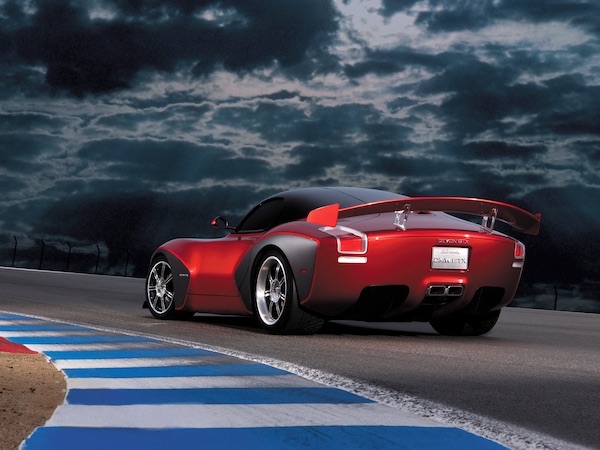 However, it was not a Viper that simply had a different body, interior design and a rocket in the rear. S. Devon did a tremendous job by developing a new active suspension system that can be adjusted up to 6 cm in height. Just a click of the button and the GTX would drive up even on a steep uphill slope. One more click and it could stick to the racetrack. The McLaren P1 now uses a similar system. 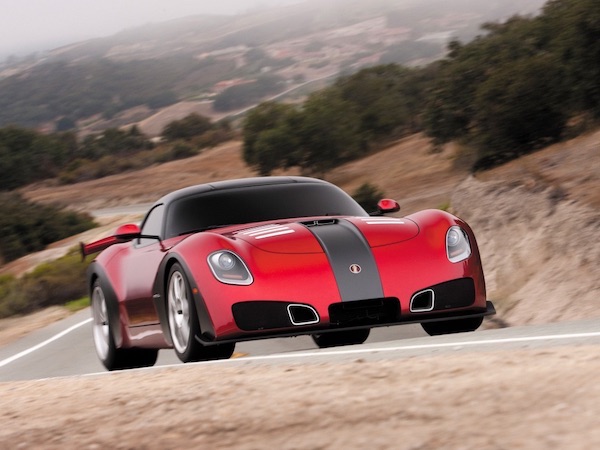 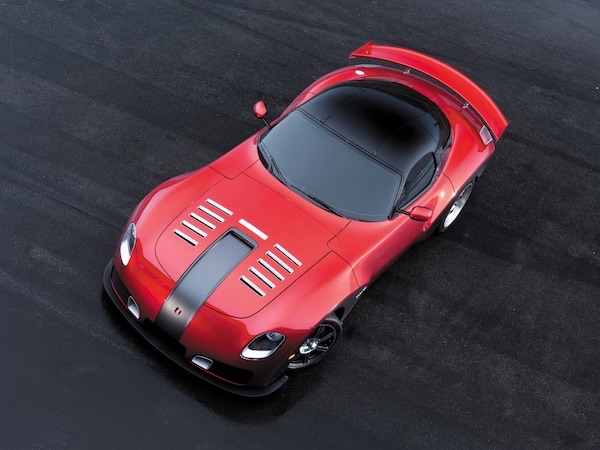 The ultimate goal of the GTX was to become the new record holder in the Nurburgring series. The car proved its potential when test-driving on the Willow Springs track in California, where it beat the fastest lap of all time. It also held Laguna Seca record until, ironically, Dodge Viper ACR with a similar rear wing to that used by Devon managed to beat it. 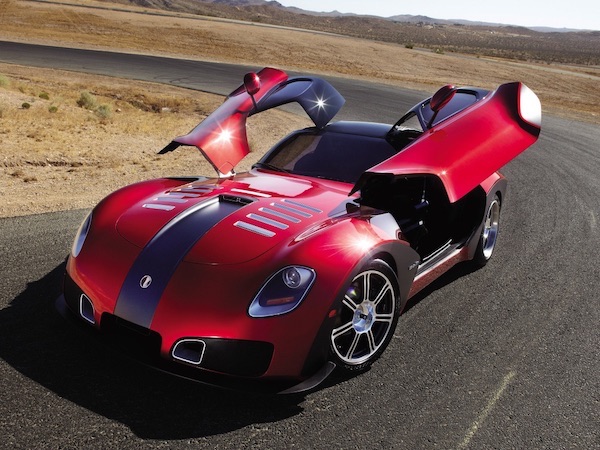 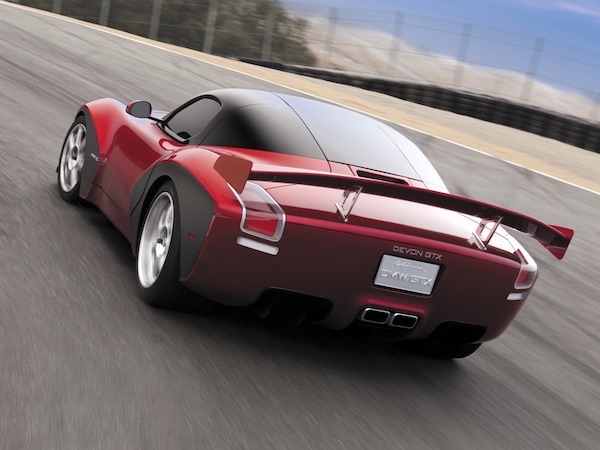 However, in order to start serial production of the Devon GTX, it was necessary to agree with Chrysler. Mr Devon has offered $ 5 million for rights to the Viper platform and planned to build 36 cars a year. The cost of one had to be about $500,000. But a "minor" problem arose - Chrysler wanted $10,000,000. A much bigger problem came when the economic crisis hit, then negotiations broke down, and Mr Devon ran out of money. 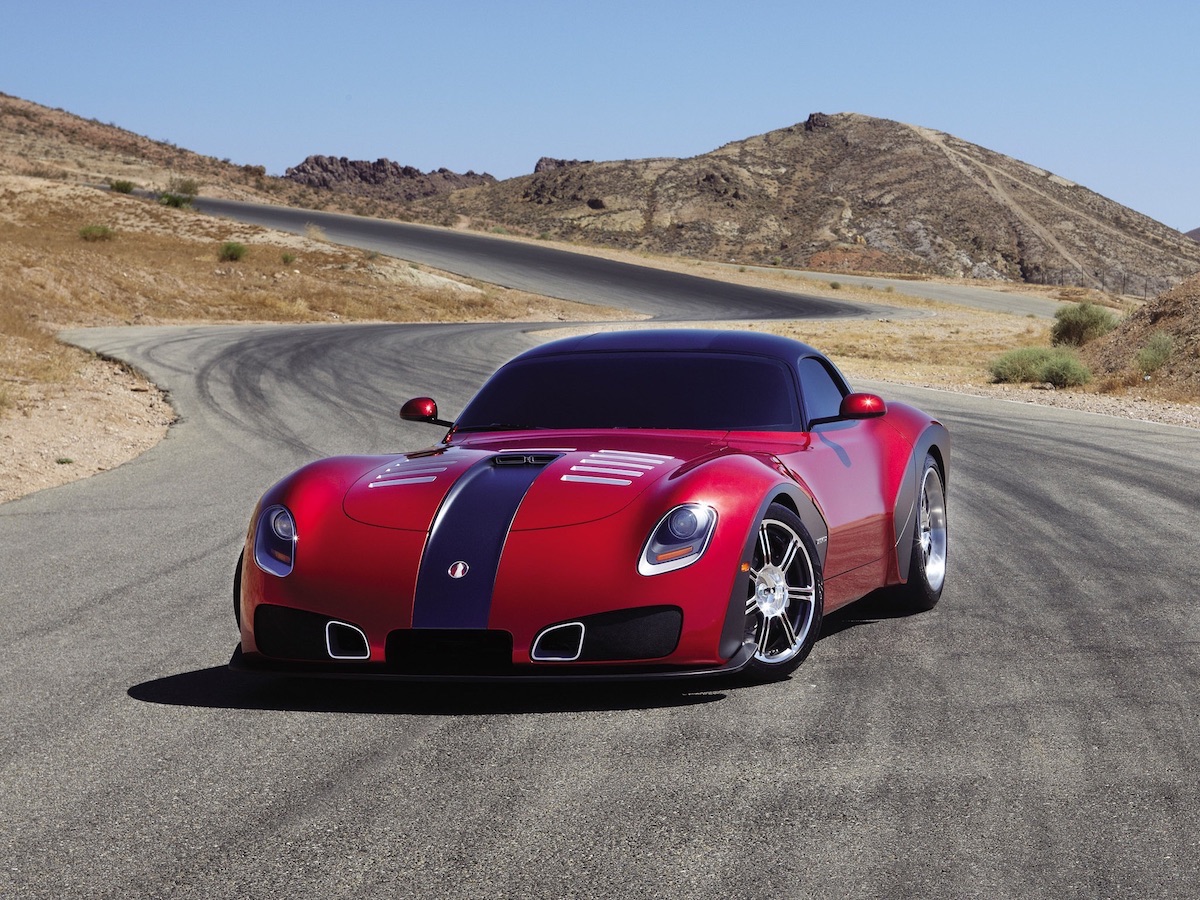 Devon Motorworks vegetated until 2013 when it closed. In total, two GTX cars were produced, and one of them was built in 2012 sold at Barrett-Jackson auction for $220,000. Meanwhile, Chrysler received a cash injection from the state, got out of a financial quagmire, and in 2013, revived Viper production under the SRT brand. They even managed to reach Devon's declared power ratings of 640 hp and 813 Nm. However, sales were sluggish until in 2017 the production of the Dodge Viper was discontinued.