In 2019, an eccentric Tesla CEO Elon Musk attracted the attention of many for several different reasons. Some people were compelled by their own curiosity, while others got to experience the shame of other people.

Despite a variety of statements or utopian ideas by Elon Musk, the Tesla Cybertruck pickup showcased in the fall has become a star of the Internet. And not in vain. Sharp angles, unusual shapes, and a sub-standard truck seem to have further strengthened the connection between Elon Musk-owned company and the brand's most loyal fans. 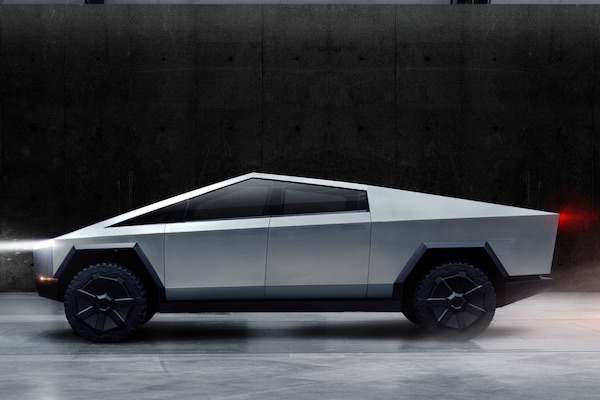 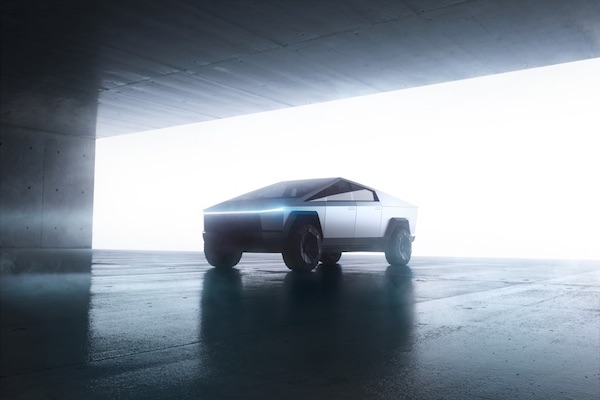 Certain features of Cybertruck are undoubtedly exciting. However, we were most impressed by the courage and determination of the authors of this project. They took the forgotten direction of car design, which was particularly popular in the 1960s and 1970s.

Marcello Gandini, leader of the Bertone design studio, was one of those who actively promoted the dramatic, aggressive styling of cars, and it was something unique. The authors of this forgotten design direction did not usually think of practicality, rationality or visibility. Instead, they offered us a car that would make us melt or lose our head. And that is precisely what Tesla Cybertruck wants to do. 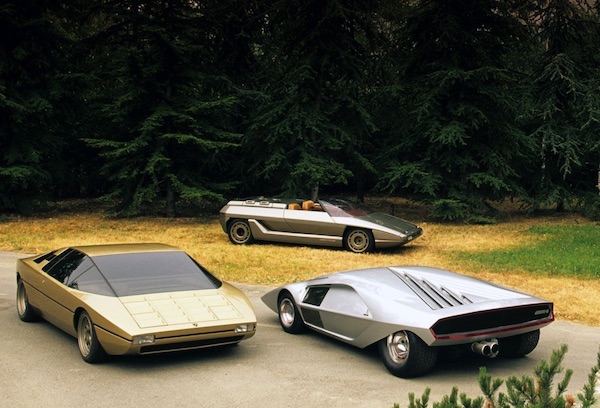 As we turn our eyes to Tesla's latest concept, our brains also begin to think of futurism, science fiction, or even the cyberpunk genre that has a distinct attribute - the ultra-high technology that megacorporations are particularly fond of.

It is no mistake to say that wedge design cars give the impression that they were created for a dystopian world that does not yet exist. Undoubtedly, Tesla Cybertruck has some of the ingredients you may need in the world of the future. That is bulletproof glass, the ability to transform the back of a pickup truck to your needs and the ability to drive on electricity sends a welcoming message to environmentalists.

Cybertruck evokes associations with the world of the future, as do ideas developed decades ago that were framed without self-embedding. Just look at the concept of the Ferrari Modulo. A sporty coupé that seems to have had a huge impact on Blade Runner filmmakers. 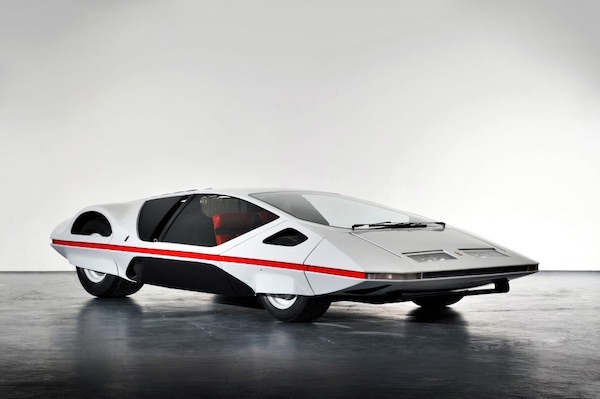 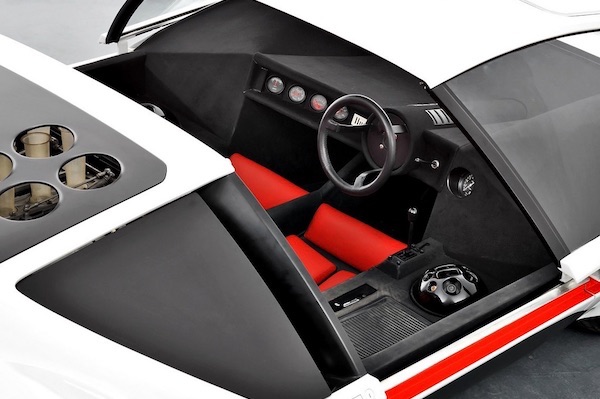 The axe-cut body lines seem to reflect not the luxury, not the six-figure amount in the bank account. Instead, it reflects the desire to simplify the production of the car. That is why the makers of Tesla Cybertruck emphasize brutality and minimalism, just like Marcello Gandini did decades ago.

Two important features that made a significant contribution to car design were formed in the 1960s. It is therefore natural that even today the simple but unusual body shape is capable of sparking heated discussions between reps of different camps. The only difference is that wedge shapes these days cause far more frustration than before. But perhaps wedge-shaped cars are our pointing star towards future cars.