This Week in Cars: We’ve Got Something For JDM Classics...

This week at Dyler, we’ve been having a bit of a JDM love-in, which is well-and-truly reflected in the our latest stories, and the contents of this latest edition of our weekly This Week in Cars feature.

To begin with, we look at how the popular Japanese anime cartoon, Initial D, elevated the humble Toyota AE86 from a well-balanced, modestly-powered sports coupe to a JDM legend.

We’ve been on a bit of an (online!) adventure, too and to celebrate the start of the 2021 World Rally Championship season, we tracked down the classic rally car collector who rescued the very last Subaru Impreza WRC driven by four-time WRC title winner, Tommi Mäkinen.

To top our week of JDM mania off, the five cars included in this edition of TWIC are just some of the JDM classics available for sale on our site 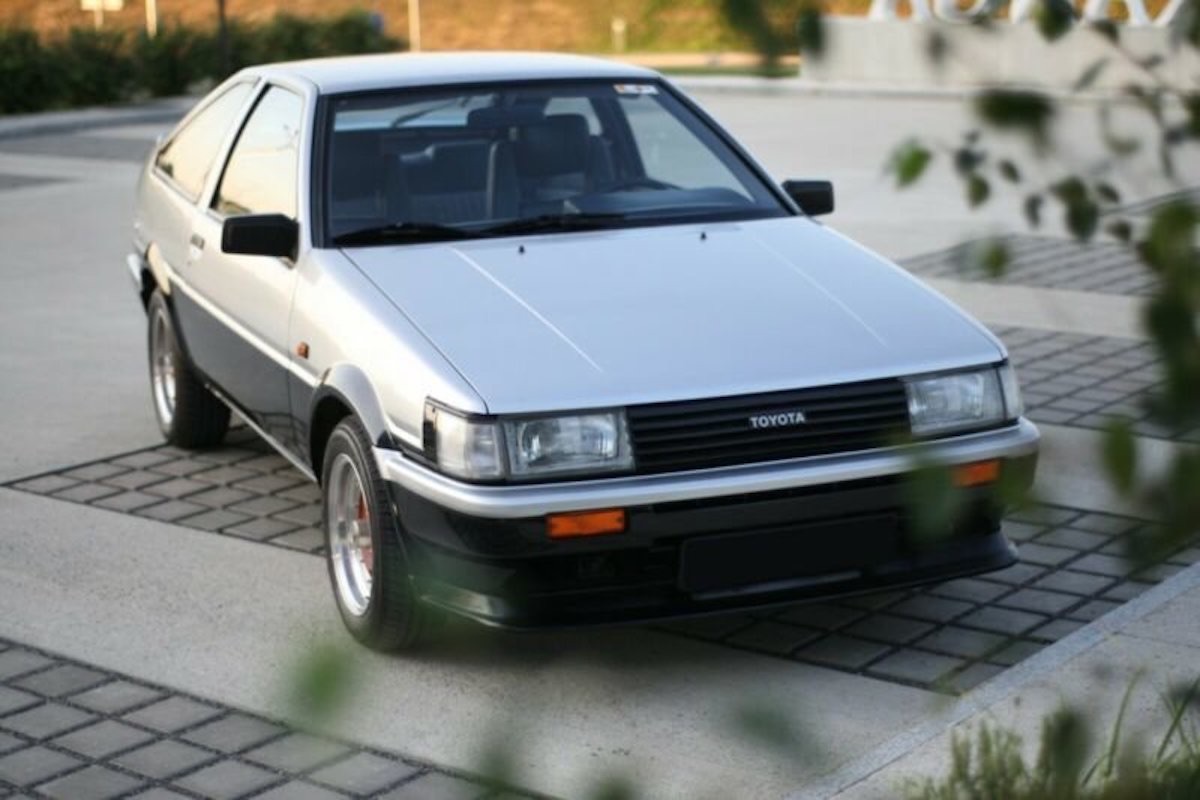 The humble, 124bhp Toyota AE86 is a JDM classic thanks to its reputation as a drift car and its starring role in the Initial D anime series
© Dyler

As we found out this week, the Toyota AE86 is a bit of a cult hero amongst JDM fans. Not only did it win the hearts of driving enthusiasts the world over with its starring role in the Initial D anime TV series, the Toyota was relatively cheap to buy, parts were aplenty, and thanks to rear-wheel-drive and almost 50/50 weight balance, it was a hoot to drive. The AE86 had a relatively short lifespan - in fact, it was only in production from 1983 to 1987. Over 30 years on, there aren’t many of these cars left and the ones that are, expect most of them to have been used as drift machinery at some stage in their life. That said, there are still some low-mileage, well-loved cars out there - just expect to pay well over the £35,000 mark for one. 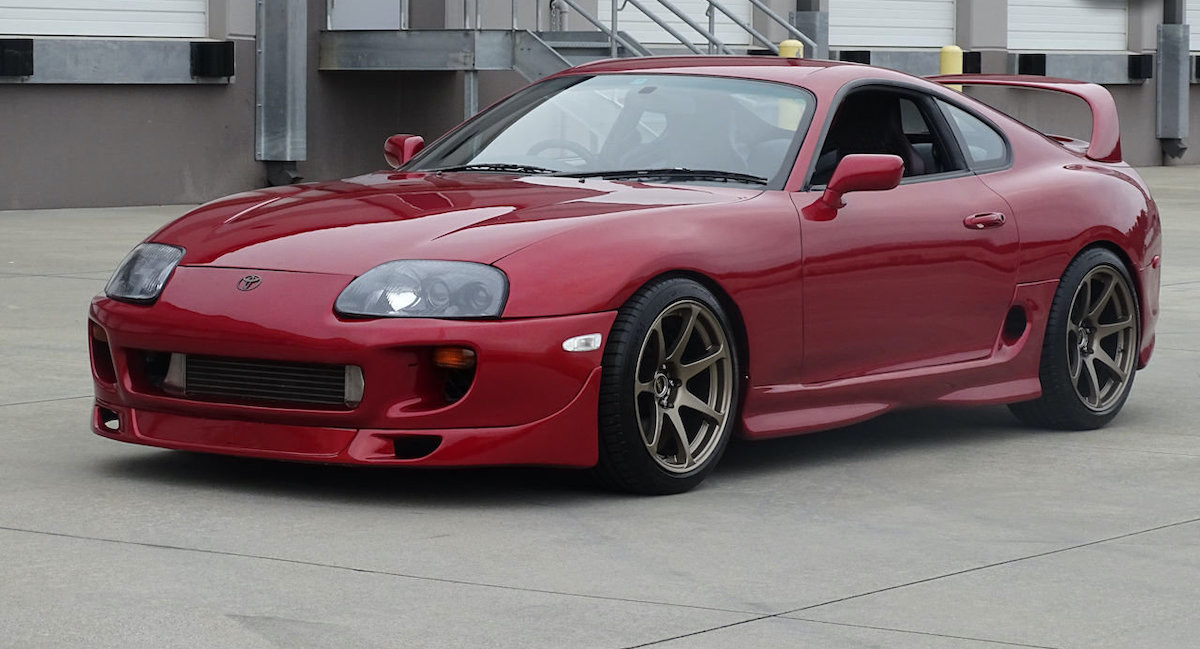 With its current range of rather nice and relaxing hybrids, and quirky hydrogen-powered machinery it seems strange to think that just over two decades ago, Toyota used to make the Supra - a GT car that sat comfortably between the MR2, and the fire-spitting, WRC-inspired Celica GT4. An immediate rival to its JDM peers, the Nissan Skyline GT-R and the Honda NSX, Toyota’s frighteningly-big, bewinnged sports GT pretty much immediately gained iconic thanks to Gran Turismo. And The Fast and The Furious. And Smokey Nagata. And Castrol TOMS. Alongside being one of the cars that defined the PlayStation Generation, its status as a JDM icon was also rooted in its 2JZ-GTE straight-six motor, which could be tuned to produce many 1,000s of horsepowers. Yet despite its active aerodynamics and twin-turbo V6, the Supra - like the NSX - was reliable and easy to drive. Unlike many of its rivals at the time, it was also comfortable. Toyota took the Supra out of production in 2002 after a nine-year run as it switched its focus to more sustainable, greener products. In 2019, it revived the Supra and brought the iconic name back from the dead. However, the new Supra is based on the latest iteration of the BMW Z4, and it’s made in Graz, Austria. 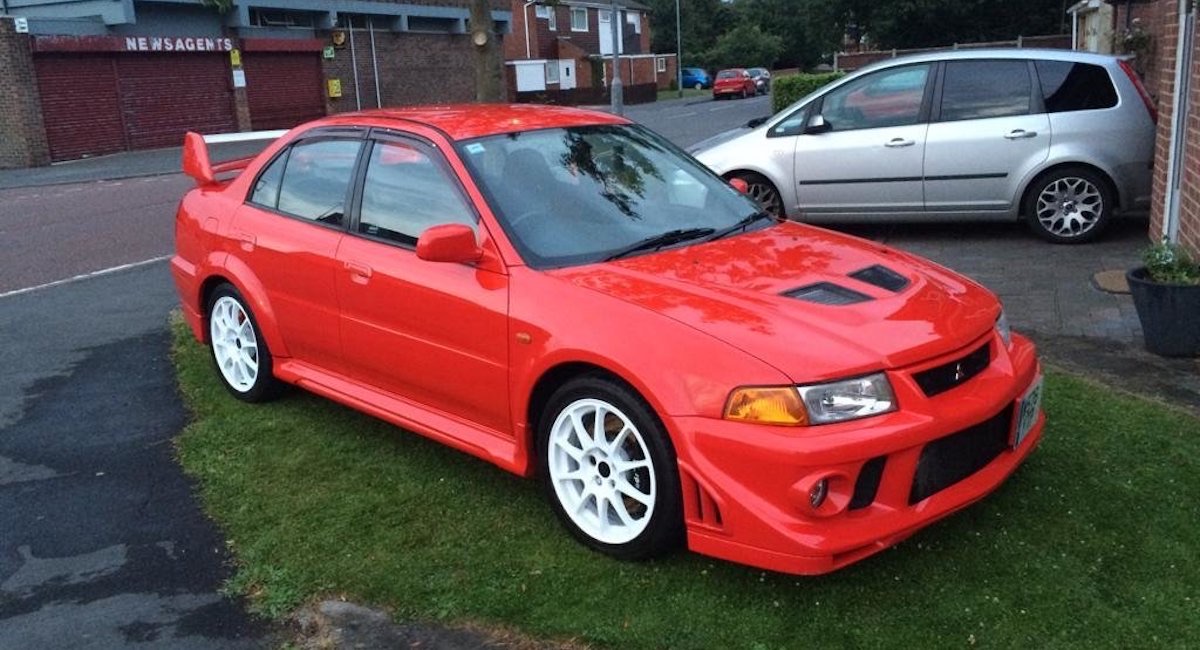 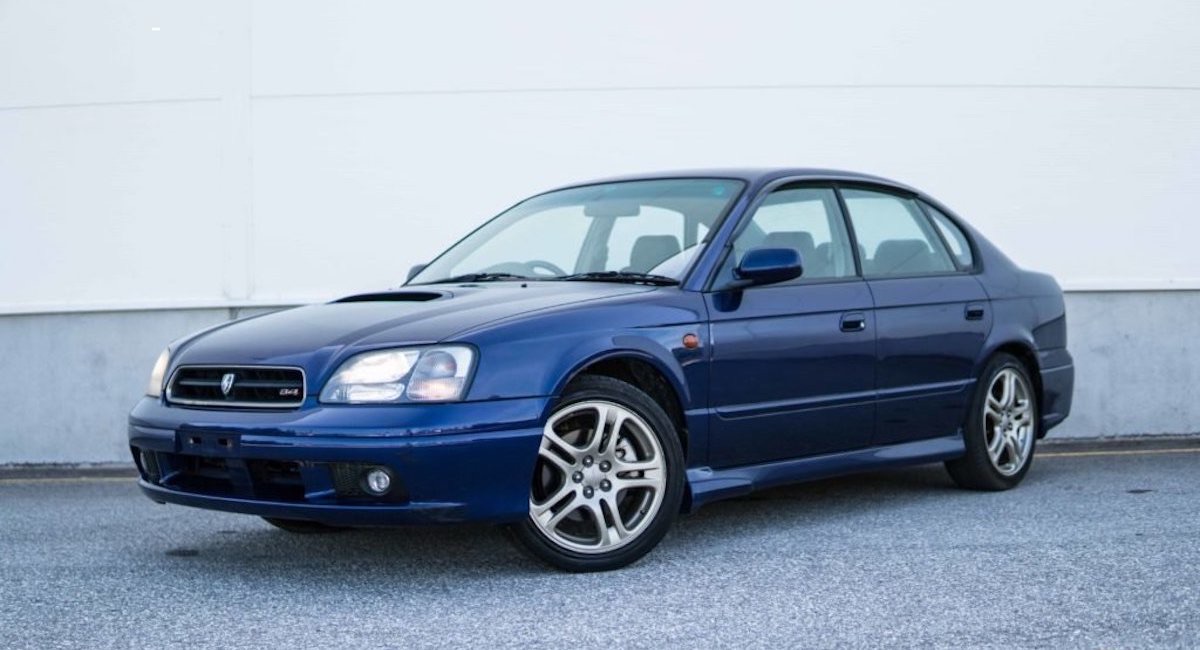 Unlike the rest of the cars that have made this list, the Subaru Legacy isn’t the first machine that springs to mind as a JDM classic. Yet dig a little deeper below that family-friendly body, and you’ll find a machine that is a better-built Impreza without the police-baiting looks. The Legacy GT is the turbocharged edition of Subaru’s answer to the BMW 3 Series and Audi A4 quattro, and the model you see here - the B4 GT - is often considered to be amongst the best iteration of the Legacy amongst enthusiasts thanks to its twin-turbo, 2.0-litre motor which puts out 280bhp. Combined with Subaru’s extremely good all-wheel-drive system which comes standard on all Legacys from 2000 onwards, you have yourself a Sleeper Car that can handle pretty much anything you throw at it with traditional Japanese reliability, understated looks, and buckets of performance. Don’t believe us? Our Editor has one and he loves it. 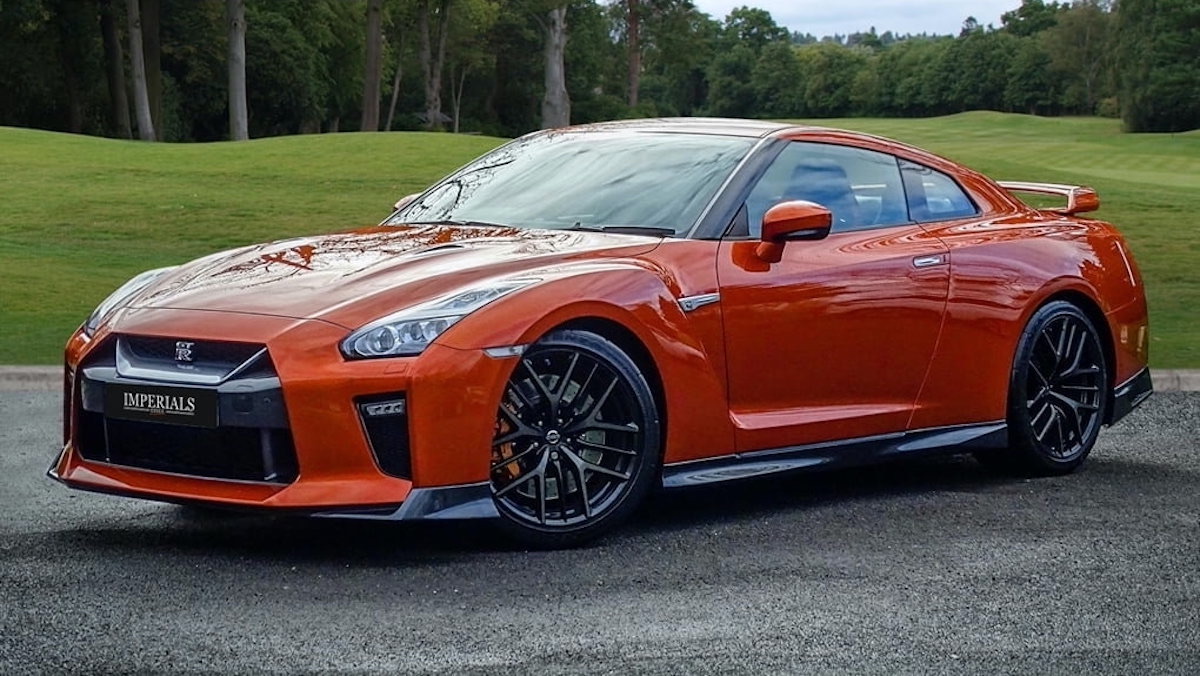 It might be getting old now, but there are very few cars around that as capable as snapping your neck as the Nissan GT-R
© Imperials

It may have been around since 2007 in this guise, but make no mistake - even now, there are very few cars out there that are as capable as the Nissan GT-R. Ever since it launched, the 545bhp Nissan supercar has been an example of what happens when a carmaker pours all of its resources into one machine. From its handmade, twin-turbocharged engine to its construction in a hermetically-sealed, climate-controlled factory, the attention to detail on the GT-R is little short of astonishing. At 14 years old at the time of writing, the GT-R to some car enthusiasts may be starting to look a little long in the tooth to some JDM fans. Earlier models haven’t aged fantastically in comparison with contemporaries from Porsche and Ferrari, and on the inside, the computer screens and general layout are a bit PS3. Yet as a visceral, technical masterpiece that’s comfortable-yet-capable of snapping your neck, very few cars can match the GT-R. It will be a very sad day when it’s finally killed off.