Being the head of Ferrari Centro Stile is one of the most prestigious positions in the design scene overall. The man in charge of the way current Ferraris look, Flavio Manzoni, is the first one to have such position in 7 decades of the brand. We look at how he earned his stripes and how he is combining various influences in order to create some of the most renowned car designs of our time.

Manzoni’s obsession with design started at an early age – he began sketching out various designs when growing up. It’s little wonder, as his father was an architect and his brother pursued career as a furniture designer. While young Flavio made an attempt at designing various objects, he seemed to always have a fascination with cars. In an interview for Design Father he confessed:

When I was a young boy it was certainly my dream to design cars, but I could never have imagined that the dream would become a reality. I was very lucky! But I think when I was young I expected to see flying cars by 2000. 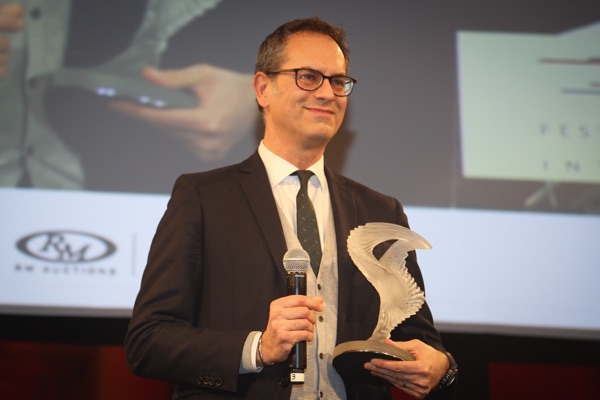 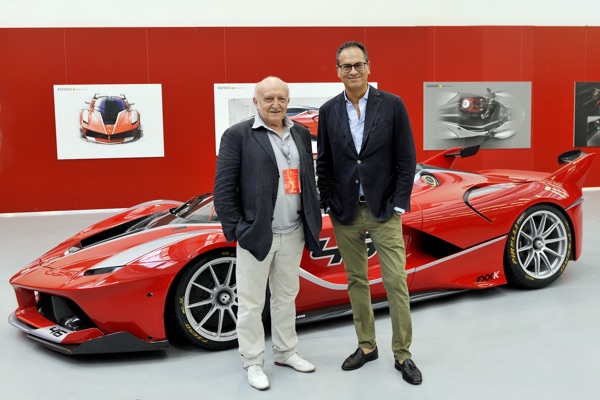 A futurist at heart, Manzoni got a chance to design something quite close to a flying car a couple of years back, as he created Ferrari spaceship concept.

Manzoni left his born Sardinia for Florence, to study architecture. Not only was it a change of environment, he could also learn from the Italian design masters such as Achille Castiglioni, Marco Zanusso or Enzo Mari. Albeit, car design was looked down on within the architecture circles, Flavio Manzoni was persistent to stick with it. For his graduation work he collaborated with Lancia to design a car, which later landed him a position at Fiat.

Over time, Manzoni developed deep appreciation for creativity in different spheres. Not only has he drawn inspiration from other spheres of design, he studied all sorts of creations. Manzoni was influenced by Amish Kapoor sculptures or even 4D geometric calculations by a mathematician Georg Friedrich Bernhard Riemann. Ferrari’s designer in chief is a true modern incarnation of a renaissance man – he even plays a piano and has a sophisticated taste in classical music.

In his career Manzoni continued to work for various auto manufacturers, including Lancia, Seat, Fiat and VW. He took part in creating such cars as the new Fiat 500, VW Golf MkVI and the resurrected Scirocco. No matter where he worked, Manzoni claims to always look for harmony in design and ensure that the shape of things is functional at first.

A real break in his career happened when he became chief of Ferrari Centro Stile in 2010. Not only it looked great on his business card, it also afforded Flavio more independence as a designer – every Ferrari is designed from scratch, therefore there’s no need to stick to an existing platform. Although there is no platform to obstruct Manzoni’s process, he has to comply with the limitations of aerodynamics and materials used. It’s obvious these factors contribute a lot more in 600+ BHP cars than in a city hatchback. All of the aerodynamics and carbon fiber wizardry is performed in house for the first time in history – Ferrari stopped their partnership with Pininfarina coachbuilders for most of their projects, leaving more freedom for people like Flavio.

Manzoni led the designs of 458 Italia, California T, GTC4 Lusso, the groundbreaking LaFerrari and its derivative FXX K. All of these cars are vastly different – luxury convertibles, grand tourers or mind-boggling speed machines. Flavio has stated in an interview for Design Father:

The important lesson at Ferrari is that form follows function, however not in the German way, but always with a very creative and artistic approach. 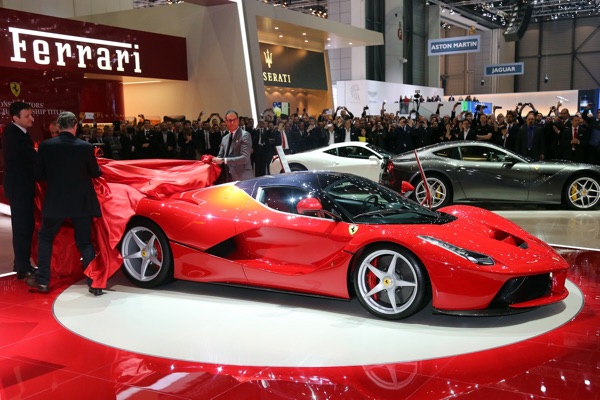 LaFerrari is the most ambitious Ferrari road car ever
© Ferrari 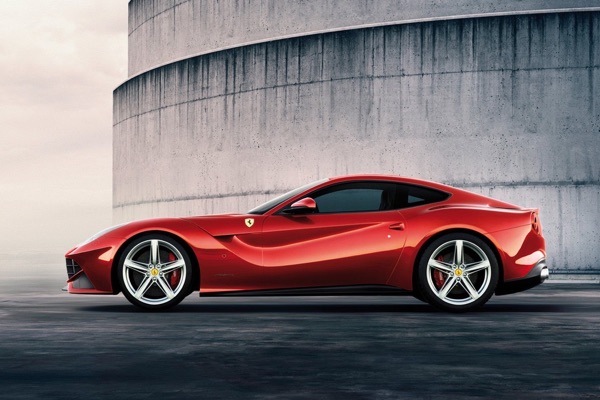 According to Flavio, that is also why there cannot be a Ferrari SUV (petrolheads rejoice!). Despite brands like Porsche swearing they could transfer a sports car DNA into a 3-ton behemoth, Manzoni says it requires compromises he’s not willing to make. In an interview for Wallpaper he revealed: I don’t think an SUV can be a supercar. Every time we work on a new Ferrari we try to improve every aspect, including the center of gravity – so an SUV is not a Ferrari. I don’t understand why so many other brands are doing them. In my opinion it shows a lack of courage. 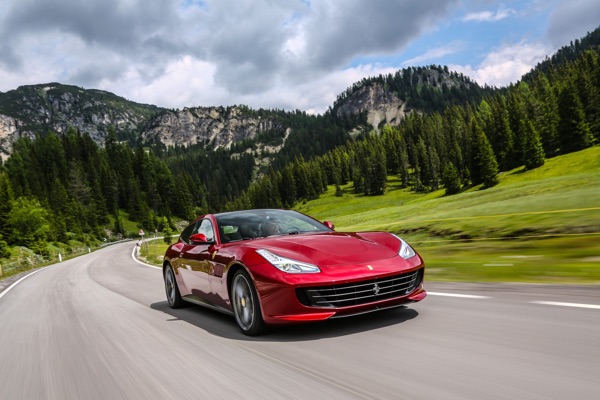 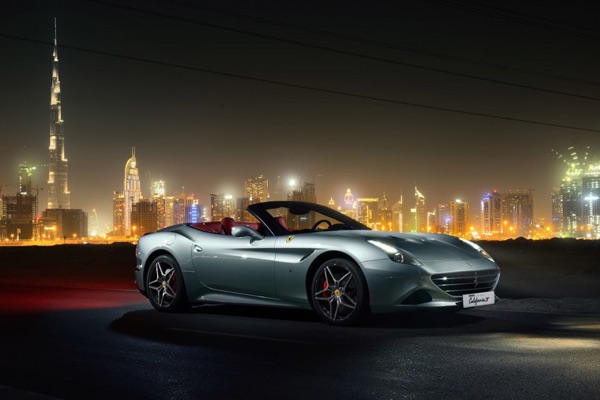 Of course, being a Ferrari designer you must respect the brand’s heritage. Despite creating functional and futuristic designs, Manzoni manages to incorporate subtle nods to Ferraris of the past - California T was influenced by the 250 TR. He also aims to make the overall package exciting and stimulating. According to him, Ferrari is not a car, it’s a dream, it’s something else, and therefore should look appropriately. Seems like he’s successful at that, his F12 Berlinetta received a prestigious Compasso d’Oro design award.

The man who is responsible for shaping the future of one of the most prestigious automotive brands relies on an endless variety of influences while still acknowledging Ferrari’s heritage and cold hard science.