You’d be hard pressed to find a pertrolhead who is not familiar with Carroll Shelby and cannot name at least a few cars the great man has created. Of course, most of them could only name Mustangs, Cobras and Tigers that received the Texan touch, but Carroll was a prolific hot-rodder, leaving his mark everywhere from economy hatchbacks to V10 supercars. Let’s take a look at often forgotten Shelby’s creations.

1970s was a terrible time for American muscle cars which were Shelby’s bread and butter for the best part of the 60s. Carroll declared American performance cars dead and moved on to another business venture – creating his own brand of chili. It was only in the 1980s when Shelby began injecting cars with his trademark spiciness once more.

The man responsible for this comeback was Lee Iacocca. In the 60s, he was leading Ford and collaborated with Carroll Shelby on muscular versions of the Mustang. By late 70s Iacocca worked at Chrysler and decided to invite Shelby again. The problem was Chrysler and their sub-brand Dodge did not really offer any RWD sports cars with V8s, so Shelby got to work on their regular front-wheel-drive sedans and hatchbacks. This partnership spawned some of the most unusual forgotten (perhaps unrightfully) Shelby-badged vehicles of all times. 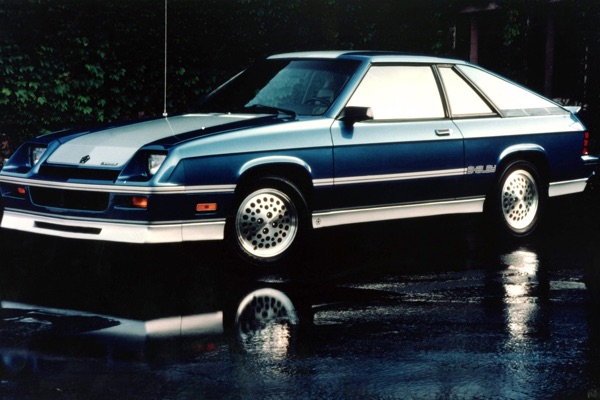 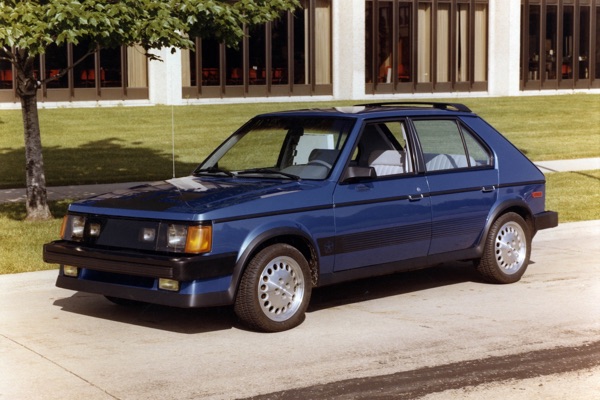 First, Carroll got involved with Dodge Charger. Mind you, back in 1983 it was not the Charger we know and love, instead it was a lousy 4-cylinder front wheel drive hatchback. Even after Shelby tinkered with it, the results were not exactly exciting – the engine put out just a bit north from 100 BHP. To make matters slightly better, the cars also received beefier bumpers and speed stripes. Similar treatment was then applied to Dodge’s economy hatchback, the Omni. This new version was named Omni GLH, an acronym of Goes Like Hell. Omni did not exactly do that, but the power was at least sufficient to compete with the Golf GTI of the day. After all, the car only weighed around a ton. Some hotter versions were later developed employing a turbocharger. The meanest Chargers and Omnis were badged GLHS (Goes Like Hell ‘Smore), and would produce 176 hp. Granted, that was more than enough for the featherweight Omni, making it one of the fastest forgotten hatchbacks. 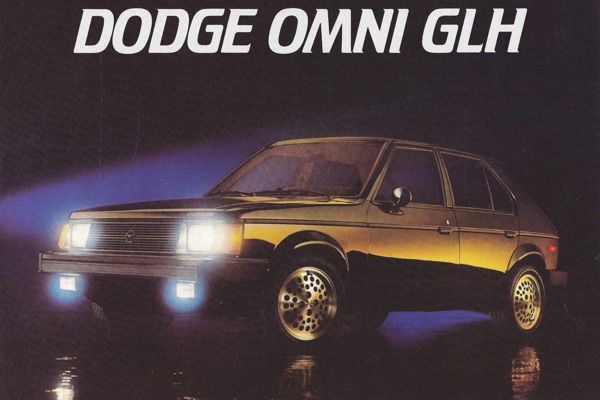 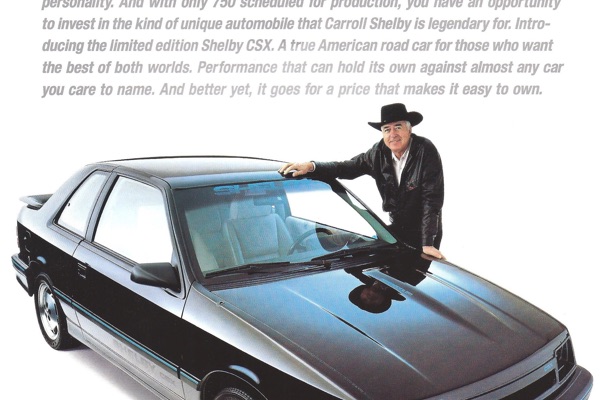 The same turbocharged 2.2 engine was then put in a Dodge Lancer, company’s mid-size sedan. Supposedly, this Shelby Lancer was meant to take on the sport luxury sedan from Europe – BMW 5 series. The luxury ambition was very real – Lancer was one of the first American cars to come with a CD player. Sports aspect was not neglected either, the car received beefier suspension and disc brakes in all 4 corners.

The peak 4 cylinder turbo Shelby must have been the CSX. The name meant “Carroll Shelby Experimental” and represented a modified Dodge Shadow with a 2.2-liter engine. Most potent CSX-VNT even came with a variable geometry turbo and composite Fiberride wheels. In certain aspects, the car was decades ahead of its time, well justifying the “experimental” name. CSX-VNTs are very rare with only 500 ever made, while regular CSXs are not that exclusive and thus easier to come by.

Although this batch is often regarded as the worst Shelbys ever due to their lack of power, they are not all that terrible. Shoddy 80s Dodge build quality aside, these were some good handling and reasonably quick cars. The man himself took pride in his creations as well: "I had a lot of fun building those Dodge pocket rockets. Every magazine in the country, every publication, said, 'What the hell is Shelby doing building those?"

No replacement for displacement

By late 80s, Shelby came back to his usual business of producing fast V8 cars. This time though, the engine was not powering a sports coupe. Instead, it was built to propel a Dodge Dakota pick-up truck. What Shelby did, was simply taking a 5.2 V8 from a Dodge Ram and putting it into a smaller Dodge Dakota Sport. This simple recipe was extremely effective – Shelby Dakota could perform on par with many of the sports cars from the era. This engine swap was accompanied by a host of Shelby badging inside and out, to make everyone aware it’s no regular pick-up. A definite proof of this concept is a fleet of copy-cat sports trucks from competitors, such as Ford SVT Lightning or GMC Syclone. 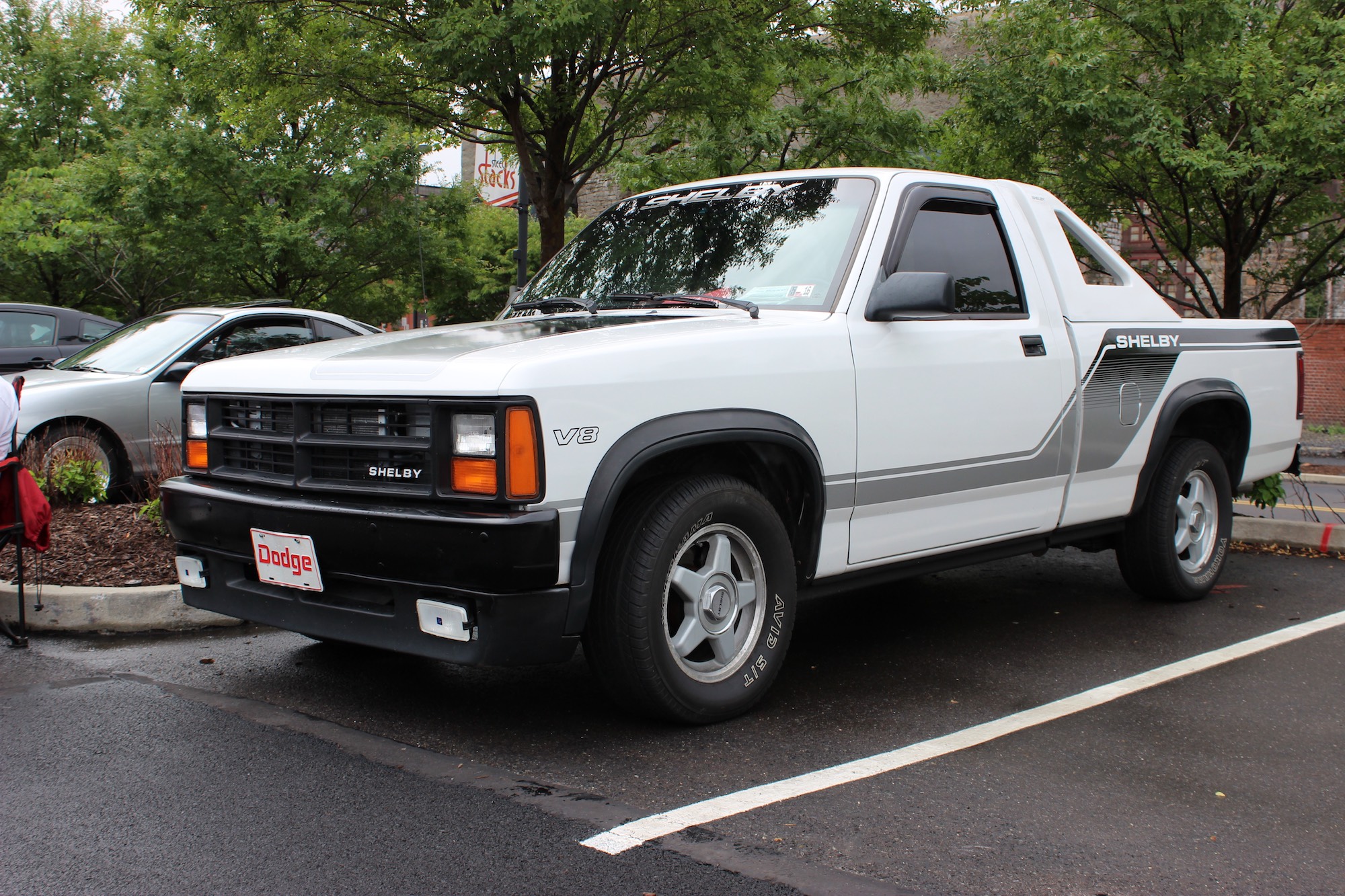 Shelby Dakota was the first sports truck of its kind
© Jacob Frey, Flickr

Not everybody knows it, but Shelby also contributed when creating Dodge Viper. 90s Chrysler halo car takes inspiration from the original Shelby Cobra, even down to its snake-derived name. Much like the Cobra, Viper had a massive engine upfront driving rear wheels, enormous sticky tires to keep everything in check and not much else. The first iteration of Viper even famously lacked roof, windows or door handles. Obviously, the door handles do not make you go faster.

Unfortunately, Shelby could not contribute to Viper’s development as much as he would have liked due to his heart condition catching up to him. Carroll received a heart transplant in 1990 and could not take part in the key stages of car’s development. When asked about this collaboration, he replied "I built the first Viper, but the project moved back to Chrysler when I had to have a heart transplant. So, I didn't really have much to do with the finished version, even though most people think I do. I built a 2900-lb car. Chrysler built one that weighed 3700 lbs."

Fortunately, Carroll was feeling better when developing the following Viper GTS. The coupe of Viper took cues from the original Shelby Daytona and had such amenities as roof or windows. Aside from that, the GTS was every bit as mental as the first iteration of Viper, but now you could drive it in the rain. Only theoretically, though. Due to enormous power, both Viper and Viper GTS had a reputation of a widow maker in slippery conditions if not in the hands of a professional race driver. 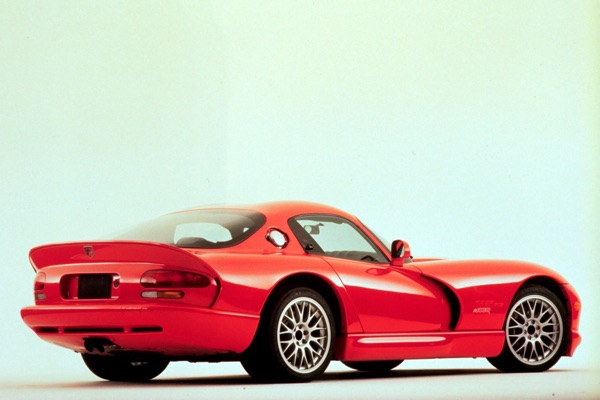 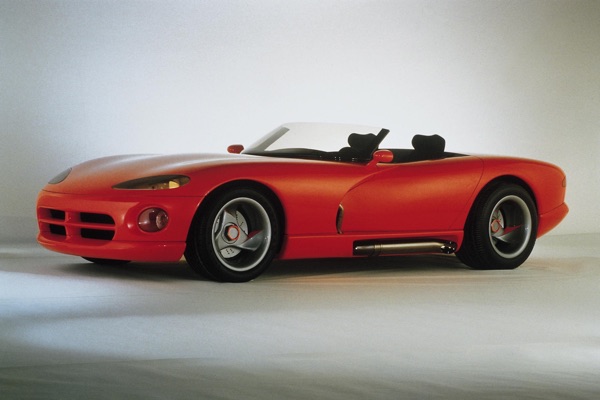 Even before starting on the Viper, Carroll was brewing an idea of building his own sports car from scratch. When the project finally came to fruition, it was dubbed Shelby Series I and had a GM-derived 4.0 V8, tubular chassis and carbon fiber body panels. In true Shelby fashion, the car had very few creature comforts, virtually no luggage compartment and no electronical nannies. All that came in a lightweight (1,200 kg) car that was shorter than a Porsche Boxster. A recipe for success? Not quite. 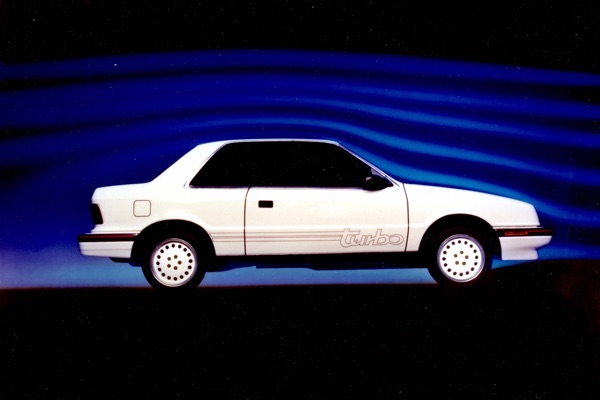 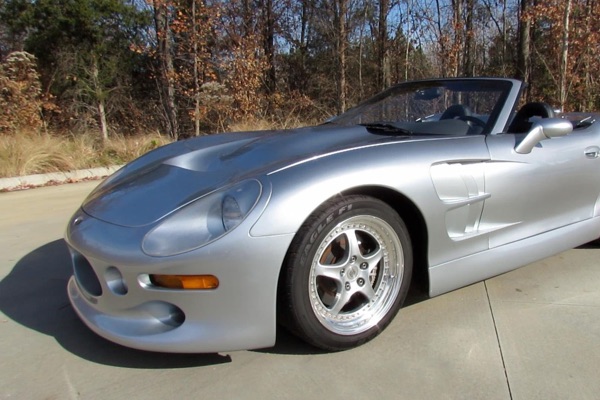 Shelby Series I is extremely rare these days
© Youtube

Unfortunately for Shelby, numerous production obstacles, delays and lawsuits surfaced, putting off the introduction of his brain-child for three years. When the car finally came out, it was slightly less powerful and heavier than originally planned as well as being more expensive. 320 BHP roadster was selling for around $200,000, which put it in the territory of Ferrari and Porsche. Both of the latter offered 911s and 360s which were more composed, better built and didn’t use parts from GMs bin. Unsurprisingly, Carroll Shelby’s only solo album was a huge flop – only 249 of the original Shelby Series Is were sold.

Despite his worsening health and massive losses on Shelby Series I Carroll did not give up, he stayed in automotive business until he passed away in 2012. Always a fighter, he still is the longest surviving heart transplant receiver. For the last leg of his journey on earth, Shelby rejoined the ranks of Ford once more, to develop Mustangs to beat European sports cars costing several times more. While he was immensely talented at that, his other automotive achievements should not be overlooked.