Owning a car that is too precious to drive is the ultimate first world problem we all wish we had. Some of the most collectible cars are so valuable, it’s almost blasphemous to take them for a drive. Fortunately, Pur Sang and Superformance recreate some of the most legendary historic cars with a borderline obsessive level to detail and then sell them for reasonable price.

These recreations can then have their wheels driven off without ever worrying about destroying an irreplaceable automotive masterpiece. For most, they move the daydreams of driving a Le Mans winning Ford GT40 or battling with a pre-war Bugatti closer to reality.

Ford defeating Ferrari in Le Mans in 1966 is one of the greatest automotive stories. What if you want to get a piece of that action and feel like Bruce McLaren or Ken Miles? Well, you could either buy an original car, which may cost in excess of $10 million or go to Superformance and get the next best thing. These South Africans make arguably the most exact replicas of the legendary Ford and sell them for less than $200,000. How exact, you may ask? Well, Superformance actually consulted the original blueprints to replicate everything as accurately as possible, the suspension geometry, the body dimensions, even the seats! These replicas are so close to the original, they are even accepted in vintage racing series. 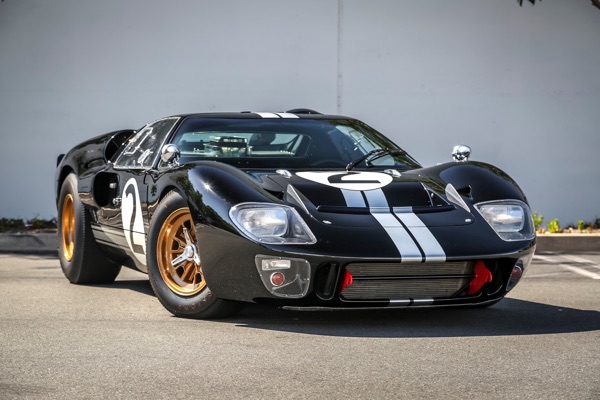 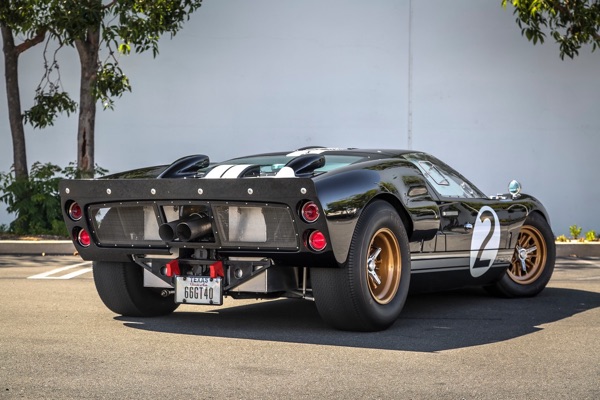 Few bits were modernized to make them safer to operate, including modern tires, struts and brakes. When it comes to powertrain, the customer cannot get the original race-bred 7.0 with a 4 speed gearbox but there is no need to frown. Superformance can spec the car with a Ford 7.0 V8 and a 5 speed ‘box. Albeit unoriginal, this combo will retain the spirit of the Le Mans winner while offering better performance and easier maintenance. 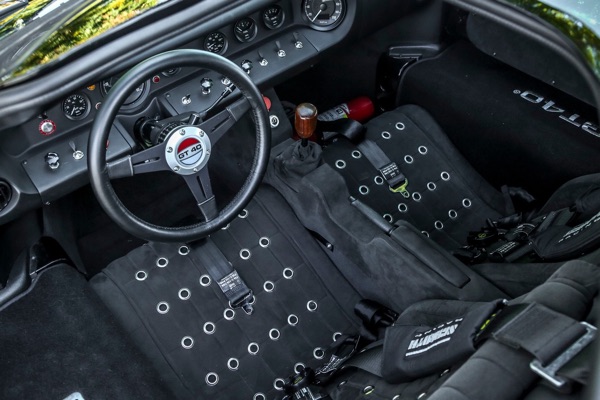 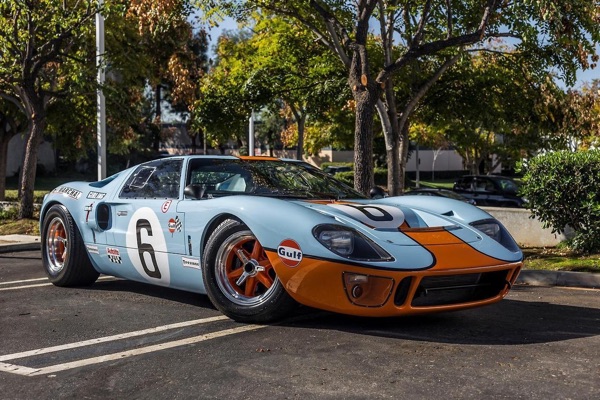 Superformance offers another of Shelby’s masterpieces that would otherwise be out of reach for many, the brilliant Cobra. The company went to great lengths to ensure their Cobra has all the virtues and flaws of the original. Original Shelby Cobras were famously a bit of a handful to drive and Superformance captured this feeling by retaining the original suspension geometry with leaf springs.

It is almost impossible to distinguish Superformance creations from the originals. This has even led to lawsuits from Shelby’s company. Luckily, the disputes have ended with a truce. Not only the claims were dropped, but Carroll Shelby has even granted an exclusive certificate for Supersport making Cobra MkII FIA a licensed Shelby car. 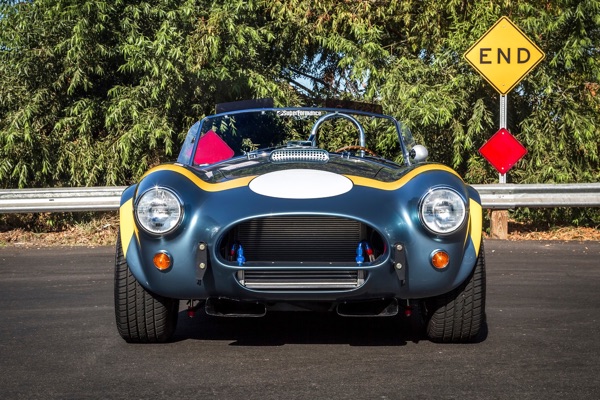 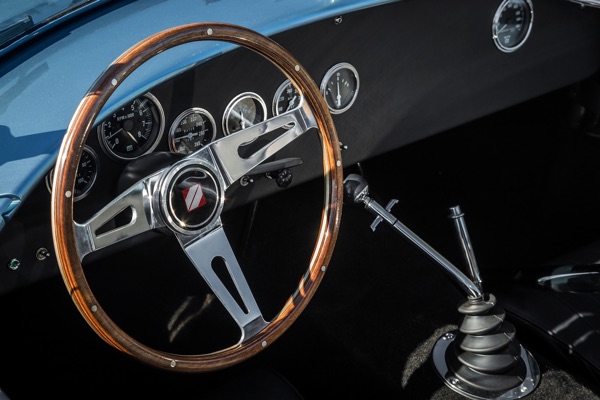 The main differing feature is the fiberglass body, whereas the original Cobras boasted hand-shaped aluminum shells. The buyers can choose from the current Ford’s drivetrains when speccing up their Cobra. While snobs may scoff at the Superformance Cobras, there’s no denying it gets you very close to the original for around $200,000. If it was good enough for Carroll Shelby, it will be good enough for the most of us.

Pur Sang (Latin for “purebread”) is a boutique establishment recreating all sorts of pre-WWII automobiles. You would be hard pressed to call their cars replicas, as these folks actually follow the original production processes when building their cars. No cutting corners, no modern brakes or suspension bits here. The madman/genius behind this affair is John Bothwell, who has discovered that the world’s greatest fabricators reside in Argentina. He has gathered around 100 specialists there to reintroduce the world to the joys of inter-war motoring. 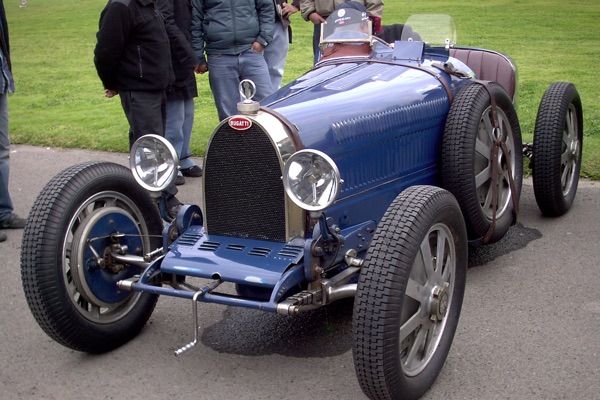 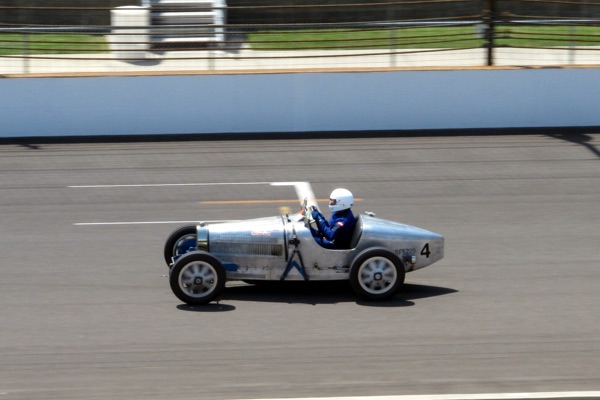 Although Pur Sang can build virtually any pre-WWII car from scratch, the most popular car from their stable is Bugatti Type 35. It makes sense, if one is willing to go such lengths to recreate a car, it’d better be one of the finest engineering examples from the period. They were engineering marvels, incredibly successful racecars. Somewhat unsurprisingly, Type 35s are super rare, only around 250 of them were built and now the original cars sell for millions. On contrary, a true to the nuts and bolts recreation from Pur Sang will only cost $250,000 and bring you just as much joy without having to worry about damaging it.