Love him or hate him, Ferdinand Piëch is one of the most influential and prolific figures of automotive world. He made VW Group a major powerhouse it is today and gave the world cars like Audi Quattro, Bugatti Veyron or VW XL1. This dedication comes at a price, Piëch is regarded by many as a strict and ruthless ruler. Some even attribute VW’s dieselgate to the toxic company culture peddled by Piëch. Being a grandson of Ferdinand Porsche, he got involved in the automotive business from young age. Piëch presented his first brainchild, Porsche 906 when he was only 28.

In mid-60s, Porsche works team had a problem on their hands. Maranello-born Ferrari Dino 206 SP was dominating the 2-liter class, making their Porsche 904 look absolutely pathetic. Piëch was convinced the key to success was a lightweight and streamline body. So he set off to work and for the first time in Porsche’s history, wind tunnel testing was devised. Featherweight and slippery fiberglass 906 body would later go over a tube spaceframe chassis. Coefficient of drag was just 0.36, affording the car reach an impressive top speed of 280 km/h despite its 2.0 flat six only putting out modest 210 BHP. The engine was based on Hans Mezger design and shared much of its architecture with its road-going sibling found in early 911s. Just in this case, it was mounted in the middle. 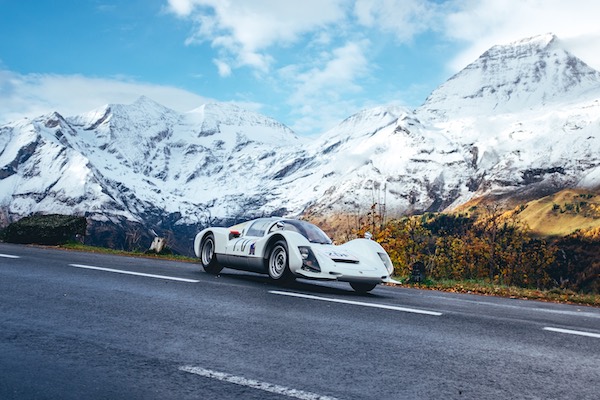 Carrera 6 is very much road legal, so you can take it to the mountains
©Porsche 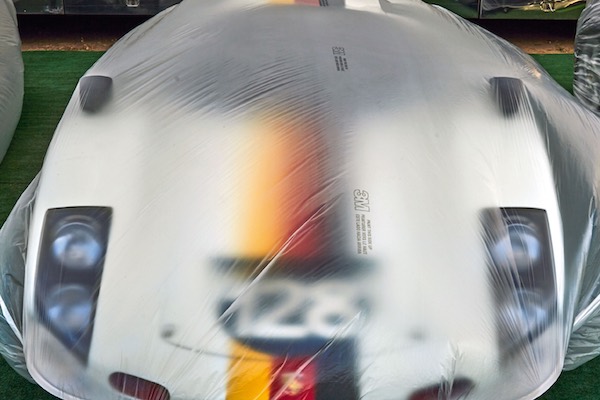 Don’t worry, this 906 is not suffocating, its engine is in the middle, not the front
©Porsche

Unfortunately for the young Ferdinand, some concessions had to be made when designing the 906, later known as Carrera 6. Porsche expected 904 racing program to last much longer, so they stocked up on suspension bits and 15 inch wheels. They had to be reused in the new 906, although Piëch initially wanted lighter Formula 1 style 13 inch center-locks. Much like cooking a meal from leftovers in the fridge. But unlike the questionable leftover stir-fry, the 906 proved to be a winning recipe. 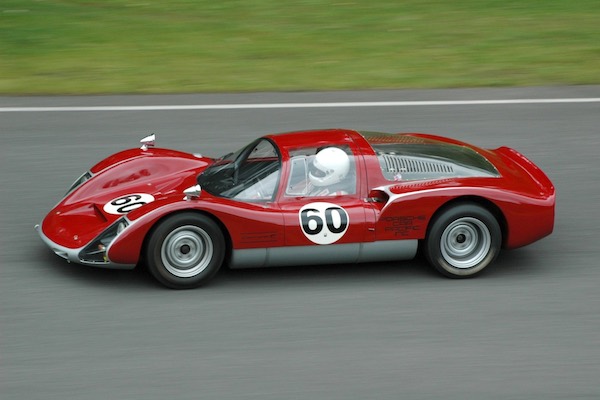 Many of the 906s survived to this day and are raced around the globe
©Jim Culp, Flickr 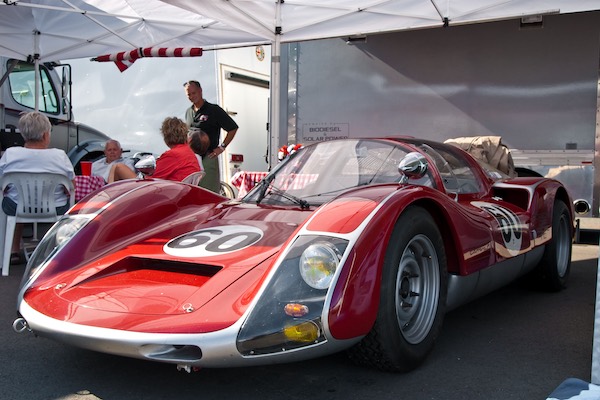 Using 15 inch wheels meant the arches had to be much bulkier and therefore less aerodynamic
©Ham Hock, Flickr

In its first outing at 24 Hours of Daytona, Carrera 6 finished first in class and defeated Ferrari in Sebring a few weeks later. Remember the famous 1966 Le Mans with Ford GT 1-2-3 finish? Well 4th, 5th, 6th and 7th places were taken by Porsche 906 that year, not bad for a 2 liter car. Other noteworthy victories include Targa Florio and Monza. In USA, Carrera 6 was on par with Chevrons, Lolas and McLarens, propelled by big V8 lumps. 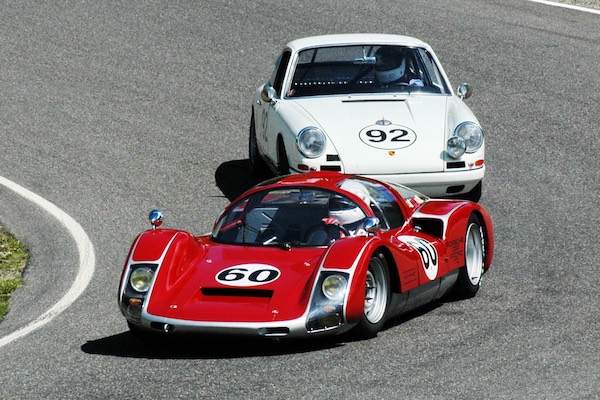 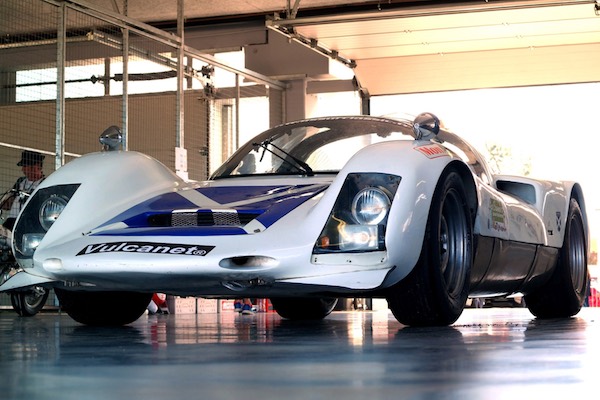 Despite being so capable on the track, the 906 was actually still road-legal. To comply with FIA Group 4 rules, Porsche had to build 50 road going examples of it. Of course, the term “road-going” applies very loosely when talking about the 906 as the car had no creature comforts or sound deadening, meaning its driver would take up all the beating from the road. Due to popular demand, 65 units of Carrera 6 were produced in total, most of them ended up on racetracks. With this purpose in mind, each Carrera 6 was driven hard on Hockenheimring before being delivered to the owner. That was Porsche’s idea of quality control. 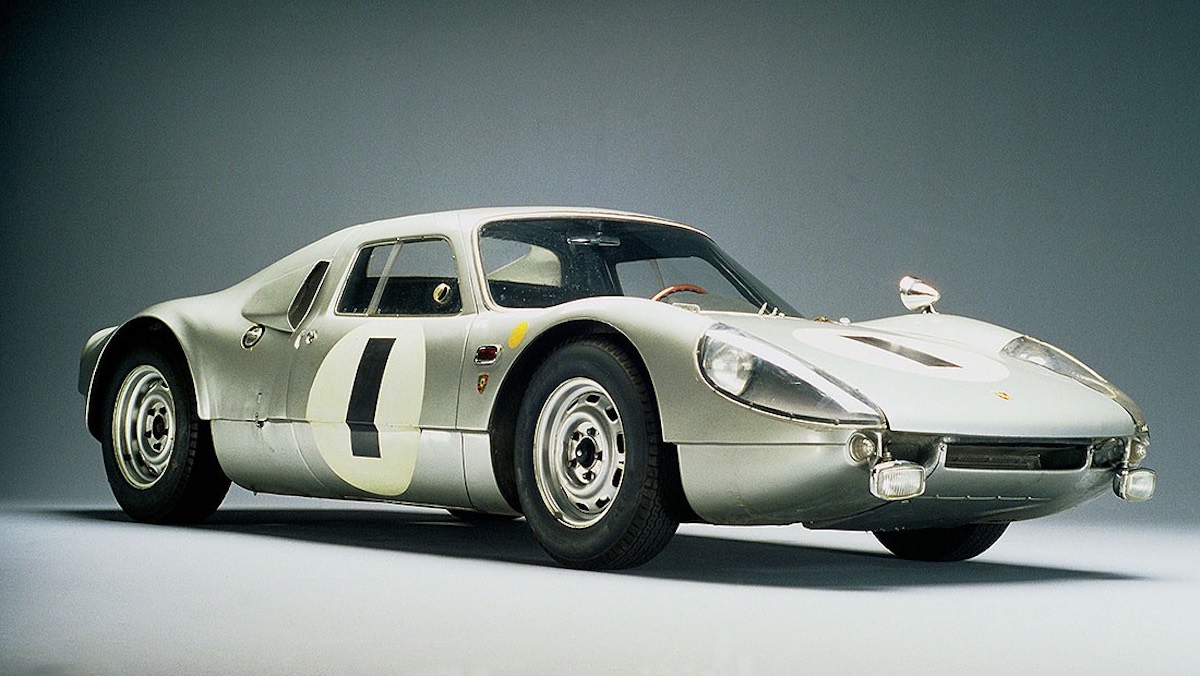 Lessons learned from 906 were later transferred into other Porsche racecars, including Porsche 917, true Piëch’s tour de force. As is expected from vintage Porsches, especially ones with such rich history, 906 go for seven digit figures these days. One of them sold for $1,980,000 in Gooding & Company auction a few years back.