An Old-Timer on Your Shelf

Since you are interested in cars, it's likely that they have been the focus of your attention since your early years, when miniature cars were scattered all over your room and drove your parents crazy every time they stepped on one. Once you grew up, you started taking an interest in real cars, but the majority of them – especially the ones with historical significance – remained just a dream. But has it ever occurred to you that you can have a historic car in your room, parked in an illuminated glass cabinet or on a shelf above your bed? In this article, we will discuss unique model cars that are small copies of automobiles that have contributed to global automotive history.

Although archaeologists have found toys with wheels that date back to ancient Babylon, even in the beginning of the 20th century, when the car was becoming vastly popular, companies still considered it a children's thing and were reluctant to produce 1:18 scale versions of their own models. Only long after its invention, when the car had become commonplace on American and European roads, did manufacturers come to realise that it was possible to use children to get into the pockets of their parents. The first to introduce scaled-down replicas of its models was Citroën. The head of the company, André Citroën, was crazy about advertising, and understood that children who play with model cars would eventually grow up, and – remembering those good times from their childhood – would buy a real Citroën. He even produced pedal cars that were 1:8 scale replicas of his real models. And all this was done for the sole purpose of making a child say "Dad, I want a Citroën", thus forcing the parents themselves to think about the double chevron brand. If well-maintained, these Citroën model cars, which are now nearly 100 years old, can cost about as much as a small, new, real Citroën, especially if they still have the original packaging.

After World War II, the situation changed a bit. Individual specialised companies took over the initiative to produce collectible models from the car manufacturers. They usually started with children’s toys, but the detail of their production would continue to increase until it was often difficult to tell the difference between a picture of the tiny replica from the real thing. It was also not uncommon for them to release replicas of certain cars that had gone down in world history.

One such company is Schuco, which is perhaps the most prominent European manufacturer of model cars. They even have a separate product line called "Historic Cars" that features models of the most notable vehicles from different periods. Since the company is based in Germany, it's no surprise that its range also includes prominent names in German automotive history. Beginning, obviously, with the VW Beetle and early Porsches. A blue 1:43 scale 1963 Porsche 911 will cost you about €40, depending on which country you buy it. You can also purchase a replica of the very first Porsche – the 356 A, which is where the brand's legend began. And the selection of VW Beetles is huge, just like that of the originals. And if you have ever dreamed of owning a BMW 3.0 CSL that once carved the perfect racing line at Nürburgring without leaving the competition a chance, you can get one to keep it in your display cabinet from the very same Schuco. 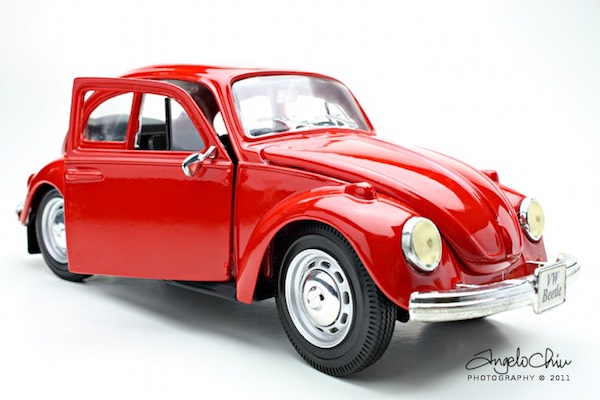 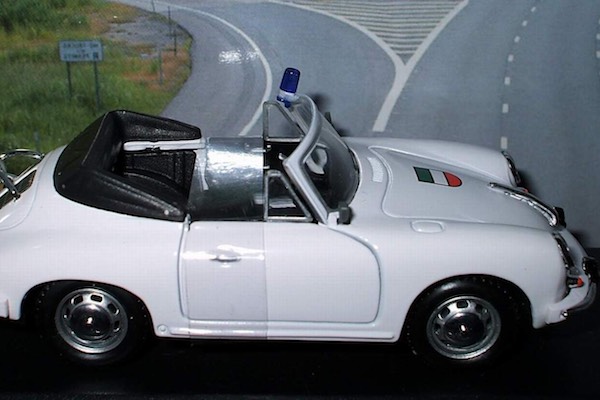 If, for some reason, you don't like this company but love BMWs, then Minichamps can offer you a wide range of classic BMW model cars. For example, for the modest amount of $130, you'll be able to brag to your friends that you have an almost-real BMW 328 coupé or an Audi Quattro like the one Mikkola and Humphret rallied with in 1982. Yes, the same Group B monster that makes the hearts of fans of the four rings from Ingolstadt skip a beat to this day.

If you find cars from the classic design era more appealing, you should check out Maisto. In 1936, Europe's dream car was the Mercedes Benz 500K. This was a coupé with a long nose and a 6-cylinder engine that you would have to pay several million dollars for... or several hundred euros if you are interested in purchasing a miniature version. The model offered by Maisto features fine details, and if you lift the bonnet you will find a copy of the thing the original model is worshipped for: the 5-litre engine with a supercharger to up the power. It goes without saying that the value of a model like this – just like of the real car – will only increase, so you'd better not even take it out of the package, since if you ever want to sell your little Mercedes, the original packaging will increase its value by a few percent.

However, you're not limited to classic cars – you can also purchase models that only ever existed on the big screen. US-based Hot Wheels is known as a manufacturer of children's toys, and probably few Dyler readers would consider it as a source for supplementing their collections. And needlessly so. If you thought that in 2015 you would no longer need roads to drive a car and were waiting for Dr Emmett Brown to arrive, Hot Wheels has the DeLorean DMC-12 from Back to the Future Part II, replicated to the finest detail, just for you. The model car has everything that the DeLorean had except that it doesn't fly or travel through time. The 1:18 scale model costs a few hundred euros and could definitely become the star of your collection. 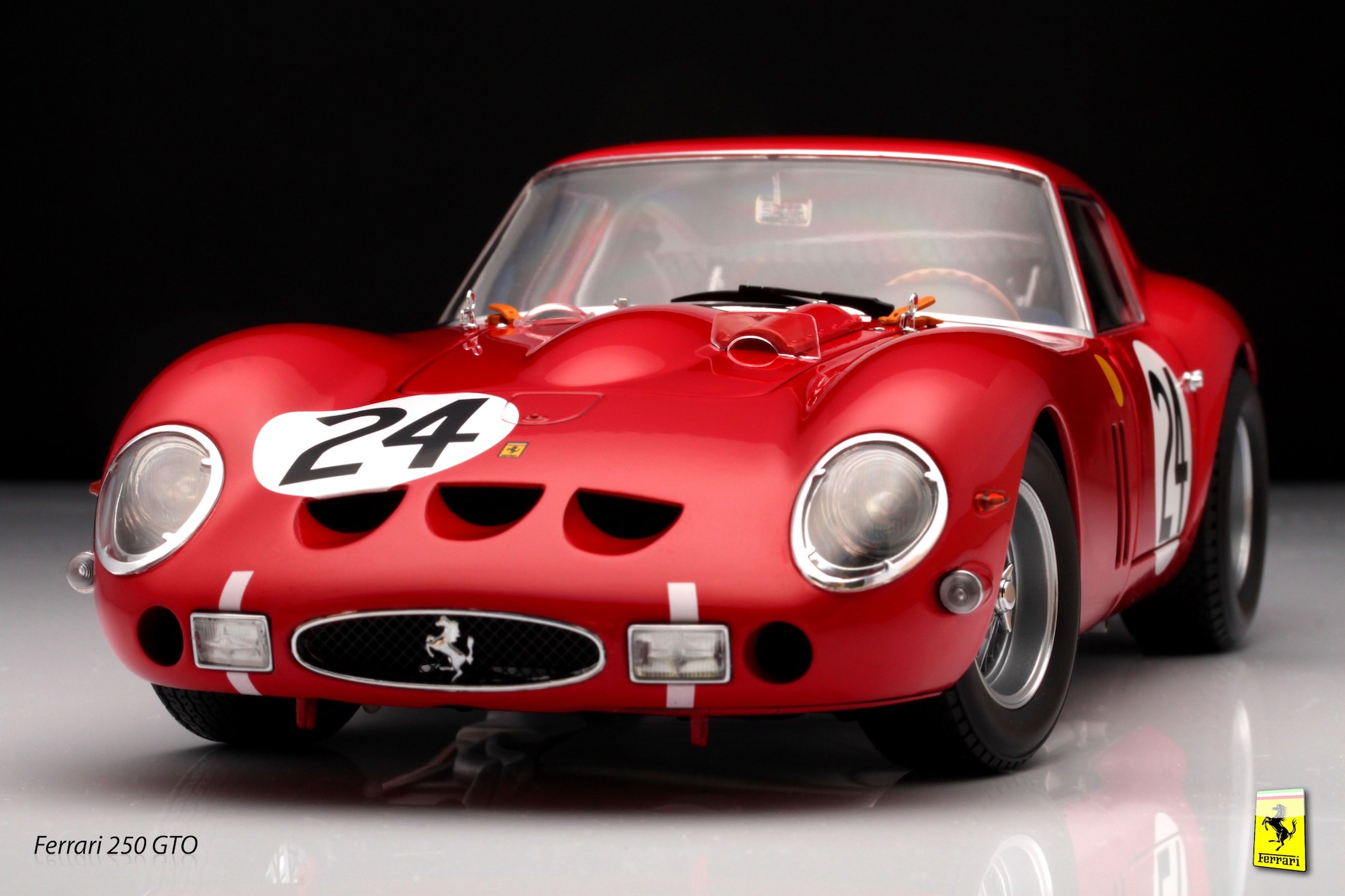 Meanwhile, the list of the most expensive die-cast models is really incredible. It includes models such as the Ferrari 250 GTO (scale 1:8), which costs more than €18,000 (manufactured by Amalgam), as well as the 40th-anniversary Hot Wheels that was issued in 2008 for the Hot Wheels 40th anniversary. A famous jeweller designed this special car made of 18 ct white gold, 1,388 blue diamonds, 988 black diamonds, 319 white diamonds and 8 rubies. It is worth around €140,000. 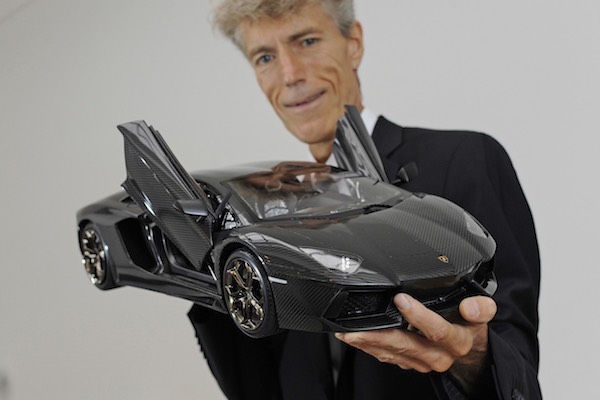 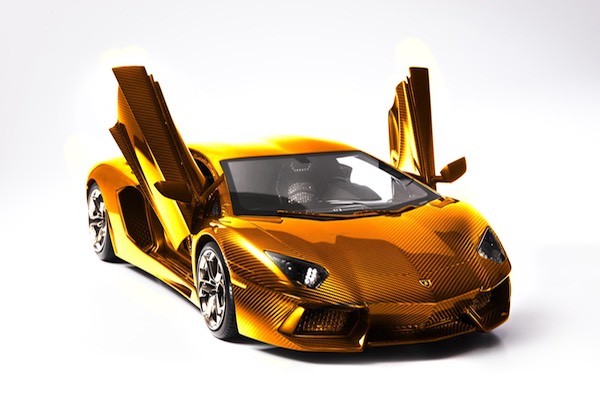 Nevertheless, most astonishing miniatures are the ones by Robert Gülpen, which have been titled as the most-expensive model cars in the world. For example, his Lamborghini Aventador 1:8 scale model, which has a body made out of carbon fibre and an interior and wheels fashioned from gold and platinum and lined with diamonds, was priced at $4.7 million. He later introduced an even more impressive baby Aventador, wrapped in gold for a price of at least $7.5 million.

We've just covered a fraction of what you can buy on the old-timer model car market. If this article has made you want to have a miniature version of Jay Leno's garage in your cabinet, join the online collectors' community, where you can find more than just classic cars and gather information that will help you keep your small collection in the best condition possible.