A Brief History of Classic Motoring

One cannot tell for sure when the wheel was invented. It is also impossible to point out the exact moment in history when someone came up with a sandwich concept. Similarly, the date of inception of classic car hobby is extremely ambiguous. It was the moment in time when exceptional cars were lifted above their disposable commodity status and began being appreciated as historical pieces. Decades later it would grow into a global phenomenon encompassing classic car events, specialist auctions and online marketplaces like Dyler.

The emergence of classic car hobby can be associated with the first dedicated clubs sprouting around the world. They go as far back as 1930, when the Veteran Car Club of Britain was founded. It was formed by three veteran car (pre-1905 automobiles) enthusiasts, aimed to unite likeminded vintage car owners and hold themed events. 5 years later the first organization of such kind was established across the pond. The Antique Car Club of America dates back to 1935 and has pretty much the same mission and vision as its counterpart in Britain. 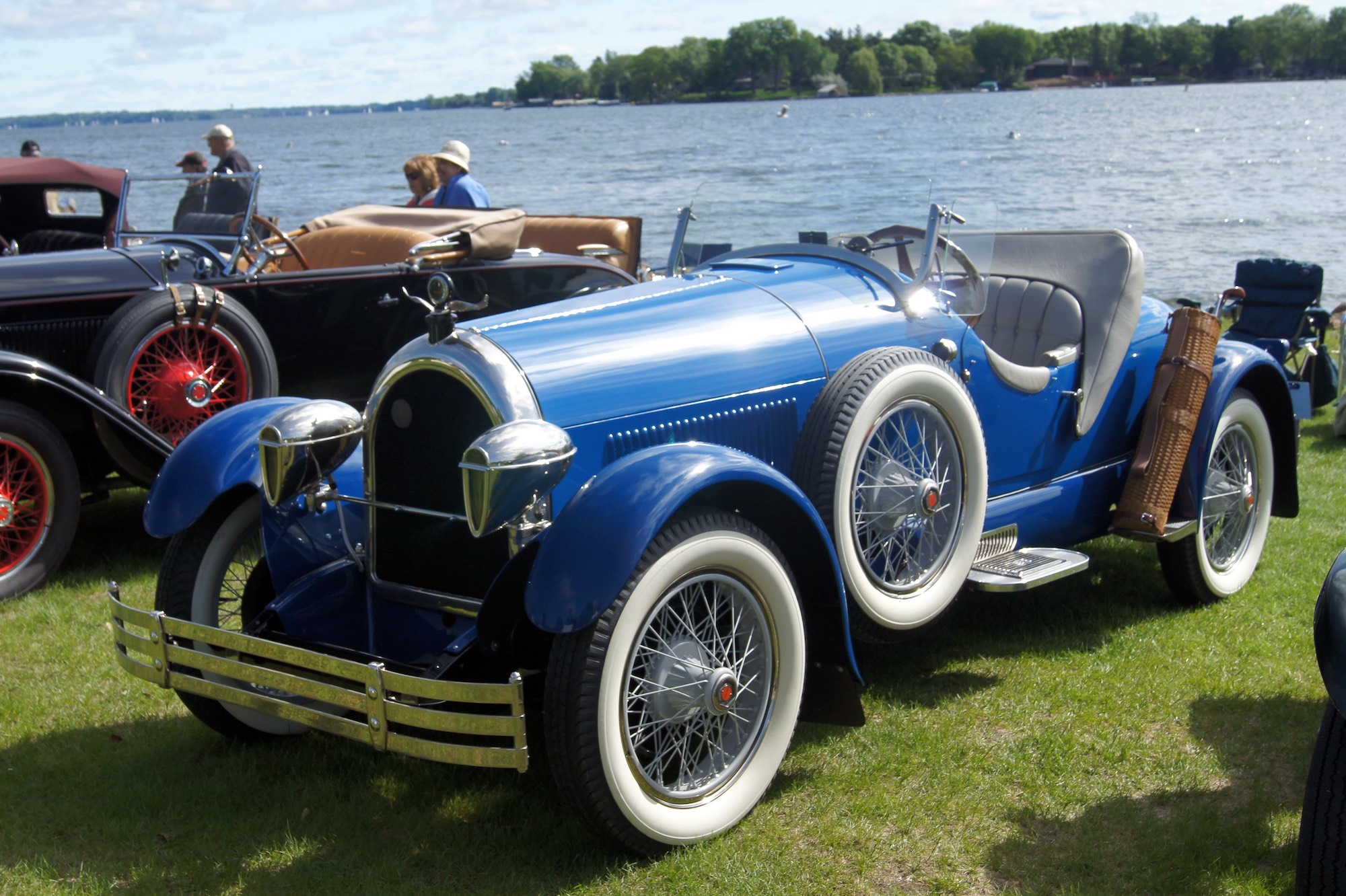 1925 Kissel Speedster is too new to be considered a vintage or veteran car
©Greg Gjerdingen, Flickr

Inception of such clubs can be attributed to the rough times of auto industry in late 20s and 1930s. Due to the Great Depression, many car manufacturers folded, including the American greats like Auburn, Cord or Duesenberg. During the same time, American coachbuilding culture went extinct as well. When the buying power plummeted, nobody was buying ambitious cars with groundbreaking engineering features. This shift in automotive landscape could have been a wakeup call for the enthusiasts. They saw that the world will never be the same as in roaring 20s and tried to preserve the past. Of course, similar clubs started in the rest of the world as well, but the American movement is among the most significant and best documented ones. 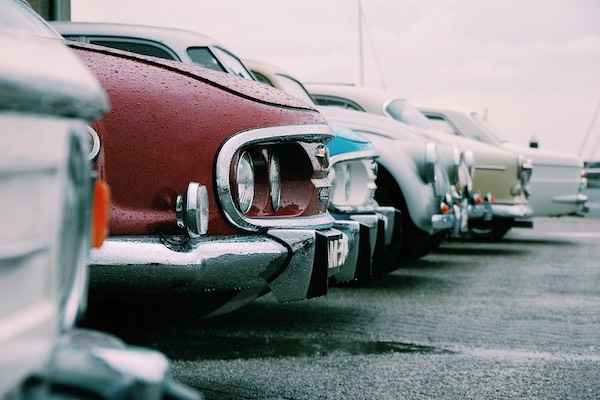 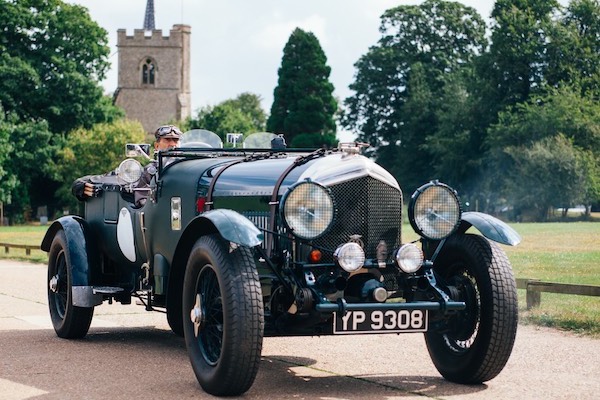 While 1930s saw an inception of classic car culture, it was the 1950s in USA when it really flourished. After the silent generation sacrificed themselves to protect the Western way of life in WWII, they turned to protect the American motoring heritage. That coupled with raising living standards led to this hobby soaring in popularity and various automotive organizations sprouted one after another. They encompassed everything, starting with Hot Rods, ending with License Plate collectors (I don’t over exaggerate).

Naturally, heaps of classic car clubs appeared during the time as well. Besides new nation-wide all-including clubs such as Classic Car Club of America, there were plenty of model, make or location specific clubs starting up. 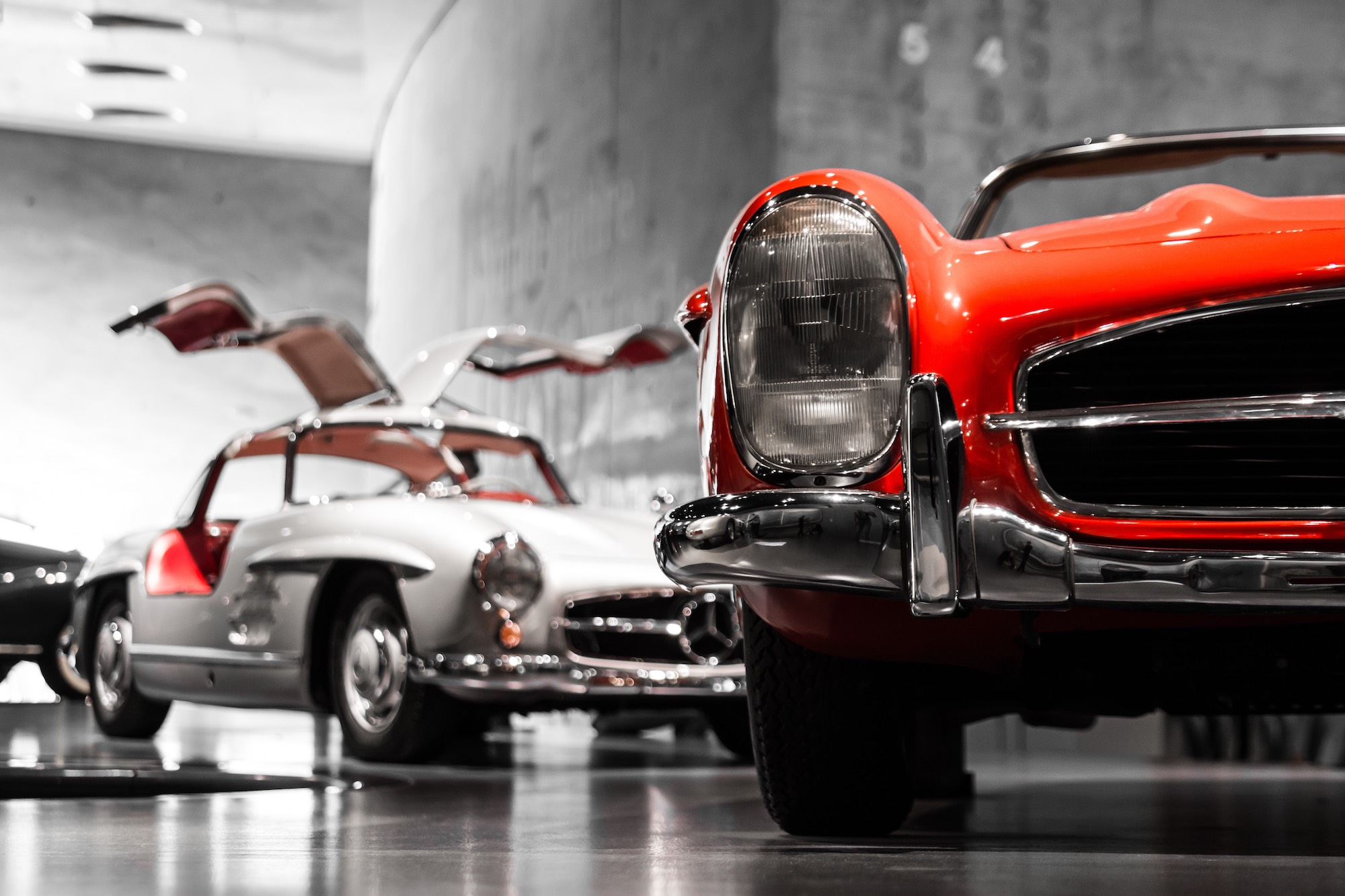 Another major development in a classic motoring world was the introduction of car auctions in the 70s. At first, it was means for dealerships to get rid of unpopular gas-guzzling European exotics during the oil crisis, but eventually developed into a marketplace for exclusive classic cars. For a decade or so it remained almost strictly an enthusiast affair until wealthy investors saw collectible cars as a lucrative business opportunity. From then on, hedge fund millionaires began hoarding classics to profit from them a decade or two down the road. This business approach is still very much alive and thriving today shaping the whole classic car scene. 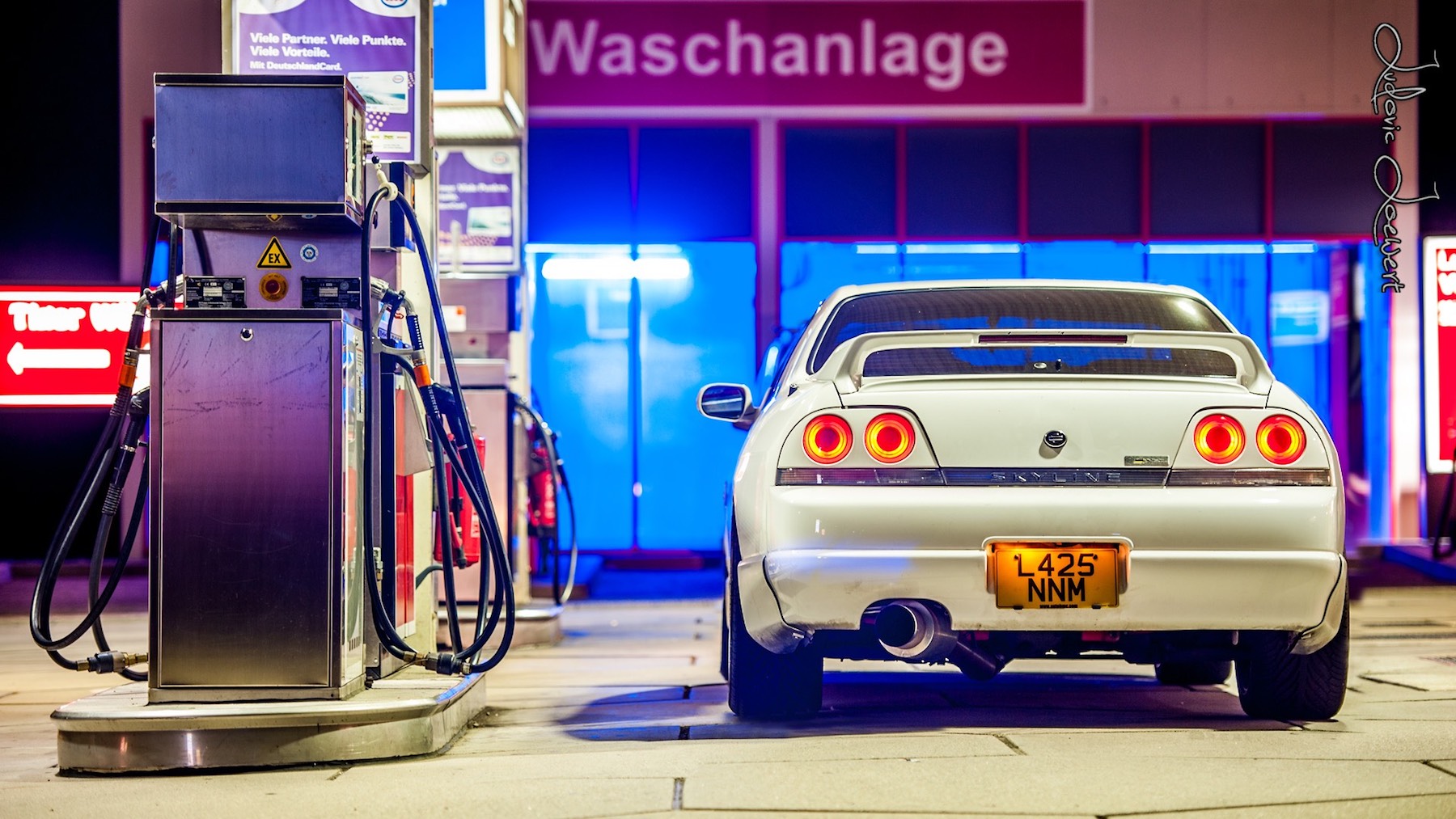 Nissan Skyline may be the classic car of the future
©lud68, Flickr

What does the future hold for classic motoring? It is hard to tell as our crystal balls don’t seem to work. Some of the most skeptical experts forecast quite a bleak future, as millennials and generation Z don’t seem to have the same level of interest in cars. They also think the youth of today to be too caught up in their internet and social media habits to be willing to wrench with old cars. Fortunately, there are plenty of pointers to prove such nay-sayers wrong. The younger generations do have interest in classic cars, it’s just that their focus has shifted. Instead of seeking out old MGAs or 50s Cadillacs, enthusiasts are after Nissan Skylines and BMW M3s, both of which have skyrocketed in value. Fast and Furious generation appear to love modifying cars as well, which means they would be down to tinker with them should they break down. We can’t know for sure right now, but there will probably be somebody to take the torch of classic motoring.