The first Lancia to be built under FIAT ownership


During the 1960s, Lancia was considered to be almost a premium manufacturer. The Lancia Fulvia, Flavia, and Flaminia were technologically advanced luxury cars, but they were expensive. As a result, they didn’t enjoy much success out of their native Italy. By 1969, Lancia’s high-prices and low-sales had led to its financial ruin, and the company was bought out by FIAT.

Despite its once-premium aspirations, FIAT had a different vision for the financially-beleaguered Lancia. In terms of sales, Lancia’s sales figures were dwarfed by its parent company: whilst Lancia’s annual sales numbers were around the low tens of thousands, FIAT would still shift over a million units annually. In order to reduce production costs and make the Lancia brand more economically viable, the first Lancia to be made under Turin’s ownership would share a number of parts from existing FIAT models.

Launched in 1972, the first Lancia produced under FIAT’s tutelage was the Lancia Beta. The Beta was put together using parts sourced from the FIAT parts bin and, on paper at least, it was one of the more attractive mid-range cars of the 1970s thanks to a range of punchy DOHC engines, five-speed gearboxes, fully independent suspension, and four-wheel disc brakes - all of which were unusual at the time. 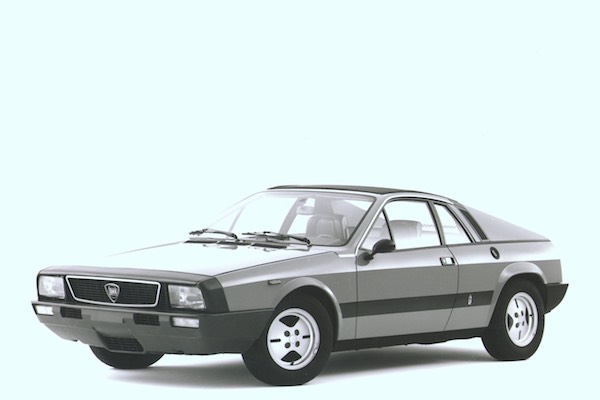 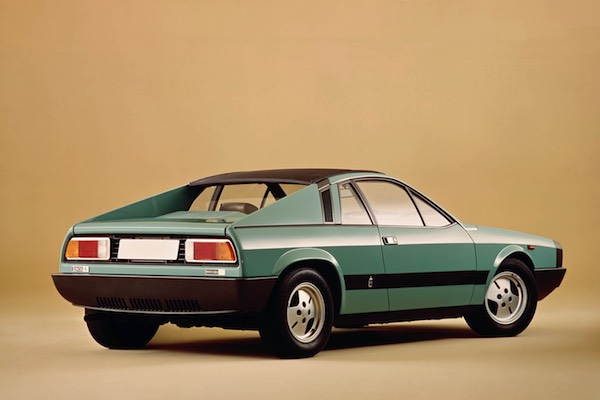 
The Lancia Beta was available in a variety of body styles, and in 1972, the Berlina saloon was the first Beta to be launched. It was a standard four-door car, which took the profile of a fastback, but had a separately-opening boot, meaning it was a saloon.

A year later, Lancia released a sporty 2+2 coupé version of the Beta, albeit on a slightly shorter wheelbase. In 1974, Lancia launched the Beta Spyder - an adaptation of the coupé, which featured a unique Targa top roof panel.

Inspired by the Volvo 1800ES and the Reliant Scimitar, Lancia also introduced a shooting-brake version of the Beta - the Beta HPE - and in 1975, the Lancia Beta Montecarlo hit the market. Despite the name, the Montecarlo had very little common with other models in the Beta family. In contrast to the front-engine, front-wheel-drive layout of the standard Beta, the Montecarlo adopted a rear-wheel-drive, mid-engined configuration. This led to it being likened to a small Ferrari with a Lancia price tag. 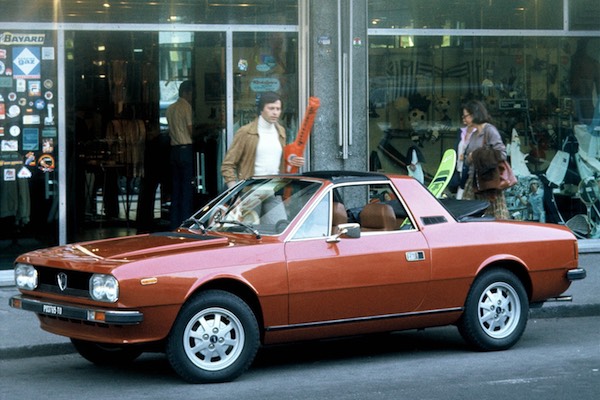 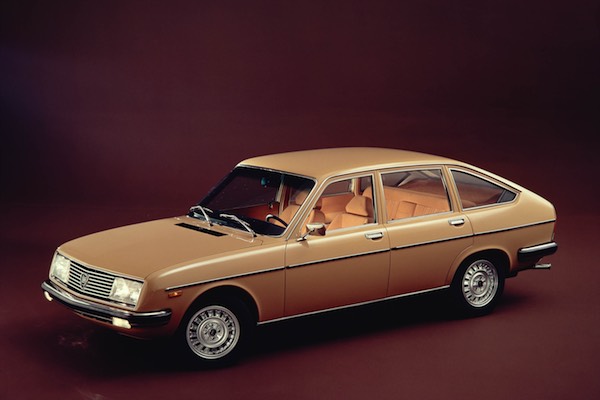 Across the range, the Lancia Beta was available with a range of four-cylinder petrol engines from the entry-level 1.3-litre unit, to the 2.0-litre 133bhp version, which could go from 0-100 kilometres-per-hour in less than nine seconds.

By 1975, all versions of the Lancia Beta from the Berlina to the Montecarlo were positively received by motoring journalists and the public alike. The popularity of the Lancia Beta was such, that FIAT’s management took the decision to sell the car in the United States. The Lancia Beta Spider was renamed the Zagato as similar models sold by Alfa Romeo and FIAT took the Spider name, whilst the Montecarlo adopted the Scorpion moniker in order to avoid any conflict with the Chevrolet Monte Carlo (Chevrolet Monte Carlo for sale). 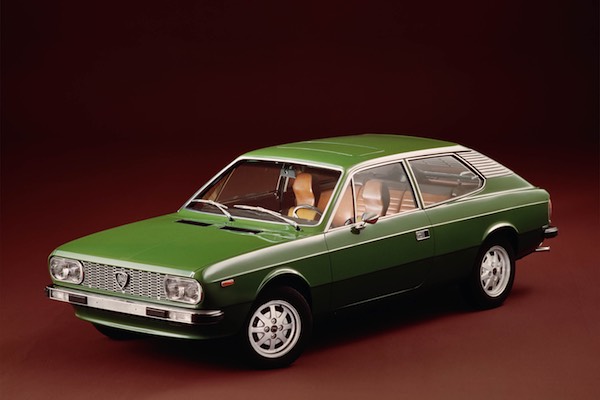 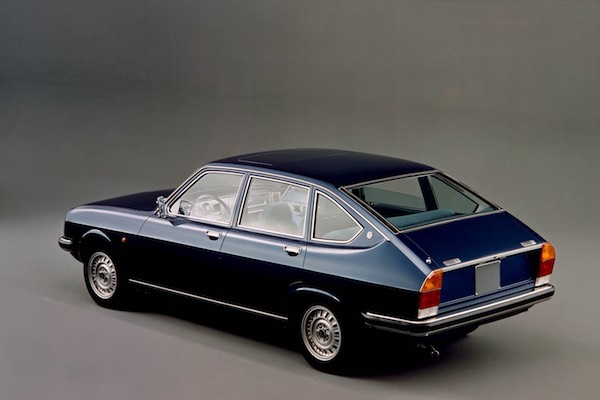 Soviet steel and Lancia’s withdrawal from the UK market


However, the Beta’s popularity proved to be its downfall. All versions of the car were poorly built, which led to a litany of quality control problems. However, it was the Beta’s body that proved to be the final nail in the coffin for the car.

During its construction, Lancia - like other manufacturers under FIAT’s ownership - used incredibly thin sheet steel from the Soviet Union. This came from a trade deal between FIAT and the Soviet government - , the Italian giant receive raw materials in exchange for the Fiat 124s (Fiat 124 for sale), which would then be converted into the VAZ 2101 (LADA 1200). 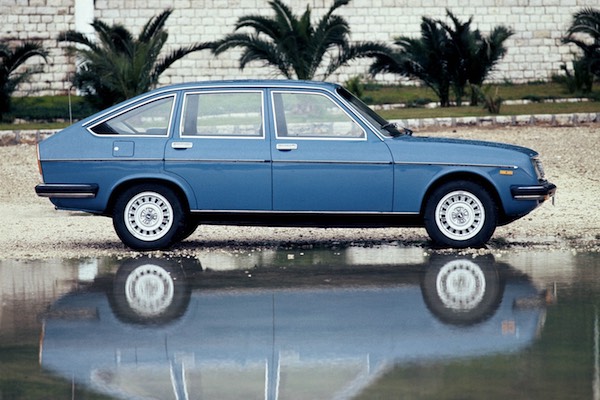 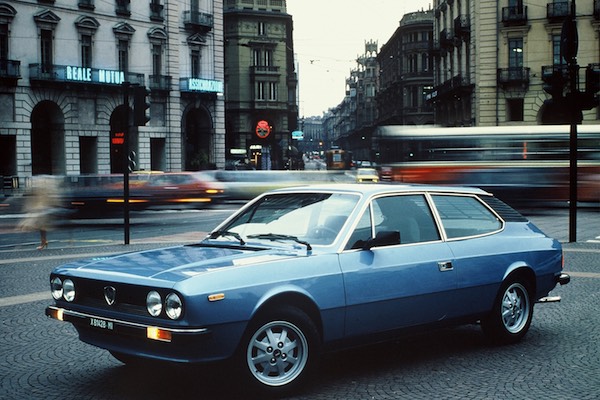 The sub-standard quality of the Soviet steel used in the Beta’s construction was incredibly rust-prone. Once the corrosion started, it would spread to the car’s subframe and essentially cause the car to dissolve. In fact, the rust situation became so bad, Lancia spent millions of Italian Lira in buying cars back from dissatisfied Beta owners in the United Kingdom.

The PR disaster and reputation hit that Lancia took from this decision forced the Beta into a downward spiral. The Beta remained in production until 1984 and whilst later models were much better built than earlier cars, its reputation as being a badly-built, rust-prone, unreliable machine meant it was removed from US and UK markets. 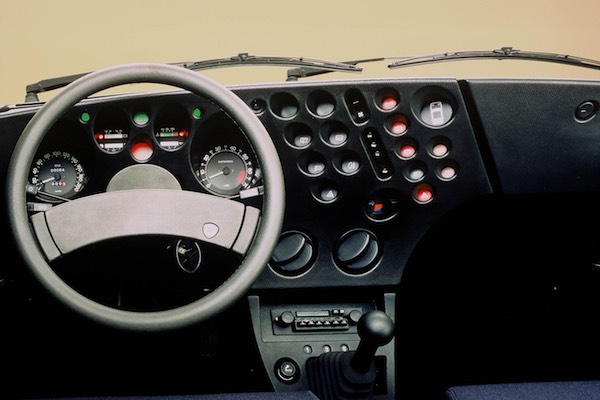 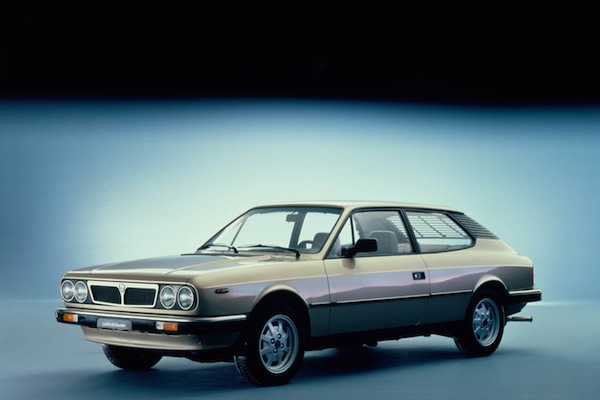 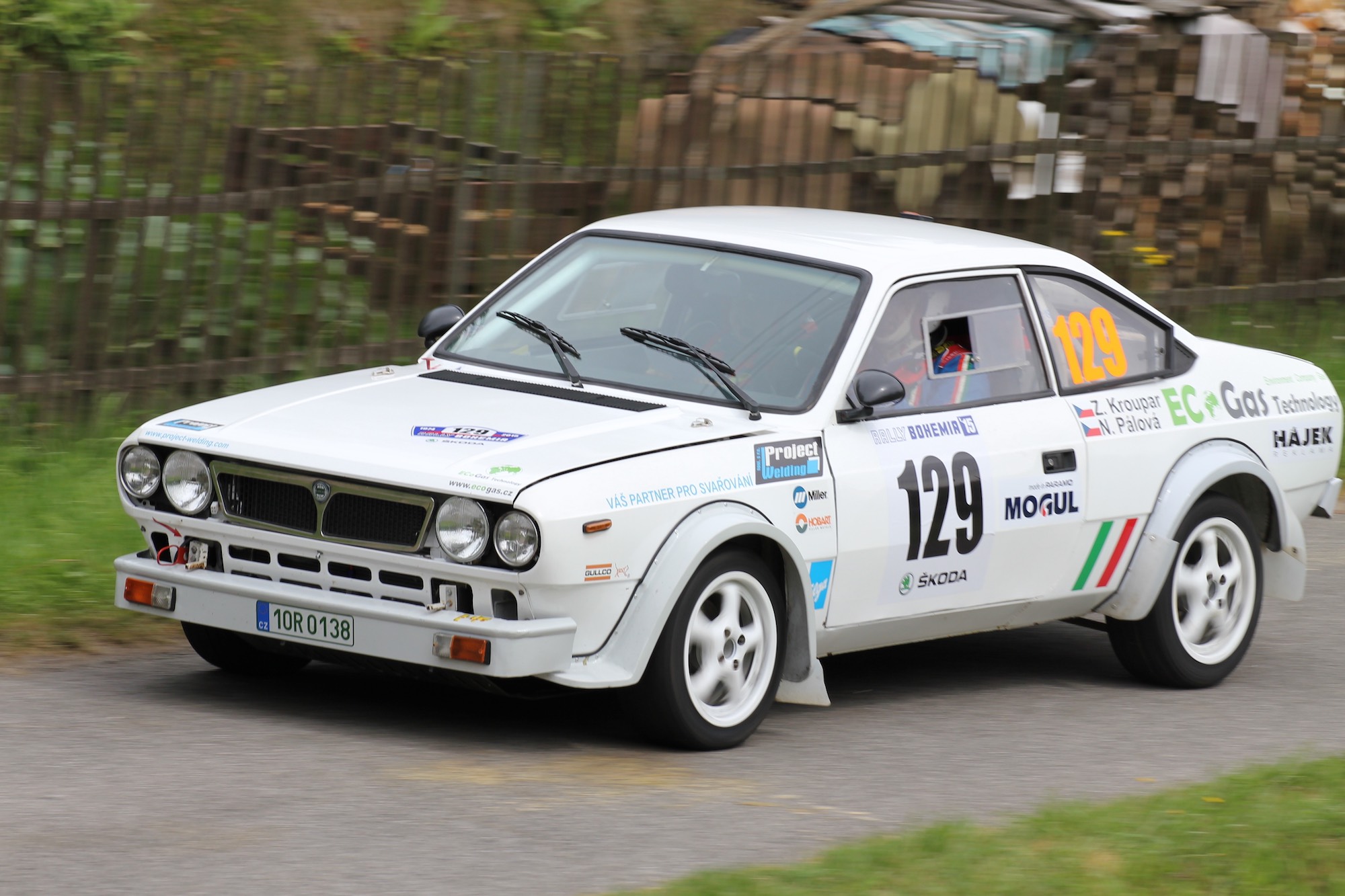 
Despite the flaws of the Lancia Beta, it has earned a cult following amongst owners as being fun to drive, great to look at, and a bit quirky. As a result of its once-colourful reputation and a production number of around 200,000, the price of Lancia Beta is relatively low and it’s still possible to find one in good condition. Be aware that the Lancia Beta Montecarlo will be slightly more expensive due to its reputation as being a little Ferrari.

Look through the range of Lancia Beta cars for sale on Dyler.com!