SAAB 95 – A Swedish Oddity from Finland

When the production of the SAAB 95 started, one could order it with a two stroke V4 engine, three doors and seven seats. Even in 1959, when this model was launched, that combination was peculiar. At the time, 95 was the biggest model SAAB offered, yet it was powered by a 3 cylinder, 840 cc motor, putting out 38 hp. The car pictured here is far less radical, it is propelled forward by a four stroke, 1.5-liter V4 engine (like the one put in the Ford Taunus of that era) and it only seats five, rather than seven. This engine was introduced to replace the two-stroker in 1967.

This car has been made in numbers, comparable to those of Tesla‘s Model S, and yet you probably did not know that it existed. Although it is unlikely to meet one on the roads today, these unconventionally engineered SAABs were popular in the Nordic countries.

Despite that, the heritage of the two stroke engine is still evident in the car, as it has a handle operated freewheel. It works similarly to freewheels used on bicycles, which allow the rider to coast when riding downhill. Two stroke engines in SAABs need the freewheel to avoid under-lubrication at times when revs are high and the throttle is closed. For instance, the freewheel needed to be engaged while descending a hill in gear.

The freewheel is by far not the only feature, which makes driving this SAAB a bit of a challenge. The car has a 4 speed manual transmission, operated via a stalk behind the steering wheel. And while the car has a conventional set of three pedals, they are pretty much in the center of the car, completely not in line with the steering column.

As you would expect, SAAB 95 is sluggish by modern standards. While the car weighs just under a ton, a 65 BHP engine cannot ensure swift progress. Thus it is interesting that SAAB entered the Monte Carlo rally with the 95 in 1961. The estate was chosen to compete in the race due to the fact that it was the only SAAB model that comes with a 4 speed gearbox. Surprisingly, it finished 4th overall that year with Erik Carlsson behind the wheel.

While the odd SAAB was not popular in most of the countries, this model, manufactured from 1959 until 1978, proved to be quite popular in the Nordic states. During the photoshoot of the car in Helsinki port area, a couple of by-passers have stopped by to have a chat and share their memories of SAABs like this one. SAAB produced over 100 000 of 95s during the whole production run. The car you see in the pictures has been assembled in a Uusikaupunki factory in Finland, and spent most its life in this country. The current owner of the car bought it in 2010 and then restored it over the course of 6 years. Before the restoration this car was in a quite miserable state – the roof was bent in a rollover accident and most of the interior has been stripped out, as this SAAB 95 was used as a cargo vehicle.

Despite the rarity of SAAB 95s for sale, they are still quite reasonably priced, the ones in a good state could cost around 7,000 Euros. Unsurprisingly, the biggest selection of these cars can be found in Nordic countries. Many of the components of SAAB 95 estates are interchangeable with those from more popular 96 saloons, making running and restoring these cars a bit easier. 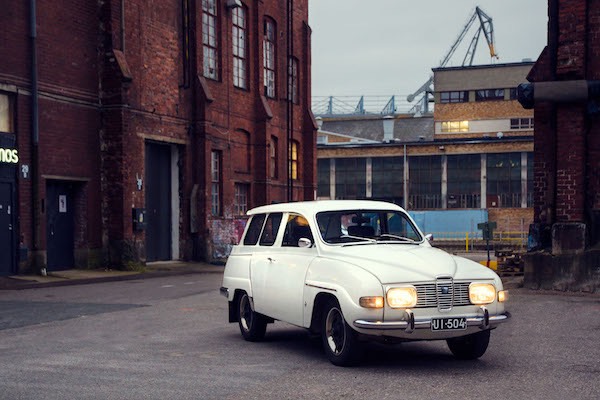 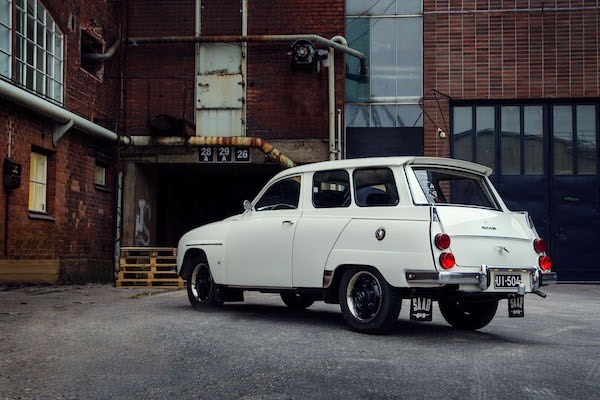 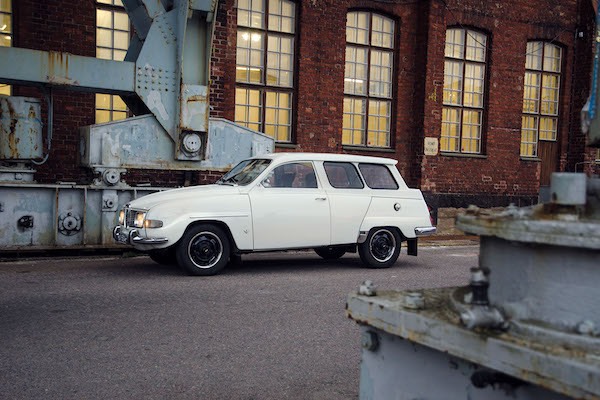 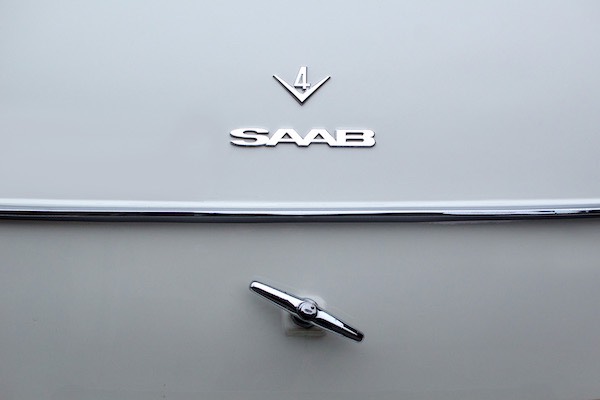 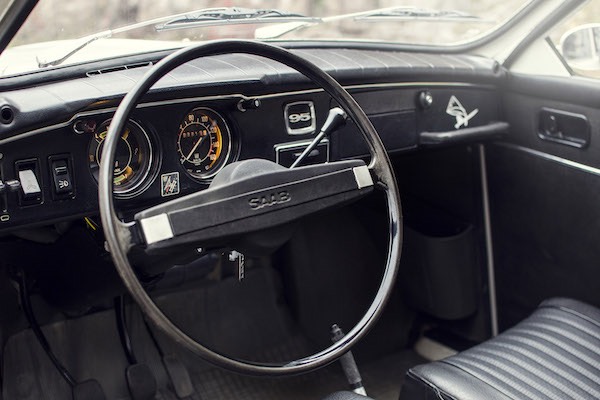 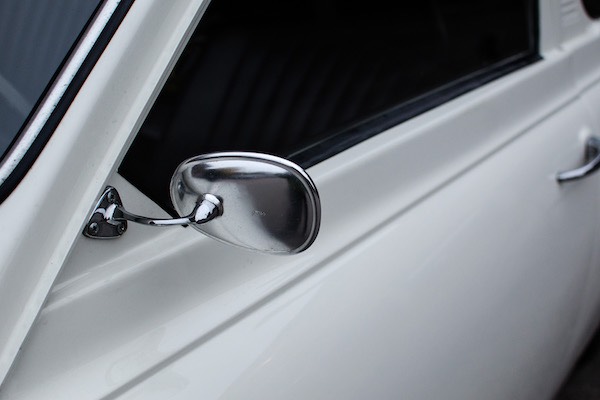 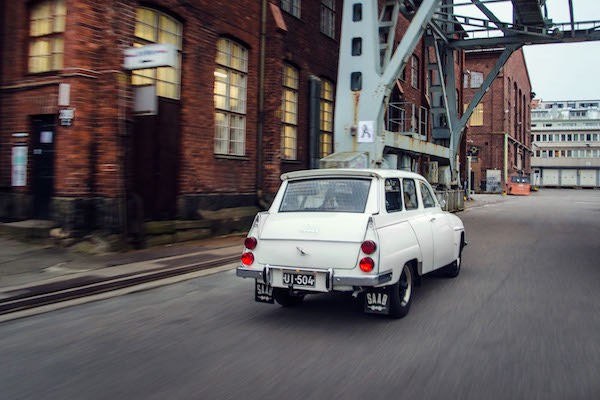 This particular car was used as a cargo vehicle
© Domantas Mizeikis 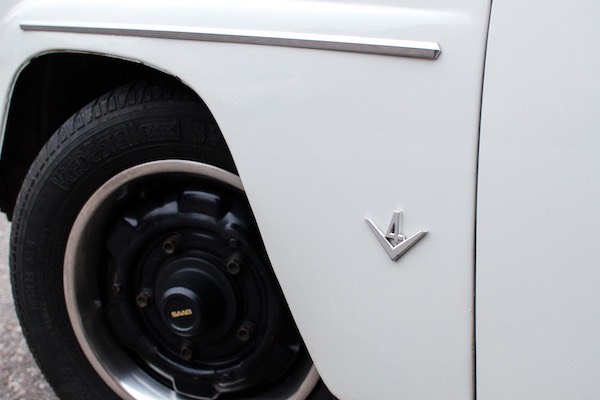