The Citroën SM V8: One of a Kind

Eight-cylinder petrol engines are a huge rarity in French cars. French manufacturers are known around the world for their unique technologies and efficient four-cylinders, but they have never been known for having extremely powerful eight-cylinder engines like Mercedes-Benz or Jaguar.

Yet in the early 1970s, Citroën tried its hand at producing the engine configuration that was popular on the other side of the Atlantic. At the time, Citroën was an independent car manufacturer that had taken one of the most sought-after brands in the world under its wing – Maserati. In 1970, Citroën introduced the flagship model of its range: the elegant Citroën SM, which was victorious in the European Car of the Year contest and garnered a lot of sympathy in the United States.

The Citroën SM came with one of two six-cylinder engines: 2.7 or 3.0 litres. However, the Citroën and Maserati engineers wanted to expand the range of engines with another power unit, but this time – with eight cylinders. 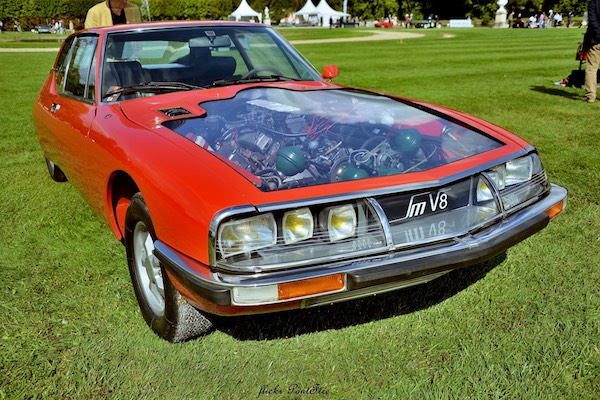 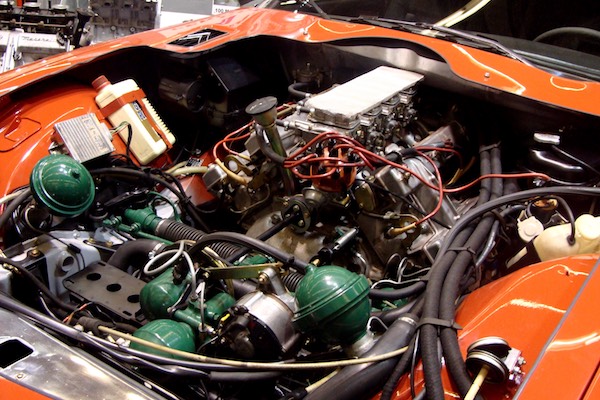 Since Citroën owned Maserati, which had considerable experience in designing and developing V-shaped, eight-cylinder ‘hearts’, project design and development was done not in France, but at the Maserati factory in Italy.

This wasn’t a completely new engine. It was born from a Maserati Merak 3.0-litre V6. The engineers simply added two cylinders, or more precisely – 2.5 cylinders from one block plus 1.5 cylinders from another engine block.

After they put the new eight-cylinder engine into the Citroën SM, the engineers from Italy covered more than 40,000 kilometres on Italian roads and racetracks with the one and only prototype. 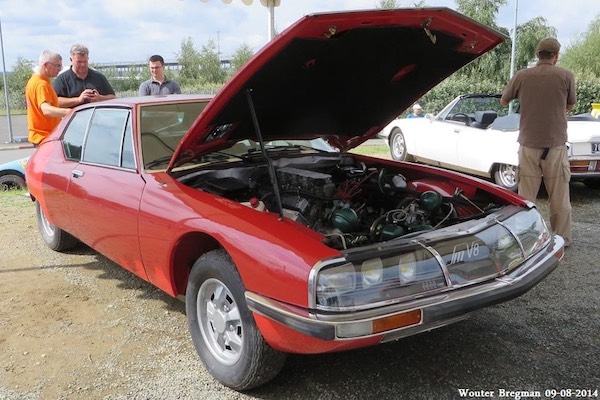 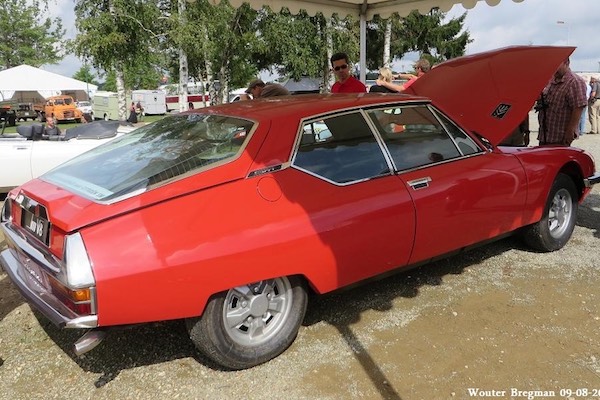 And just when it seemed that the unique model might actually see the light of day, the unexpected happened. Further development of the car was stopped by the bankruptcy of the Citroën brand. The thread of independence was cut by Groupe PSA, which sold the Maserati marque to Alejandro De Tomaso. Since the Citroën SM V8 project was being developed at the Maserati factory, further work on the project was terminated.