Electric cars will save the world! That’s the impression you get after listening to various experts or reading usual news outlets about vehicles. However, even though the car industry is heading towards mass electrification, some manufacturers end up becoming hostages of this technology. Blamed for various conspiracies, they often fail to carry out some of their projects.

Resembling a toy car, the concept of Fiat X1/23 has been first presented at Turin’s auto show in 1972. Back then, the X1/23 manufacturer put it in the darkest corner of the hall, hoping that the visitors will pay more attention to the traditional Fiat models: Fiat 124, 500 L, 124 Spider and so on. However, the ugly duck still managed to draw the most attention to itself, and that’s because of two reasons. 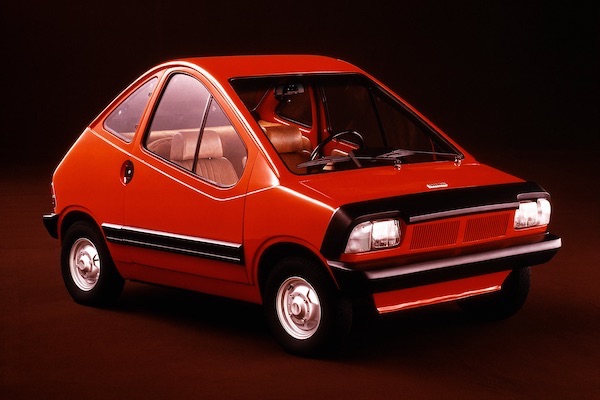 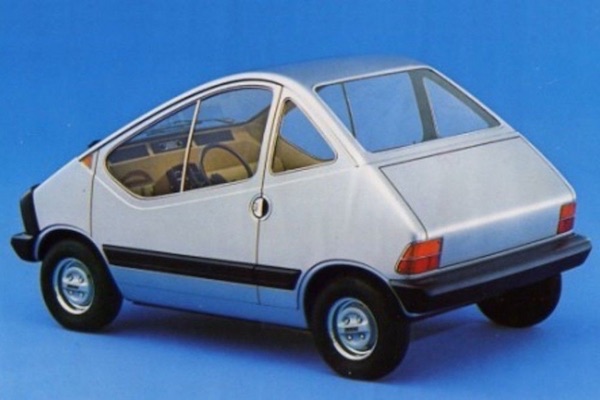 First of all, the measurements led people to believe that Fiat made the car for kids. Its length reached only 2.64 meters! For comparison, it was three times smaller than the popular Fiat 124 sedan which was 4.03 meters long.

Secondly, the car had an electric motor that spun the front wheels. Back then, vehicles run by electricity in Europe seemed utopian, like from a fantasy movie. That’s why when Fiat introduced tiny X1/23, many were impressed by the idea of owning a car that is so cheap to maintain.

However, the car couldn’t boast of a huge battery. A 14kW electric motor drove a hatchback that weighs only 820 kg. In the ideal conditions, X1/23 could reach the top speed of 72 km/h and drive for 80 km with a fully charged battery. 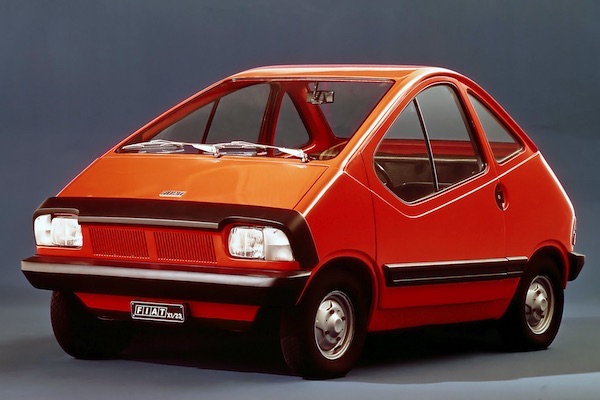 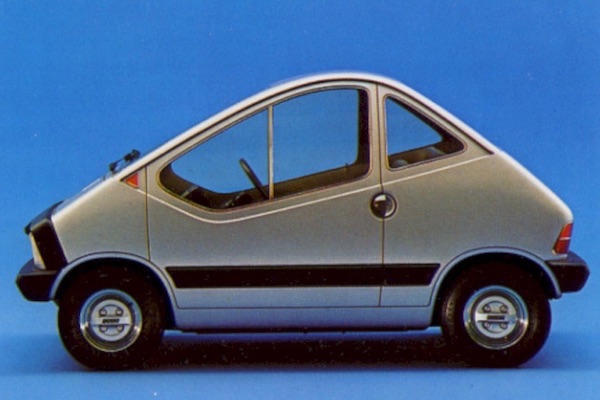 Admittedly, the parameters couldn’t resemble anything that Tesla would offer today. Nonetheless, Fiat spread the same message as all manufacturers did: 80 km is enough for a casual drive to work and back home.

The unique feature of Fiat X1/23 was its brake system that generated electricity while in-use. If you had a chance to go through the brochure of an electric car, you might read that this particular technology is breath-taking and will change the world for good. However, that’s not the case. Of course, it was quite a primitive system that couldn’t compare with any analogs in production today. But it is evident that the Fiat took the first steps not 5 or 10, but over 40 years ago. 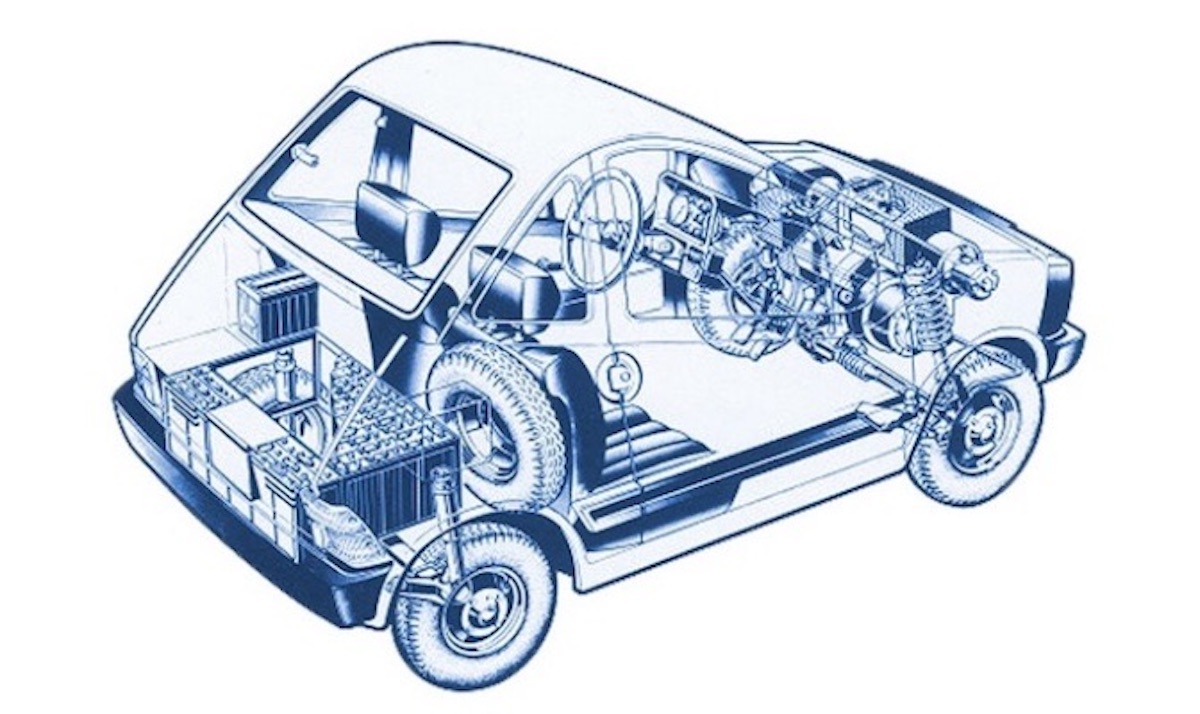 Unusually small city car had one distinct flaw that discouraged Fiat to begin mass production of it. Leaders of Fiat noticed that the cost of manufacturing result in losses no matter how high the demand is.

Naturally, Fiat put its focus on constructing more profitable models, such as Fiat 131 or Fiat 127.