The Gianni Agnelli Story: a Love for Fiat, a Passion for Fashion

Try to imagine a classic billionaire – he's well-dressed, hangs out with the most beautiful women in the world, has a yacht docked in Monaco and his own football team, and controls a tidy part of the country's GDP. You might think it's Roman Abramovich or Elon Musk. But they're not who we're talking about this time. All of these things apply to the richest Italian of all time – Fiat's most well-known president, Gianni Agnelli.

Gianni was born in Turin in 1921 and was the second of seven siblings. Gianni's family was of rather high descent. Not only was it blue-blooded (Gianni's mom Virginia Bourbon del Montewas a member of a famous Italian noble family) – it was also an important part of automotive history. Gianni's grandfather, Giovanni Agnelli, founded Fiat, which was probably the largest manufacturer of inter-war cars in Europe. Incidentally, Gianni himself was named after his grandfather. The relationship between the grandson and grandfather became particularly strong after a terrible misfortune. When Gianni was 14 years old, his father Eduardo died in a plane accident. This led to the grandfather filling the shoes of young Giovanni's father.

The young Agnelli came of age and had to decide what he wanted to be in the future. Gianni was educated at Pinerolo Cavalry Academy, and studied law at the University of Turin. Although he never represented anyone in court, it was because of his studies that he got the nickname that was one of his trademarks – "L'Avvocato", or "The Lawyer". And then suddenly World War II began, with Mussolini's promises to revive the Roman Empire echoing throughout Italy. Gianni decided that instead of being a bourgeois prince, he would go out and fight just like millions of ordinary Italians. L'Avvocato joined a tank regiment in 1940 and fought the Soviet Union on the Eastern front, getting wounded twice. As the future heir to the Fiat throne, Agnelli also fought in a Fiat armoured-car division in North Africa, getting wounded there as well. Albeit, not on the battlefield. The future playboy enjoyed the millionaire lifestyle ever since his youth. Out in some god-forsaken bar, he met a woman who had also caught the eye of a Nazi officer. The latter decided to teach the young man a lesson and shot him.

However, his young body withstood the baptism of lead and healed, and World War II managed to end in the meanwhile. Since Gianni was fluent in English, he became a liaison officer with the US troops occupying Italy. This meant that 24-year-old Gianni had to make sure that the US military communicated with Italian soldiers in an efficient and understandable manner. Meanwhile, his grandfather, Giovanni, was forced to step down from Fiat management because he had been producing military equipment for Mussolini's army. He died in 1945 – just like Gianni's mother, who was killed in a car accident. Before stepping down, the elder Agnelli named a regent to temporarily "rule" Fiat until Gianni was ready for the position – Vittorio Valletta. "Temporarily" lasted 20 years...

Valletta wasn't a bad manager. Not by any means – he is remembered as one of the people who most contributed to the Italian economic miracle – the crazy economic growth during the post-war years that turned Italy into a modern industrial country. But the time came for him to retire, and in 1966 Valletta was replaced by 45-year-old Gianni. Even though the Italian economic miracle was already over, L'Avvocato immediately began expanding the company like never before.

Gianni's first great deal was an agreement that he signed in 1966 with the Soviet Union (the country he fought against during World War II) on construction of what was then the largest automobile plant in Europe, as well as transfer of the construction technology for three cars. Motorising one-sixth of the world was left to the Fiat 124 – the 1966 European Car of the Year that is one of the most important names in automotive history. Fiat expanded steadily after this deal as well. In 1969 and 1970, the Ferrari and Lancia brands that were as Italian as pizza and olive oil were wrapped in the arms of Mama Fiat. Agnelli had the ambitious idea of making Fiat a global concern. And he did it. Under his management, plants were opened in Poland, Spain, Yugoslavia, Brazil, Argentina and Turkey, and Fiats began scurrying along the roads on all continents and almost all countries. 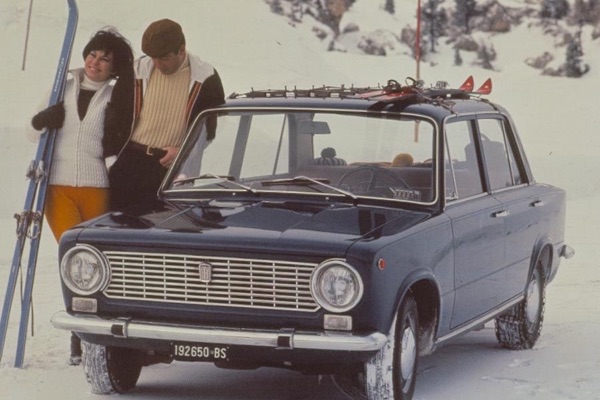 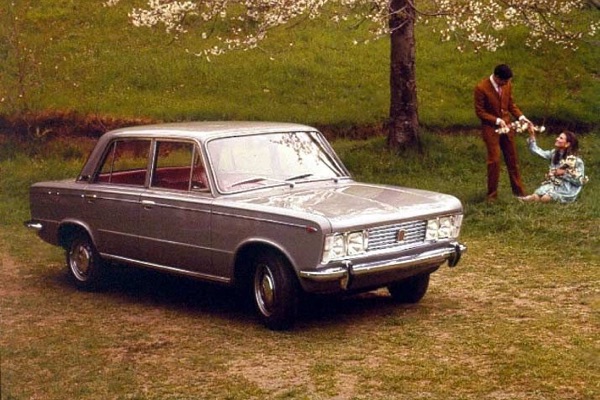 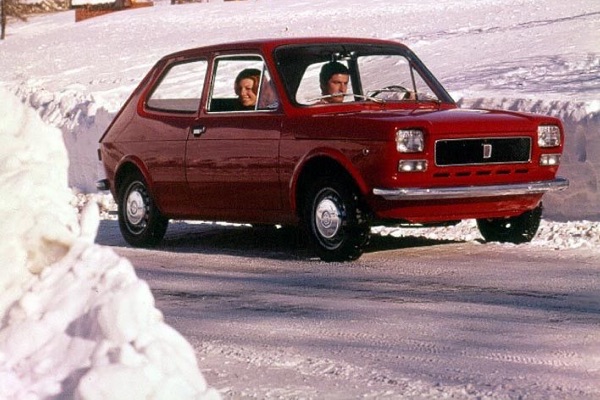 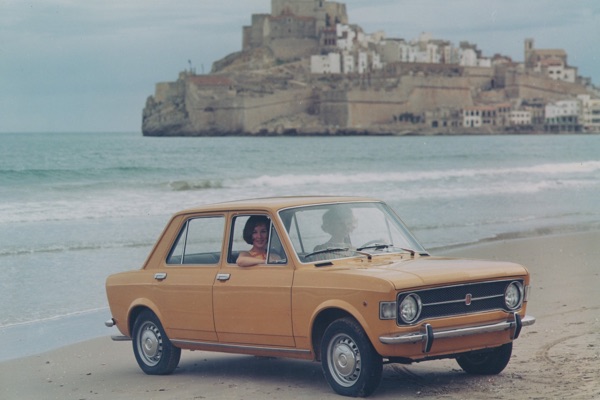 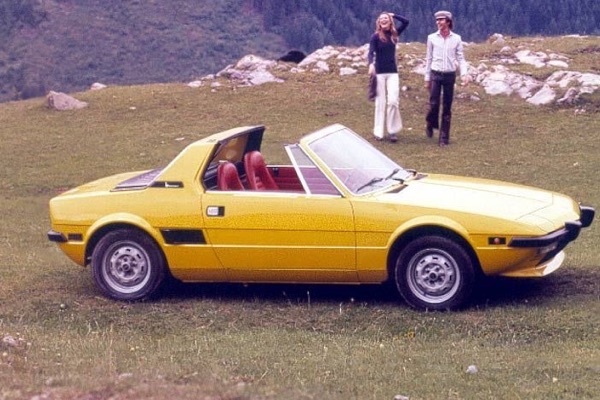 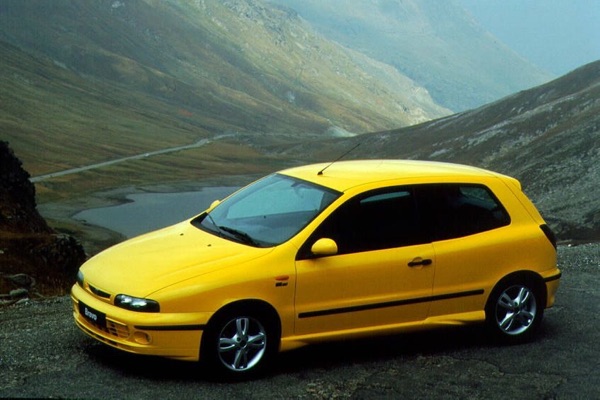 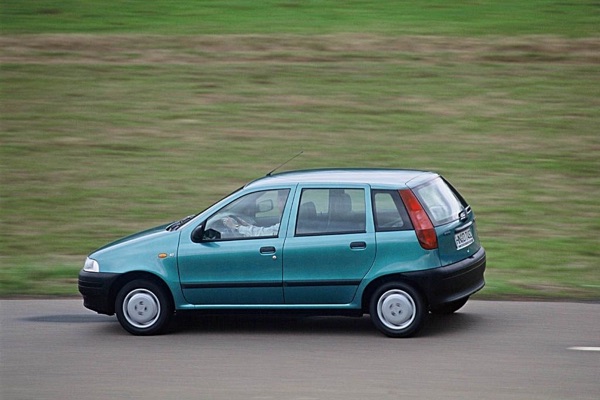 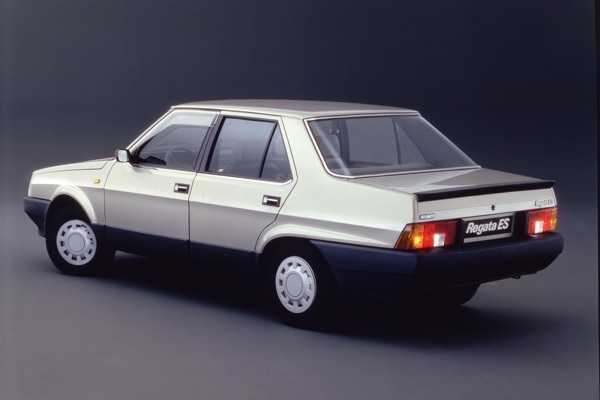 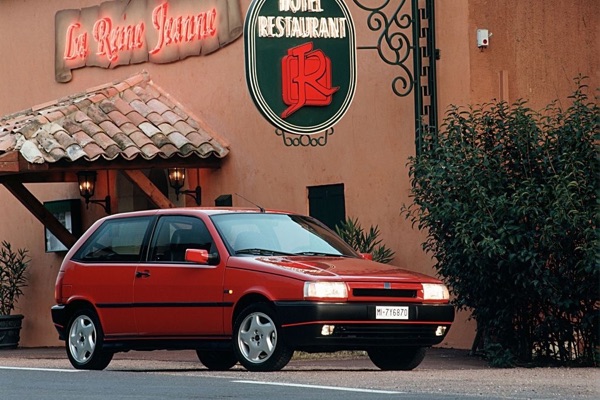 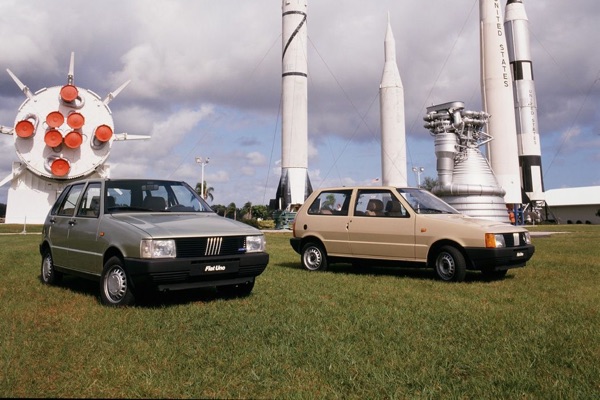 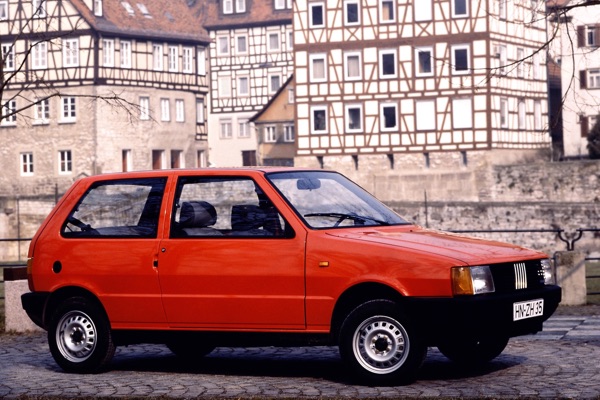 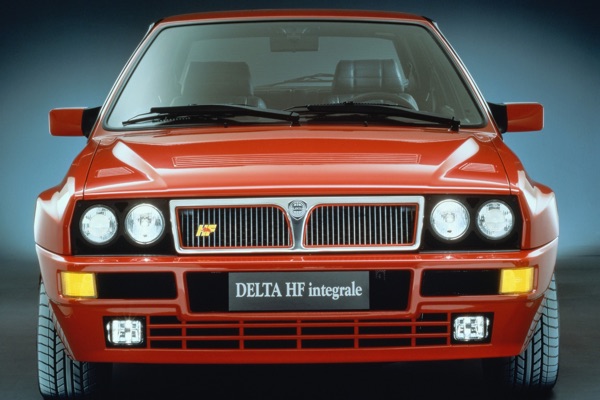 In 1979, tough times had come for the Italian economy. Agnelli was thinking about firing some 15,000 employees. However, the hot-blooded Southerners took to task and blocked the gates to the Mirafiori Assembly Plant for 35 days, forcing the Italian Communist Party and the trade unions to pressure L'Avvocato into adopting conditions favourable to them. Gianni showed that he wasn't a push-over and organised a march of 40,000 workers who broke through the barricades and started producing Fiat cars again after a month of lethargy. This was Agnelli's final victory against the rebellious trade unions. After this event, Gianni reorganised Fiat, turning it from a giant in automobile production into a holding company that controlled everything, from publishing to insurance services.

Fiat's influence on the Italian economy grew considerably thanks to these actions taken by L'Avvocato. During its glory years, Fiat made up 4.4% of Italy's GDP, 3.1% of its industrial workforce, and 16.5% of its investment in industrial development. Gianni had become the richest man in Italy's history, and with his influence, he was something of an uncrowned king of Italy. In the end of the 20th century, he was considered to be the most famous Italian of his time. In addition to his influence and glory in Italy, Gianni also had a wealth of friends and acquaintances among historic personalities. Traveling the world when he was still young, he had become friends with future US president John Kennedy, and he also knew Henry Kissinger and David Rockefeller.

His influence on Italy and love for Fiat aside, L'Avvocato had one other passion: fashion. Esquire magazine called Agnelli one of five best dressed men in history. Agnelli’s style was simple while still being unique and yet unseen. He had a huge collection of bespoke Caraceni suits, which were of very high quality. However, it was not the suits but rather his accessories that made Agnelli stand out. For example, L'Avvocato was known for pairing brown hiking boots with a suit, wearing his wristwatch over his cuff, and tying his neck tie with a loose knot. This was all in the name of sprezzatura – the Italian art of making the difficult look easy. And this is what made Agnelli special, even among fashion-conscious Italians.

After becoming an Italian superstar, Agnelli was sought-after by journalists who wanted to interview him. Due to his popularity and influence, Agnelli liked to speak out ironically and often categorically during these interviews, touching on everything from politics to how Juventus – a football club in Turin that he was a fan of – was playing. Gianni turned 75 in 1996, and according to the company's statutes, had to hand power over to Cesare Romiti, former CEO of the Fiat Group. Having lived a long and colourful life, Agnelli died of prostate cancer in 2003, at the age of 81. His funeral was broadcast on Italian national television, and to this day L'Avvocato is remembered as the man who made Fiat Italy's most important company.