How the Unusual Structure for American Car Naming Came to Be?

The current structure of car names stayed the same for several decades now. It is convenient, easily digestible and understandable. Of course, the auto industry still encounters some misunderstandings. Still, it is more an exception rather than a rule.

This time we want to tell a story about a rather unusual but effective car naming system that the Founder of Ford, Henry Ford, came up with.

One model - one name

Ford Model T is very often called one of the most important cars in auto history. By creating this model, Henry Ford drastically changed the auto manufacturing formula and proved to the whole world that the majority could afford to buy a car.

The model went popular at an incredibly fast pace. It prompted the Founder of Ford to take action in an unusual way - he completely abandoned the model naming structure used at the time. Until the Model T came out, Ford gave his cars a concise, but clear names: Ford B, Ford C, Ford N.

Wanting to change the system, Henry Ford decided to put his focus only towards the Model T. That was the exact moment in history when Ford changed the auto industry forever. Let us explain why.

Between 1909 and 1927, Ford Model T got many upgrades and creative modifications that allowed it to maintain the title of the most popular car.

Both manufacturer and drivers who bought these cars always referred to these models by saying two phrases. For example, the 1925 Ford, or 1913 Ford. Because Ford Model T evolved during the time of its production, many accustomed to tell only the year and brand’s name. Every buddy would immediately understand what his friend is talking about.

This habit had to change in 1927 when Ford released the heir of Model T - Ford Model A. 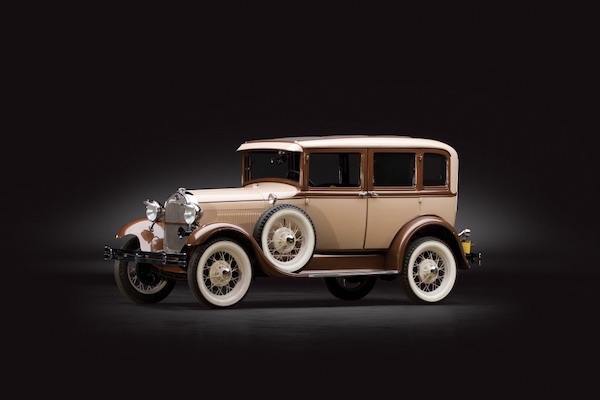 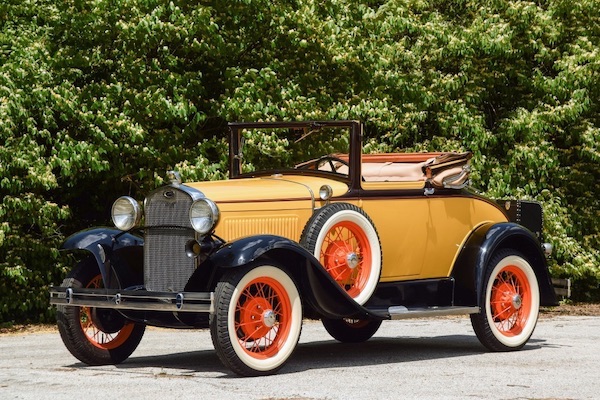 Trying to maintain the continuity, the manufacturer has been naming every single car as Ford A. However, behind the name lurked a large variety of bodywork types and versions. In fact, you could buy Ford A of 30 different bodywork types! Just imagine a trip to the Ford saloon. 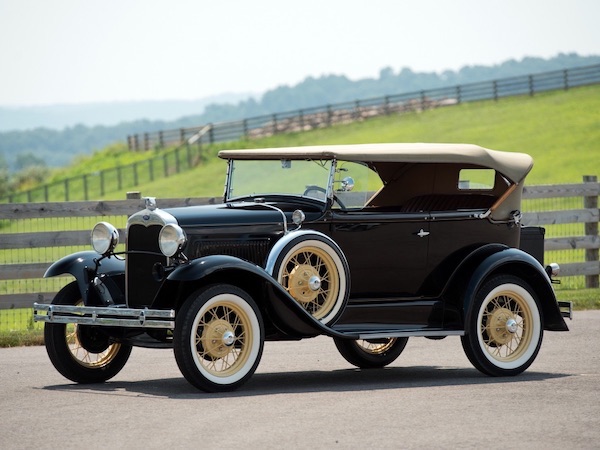 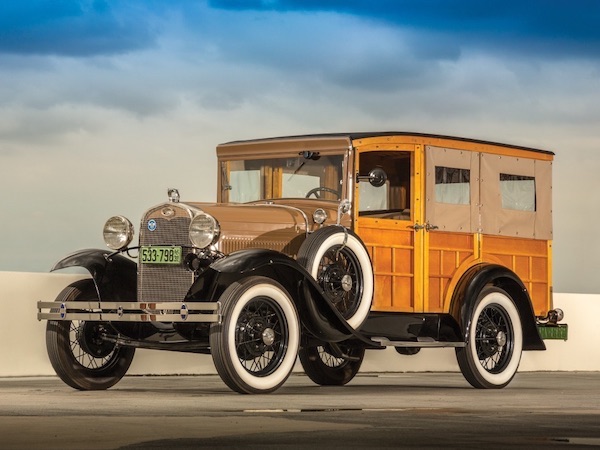 The tactic of “one model for all” caught the attention of major Ford competitors very quickly. One of those competitors was an eternal rival - Chevrolet.

For example, one of its most well-known models is Chevrolet 490 that hides none other than… its initial price. Just like Ford, Chevrolet offered to purchase the 490 varying in many bodywork types, engines, and even seat configurations.

One model policy got traction in 1927 when Chevrolet decided that every time a new model comes out, it will get a unique name. For example, Chevrolet 490 upgraded in 1927 was named Capitol, 1928 version - National, 1929 - International, 1930 - Universal, 1931 - Independence, 1932 - Confederate. Is it confusing? Definitely not as it allows us to understand what model are we referring to immediately.

Chevrolet and Ford used a similar naming structure up until the beginning of 1950 when a new generation of drivers demanded change and new ideas. 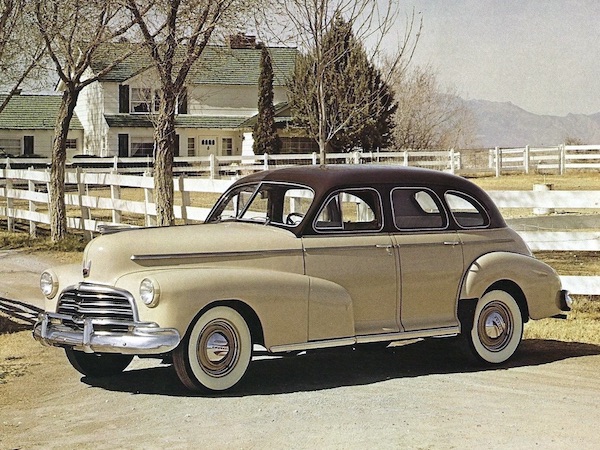 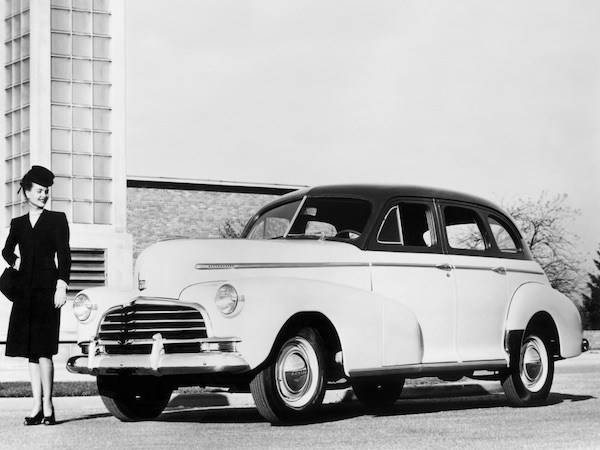 Technically the same, visually - not as much

A rapidly growing economy stimulated the appetite of the Detroit giant. In the ‘60s, major auto industry players in the US began expanding their variety of models, including sports cars (Thunderbird and Corvette), compact class (Corvair and Falcon) and even pony car segment (Mustang and Camaro).

As the years went by, the old model structure has been used only in higher class models. Still, this practice was abandoned later on as many car makers thought it was too complicated for the buyers.