The third decade of the last century was a unique period. In a way, it is fair to call it the golden age of the auto industry. However, World War II happened, and all industry players had to start all over, from the same position.

Mercedes-Benz is the smith of innovation that in the 30s gave the world a few incredible vehicles, sports cars, records, and inventions. Still, not all Mercedes-Benz creations were the same. Not sure what are we talking about? It is Mercedes-Benz SSK - possibly the most famous sports coupé at the time that always received most praise, even from biggest rivals. 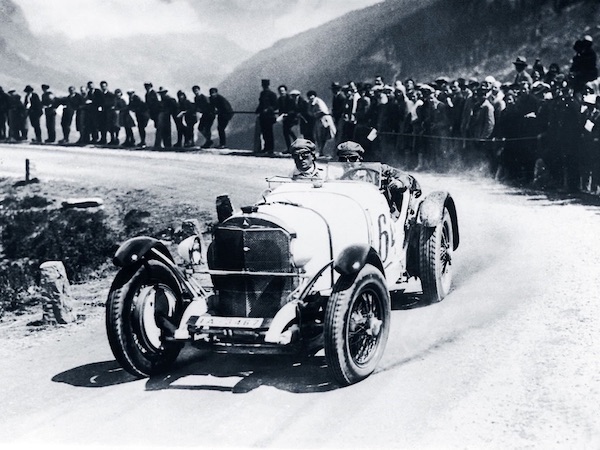 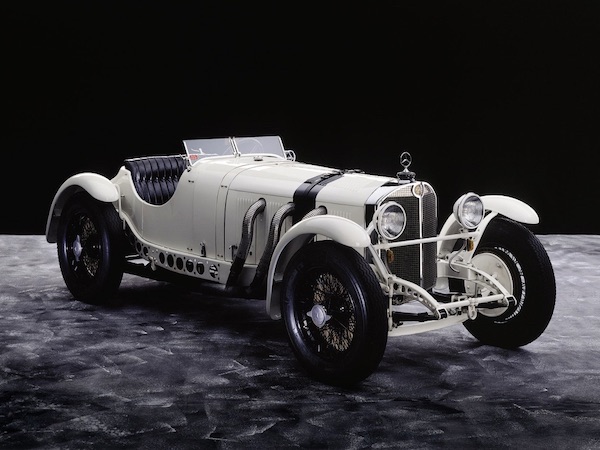 The fastest car in the world

SSK, or Super Sport Kurs. The first two words should be clear, but now, we need to answer another question - what does the Kurs mean? Apparently, it means short. If we join all these words together, we get a neat and simple name.

SSK wasn’t entirely new construction. It was the evolution of the Modell S model chassis, which was 48 cm shorter, notably lighter, and more agile compared to the original. A car with all the features needed for racing. 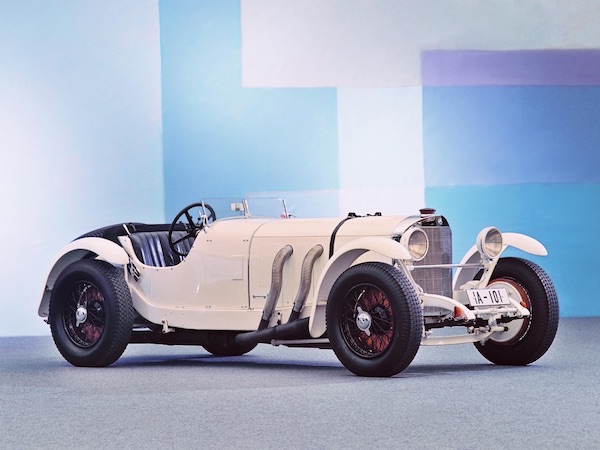 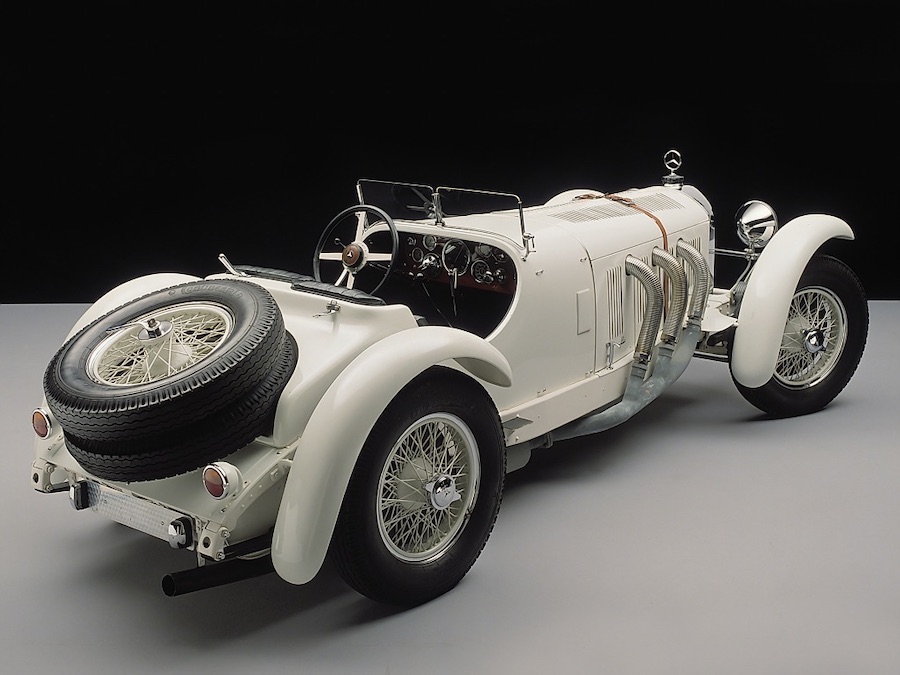 The SSK idea creator Ferdinand Porsche, together with his colleagues, equipped a new racer Mercedes-Benz with 7,1-liter, six-cylinder petrol engine that could reach 200-300 HP and more than 680 Nm torque. The rate depended on an agreement between the companies and their clients.

The most amazing fact is that even the slowest SSK version reached the max of 190 km/h speed, which quickly made it the fastest car in the world. Meanwhile, the version with 300 HP reached 235 km/h.

But not all wealthy people that went to Mercedes-Benz for a vehicle wanted a race car. There were some occasions when Mercedes received requests to make SSK convertible for public roads. 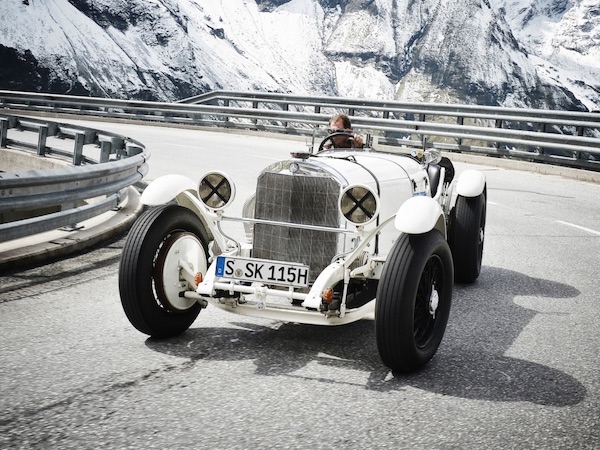 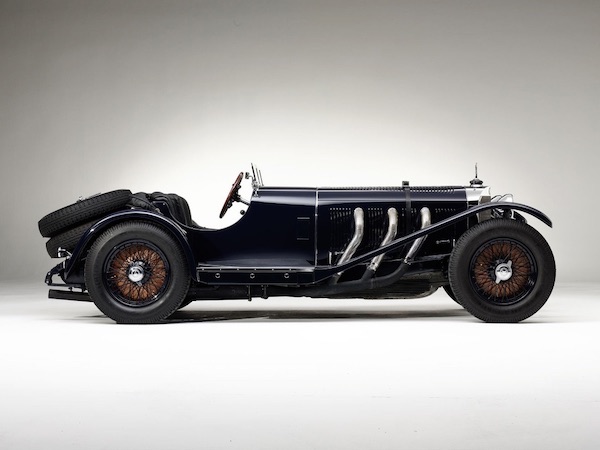 The God of Motorsport

Mercedes-Benz had celebrated its first significant victory in 1929 when the SSK car became the absolute champion of 500 Miles Of Argentina. This first victory in the international arena became an excellent foundation for the following SSK performances: victories in 1929 and 1930 Cordoba Grand Prix, 1929 Ulster Tourist Trophy, 1930 Irish Grand Prix. The SSK racing history peak was in 1931 at the Mille Miglia race.

Until 1932, SSK was the best, fastest, and most valuable sports car in history. Because of its solid construction and excellent features, the German coupé soon was nicknamed the “Mighty Mercedes”, which was a nice compliment not only for Mercedes company but also for its workers, and Ferdinand himself. 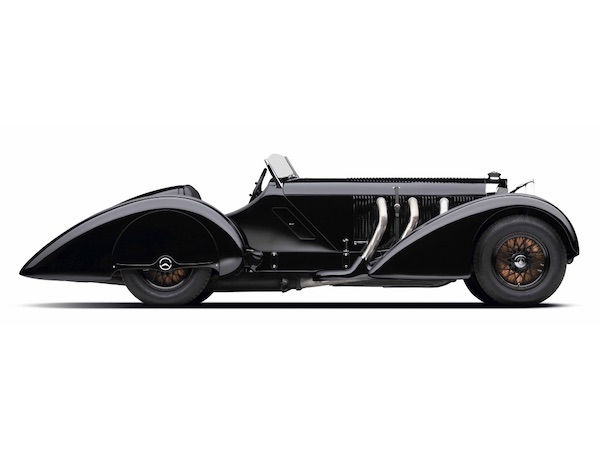 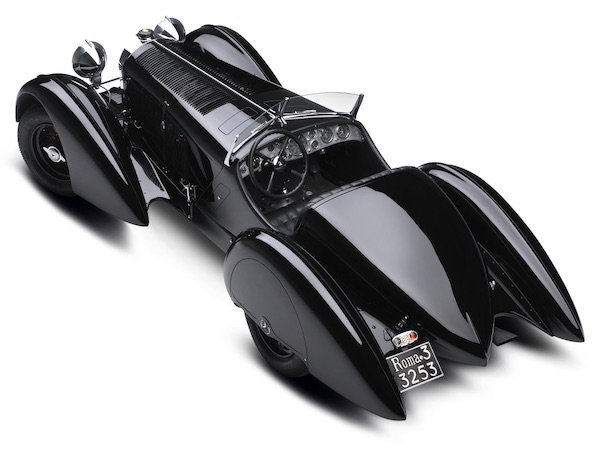 So, what happened in 1932? Did Mercedes-Benz withdraw from the motorsport arena? Surely not. It is just that the SSK was outmatched by more modern, advanced, and vicious analogs. The ideal example would be Alfa Romeo 8C 2300. Back then, it looked like it came from an entirely different galaxy in terms of design, dynamics, and the whole spectrum of engineering solutions.

When Mercedes-Benz realized that their glory days are already behind, they decided to cancel SSK production without making an alternative of equivalent power.

Different sources declare different numbers of the remaining Mercedes-Benz SSK cars in the world. Some say that there are only 25 units left, whereas others say there are around 40. However, it is doubtful that we will ever know the real quantity of SSK models. 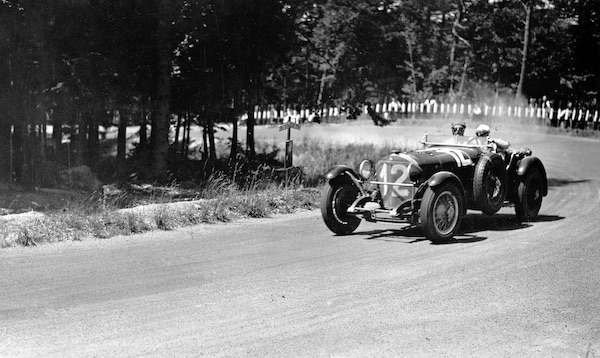 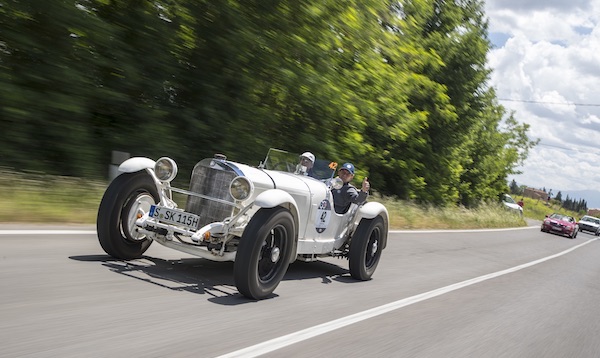 By the way, we would also like to share with you a remarkable, cheerful fact. In 1941, right in the heat of war, one SSK model went to Geroge Milligan hands for merely 400 British pounds. The wise man who bought this German coupé hid it in his garage for 60 years and later sold it for the unholy sum of 7,400,000 US dollars.