The most loyal fans of supercar brand Ferrari should know what these alarmingly sounding initials are - GTO.

Gran Turismo Omologata or Grand Touring Homologated. Every time you see a member of the GTO family, you should keep in mind that every model was created with only one intention in mind - to build the best racing car possible.

Every GTO model was a unique two-seater with rear-wheel-drive, and all belonged to a car group of limited series.

In several decades Ferrari released just three GTO generations. The first and most beloved came out in 1962. The second one that had to get crazy in the World Rally Championship (WRC) came out in 1984, and the third one - a car that has nothing to do with motorsports - in 2010.

Most people that own these cars say that when inside 250 GTO or 288 GTO, you instantly smell two scents that are specific to classic cars. First, you smell olives, and then petrol. Still, when igniting the engine, these two smells blend together well with the sound of Italian-built motor.

International Automobile Federation (FIA) has been practicing the same philosophy for many years now. If a particular car manufacturer wants to participate in certain events, first, it has to build a concrete number of one specific model that would be suited for public roads.

So, when Ferrari decided to compete in the same championship together with Shelby Cobra, Jaguar E-Type, and Aston Martin DB214, the drama in the Italian company’s HQ began. It is said that Giotto Bizzarrini, who started building 250 GTO, together with his team was thrown out of Ferrari office after Giotto had an argument with temperamental Enzo Ferrari. 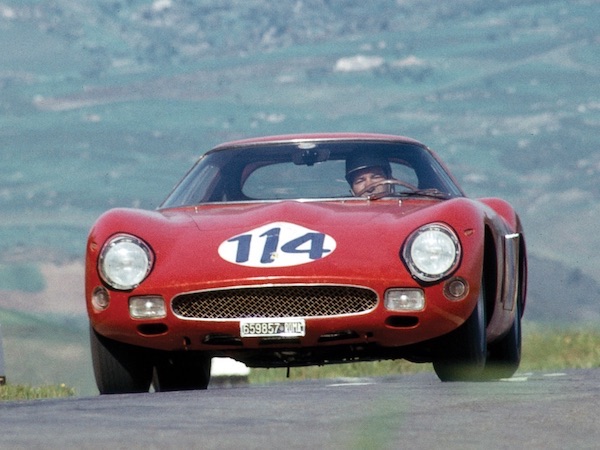 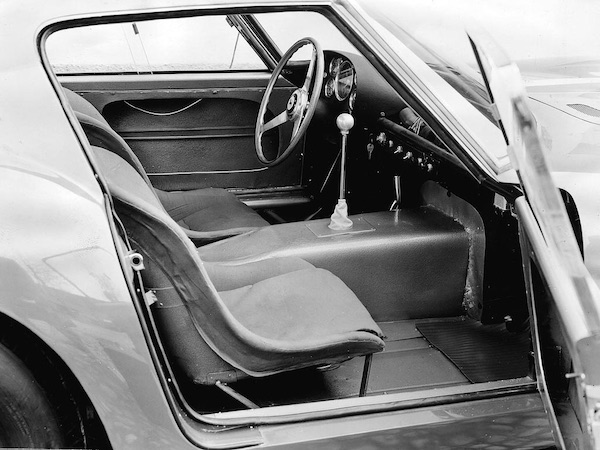 Even though Giotto Bizzarini was responsible for creating a fantastic, elegant silhouette for 250 GTO, he put most focus towards the vehicle’s aerodynamics. In his opinion, flawless body aerodynamics should increase the 250 GTO’s max speed and ensure superior stability when driving at high speed. It might be hard to believe, but Giotto had been correcting the imperfections of 250 GTO bodywork in the wind tunnel at the University of Pisa. Due to these and other attempts, the result was a long and short car with aluminum body parts, a small opening in the front for an air cooler and a subtle spoiler on top of a trunk — these engineering solutions allowed to create one of the most beautiful cars in history.

Meanwhile, mechanical parts of the car were not so modern. Most components were identical to those that Ferrari used in previous racing models. Even a huge petrol engine in the front was taken from time-tested vehicles. Despite that, a 3-liter, the twelve-cylinder engine roared like a living creature trying to escape from hell. 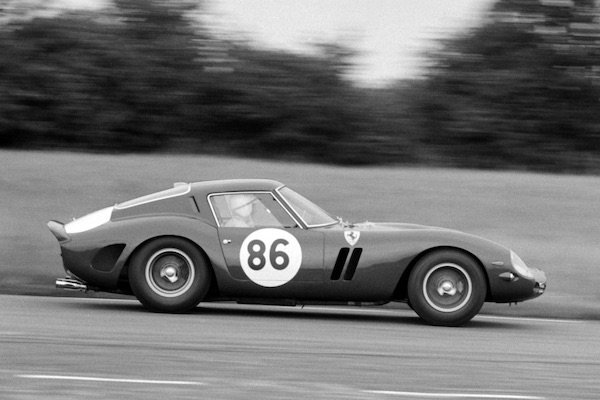 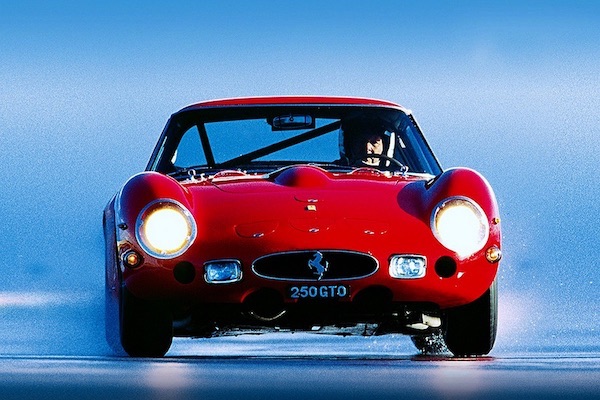 When Ferrari was ready to participate in races, FIA informed the company that it had to make 100 units of 250 GTO suited for public roads. Did Ferrari fulfill the request? Of course not. Enzo Ferrari simply moved already built cars to different lots, making an impression to FIA reps that Ferrari is playing by the rules. In fact, Ferrari made only 39 units. Moreover, most of them were different from each other.

Despite these flaws, a racing version of the 250 GTO dominated in different motorsport championships. Ferrari had been victorious at the International Championship for GT Manufacturers in 1962, 1963 and 1964. In 1963 and 1964, 250 GTO also won the Tour de France Automobile, and that is only the tip of the iceberg.

Gran Turismo Omologata had returned to Ferrari’s horizon after more than 20 years. Once again, Ferrari strived to create a supercar for racing that would promote the brand’s name all over the world and would allow Ferrari enthusiasts to do a happy dance. Only this time, Ferrari wanted to reshape the scandalous Group B. Not the one that swims in the mud but the one that was getting ready for circuit racing. 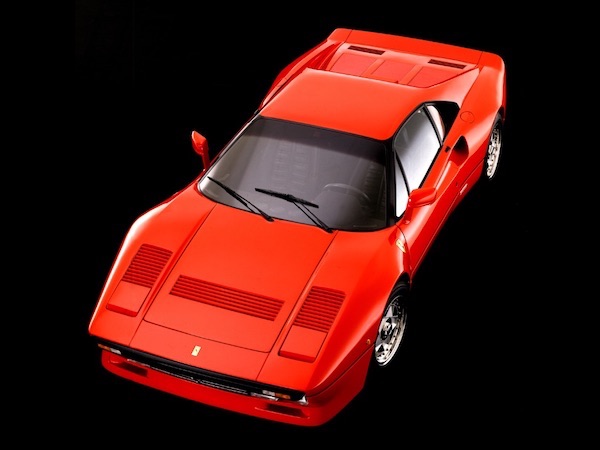 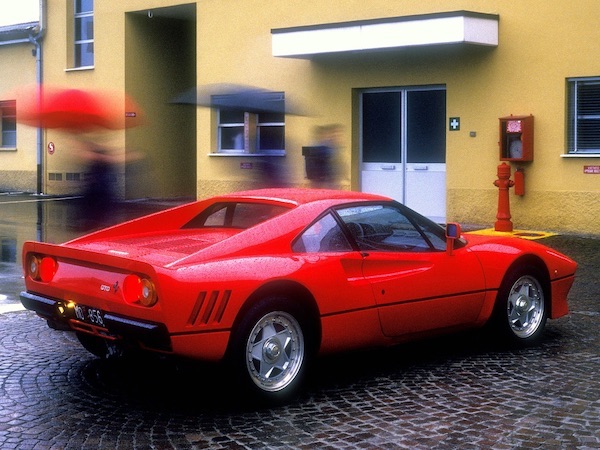 Back then, FIA planned to resettle the famous Group B rally group to asphalt track. In other words, it was the evolution of Group 5 regulations. Mesmerized by a new racing track, Ferrari hired the most talented engineers and applied most innovative solutions to present nearly perfect vehicle. The company managed to do it.

A body made from fiberglass, a high pitched eight-cylinder engine, phenomenal acceleration, and a fierce desire to conquer every turn fascinated not only Ferrari enthusiasts. However, when Ferrari was getting close to finalizing 288 GTO project, the regulations were put into the trash bin. Ferrari not only was left without any races but also with 272 cars for public roads. 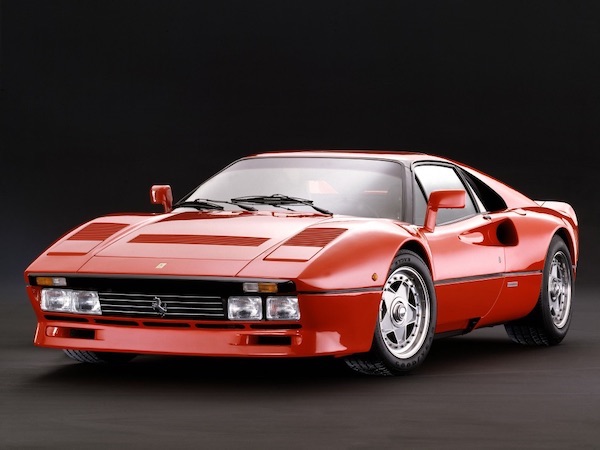 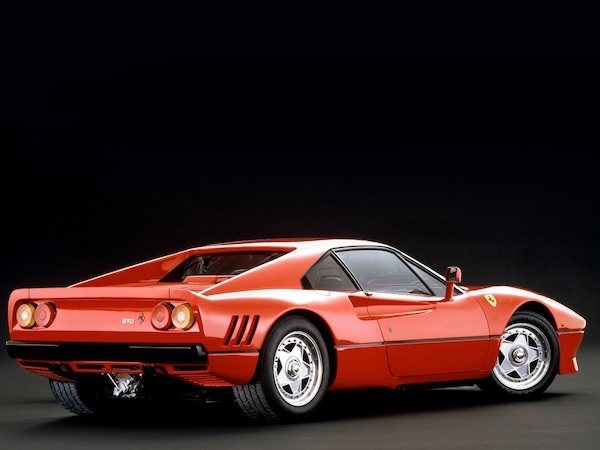 Despite newly released Italian lira, the lessons learned by Ferrari engineers helped tremendously when constructing 288 GTO Evoluzione that became a lab on the wheels. The same solutions and components were later implemented in the iconic Ferrari F40. 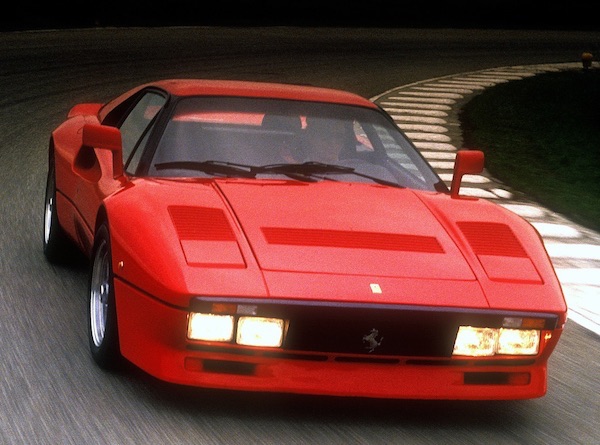 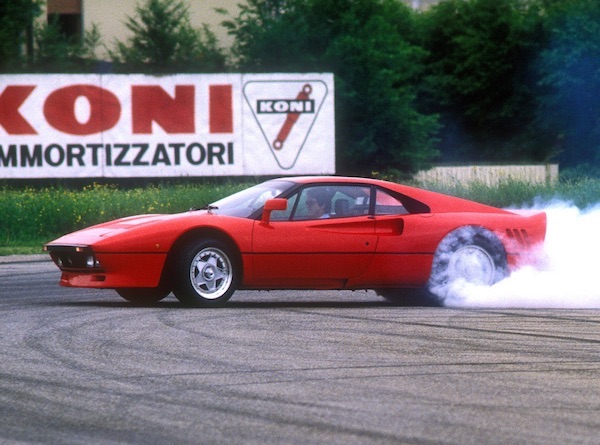 The fall of GTO

Forget the long-lived traditions, forget the principles of Italian companies and meet Ferrari, a car that lays golden eggs. That is how you could describe the Ferrari’s policy when in 2010, the 599 GTO came out.

599 GTO was made with one goal in mind - to make a profit. Even though the company’s reps claimed that 599 GTO was a version of a weaker 599XX model, most parameters indicated that the car does not resemble the beast of a racing track. 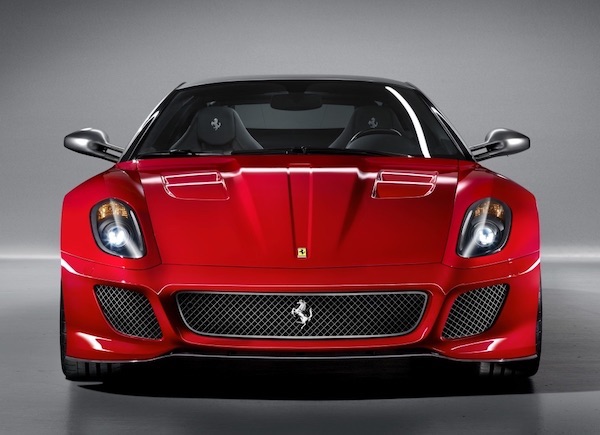 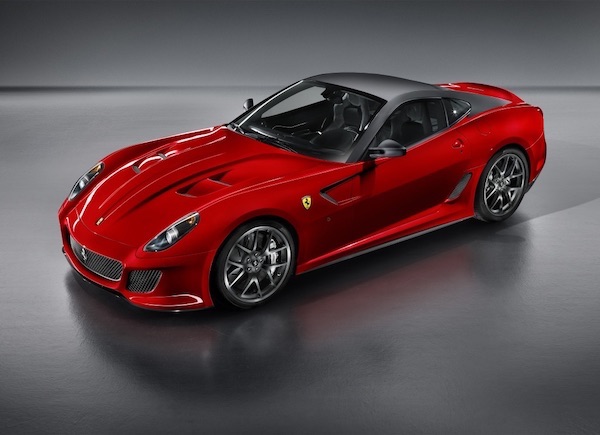 Still, the car had some benefits. Back then, 599 GTO became the fastest Ferrari model. The car would beat the Fiorano racing track it in 1 minute and 24 seconds, or 1 second faster than Ferrari Enzo. Sounds impressive, right? 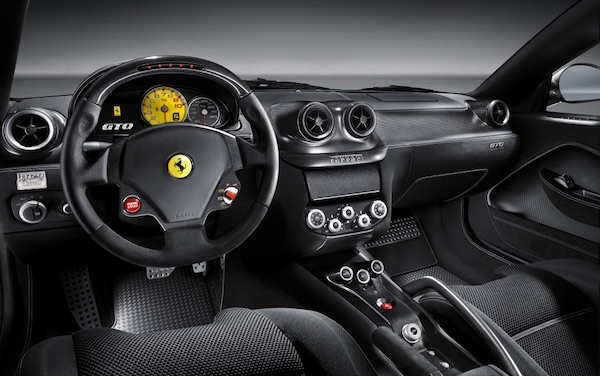 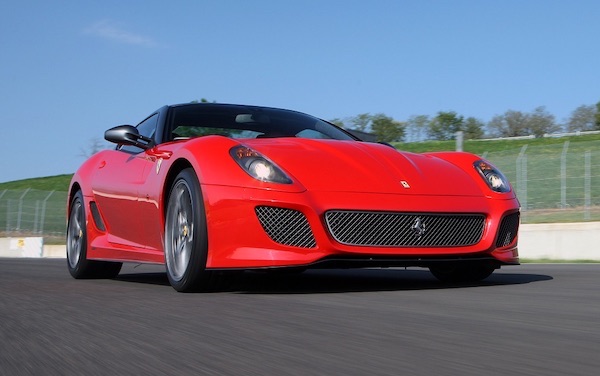 599 GTO was the third and, most likely, the last member of this family because of well-known reasons. In the world that has no place for Road Racer type of cars, it is doubtful that Ferrari will make another GTO ever again.