It was the last Ferrari road car, produced during Enzo Ferrari’s lifetime. The world’s fastest production car at the time incorporated racetrack technology in a road-going car to create a truly exhilarating package.

More than 30 years have passed since the official presentation of the Ferrari F40, which took place on 21 July 1987 at the Civic Centre in Maranello, now home to the Ferrari Museum. Created to celebrate the company's 40th anniversary, it was the last car to carry the founder's "signature". It was a definitive car, the ultimate expression of the technology thus far developed by the Prancing Horse, but at the same time it went back to Ferrari’s roots when racing cars were also road vehicles. 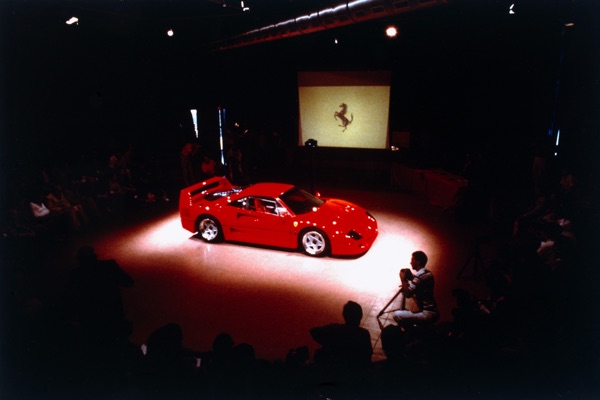 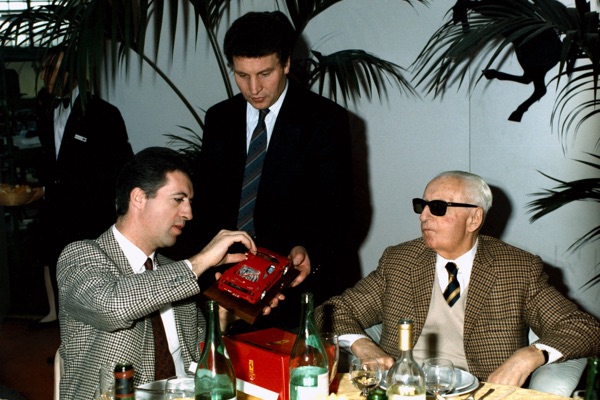 Enzo and Piero Ferrari in 1987
© Ferrari

Ermanno Bonfiglioli, who as Head of Special Projects was responsible for supercharged engines, has not forgotten the excitement of that 21 July: "I have never experienced a presentation like that of the F40. When the car was unveiled, a buzz passed through the room followed by thunderous applause. No one, except for close associates of Enzo Ferrari, had yet seen it. Indeed, the company had cloaked the development and testing of that car in unusual secrecy. And the surprise at such a stylistic leap was almost shock. The timeframe was also unusual, within the very short arc of 13 months, the chassis and bodywork moving ahead quickly and at the same pace as the powertrain. It was June 1986 when we began designing the engine of the project F 120 A. The 8-cylinder 478 hp twin-turbo was a derivative of the 288 GTO Evoluzione’s, but a number of innovative contents enabled the F40 to become the first production Ferrari to exceed 320 km/h. We paid maximum attention to the weight of the engine, thanks also to the extensive use of magnesium, such as oil sump, cylinder-head covers, intake manifolds, and gearbox-bellhousing were in this material that cost five times as much as aluminium alloy and that was never used in such quantities in subsequent production cars. This is just a small example of this car's "difference". 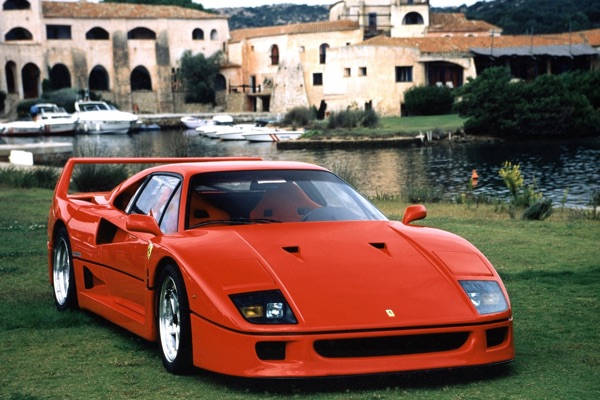 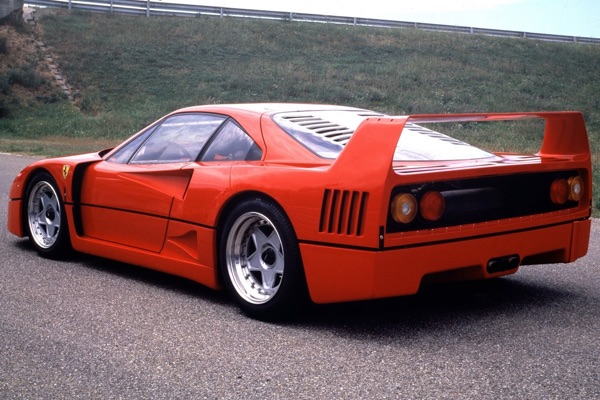 Another important aspect was the tubular steel frame with Kevlar reinforcement panels, which provides three times more torsional rigidity than that of other cars of the period, and a bodywork made mainly of composite materials that reduced weight to just 1100 kg. It was called “street legal race car” and you can feel it inside the supercar. The Ferrari F40’s interior looked like the cockpit of a race car and it was completely different from any other production Ferrari‘s model.

Bodyshell was offered only in one colour – Rosso Corsa, or Racing Red. The racing character of the F40 was also reflected in its bare-bones cockpit, which was functional and spartan in the extreme. There was no place for electric windows, carpets, or even door handles, with the only concession to luxury being the presence of air condition. With no power steering, power brakes or electronic devices, it demanded the skill and commitment of the driver but generously repaid it with a unique driving experience. Steering precision, road holding, braking power and intensity of acceleration reached unmatched levels for a road car. 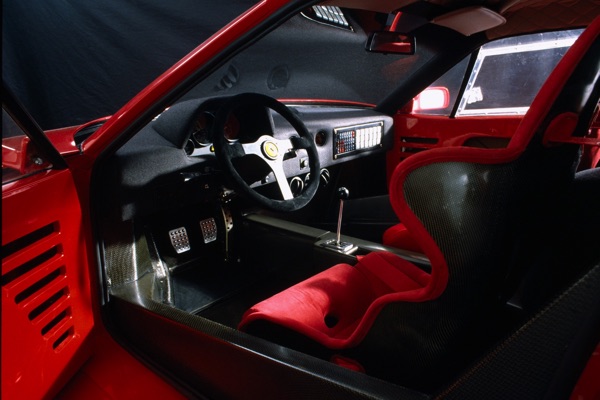 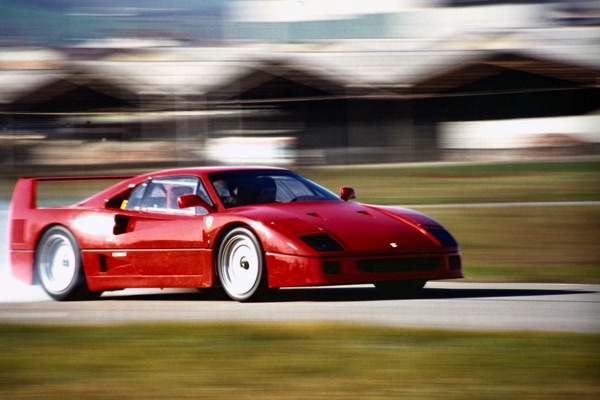 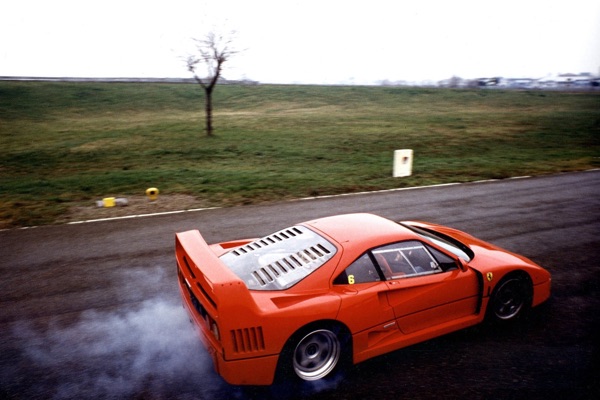 An extreme derivation of the 308 GTB and of the 288 GTO Evoluzione prototype, the Ferrari F40 was a masterpiece of engineering and style, which entered the collective imagination as a symbol of an era. Leonardo Fioravanti was a designer at Pininfarina when he was invited by Enzo Ferrari to Fiorano to try the 288 GTO Evoluzione.

“When Il Commendatore asked for my opinion on this experimental prototype, which due to regulatory issues never went into production, I didn't hide my enthusiasm as an amateur driver for the incredible acceleration of its 650 hp. It was then that he first talked to me of his desire to produce a "true Ferrari". We knew, as he knew, that it would be his last car.

We threw ourselves headlong into the work. Extensive research at the wind tunnel went into aerodynamic optimisation, to achieve coefficients appropriate for the most powerful Ferrari road car ever. Its style matches its performance: the low bonnet with a very tiny overhang, the NACA air vents and the rear spoiler, which my colleague Aldo Brovarone placed at right angles, made it famous. If I had to point out one overriding reason for the success of the F40, I would say that its line succeeded in instantly transmitting the exceptionality of its technical content: speed, lightness, and performance," Fioravanti said. 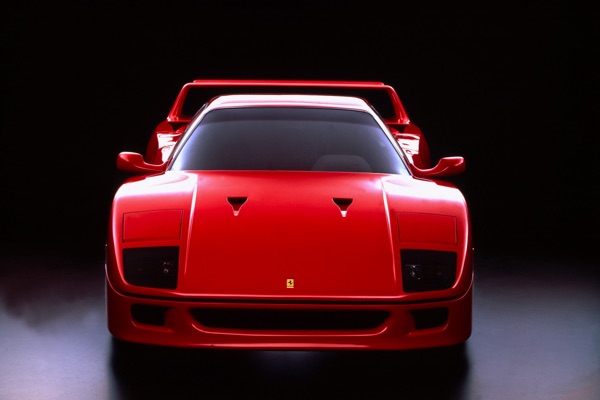 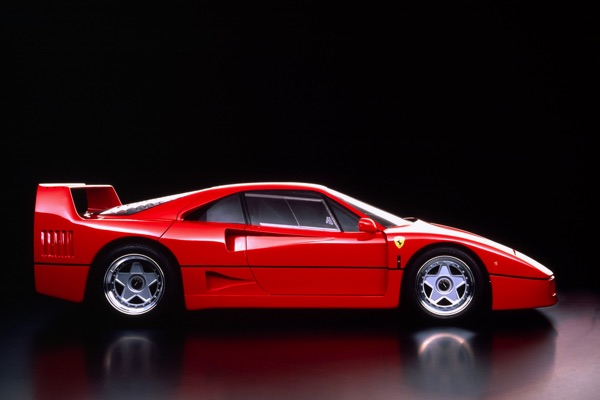 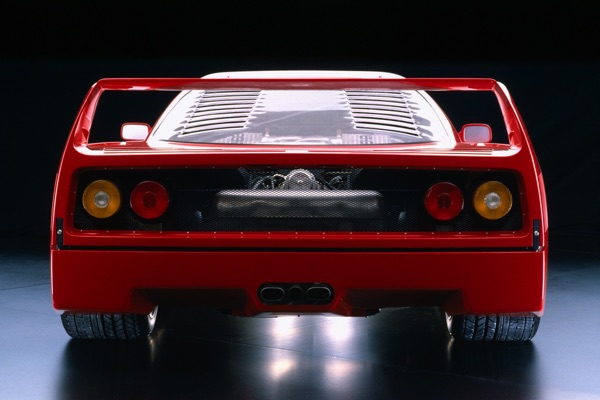 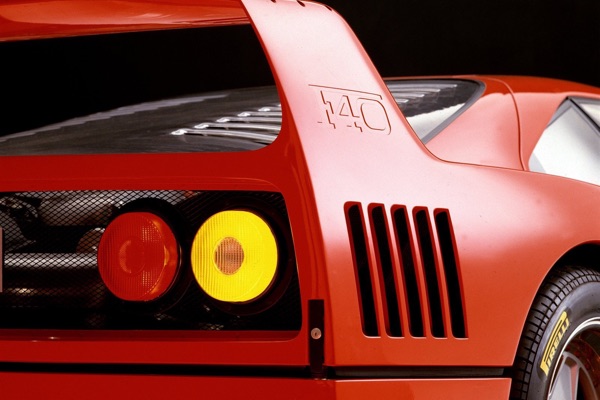 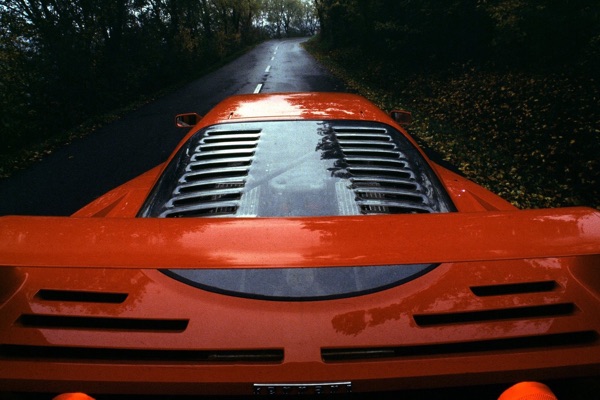 F40 was one of the first true “art cars”, in the sense it was that it was built neither to a racing brief, nor to provide comfortable, luxurious individualized transport for connoisseurs, but simply to be an object of desire. One could suggest that it was a cynical exercise in profit-making. Originally intended to be a limited-edition model, demand was so high that Ferrari fulfilled orders until 1992. By this time the F40 was no longer the world’s quickest road car, but this was a minor detail for wealthy Ferrari aficionados, who were willing to pay up even more than a million dollars to get their hands on one of the finest automobiles ever made (actually, at launch in 1987, the F40 cost around $400,000). 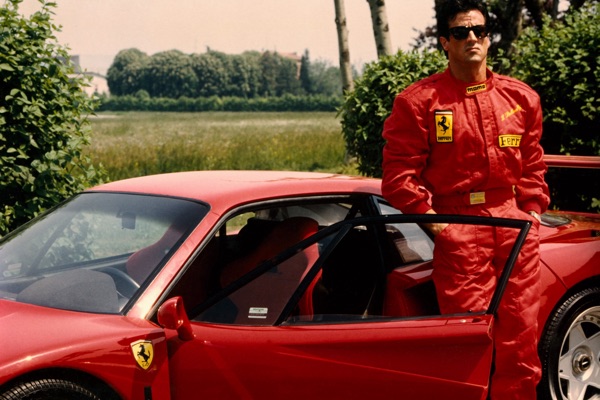 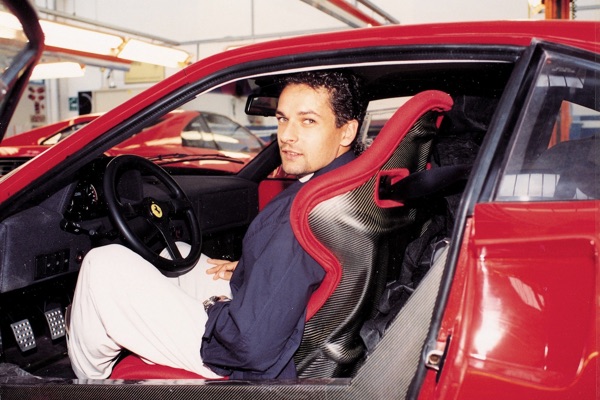 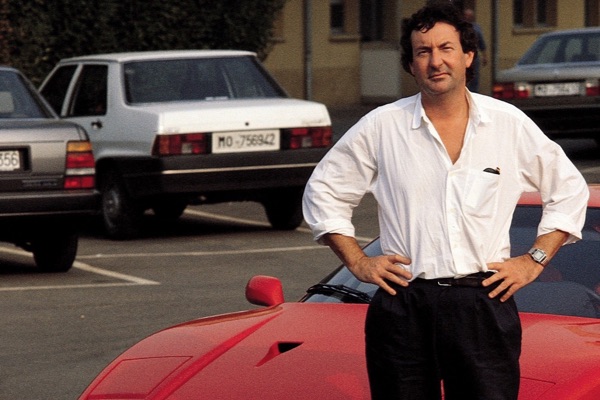 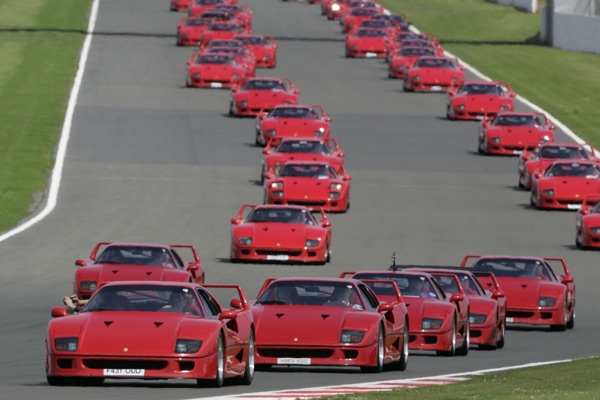 During its lifetime 1987-1992, 1,311 units of Ferrari F40 were made. There is no data to show how many Ferrari F40 are left on the road, but we are pretty confident most of them are safe in private collections. The F40 was considered as an instant collectible when it was launched and today it is pure automotive legend. According to experts, Ferrari F40 worth today at least $1 million. However, exceptions sometimes occur. In 2019, black one Ferrari F40, famously known as Gas Monkey F40, hammered at auction for an extreme $760,000!