Pierre Bardinon – A Collector Admired by Enzo Ferrari Himself

In recent years, Ferraris have regularly been going for record-breaking prices at auctions, and currently hold nine places in the top 10 most expensive. Let's remember the man who fell blindly in love with these amazing cars six decades ago and was the first to begin collecting them.

Throughout his lifetime, the Frenchman Pierre Bardinon touched upon the majority of this brand's most famous and valuable cars and had assembled an impressive Ferrari collection that was considered to be one of the largest and most important in the entire world. However, it was not destined to survive over time, but this means that wealthy collectors are just rubbing their hands and waiting for new auctions.

Next to his home – a private track

Born in 1931, Pierre Bardinon was an heir to the renowned French Chapal family and had inherited their leather and fur business. Even as a child he became fascinated by cars, and the first vehicle he ever drove was his grandfather's Hispano-Suiza. Once he already had a license to drive, he enjoyed moments behind the wheel of a Bugatti 35B – it was with this car that he set off on his honeymoon with his wife Yanne in 1952. Later, he drove a Delahaye, a Talbot and a Jaguar, but it was his closer acquaintance with racing that turned his life upside down.

As a Frenchman, he became a passionate Le Mans fan, and in 1954 he was seduced by the magical sound emanating from the V12-powered Ferrari 375 Plus, which won the prestigious competition that year. In the late 1960s, he began buying competition Ferraris – it was a time when these models were not yet particularly valued and few other collectors were interested in them. Consumed with this passion, he began searching the world for the most beautiful Ferrari models and his collection was quickly filled with the most important cars produced in the first 25 years of this brand's existence. He was particularly interested in Le Mans winners – both Ferraris and representatives of other brands.

He turned the family château and the adjacent fields in Mas du Clos, near Aubusson (France), into his very own playground by founding a car museum. However, his philosophy was that beauties like these cannot just stand parked – they have to be used for their intended purpose; for this reason, he opened an impressive private racetrack next to his castle in 1963. The owner wasn't the only one who did laps here – he also made it available for various car club meets and even race teams such as Matra, Ligier and Alpine. In addition, he had a group of its own mechanics who looked after his collection. 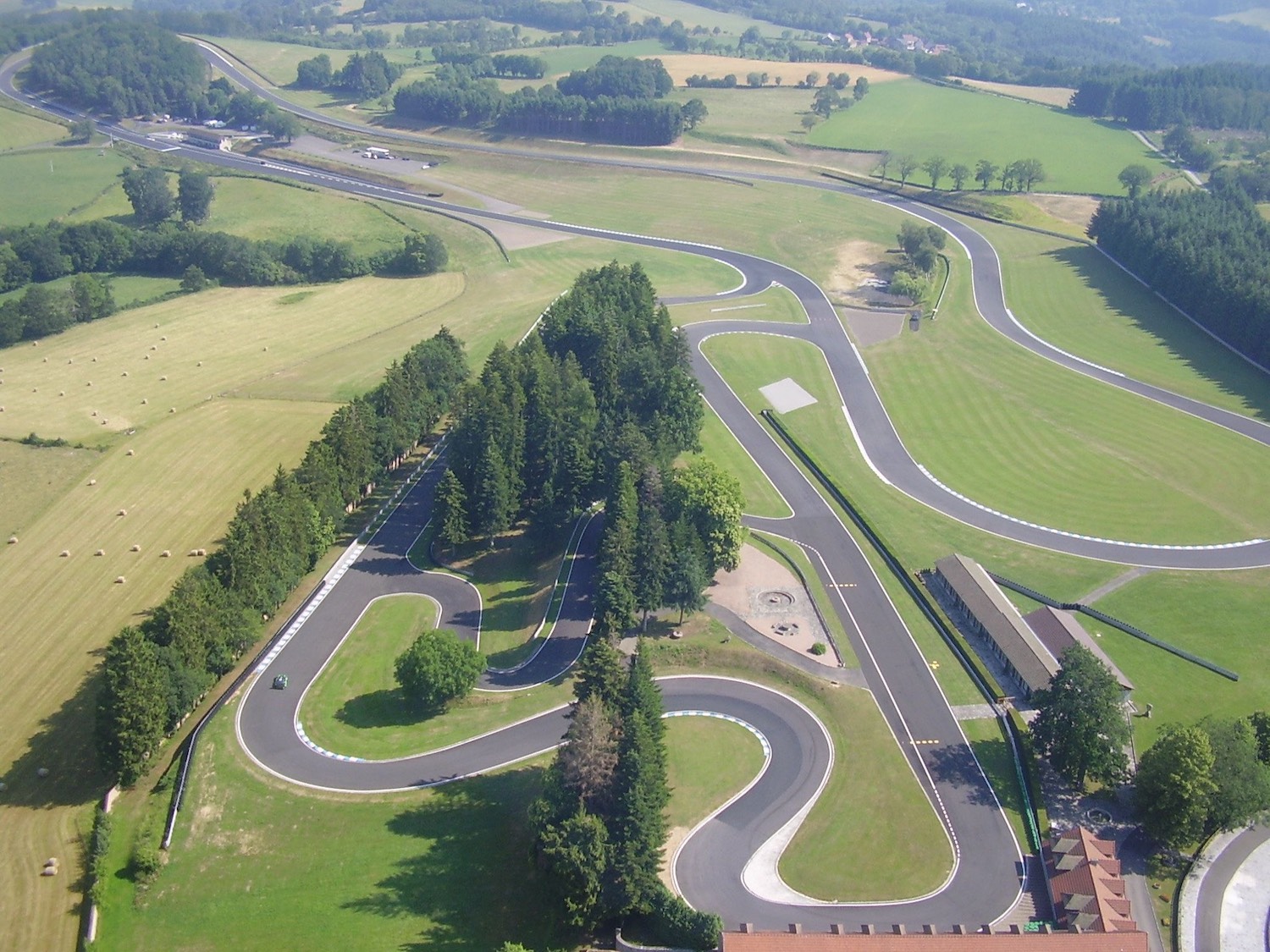 "Like many men, I work during the week at my profession and spend my money on my sport. For some, it is tennis, for other - polo, perhaps, or yachting. My sport is motor racing. Therefore, it was logical that I should build this track to practice, just as others might build tennis courts or a swimming pool. Each year I drive seriously here for 40 or 50 hours,” explained Bardinon in one interview.

Enzo Ferrari, the founder of the famous Italian brand, was once asked if he would like to create a Ferrari museum. He replied that such a museum already exists – at Pierre Bardinon's home. This was the greatest possible compliment for the notable collector.

How many cars did Pierre Bardinon own over the course of his life? The collector himself didn't like to brag publicly, but according to various sources, this number could be around 500. How many of them were Ferraris? Unofficially, it is said to be about 300. These figures may be exaggerated, but nobody would argue and it is recorded in documents that among his collection at one time or another there were more than 70 extremely rare models, including four Le Mans winners and a dozen single-seater racing cars. Among the most famous names it is worth mentioning a 166 MM, a 335 S, four 250 GTOs, a 330 P4, a 312 P(B), a 250 LM, a 250 SWB, a 250 TR 58, a 290 MM, a 375 Plus, a 275 P, as well as a later 512 BBi, a 550 Maranello, an F50, an Enzo and many, many others. 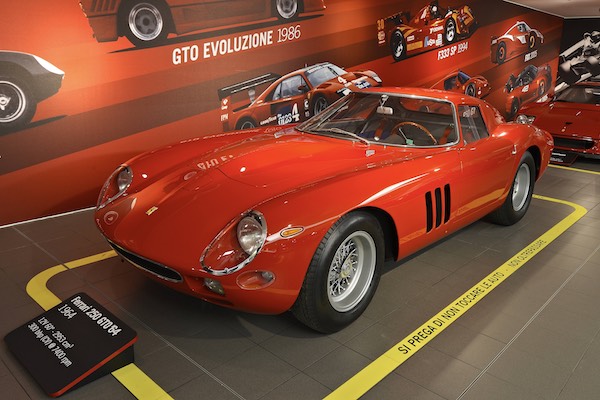 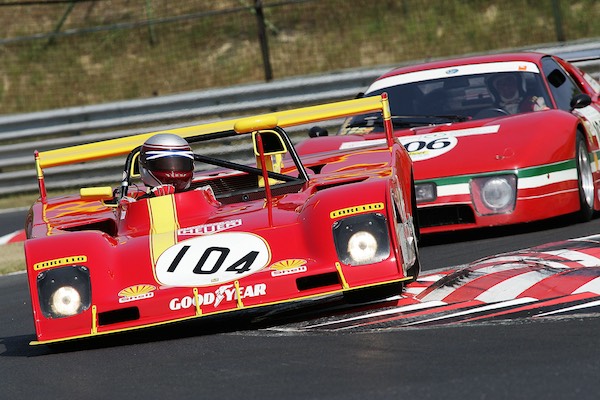 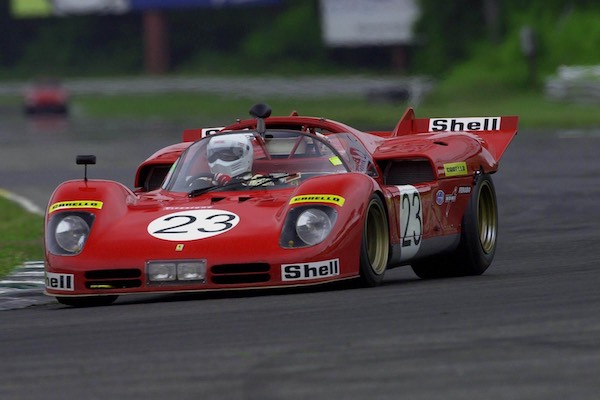 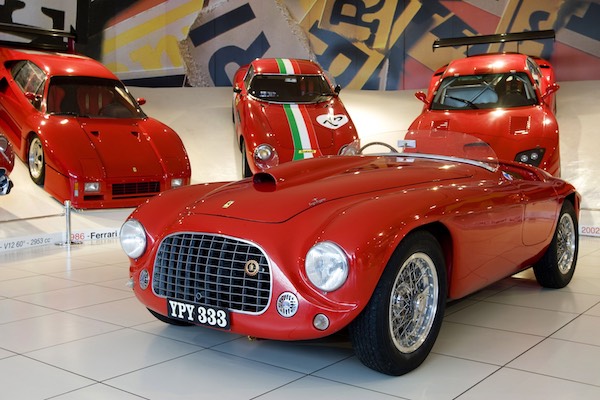 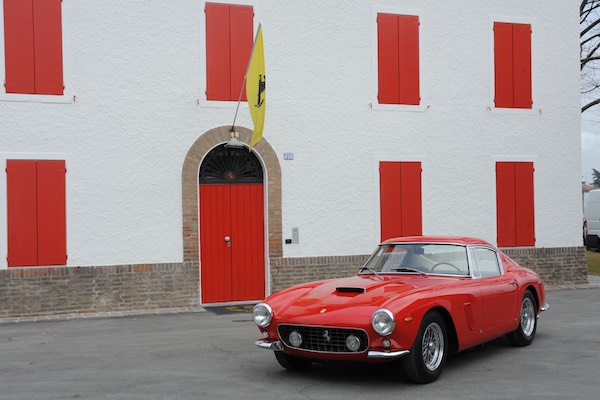 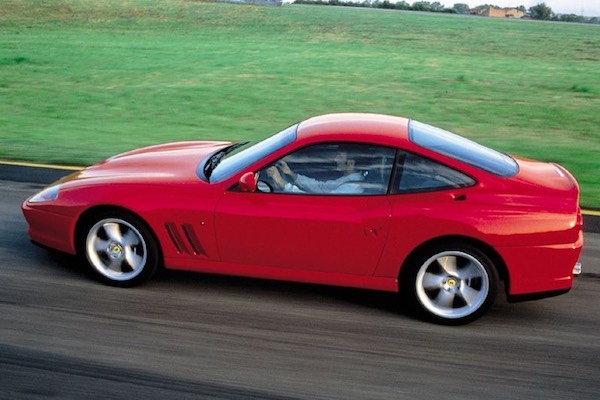 How much are the remaining cars worth?

After a serious illness, Bardinon died in August 2012, and to see him off on his final journey, the funeral procession did a symbolic last lap of the Mas du Clos circuit. A year later, his wife also passed away. The two successive losses left more than just pain for their family members – the French tax authorities began to seek clarification regarding the couple's estate. It turned out that their three children have to pay millions in taxes for their inheritance.

The family members had no choice but to start selling off the remaining Ferraris. Towards the end of his life, Bardinon had diminished his collection and there were approximately 20 cars left in 2012. It is not publicly available what models they are, but Marcel Massini, a Geneva-based Ferrari historian who was close to Bardinon, claimed in 2016 that at least three of the models left in his collection could go for more than USD 30 million, and the entire collection could be worth more than USD 200 million.

“These are like the Mona Lisas of the Ferrari world. They are the best of the best”, he said.

However, Bardinon's family thinks differently – based on inheritance tax documents submitted to the court, they valued the collection at USD 70 million. There is no doubt that this figure was given in order to avoid higher taxes, and recent auction transactions encourage these kinds of speculations and even greater attention from tax authorities.

As the legal disputes with tax authorities continued, a 1957 Ferrari 335 Sport Scaglietti was put on auction in Paris in early 2016. One of the brand's most unique models was purchased for EUR 32 million, or about USD 35.8 million. A bit later, media in various countries reported that it was purchased by Argentine football star Lionel Messi, who allegedly bid more than Real Madrid's Cristiano Ronaldo. However, the footballer never confirmed this information, so the new owner of the amazing 335 Sport Scaglietti remains unknown. 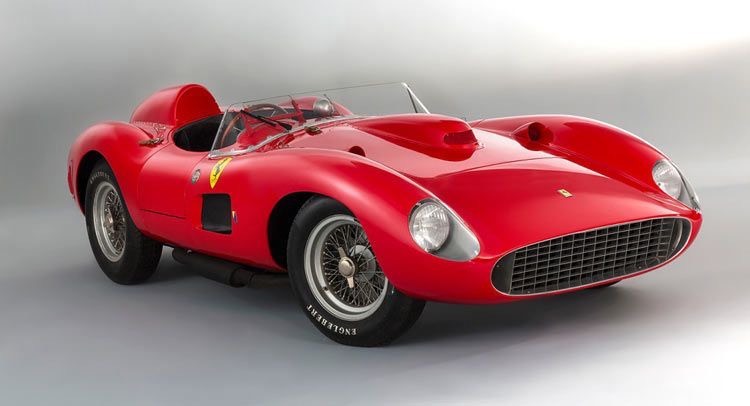 What other unique Ferraris from the legendary collection will be auctioned? Bardinon's children avoid commenting on this topic, but wealthy collectors certainly hope that the situation could lead to more exclusive Ferraris being up for sale.