There are tens of unique Mercedes-Benz limited series’ models, but hardly any of them could match this creation by Boschert.

A car presented in 1989 Frankfurt Motor Show was a work of a world-class designer Hartmut Boschert. A German didn’t want to stand out from other similar projects, so he used parts from other Mercedes-Benz models and built a car that’s still a favourite amongst auto enthusiasts - C124 coupé.

Back then, the author of extravagantly looking cars was known to many as a big fan of 300 SL. He has shown fellow feelings for W126 generation models before. Hence, when the time had come to start a new project, his hands didn’t shake.

In Frankfurt Motor Show, the vehicle became a sensation, even overshadowing the grand Mercedes-Benz premier of a next-gen SL which later received a lot of praise from respective news outlets. 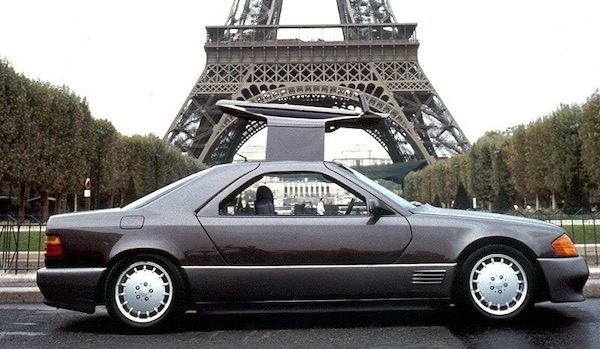 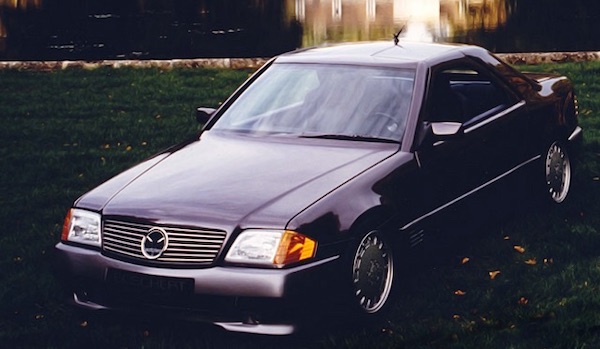 C124 coupé, improved by Boschert specialists, wasn’t just an ordinary exhibit piece for attendees fainting from fascination. It was a fully functioning car that anyone could buy. And that was the primary goal of project authors.

At first, Boschert planned to limit the production capacity to 300 units. However, only eleven units of Boschert B300-24C Biturbo coupé model came out of Zagato workshop in Italy. 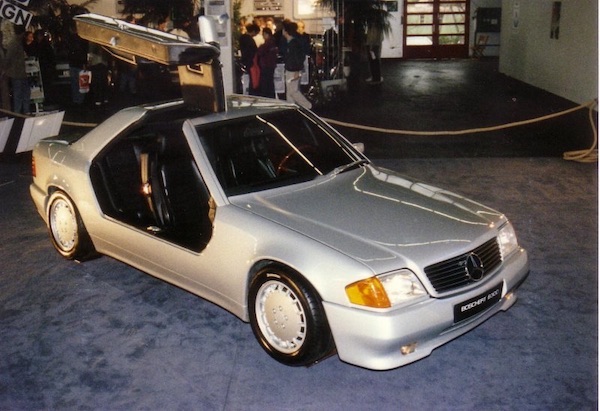 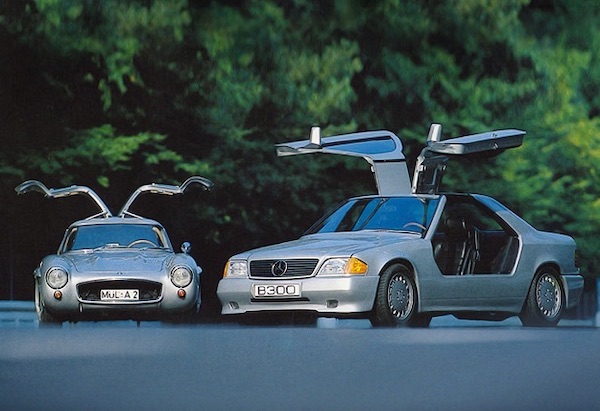 Technically, it was not a car that expanded engineering capabilities. The front part and roof were taken from the SL convertible, whereas the mechanism of the up-and-over doors was very similar to those people saw in the 60s when looking at Mercedes-Benz 300 SL. However, up-and-over doors were not the sole unique feature of this model.

The most exciting and attention-attracting feature that this car had is what hid beneath the engine hood. Boschert decided that such a car that gathers all the attention should also have a unique engine. 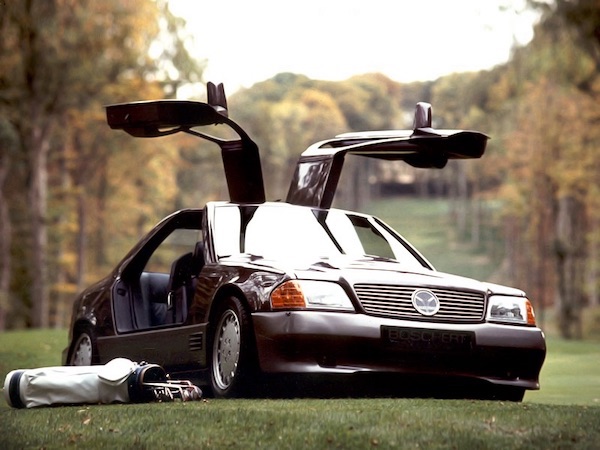 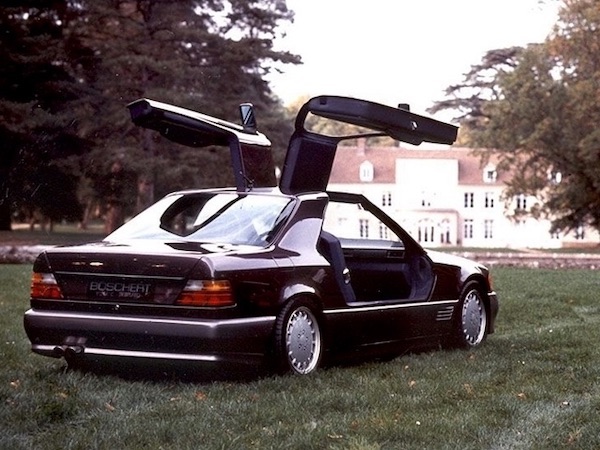 As a result, a 3-litre, the six-cylinder petrol engine was equipped with Mosselmann cooling system, two Garrett turbines, intermediate compressed air cooler, dual exhaust system, as well as custom exhaust manifold and valves explicitly made for this particular model.

According to the car’s creators, a decision to set up two turbines was made because of one simple reason. Almost all vehicles of the 90s that had an engine with a turbine also had a huge gap. Wanting to solve this problem, the Germans equipped the engine with two turbines instead. One operates with high torque, another one with low. 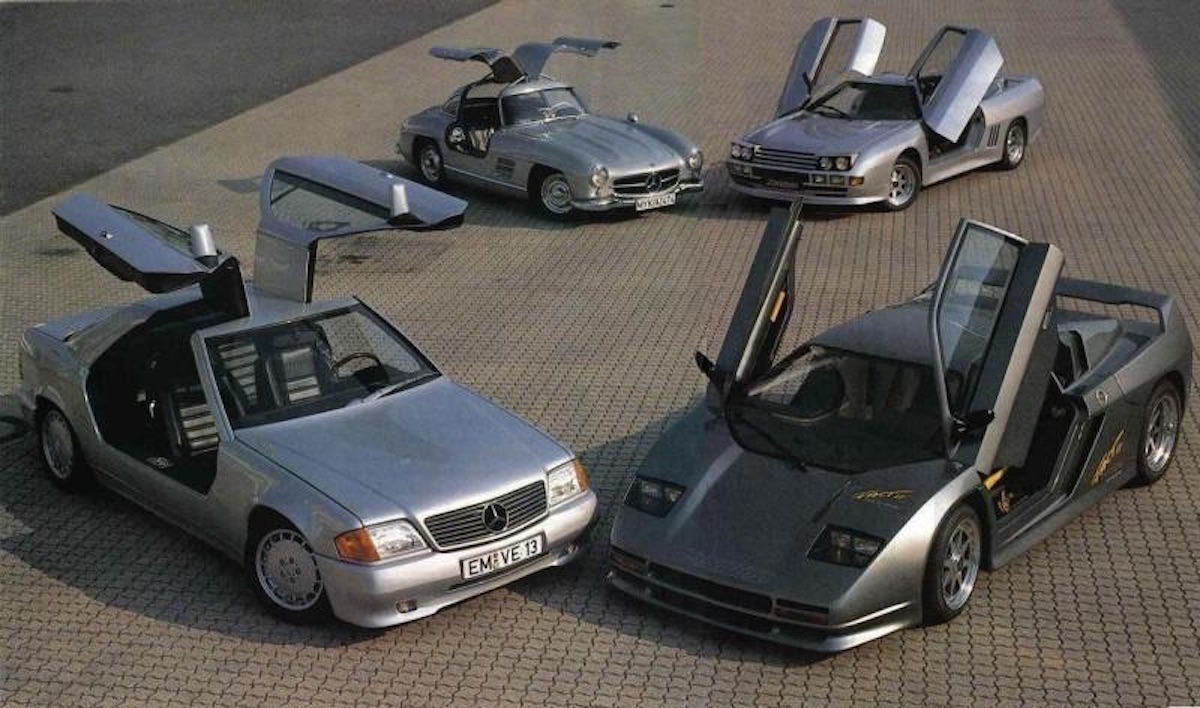 The maximum power this motor could reach is 320 HP with 400 Nm torque in 2000 - 5000 range. It was especially useful for those that enjoyed driving not only on the broad highway but also on a winding road. When you know that under your right foot, there is 400 Nm torque, quick and swift turns do not seem so hard as you always know that you will manage to navigate fast and precise.