A pioneer of modern design and a technology trendsetter with airbags, optimised aerodynamics and deliberate weight reduction. This is what the 126 series Mercedes-Benz S-Class stood for, presented 40 years ago in September 1979 at the International Motor Show (IAA) in Frankfurt am Main. Today, the luxury saloons and coupés of this series, built from 1981 onwards, are popular young classics of the brand. 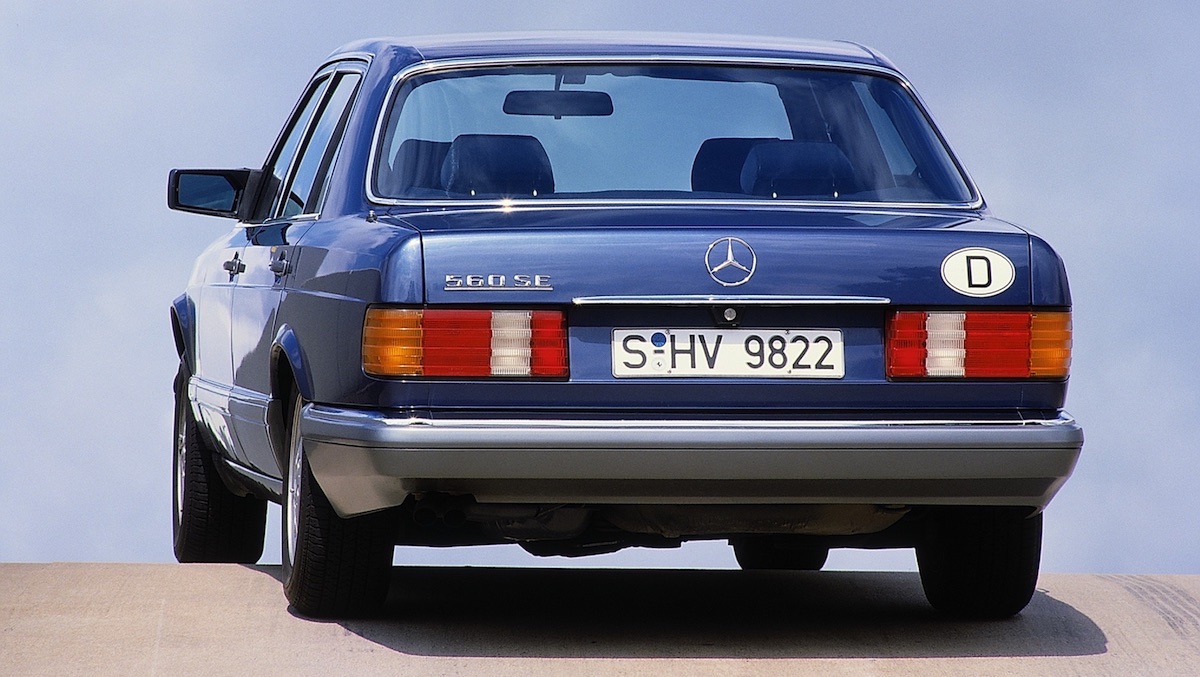 The range initially comprised seven models. There was a choice of four engines (from the 2.8-litre six-cylinder carburettor engine with 156 hp to the 5.0-litre V8 light-alloy engine with petrol injection and 240 hp) and two body variants – normal and a long-wheelbase version.

The 126 series S-Class was initially felt by some to be prosaic and inornate. However, within a short time, the design was recognised as being groundbreaking. This also gave the series a boost and helped it achieve its present status as a timeless, popular young classic. 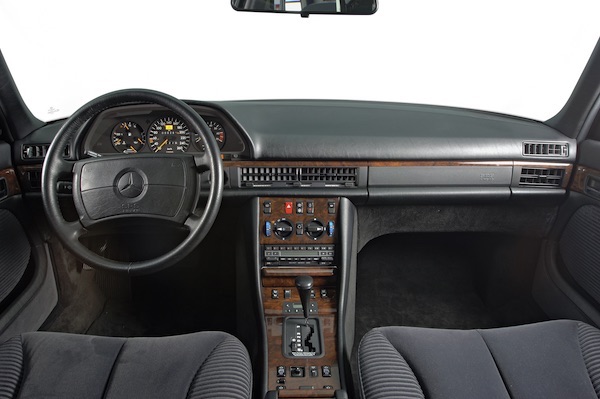 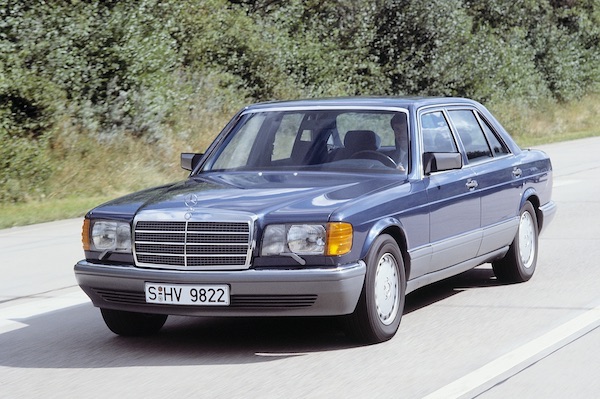 The specific design features of the new S-Class can be found below the waistline. For the first time, a Mercedes-Benz passenger car did not have standard bumpers. However, it had generously dimensioned, plastic-coated bumpers that had been seamlessly integrated into the front and rear aprons. A visual link between the front and rear aprons was provided by wide plastic side protection panels. They were located between the wheel arches at bumper level. 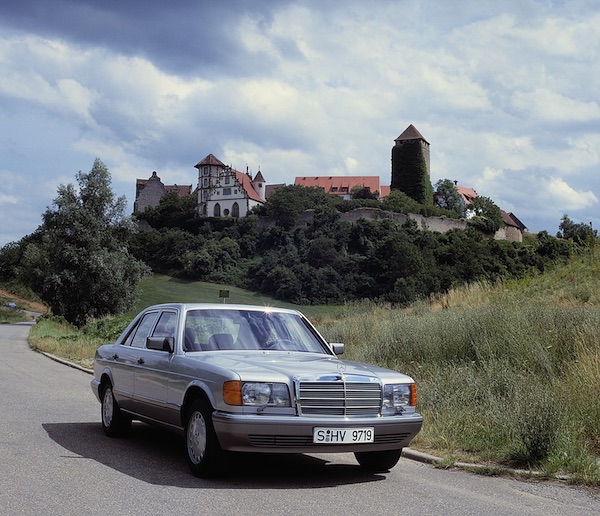 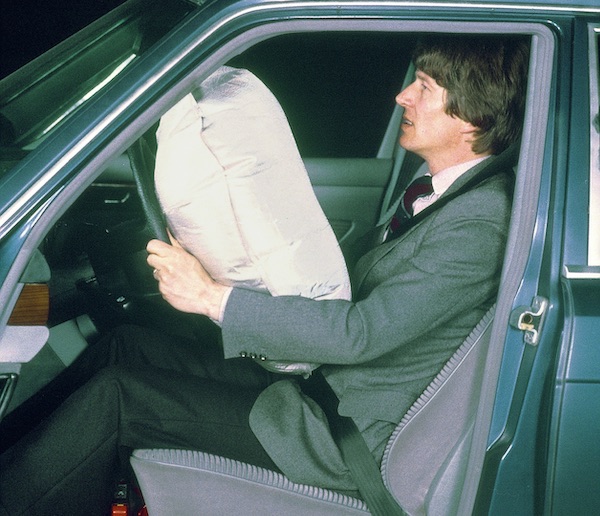 The two eight-cylinder engines used in the predecessor series 116 were replaced by two re-engineered units with increased displacement and light alloy crankcases. The 5.0-litre engine, which replaced the 4.5-litre grey cast iron engine, had already made its début in the 450 SLC 5.0 (C 107). Meanwhile, the 3.8-litre light-alloy engine was developed from the 3.5-litre V8 with the grey cast iron block. Combining greater output with a lower weight, the new V8 engines offered better performance and fuel economy. The carburettor and injection versions of the 2.8-litre six-cylinder engines remained unchanged. A diesel version of the 126 series was once again available for export to the US. Like its predecessor, the 300 SD turbo diesel offered a turbocharged 3.0-litre five-cylinder engine. However, its output was increased by 7.4 kW (10 hp) to 92 kW (125 hp).

From the 1970s onwards, during the first major oil crisis, the issue of aerodynamics grew in importance. The 126 series was the first Mercedes-Benz production vehicle to be consistently developed. As such, it was designed with aerodynamics in mind. The result was that, with a cd rating of 0.36 at the end of the 1970s, it already occupied a leading position in its segment by global standards. In the predecessor series 116, the cd rating had been 0.41. 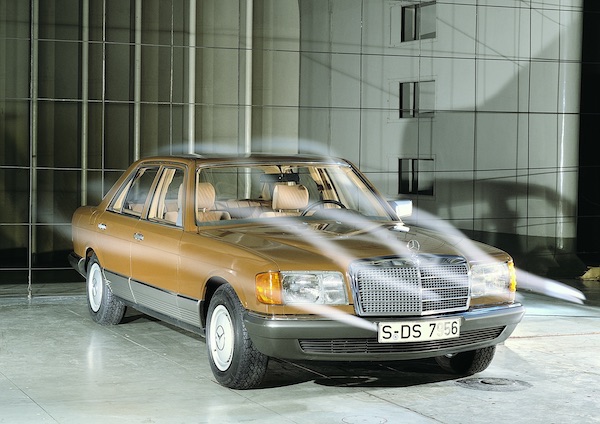 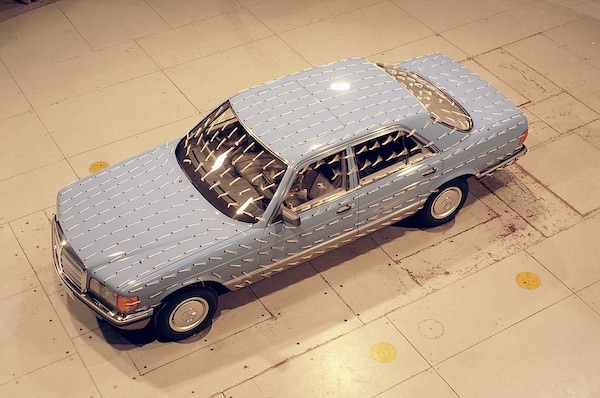 In 1981, the driver airbag celebrated its world premiere in the 126 series. Initially, it had been available as an optional extra. Moreover, it offered considerably better protection against injury in the event of a frontal collision in conjunction with the safety belt. From the same year, Mercedes-Benz also offered the seatbelt pretensioner for the front passenger as an optional extra. This system effectively reduced the slack in the seat belt so that it held the person more firmly in the seat in the event of an impending collision. In 1988, the series also saw the world premiere of the passenger airbag when the model was upgraded.

There were numerous other safety features. For example, there was the electrically adjustable steering column (optional from 1985). Other features include the automatic limited-slip differential for the six-cylinder models and acceleration skid control for the V8 models (all optional features from 1985). 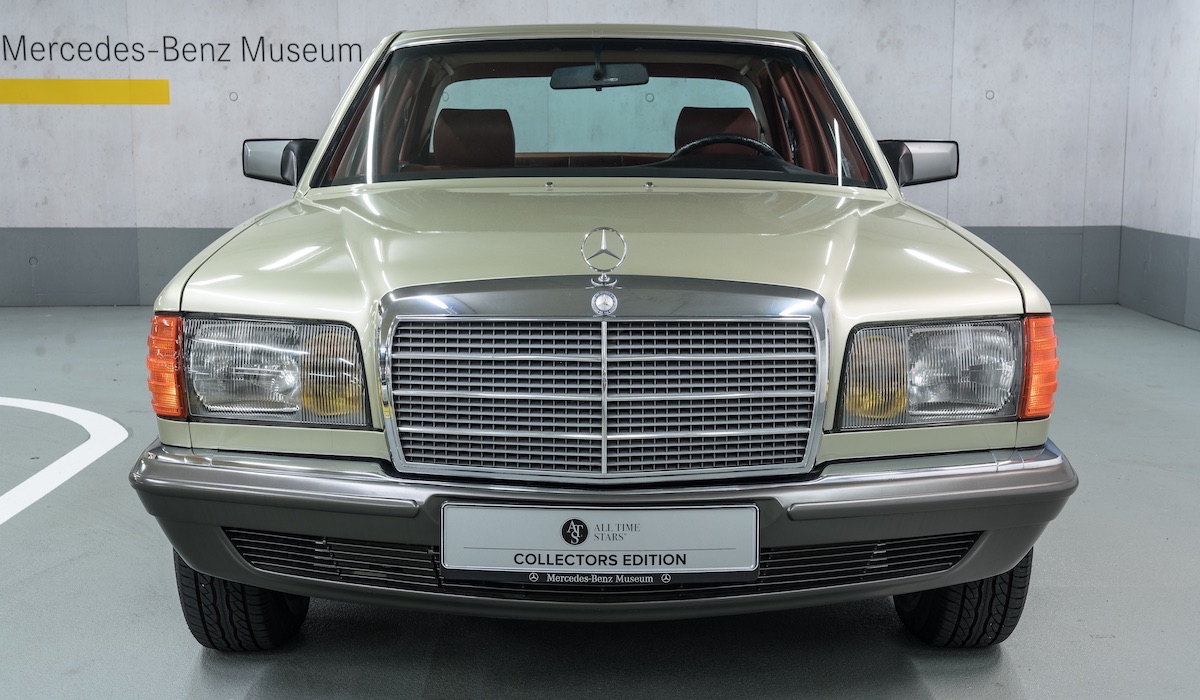 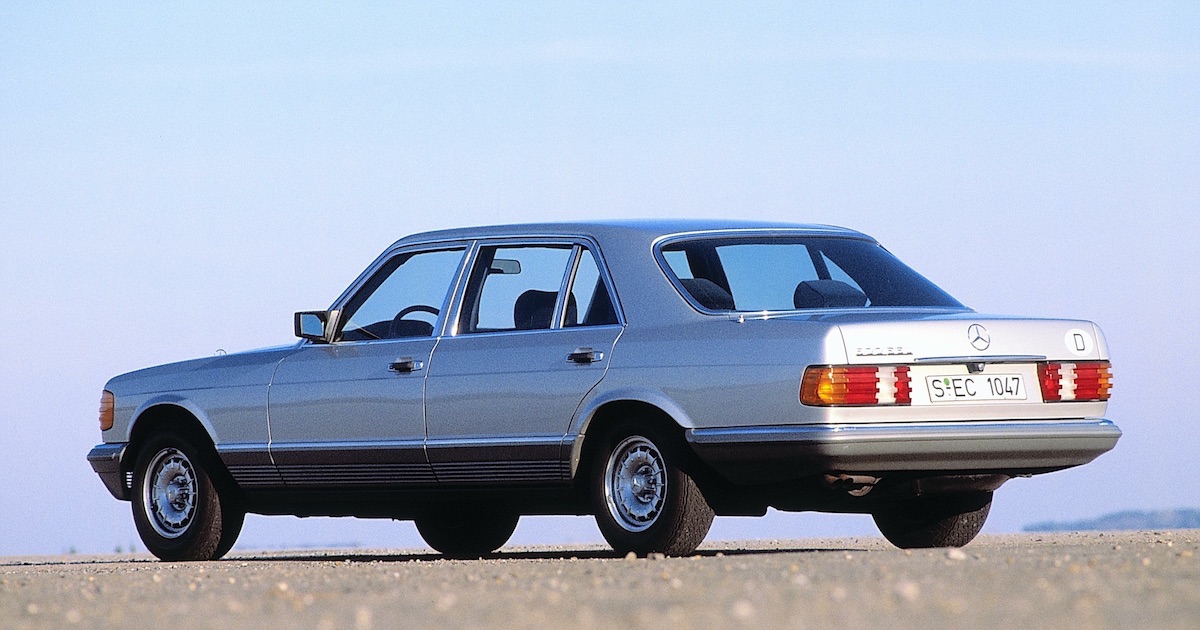