So go ahead and gawk at McLaren Elva – roadster from Ultimate Series family.

The Elva name celebrates the renowned Bruce McLaren-designed cars from the 1960s. And it shows. 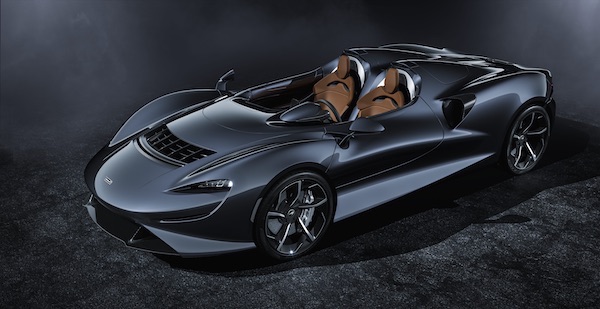 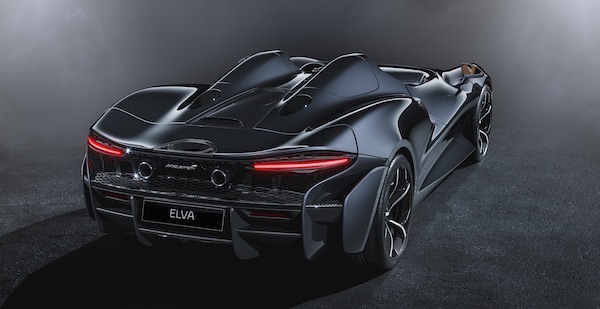 The appearance of the McLaren Elva is striking and unique. The low nose and pronounced front fender peaks provide visual drama. Large, carbon fibre rear fenders flow from the front of the door to the rear deck, while the height of the twin rear buttresses is minimized by using a deployable roll-over protection system.

McLaren says, that helmets can be worn if preferred, if not – you'll probably enjoy eating flies for dinner. Also, there are other options – spec this car with fixed windscreen. 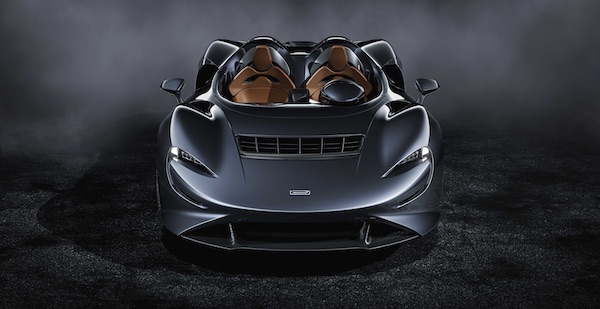 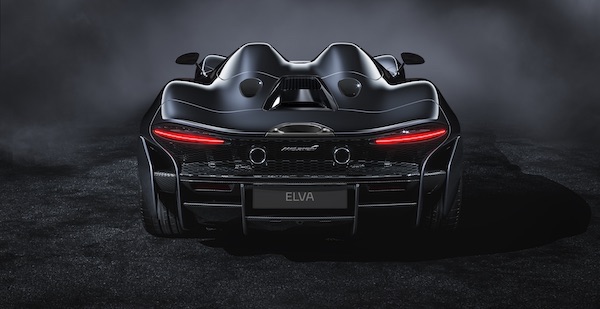 The most intriguing part of this car is the Active Air Management System. McLaren says, it was created for enhanced driving pleasure, but it's more complicated than that.

This system channels air through the nose of the Elva to come out of the front clamshell at high velocity ahead of the occupants before being directed up over the cockpit to create a relative ‘bubble’ of calm. The system comprises a large central inlet situated above the splitter, a front clamshell outlet vent and a discreet carbon fibre deflector that raises and lowers vertically; when the AAMS is active, the deflector is deployed at the leading edge of the bonnet outlet, rising 150mm into the freestream to create a low-pressure zone at the vent.

The vented air is directed through a 130-degree radius, using a network of transverse and longitudinally mounted carbon fibre vanes across the bonnet outlet; distributing the airflow both in front of and along the side of the cabin further assists air management in the cabin environment. At urban speeds, when the level of airflow into the cabin means the AAMS is not needed, the system is inactive. As vehicle speed increases, the AAMS automatically deploys and remains active until speed reduces, at which point the deflector retracts. The system can also be button-deactivated by the driver. 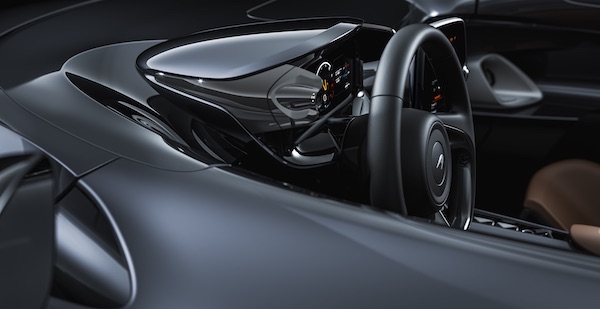 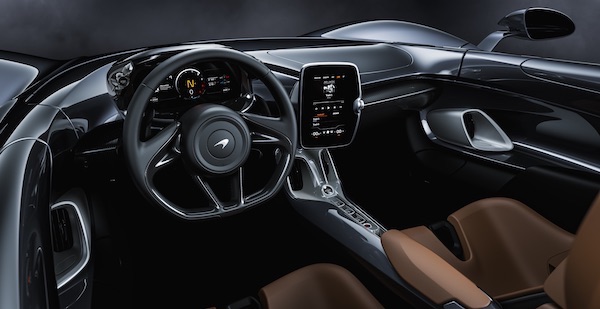 This is the same engine you'll find in the spectacular 720S or Senna, but more powerful. So it's no surprise, that it provides breathtaking performance. 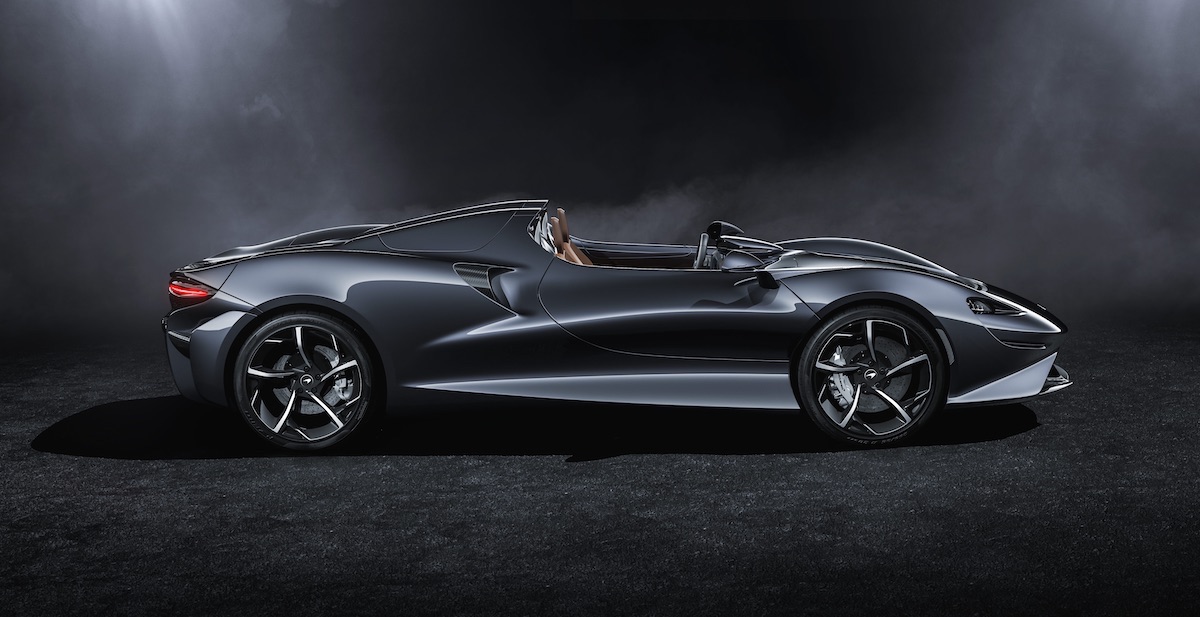 McLaren Elva can sprint from standstill to 100 km/h in less than three seconds. Acceleration from 0 to 200 km/h takes just 6.7 seconds.

Just 399 examples of new McLaren Elva will be available so it's gonna be a very rare sight on the road.

If you're interested, get ready to pay £1,425,000. This is the price pay for limited edition McLaren.