Legendary Rally Cars You Can Take on the Road

Supercars have always been the most sophisticated and advanced interpretation of the automobile. Cars in this category are always equipped with the most efficient engines as well as non-traditional engineering solutions and technologies that only make it into other four-wheelers years or decades later.

In the world of automotive enthusiasts, there is another category of cars that can not only equal, but also rival supercars of the highest calibre: rally cars meant for public roads.

Now, the World Rally Championship does not lack intrigue and gives us a chance to relish race cars that both sound and look incredible, but none of the cars tearing around the course have anything in common with their relatives that hurtle along the potholed roads of the world.

The Fédération Internationale de l'Automobile (FIA) used to require that rally cars be mass-produced. In this way, race organizers wanted to make it possible for anyone to be able to purchase the flame-spitting car that won the Monte Carlo rally last weekend.

So looking to the past, we've rounded up the 8 very best rally cars that can be driven on public roads.

When the conversation turns to rally cars, Audi is bound to come up sooner or later –or more precisely, the Audi Sport Quattro, which changed the face of the World Rally Championship forever.

Before the Audi Quattro came out, four-wheel drive was reserved for off-road or heavy-duty vehicles. Meanwhile, the decision made by Audi engineers to install a four-wheel-drive system in a passenger car was revolutionary. This solution solved a lot of problems and prompted the emergence of a new type of car offering excellent dynamics as well as the utmost stability on turns. 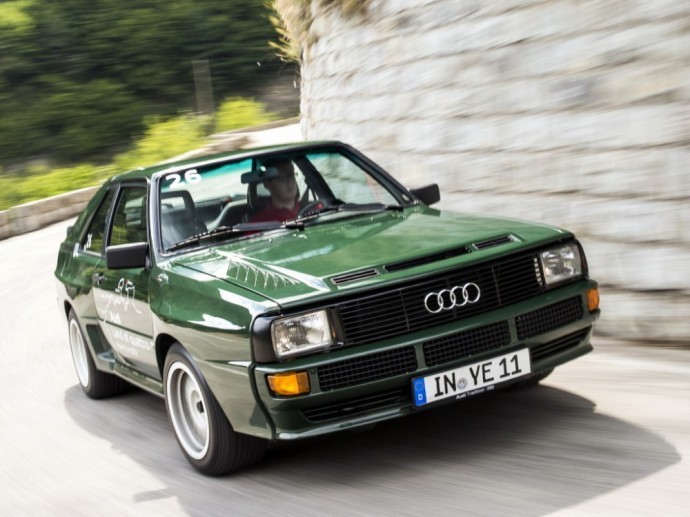 The Audi Sport Quattro was the most amazing interpretation of the rally car. Its short wheelbase, giant turbocharger and breath-taking engine sound quickly put this model in the dream garage of every car lover around.

However, Audi only produced 214 units in all, so this dream garage would admittedly be relatively hard to assemble.

Porsche and rallying? Have we lost our minds? Actually – no. The Porsche 959 was one of the most technologically advanced cars of its time, and it was developed with the legendary Group B in mind.

Even though Porsche's plan never panned out, the long hours spent working on the car paid off and then some. The Porsche 959 managed to compete in the Dakar Rally, and has received numerous prestigious awards. Plus there are rumours among car enthusiasts that in developing the four-wheel-drive system for the Nissan GT-R, Nissan chief engineer Kazutoshi Mizuno took inspiration from the Porsche 959. 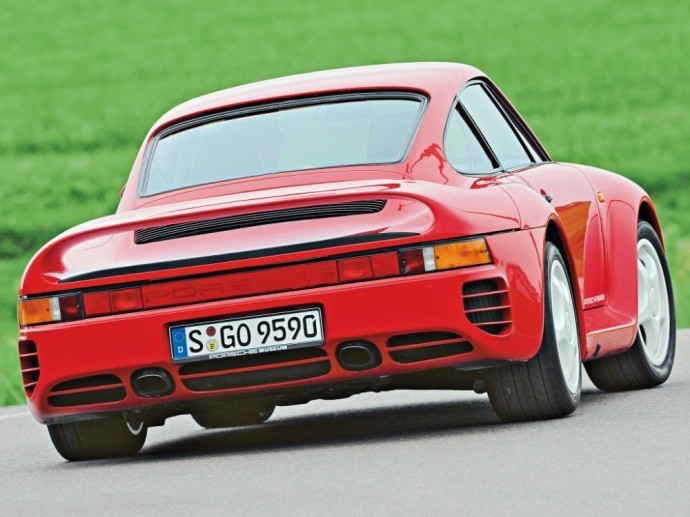 In putting together a list of the best street-legal rally cars, there was no way we could not mention this Japanese gem. Like the Audi Sport Quattro, the Subaru Impreza also created a new car niche.

Subaru managed to build a car that was just as fast as many more expensive sports cars, but the Impreza cost a fraction of the price.

And this particular version of the Impreza was emblazoned in the memories of car enthusiast for a variety of reasons. Firstly, for the coupé body style. Secondly, for the abundance of desirable modifications and thirdly – for the kinship with the Peter Stevens-designed WRC car. 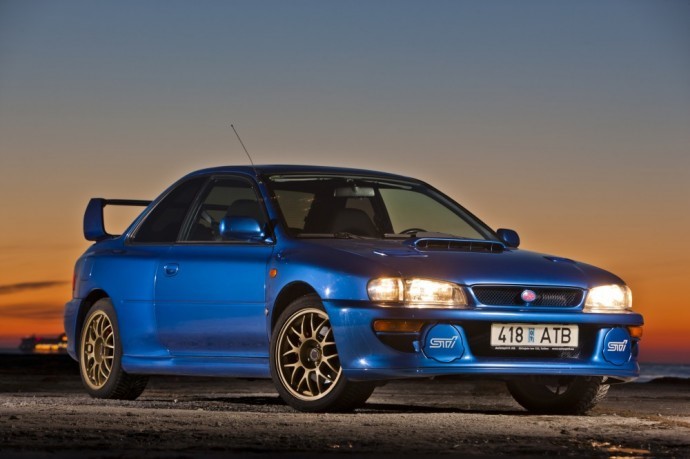 Strangely enough, Peugeot's name doesn't come up often when discussions about the legendary Group B begin. Is it because it never managed to clinch a single victory? On the contrary – it was one of the most successful cars of the Group B era.

The rally car developed by Peugeot was incredibly fast and interesting, even in its mass-produced form. It had a mid-mounted engine that could generate 200 horsepower. Meanwhile, the same engine tuned for rallying could squeeze out 460 or even 550 horsepower. 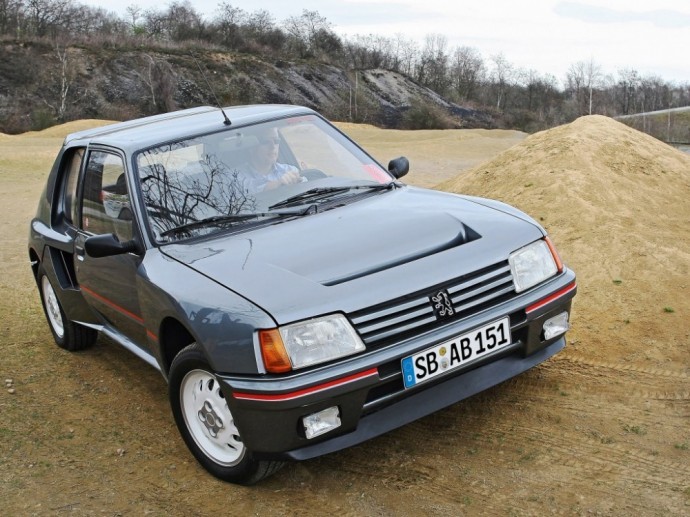 If we want to express our gratitude for a new car segment, we have to thank not only the engineers at Subaru, but at Mitsubishi as well, since they're the ones who gave us the legendary Lancer EVO family.

Over the EVO's long and meaningful history, car enthusiasts had a chance to enjoy different interpretations of the sports sedan, but the modification of modifications was the Lancer EVO VI Tommi Mäkinen Edition. 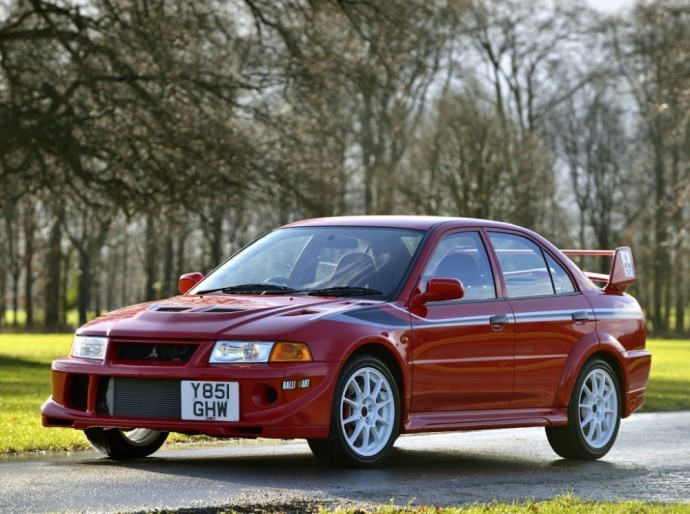 This modification was designed to celebrate the most successful driver on the Mitsubishi team, Tommi Mäkinen, who managed to win his fourth WRC title with this sedan.

Its short wheelbase, Ferrari engine, and unbelievable sprightliness and athleticism on turns allowed this car to win as many as three World Rally Championship titles: in 1974, 1975 and 1976.

The road version was not much different from the one that rally drivers navigated the difficult and fast courses of the World Rally Championship with.

A car like this now comes with a six-figure price tag. 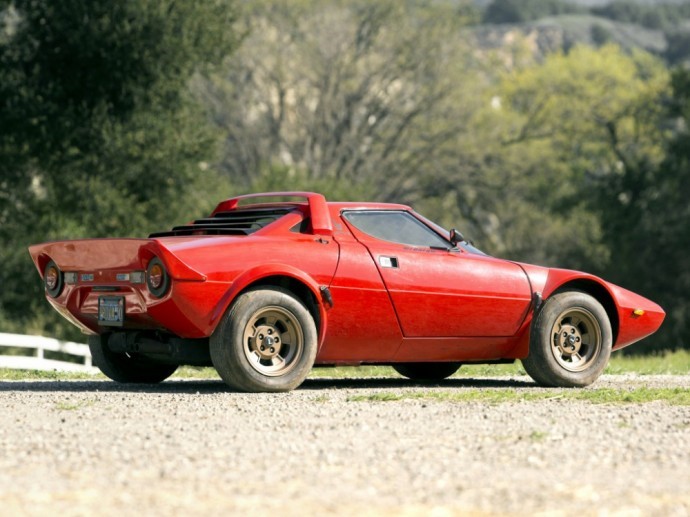 This is a great example of how to breathe some life into a dull hatchback. Extremely changed, the Ford Escort RS Cosworth went out to race with incredible enthusiasm and a desire to win, but the debut of this amazing car was soured by the unusually strong competition from Japan.

Yet despite its mediocre performance at the World Rally Championship, car enthusiasts loved, lavished and praised this Ford model.

The 2.0-litre, 230-horsepower turbocharged petrol engine could press you into your seat, and the four-wheel drive ensured excellent traction. 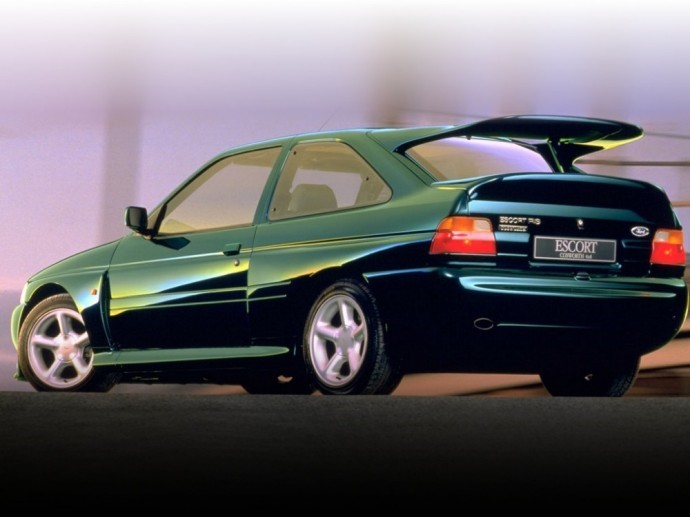 To this day, Lancia is the most successful car maker in the World Rally Championship. Over years of competing, the Italian manufacturer created four very successful rally cars that won one race after another.

Meanwhile, the Lancia Delta HF Integrale is the most successful rally car of all time. With four evolutions of the Delta, Lancia clinched 46 WRC victories and won the Constructors Championship six times in a row. No manufacturer has managed to repeat this feat since. 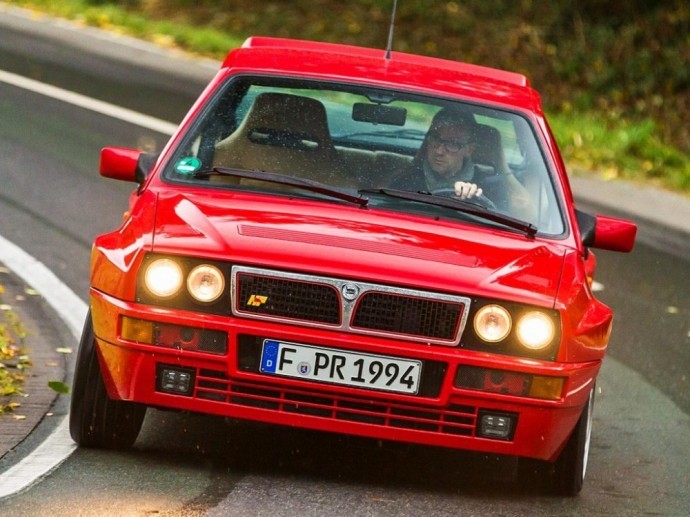