Ferrari Mondial is Odd yet Attractive 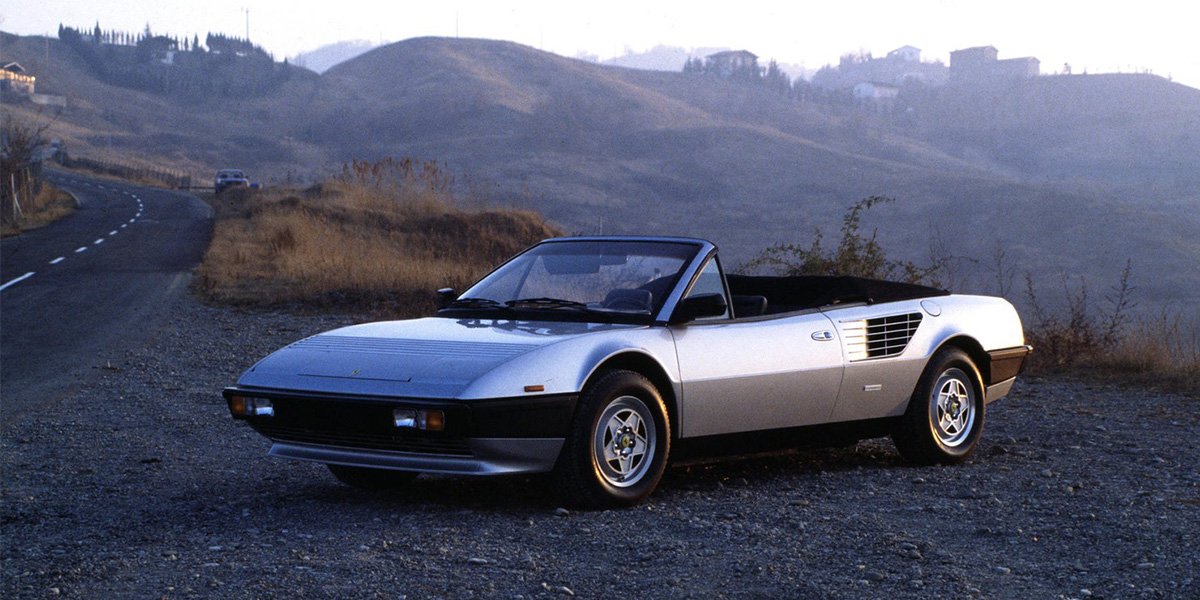 Ever since it came out in 1980, Ferrari Mondial has been receiving flack for not being very Ferrari-esque. It has been described hefty and numb, compared to its sharper, nimbler sibling 308 or 208. At the same time, it didn’t pack a punch the 512 BB had. Due to all of this bad press, the Mondials were not really as desirable as their other contemporaries. And while it is easy to belittle the slightly milder offering from Ferrari, this article is aimed to do the exact opposite of that. I am convinced that albeit the Mondial is not the most thrilling ‘rrari out there, it just might be the one for many classic car aficionados out there.

Perhaps the most prevailing criticism for the Mondial when it first debuted was it lackluster performance, specifically in the US-spec model. Strict emission standards were to blame – they robbed the 3.0 V8 in the Mondial 8 of power, resulting in peak output of meek 214 bhp. Not only that made it the slowest Ferrari at the time, it was slower than competing Lamborghini Jalpa or Porsche 928 (both were also more affordable). 0-100 km/h sprint took just a bit shy of 10 seconds, admittedly, this is a performance figure that would hardly be adequate for a family saloon these days. Thankfully, the things got better in the years that followed – 1982 Mondial Quattrovalvole and every subsequent iteration of this 4 seater GT received a bump in power.

That being said, if you are looking for most out in out speed for your money, you’re better off buying a hot hatch anyway. Mondial is almost 40 years old now, and should be appreciated as a classic – indulging in every second of that small V8 revving while going through the gears with the gated shifter. I know I’m trying to be a devil’s advocate here, but the relatively low power figure also means you are not likely to get in trouble with the law while still letting your V8 breathe. 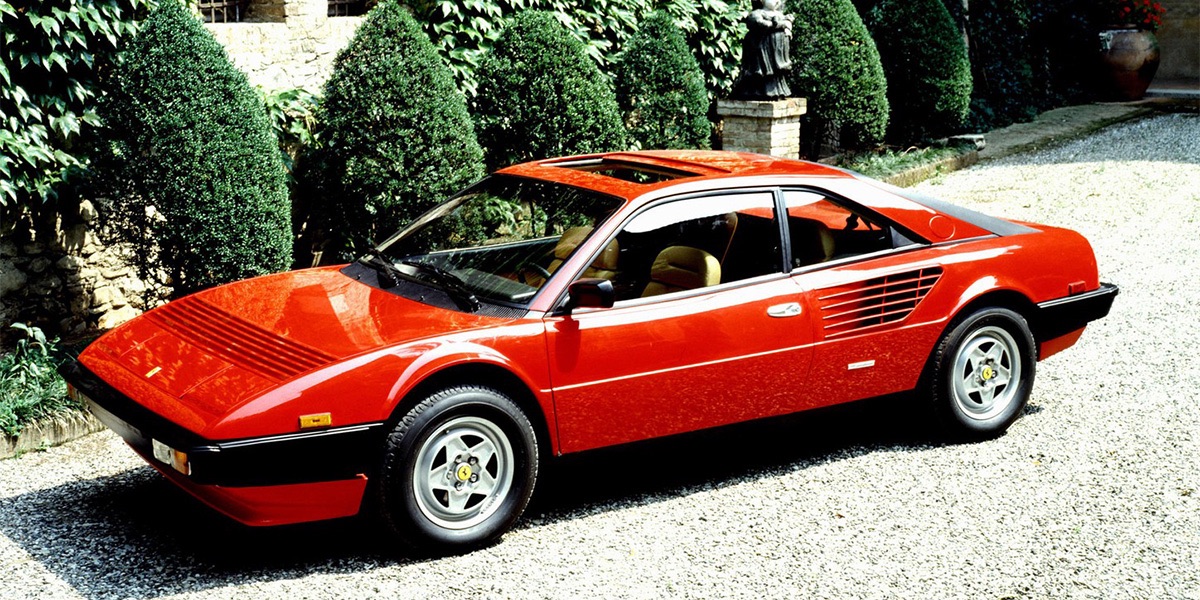 214 bhp would have been plenty if Mondial had less mass to lug around. Truth being said, it was not a featherweight – tipping the scales at roughly 1.5 tons. It was also a bit longer and taller than other prancing horses from the Maranello stable, making it less pretty and slightly less responsive. It may seem counterintuitive, but the extra wheelbase length actually enhanced its handling in the real world. The thing is, Ferraris at the time were rather temperamental and twitchy, and thus some added smoothness was rather welcome. Not all of us are gifted drivers with razor sharp reflexes, so more forgiving handling lessened the chances of ending up in a ditch.

Clearly, Mondial is not your stereotypical Ferrari – it is not ridiculously low, powerful or unpractical. The Mondial was not only an outlier among Ferraris, its 4 seater mid-engine V8 layout was unconventional by general automotive standards. Even more unusual was the Mondial Cabriolet, produced from 1983 until the end of Mondial production in 1993. As far I am aware, that was the only production four seater cabriolet with its powerplant mounted in the middle. I find this quirkiness intriguing, and here at Dyler.com we often celebrate automotive deviants.

The price of Ferrari Mondial

But the real reason why the Mondial is an extremely attractive proposition is its price. You can drive a red mid-engined Ferrari with pop-up headlights and tan leather interior for roughly EUR 30,000. This price point is usually reserved for more down-to-earth classics like MGs or Mustangs, not crème-de-la-crème exotics.

And while there is no doubt the maintenance of a 30+- year-old Ferrari will cost you a pretty penny, the Mondial will not make you a financial ruin as other exotics would. Unlike Ferraris that preceded it, Mondial was designed to be easier to maintain, and with detachable subframe section for transmission and engine to make an access and routine service a bit easier. Mondial is also a pragmatic choice because their prices have probably hit the bottom and are bound to go up. It is worth considering that every other Ferrari from the same era has already seen a dramatic hike in value already.

Even if the Mondial is the runt of the litter, it is still a thoroughbred Ferrari litter. It makes it a part of the most prestigious sports car brand in the world. The car is also not as bad as some snobs may have you believe. Considering the great value and reasonable practicality, it may just be the sensibly priced Ferrari you have been dreaming about.