This Week in Cars: The Last of The Naturally Aspirated Jaguar Land Rover

When Jaguar and Land Rover merged in 2008 to become JLR, the tie-up rejuvenated these two historic British brands.

Throughout the 2000s, Jaguars were excellent, luxury performance cars as they always have been. They just happened to have a bit of a whiff of the Brexit Party about them.

Yet when the JLR merger happened, Jags became cool. The wood and leather was replaced by swathes of aluminium and restful blue mood lighting. The stuffy, traditional exterior styling was also ditched in favour of a more modern, “Cool Britannia” aesthetic penned by design genius Ian Callum.

The same can be said for Land Rover. Prior to the JLR merger, Land Rovers were driven largely by farmers. And murders. Don’t believe me? Ask Kenneth Noye.

Now though, the farmers are driving Subaru, and Land Rover are making some of the coolest cars around - I mean, have you seen a new Defender on steelies?

Yet what JLR did best, was create some properly madlad Jags with its Special Vehicle Operations - or SVO - division.

Over the years, there has been the 176mph Range Rover Spoooouur… sorry, Sport SVR which produces a whopping 565bhp from its supercharged V8. SVO also created the 778bhp hybrid CX75 supercar which featured in Spectre and ended up at the bottom of the River Tiber.

Last but not least, the most recent car to come breathing fire and snorting its way out of Jag’s skunkworks was a 200mph, supercharged, 592bhp V8 version of its XE called the XE Project 8.

Yet as of 2025, there will be no more Jaguar V8 silliness because the brand will become fully-electric. Fast-forward to five years, and Land Rover will follow suit.

Without a doubt, JLR’s electric future will be bright, and it will place Britain at the very heart of the electric car revolution. But no more loud, shouty, snarly V8s from Coventry?

That makes me sad, which is why this edition of This Week in Cars is all about some of our favourite cars to have come out of the West Midlands over the last 13 years. 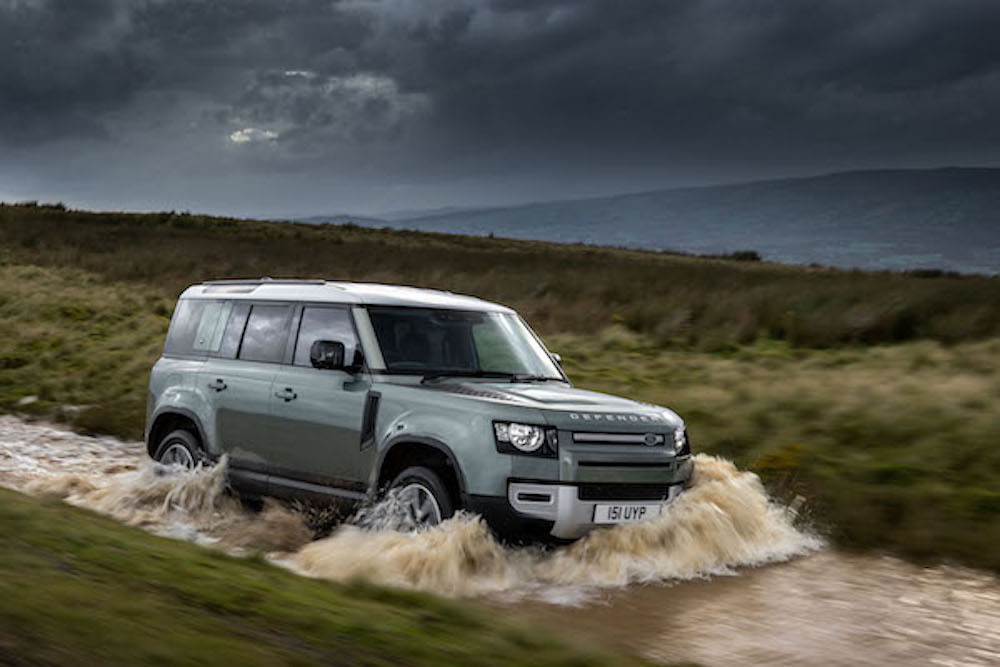 The Land Rover Defender is one of the most iconic cars in British history. Respected globally for its no-nonsense nature and awesome off-road ability, the Defender made way for the new Defender in 2020. Whilst this ruffled a few features amongst the Land Rover faithful, the original car had changed very little since the 1950s and whilst very few other cars could touch the old Defender offroad, it was slow, noisy, and uncomfortable on it towards the end of its life. Thankfully, the new Defender lives up to its famous nametag - alongside being extremely comfortable on-road thanks to a chassis which it shares with the excellent new Discovery and Range Rover Sport, it’s also just as good as its predecessor when it comes to getting dirty. The new Defender marked a new era for Land Rover. It showed that it wasn’t all hooked up on nostalgia and being retrospective. In fact, there is already a PHEV version of the Defender on the market now. If the future is as good as the new Defender and other equivalent mid-range JLR products, then the electric future is bright for Coventry. 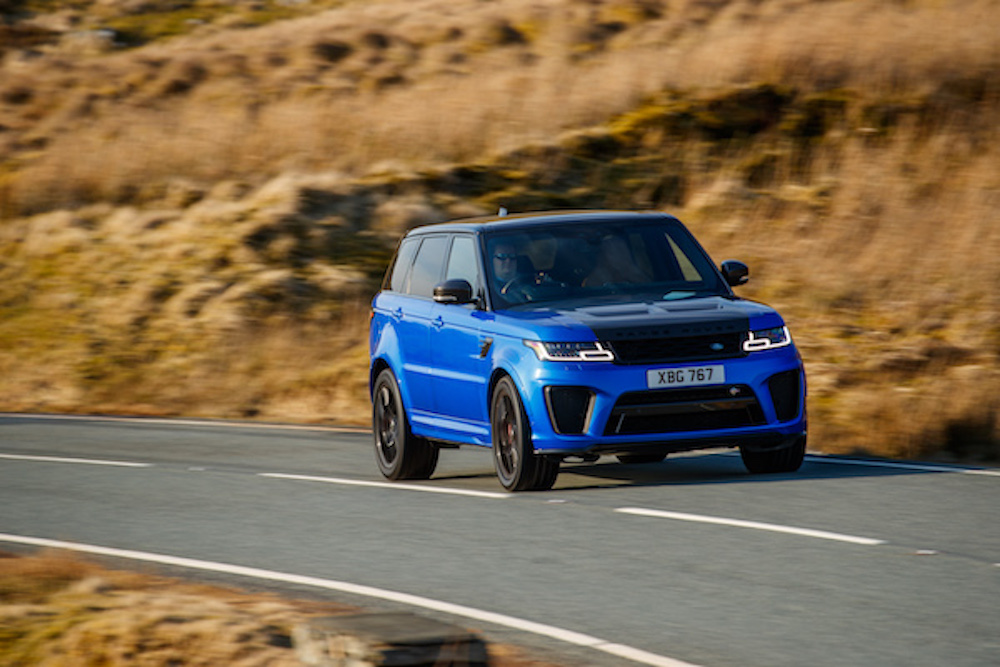 The Range Rover Sport in sales terms, is the most successful car in Land Rover’s history. Yes, there is more than a whiff of Essex about it and yes, the model name should be pronounced correctly as the “Range Rover SPOOOOURRRRGHTTTT-AH” but the fact remains this - Land Rover’s mid-size Range Rover is a damned good car. It’s luxurious, it’s good looking, and it’s superb on-road and off. What SVO did when they got their hands on one, was also turn it into the fastest production Land Rover ever by shoehorning a supercharged, 565 V8 borrowed from Jaguar under the bonnet. Everything about the Sport SVO was extra - the absurd power, the two-tone paintwork is very un-Land Rover like, not to mention the £95,000 starting price tag. In an all-electric world, cars like this will be very missed, not to mention even more expensive. 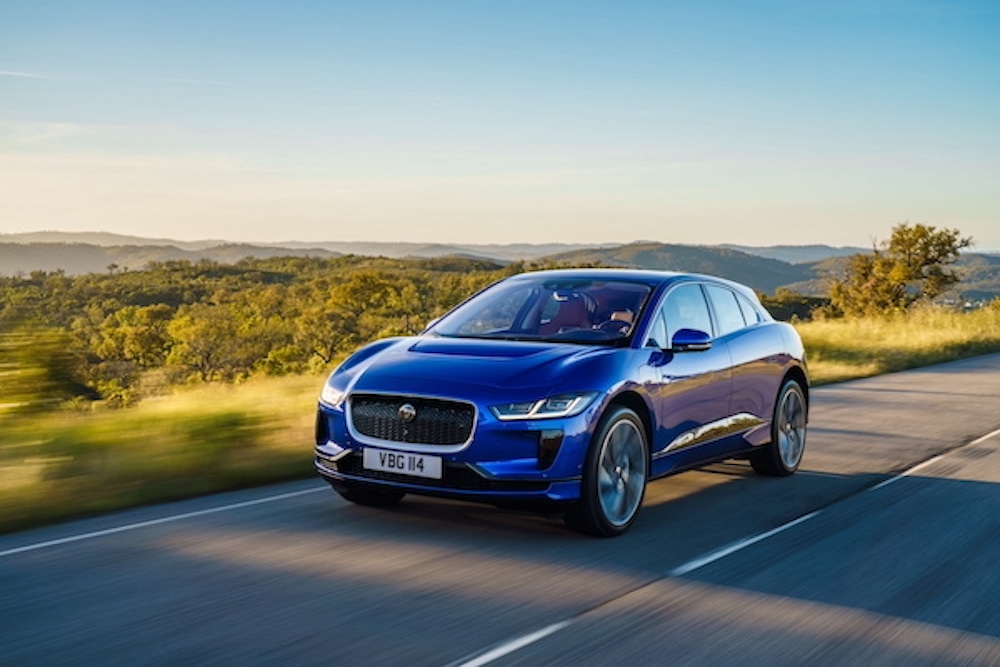 The Jaguar I-PACE isn’t so much a lairy Jag. However, it still makes this list because it was Jaguar’s first ground-up EV and a clear statement that it was taking electrification seriously. Despite purists saying that it wasn’t a “Proper Jag” (we’ve been here with the 911, remember?), it very much is. Its electric motors produce 394bhp, and combined with all-wheel-drive, it manages to capture that characteristic Jaguar magic of performance, with comfort and relaxation. The extremely quiet interior is all high-quality aluminium and leather, whilst the controls are a solid balancing act between buttons and touch screens - in short, it’s far superior to anything made by Tesla inside and out. Don’t believe us? The I-PACE was voted the 2019 World Car of The Year. 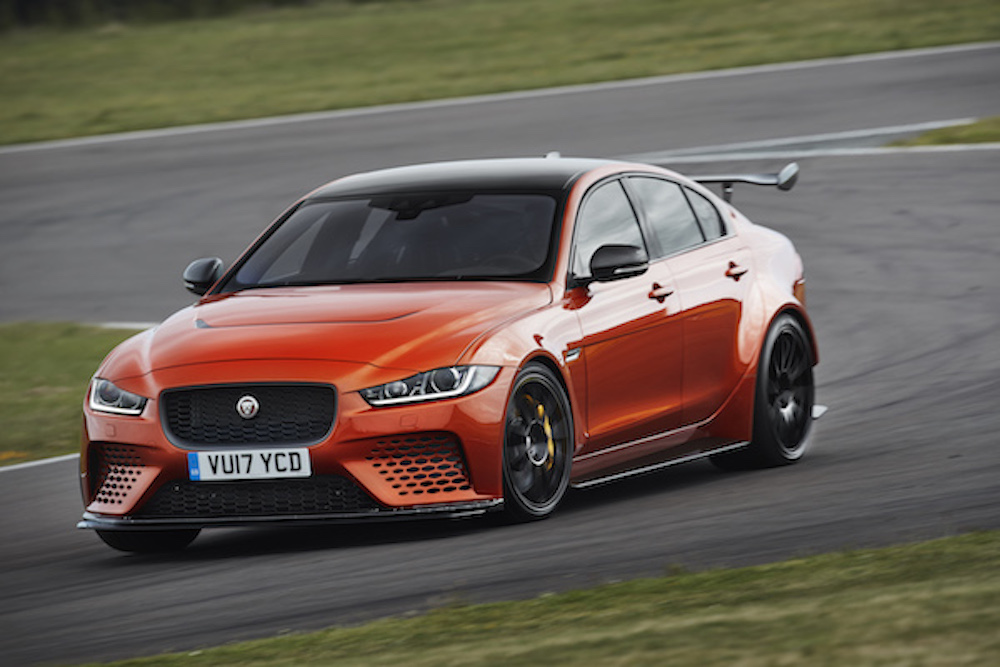 With a top speed of 200mph and an mostly carbon fibre body, the Jaguar XE Project 8 was one of the most hardcore cars to come out of the SVO skunkworks
© JLR

The Jaguar XE Project 8 is the UK’s answer to the hardcore, trackfocused BMW M4 GTS. It might look like a slightly beefed up version of its compact XE saloon, but that assumption could not be any further from the truth. With the exception of the front doors and the roof, every panel of the Project 8 has been designed to cope with the SVO treatment that has gone on under the skin. It’s powered by a growling, 5.0-litre, supercharged V8 which produces 592bhp, and will hurl you towards the horizon at a top speed of 200mph if you’re feeling ballsy enough. To cope with all this extra power, an all-new adjustable rear wing, splitter, and diffuser have been added to reduce lift by 205% and add 122kg of downforce. An all-new rear structure fashioned from aluminium was also added for extra stiffness. There will be fast Jags in the future. It comes with the company’s DNA. But one that’s as hardcore and shouty as this? I’m not sure if we’ll ever see anything like it again. To add to the further exclusivity of this being a “last of a generation” car, Jaguar only made 300 of these, which is why they sell for around the EUR 200,000 mark. 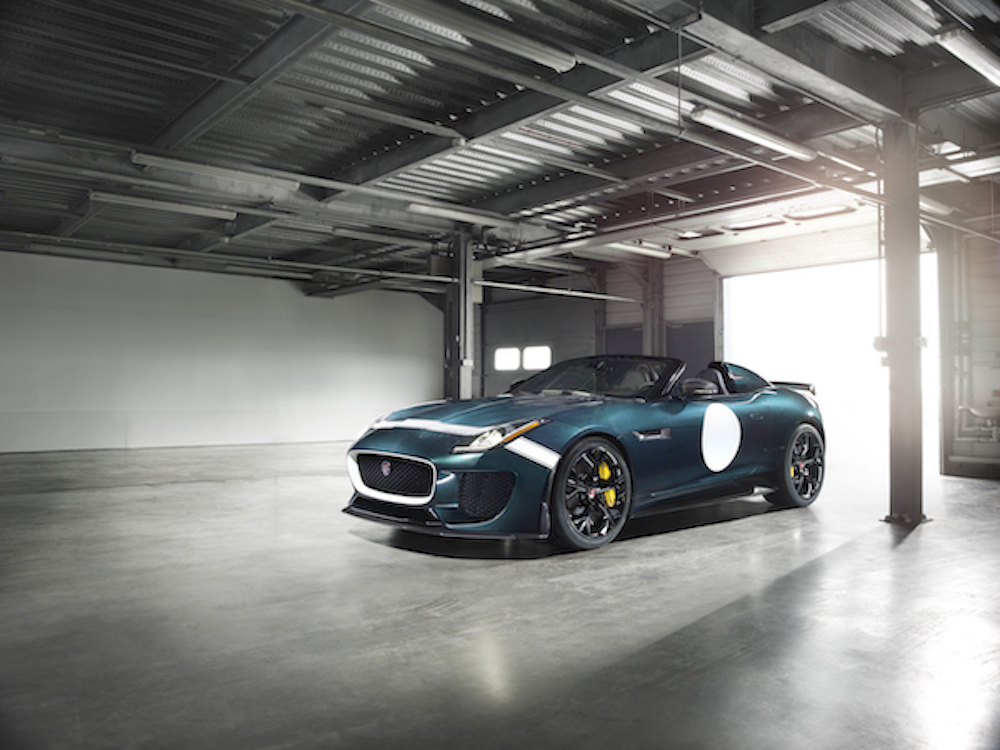 Will we see another Jaguar quite like the Project 7 again?
© JLR

The Jaguar F-Type Project 7 was the first Jaguar to get the SVO treatment. Launched in 2015, the Project 7 was launched to commemorate Jaguar’s seven victories at the 24 Hours of Le Mans. Only 250 of these rare Project 7 cars were made, and to mark them from the standard cars, SVO began by removing the electric roof and replacing it with a Bimini soft-top to remove weight. To reduce weight, Jaguar added composite rear bodywork on the upper rear, and a shorter windscreen. SVO has added power, too - the supercharged V8 now produces 567bhp over the standard car’s 542bhp, and to cope with this extra shove, carbon-ceramic brakes are fitted. Fast, good looking, and rare with historic heritage, the Project 7 is already very much a classic Jag!

PRICE:
EUR 184,950
LINK TO CAR AND DEALER:
Collection by Vermant