This Week in Cars: Some Of Our Favourite Modern Classics Cars From January 2021

Despite there being no end-date to the COVID-19 pandemic coming any time soon, one certain thing in 2021 is that the modern classic car market is still doing well - especially amongst millennial buyers.

This week, we spoke to Anglo-Swiss design house GRD about how the modern classic car market is influencing the design of their watches. We also found out why they believe the Porsche 911 is a masterclass in functionalist car design. Click here to read this exclusive story in full.

With all-wheel-drive and a turbocharged, mid-mounted engine, the Peugeot 205 T16 is not your regular 1980s French supermini
© Kucarfa

The Peugeot 205 T16 was France’s riposte to the all-conquering Audi quattro during the fire-spitting, big-winged Group B era of the World Rally Championship. To compete with the boys and girls from Ingolstadt, Peugeot took one of its popular 205 hatchbacks and then promptly threw most of it in the bin. The T16 is built around a tubular steel structure, and to mark it from a povvo-spec 205, it came with flared wheel arches, ridiculous period air scoops, and an entire rear clamshell that opens to reveal the Peugeot Pocket Rocket’s party piece: a turbocharged, 1.8-litre, four-cylinder motor. Permanent four-wheel-drive is also on-tap just for when you feel the urge to tune your inner Group B hero. Given the 205 T16 was basically a street-legal rally car, Peugeot made just 200 of them for homologation purposes. In the WRC, the 205 T16 went on to win the 1985 and 1986 Constructors’ and Drivers’ titles with Timo Salonen and Juha Kankkunen. Along the way, they also gave Audi a proper pasting. The coolest hot hatch of all time? 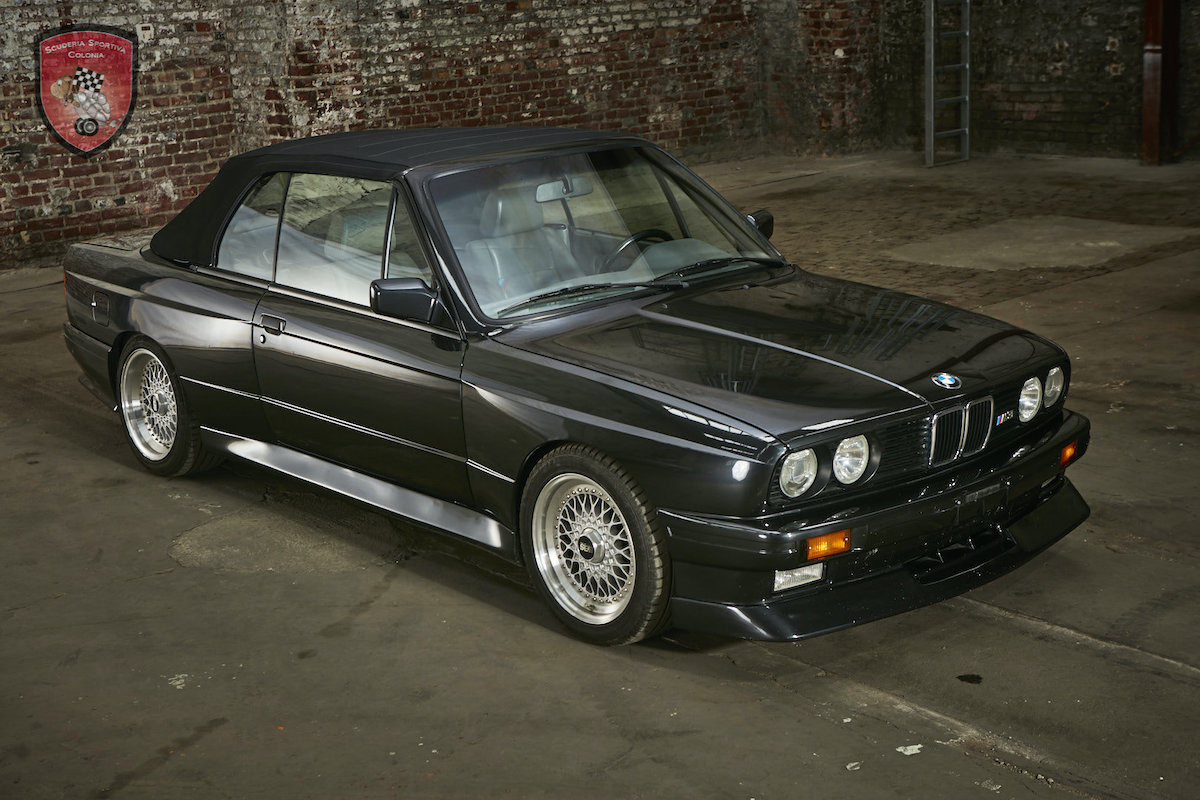 Even 30 years after it went out of production, the BMW M3 is still considered to be one of the greatest drivers’ cars of all time
© Scuderia Sportiva Colonia

Without a doubt, the BMW M3 is one of the most respected and recognisable cars in automotive history. The first iteration of BMW’s iconic sports coupé (a handful of saloons were made, too) was conceived with the intention of going racing in the German Touring Car Championship, the DTM. As a result, only 5,000 M3 E30s were made from 1986 to 1991. Alongside the aerodynamic bodykit (the M3 had a drag coefficient of Cd=0.33 instead of Cd=0.38 as in the standard 3 Series), the BMW M3 was also significantly lighter than the regular car thanks to a tailgate made from glass-reinforced plastic and a glued-in windscreen. Despite having gone out of production three decades ago, the M3 still often makes it onto the list of the greatest drivers’ cars ever made. 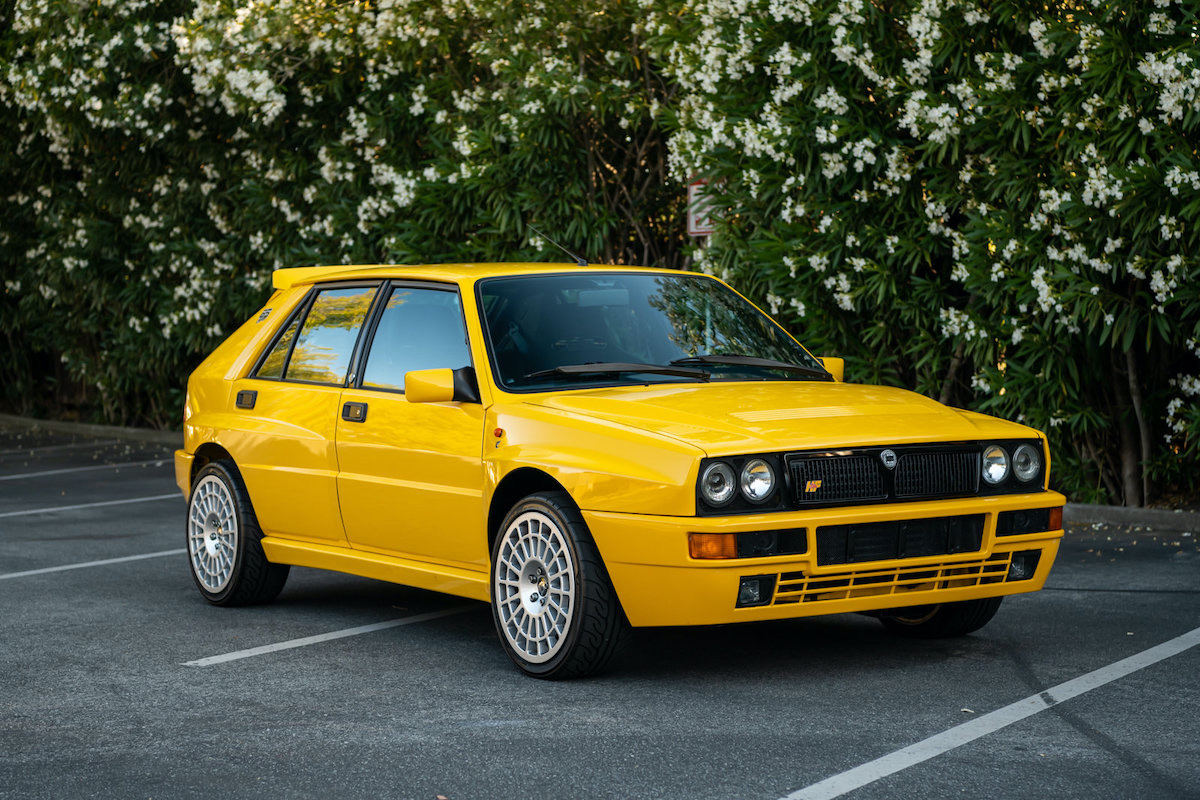 From the late 1980s to the early 1990s, the Lancia Delta HF Integrale dominated the WRC in the hands of legendary drivers such as Miki Biason, Juha Kankkunen, and Markku Alen. The final version of Lancia's all-conquering road-going rally car was the Evo II, the car you see. When it launched in 1993, the Evo II was wider, faster, and more aggressive than any other previous Delta thanks to a wider bodykit, updated 2.0-litre turbocharged engine, all-new Garrett turbocharger, as well as improved air induction and an upgraded fuel injection system. At the end of the 1993 WRC season, Lancia withdrew from the sport after finishing fourth in the championship; a relatively disappointing result in comparison to their championship winning years. Despite not having been active in the WRC for almost three decades now, the Delta - like the Subaru Impreza and the Mitsubishi Evo - is absolutely one of the defining road-going rally cars of the era. 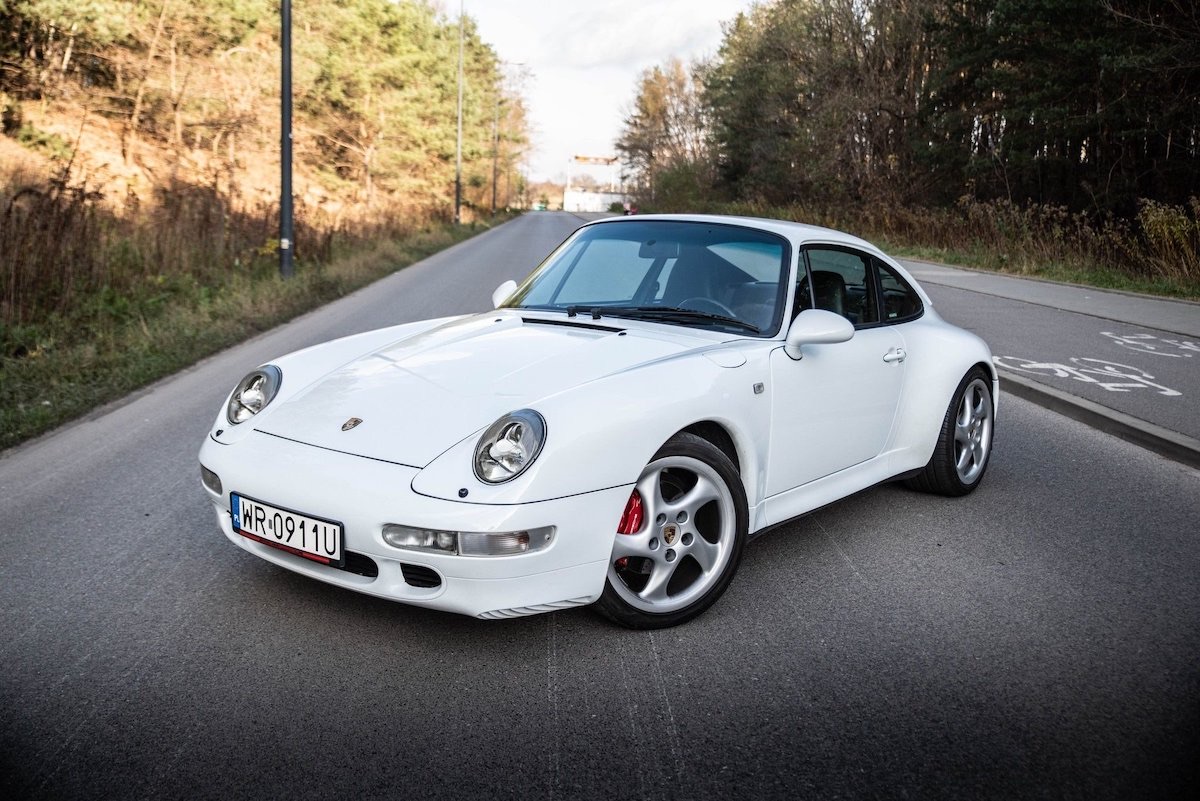 In Porsche circles, the 993 is oft-revered as “the last proper 911” because it was the last of the air-cooled cars. The 993 was an evolution of the 964, with both cars sharing 80% of their parts. As-per Porsche’s philosophy of “evolution, not revolution”, it improved the 911’s aerodynamics with a smoother, sleeker appearance than its predecessor, built the car upon a light-alloy chassis to reduce weight, added a multi-link suspension to improve handling, and managed to squeeze a few extra BHP from the air-cooled motor thanks to a new VarioRam induction system. The 993 is also the last of the non-mass produced 911s, which is why the doors and hood shut with a satisfying “thunk” that purists believe is missing from later cars. The 993 has been out of production for almost 25 years now. However, its timeless design and its status as the pinnacle of the air-cooled designs make it one of the most desired 911s around. 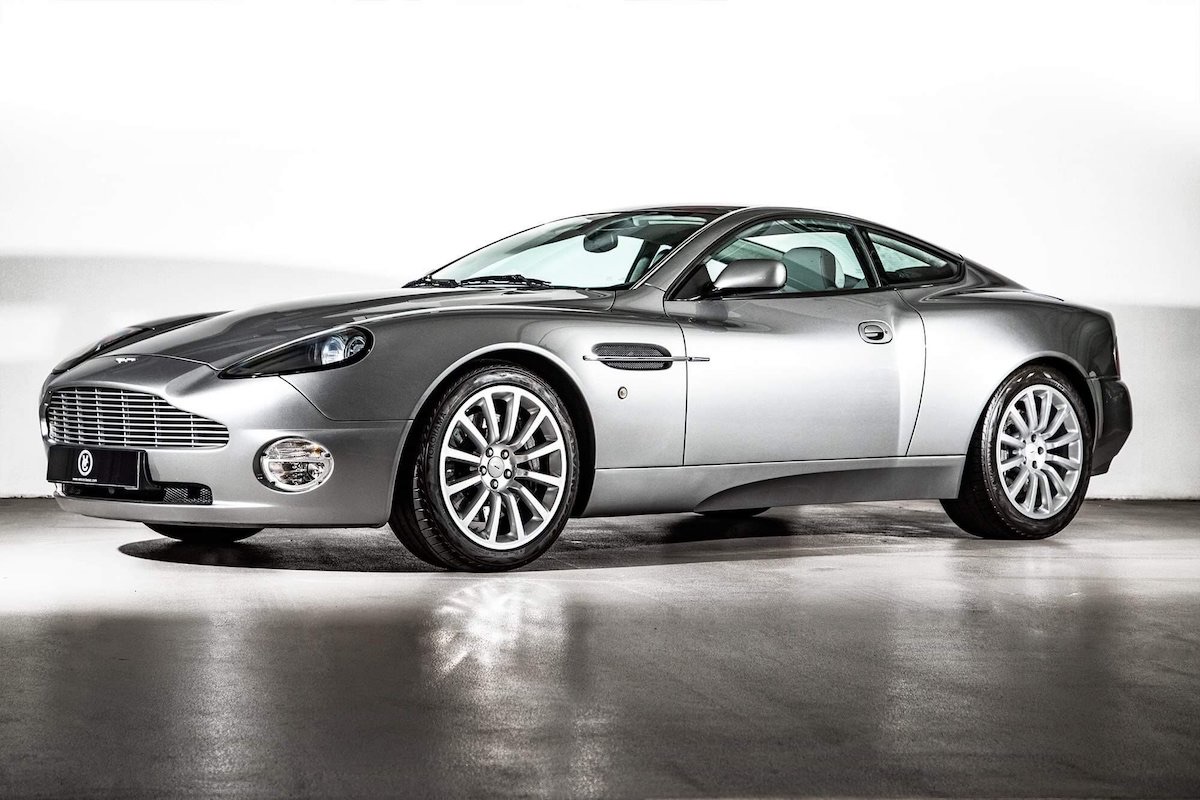 The Aston Martin Vanquish heralded a new, modern era for Aston Martin when it launched in 2001
© Veloce Classic and Sports Cars

It may seem hard to believe, but the Aston Martin Vanquish has been around with us for 20 years now. When the Vanquish was revealed at the North American Auto Show in 2001, the Ian Callum-designed car caused jaws to drop as it was a clear statement that the British carmaker sought to move away from its trademark wood-and-leather in search of a cooler, younger demographic. Instead of being built on a rickety Jaguar XJS-derived chassis like the DB7, the V12-powered flagship was forged around an all-ew aluminium composite structure which featured a carbon backbone. Inside, metallic inserts replaced the traditional dark wood found in Astons of yore, and under the skin, it also boasted highly-advanced electronics - again, these were all firm signals that Aston Martin was looking very much to its future. The Vanquish also featured in the 2002 James Bond film, Die Another Day, and it was ranked third on the list of Best Film Cars Ever behind the Minis from the Italian Job, and the Aston Martin DB5 from the Bond franchise.