Motor racing is an expensive pleasure that requires not only big money, but also long and sometimes boring work, known as preparation. As with any other area, it also has alternatives for those who want to invest little time and money. And for those who are a little crazy.

One of the best-known alternatives in the world is the 24 Hours of LeMons, a race that takes place in the US, Australia, and New Zealand. You have probably heard of the title, which is no surprise. 24 Hours of LeMons is actually a parody of 24 Hours of Le Mans, a prestigious race that each motor sports enthusiast dreams to see. 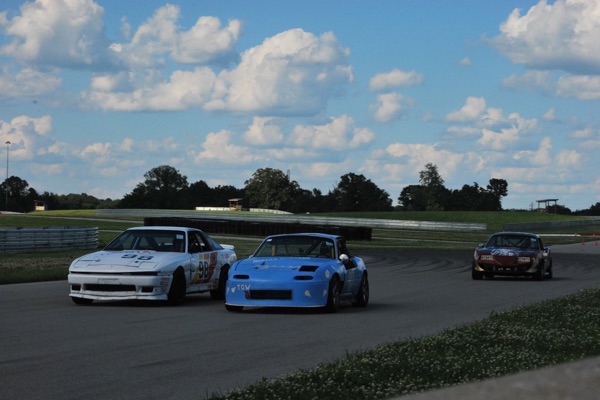 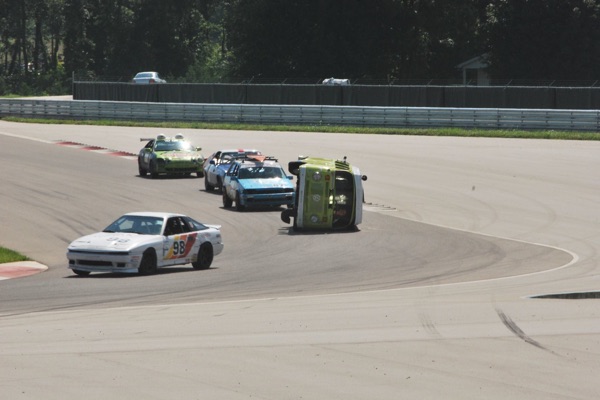 The price is controlled in a very simple way. If the organisers feel that the participant’s car costs more than the set amount, they add one lap for each USD 10 in excess. At the end of the race, they have the right to buy a car for that maximum amount indicated.

The race itself, just like the “original”, takes place for 24 hours (with various exceptions), each car is in turn piloted by several racers. After the finish, the winners are spraying the champagne.

It is not a doom of a dozen of freaks – the 24 Hours of LeMons series holds the Guinness World Record for “Most Participants in One Race” reached in 2014. At that time 216 cars started at the Thunderhill Raceway Park.

The history of the lemon racing began recently – only in 2006. This was a sequel to another event – the Double 500 series, where cars priced at USD 500 had to beat 500 kilometres. It seemed to the organizers that the challenge was too easy even for complete ducks, so soon the 24-hour race was introduced.

In the first year, there was only one 24-hours of LeMons race held. Starting in 2008, the number of races began to increase, and today a dozen of events takes place in even three countries. 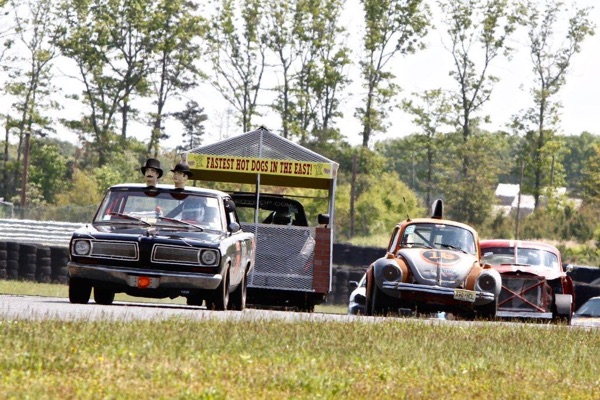 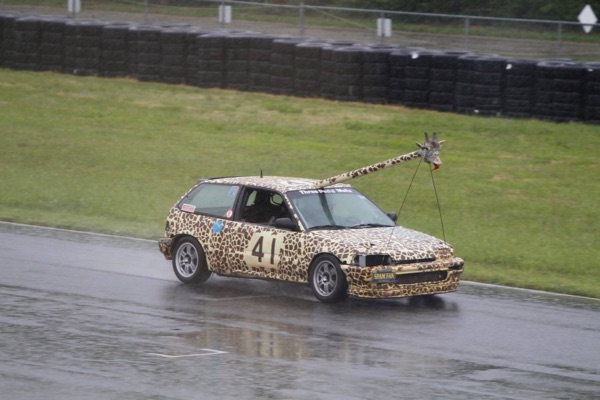 Where is the reason for the popularity of this event? Affordability. Like rookie car collectors still can relatively easily purchase a classic Mini or Volkswagen Käfer, rookie racers can take part in lemon races to find out what they prefer – competition or just time spending on the track.

True, the race is complicated because there is no fastest lap award. There is no guarantee that the prize will be awarded for the racer who first saw the chequered flag, either. The organizers of LeMons have a unique penalty system for a wide range of misconduct, for example, aggressive driving.

The axis of the system is The Wheel of Misfortune, which is spun when the team misconducts. Depending on where the wheel stops, the team may need to perform various tasks: for example, to weld a giant fake monkey on the roof, which greatly aggravate aerodynamics. Another task may be related to the specific area where the competition takes place: for example, 24 Hours of LeMons in South Carolina has the penalty “Mark Stanford‚ Cry For Me, Argentina‘ Memorial Penalty”. The driver who faces this penalty must write a love letter for his Argentine lover, a former governor of the state, on the car.

All penalties are intended for aggressive driver’s loss of time – it is thus expected that pilots will not be aggressive and will not start fighting for each centimetre of the track, but participate for their pleasure.

24 Hours of LeMons has four main awards, with one being served in the middle of the race. This is the People’s Curse prize for the worst car and worst drivers chosen by race viewers. Penalty – the end of the race and complete car smash. 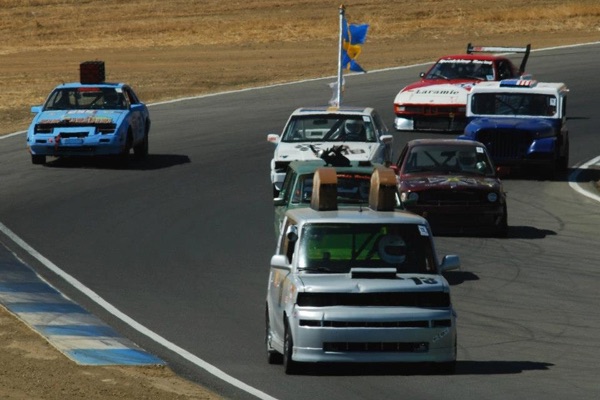 The People’s Choice Award is served to the team that best conveys the friendly spirit of the event – the team gets USD 500 and the cup. The team whose car after all penalties beat the highest number of laps gets the major prize of LeMons – the big cup. Well, because, basically, they are the winners of the race.

However, many people think that the major prize is the Index of Effluency Award. It is served for the team who saw the chequered flag and whose car at the start did not seem to reach the finish line, and, before that, it has beaten a decent part of all distance. For this award, which is selected by the organizers, the winner gets the biggest cup and USD 501. 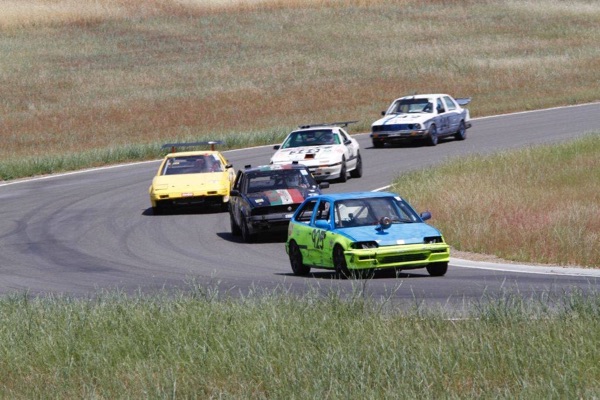 In addition to these four, there are many less important prizes. For example, participants in the competition are still divided into various classes, and the winners get cash prizes of USD 500 and some even get such awards as Most Heroic Fix, Least (or most) Horrible Yank Tank etc.

These are competitions whose organizers know what the phrase “fun to drive” means and make every effort that the participants would perceive it, too.