We now know Toyota as one of the largest automakers in the world, but after WW2, this scenario would have seemed completely utopic to even the most ardent Toyota fans. Unlike the US or Europe, Japan did not have any traditions in car manufacturing before the Second World War. Furthermore, Japanese products were not very desirable in foreign markets after WW2, particularly in the United States. This meant that they had to gain recognition in the most difficult way: by producing cars that were better than those of their competitors. And the Land Cruiser played what was perhaps the key role in the mission.

It's no secret that in order to catch up with the competition, you have to copy what they make and try to improve it while you're at it. The story of the Land Cruiser was exactly that. The Brits already had their Land Rover, and the Americans had the Willys Jeep; it was based on the latter that the Japanese built their Land Cruiser in 1950. Incidentally, the SUV was originally referred to by the codes "BK" and "FJ" – the commercial name "Land Cruiser" only appeared in 1954. This was no doubt a direct allusion to the Land Rover, seeing that it would be hard to come up with a more similar name. 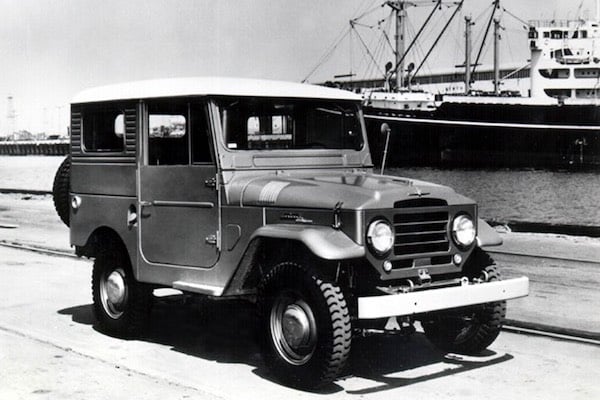 The first Land Cruisers were military vehicles, but the updated 1960 FJ40 version was a big step into the world of civilians. Toyota changed the design a bit and put in a more powerful 3.8-litre, 125-hp gasoline engine. There were few comforts inside: the cabin had no soundproofing and no unnecessary trim, with hardly any plastic to be found. However, this simplicity guaranteed the legendary reliability and excellent off-road capability. 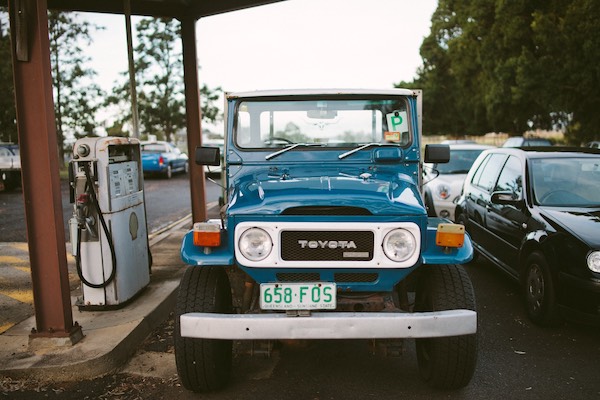 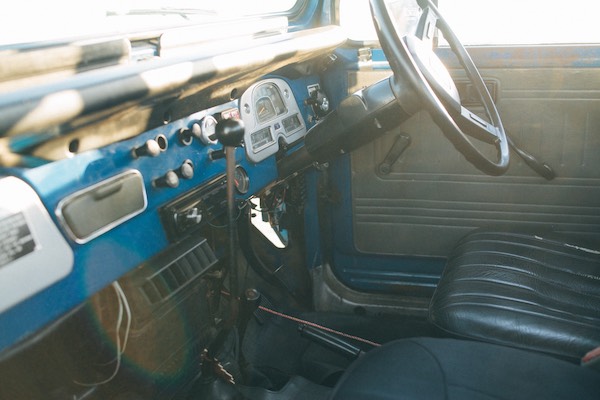 Consumers quickly noticed that the Toyota that began its life as a Land Rover and Willys Jeep copy had become their equal or even better, so sales began to climb. From 1961 to 1965, the Land Cruiser was Toyota's best-selling model in the States, and in 1965, the total number of vehicles sold worldwide had already reached 50,000. 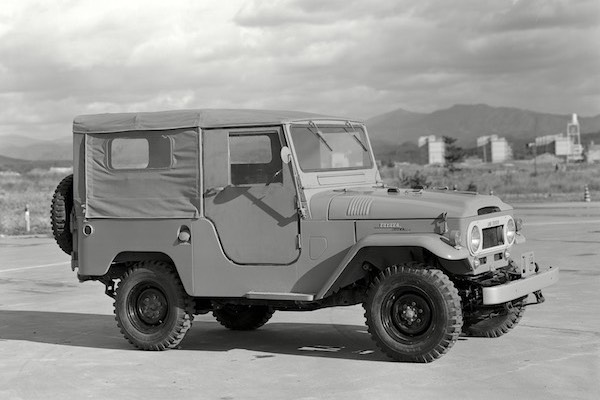 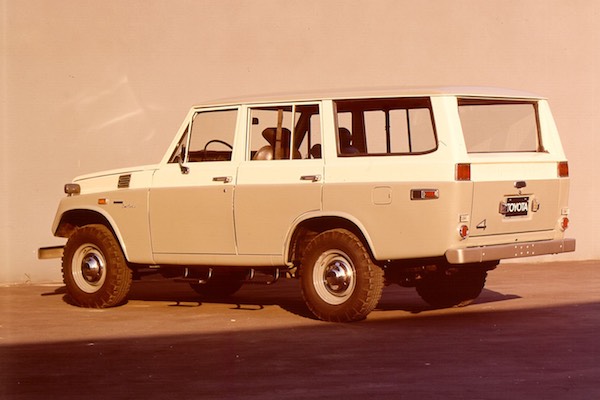 It was the Land Cruiser that created Toyota's global reputation as a very reliable car. The 100,000th Land Cruiser was produced in 1968 and sales showed no signs of stopping. In Australia, the Toyota quickly began outselling the Land Rover. And in South America, the Toyota Land Cruiser was called "El Macho" due to its rugged appearance and ability to drive anywhere. 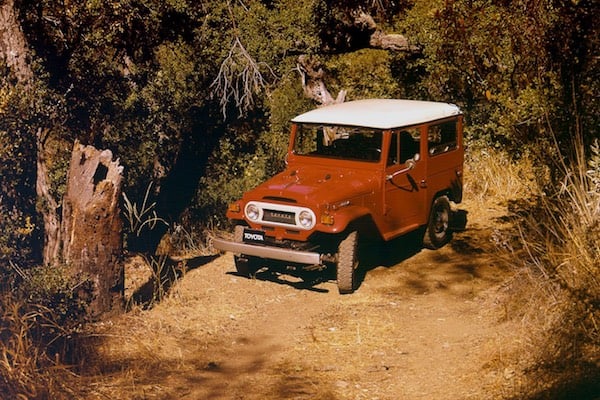 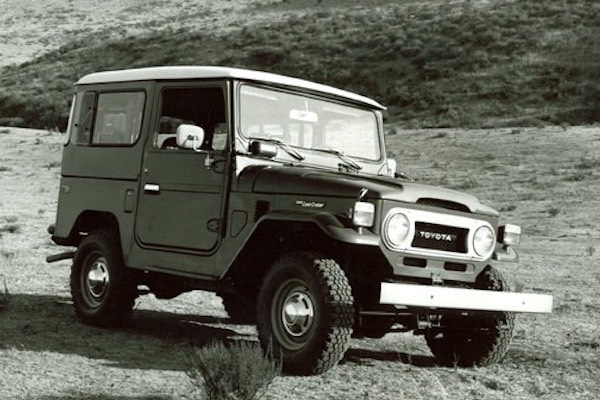 The majority of the vehicles sold were two-door versions of the short wheelbase, but there were also four-door versions and even a pick-up. Albeit, the pick-ups weren't popular in the US due to the 25 percent “Chicken Tax” on light duty cargo trucks. Outside of the US, Land Cruisers were also available with a Mercedes-Benz diesel engine. In 1980, there were already a million Land Cruisers in the world; the FJ40 was sold in America until 1984 and had made a name for itself as perhaps the best utilitarian SUV around, even beating the Jeep CJ series. Incidentally, the FJ40 was manufactured in Brazil right up until 2001, and is still highly regarded there for its unmatched off-road capability and reliability. 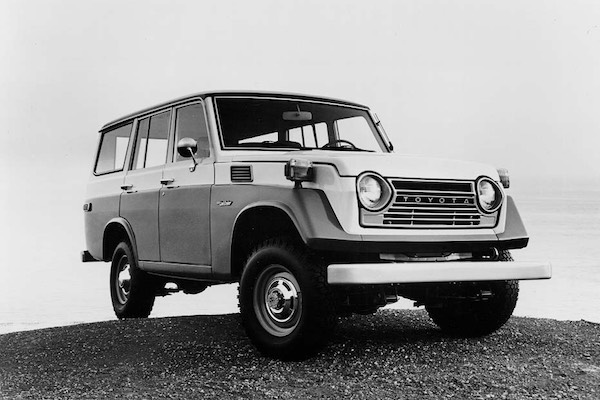 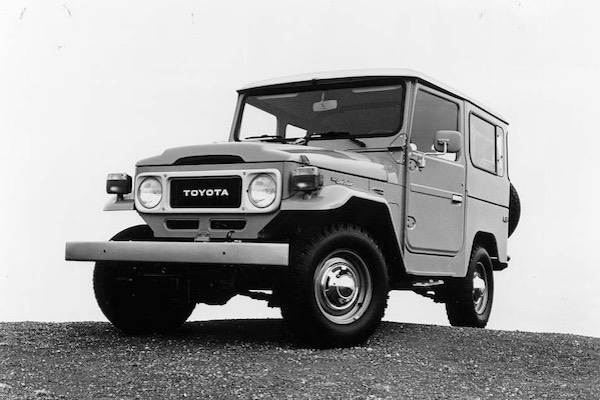 After a very successful 25 years, the FJ40 was replaced in 1984 by the more modern and comfortable FJ70, which is still being produced in some countries. Meanwhile, the Land Cruiser has evolved into an entire range of different vehicles: the large, comfortable FJ60, FJ80, FJ100 and FJ200 SUVs, and the somewhat smaller Land Cruiser Prado (Lexus GX). 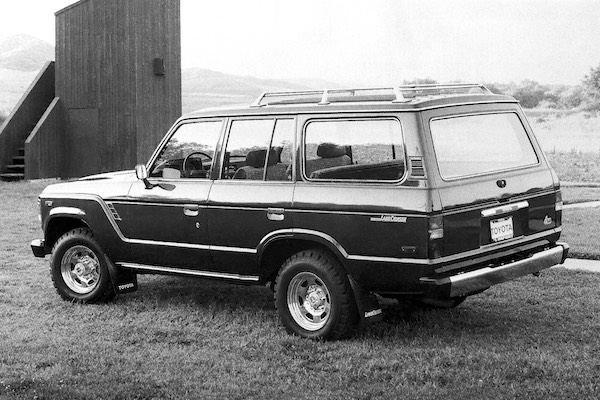 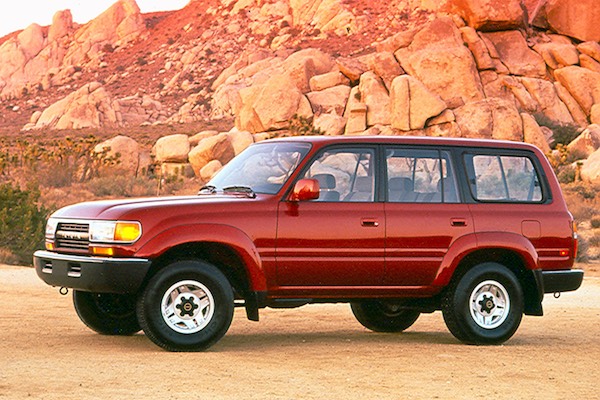 It would probably be strange if this whole halo around the Land Cruiser FJ40 series was not reflected in their current prices. Vehicles in good condition cost somewhere in the range of USD 30–40k, and their prices have even dropped slightly over the past two years. Apparently, the FJ40's value had maxed out, since vehicles in excellent condition were selling for USD 70–80k just a few years ago. The FJ60 is undoubtedly less of a cult model, and this is mirrored in the price, with well-maintained vehicles going for about USD 10–15k.