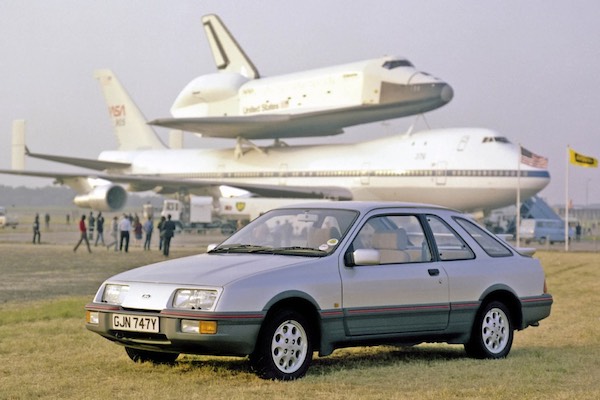 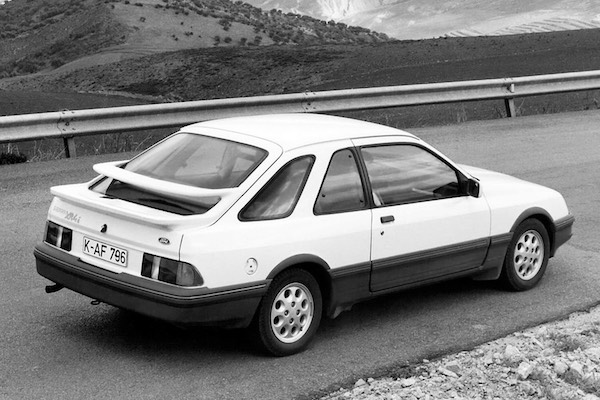 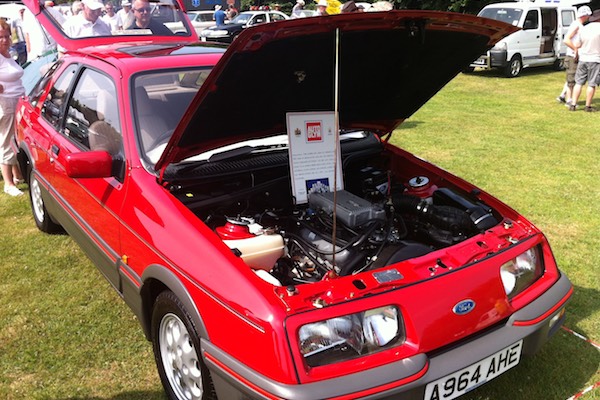 The XR4i was only produced for a few years – until 1985. And during that time, Ford sold 25,662 of these sporty cars. And the most interesting thing is that from 1985 to 1989, it was continued in the United States as the Merkur XR4Ti. European brands like Audi, BMW and Mercedes were becoming more and more popular in the United States at that time, so Ford decided to experiment and try to sell European models in America as if they were better, German-quality, Fords. The idea was not successful – the European Fords were pricey, and the history of the Merkur marque (‘Merkur’ means `Mercury' in German) ended that same year of 1989. The Merkur was different from the European XR4i – it had a smaller, 2.3-litre, 4-cylinder engine, but it was turbocharged, so it had a higher power output of 170 horsepower. In five years, 42,464 Merkur XR4Tis were sold in the US, which was much less than Ford had planned. 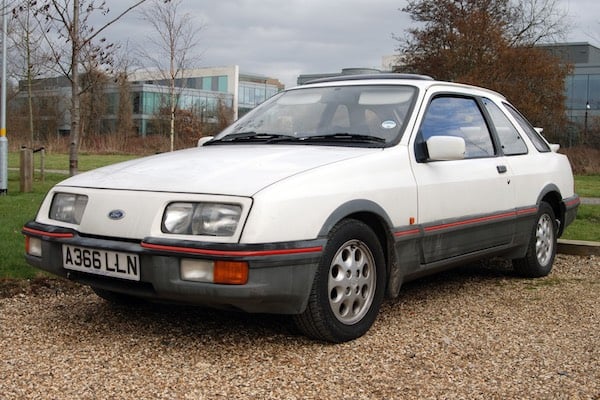 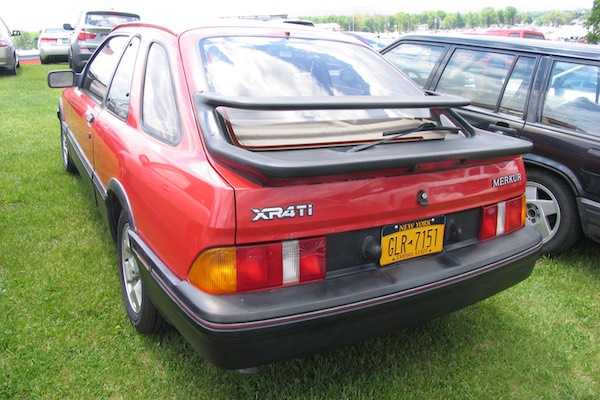 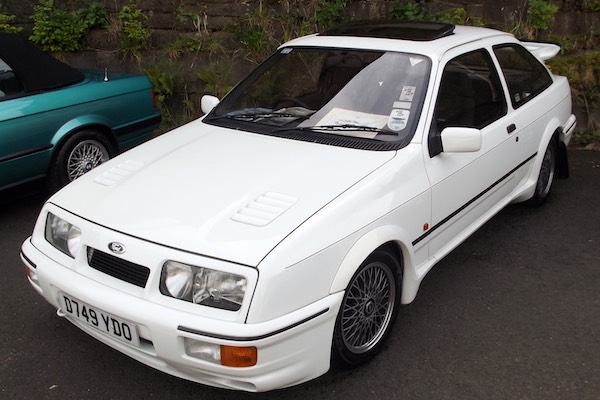 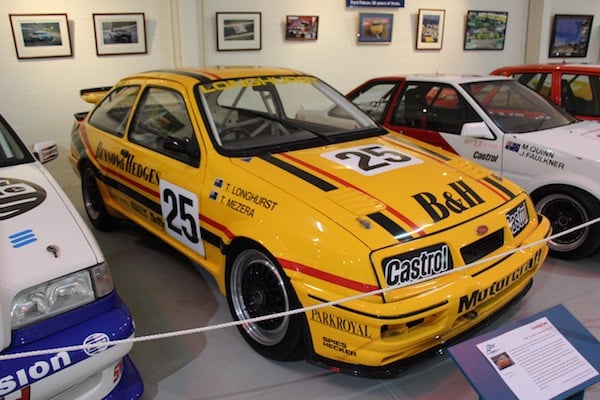 All in all, more than 2,7 million Sierras and various of its versions were built worldwide 1982-1992. Most of the cars were built in England, Germany and Belgium, though they were produced also in Argentina, Venezuela, South Africa and New Zealand. In 1993 Ford launched Mondeo that became a successor for Sierra and Ford Scorpio. 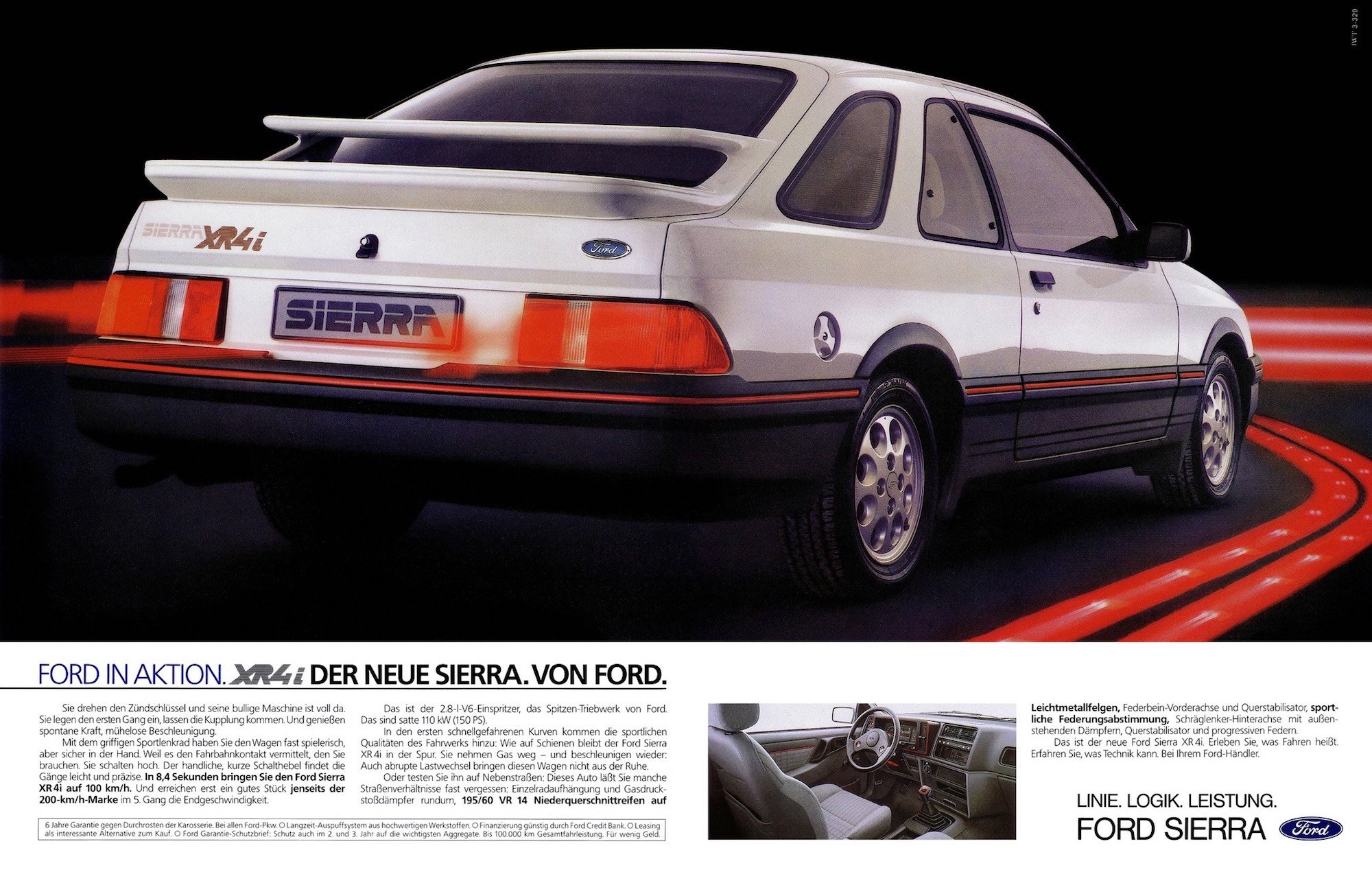