Trans Am is a Zeitgeist Racing Series

On February 14th 1876, U.S. patent office received two patents of virtually the same invention meant to transfer the voice over electric wires. A.k.a. the telephone. One was submitted by Elisha Gray, the other by Alexander Graham Bell. And while there are numerous conspiracy theories surrounding the situation, the official version is that both scientists just happened to make the discovery simultaneously. After all, there was already a considerable body of research on sound transmission and electricity, so the telephone was ripe for invention. It was only a matter of time until someone came up with it.

What does all this have to do with cars? Much like the time for the telephone was just right, the arrival of a race series like Trans Am was virtually inevitable. By 1966 the Americans already had pony cars, packing a mighty motor in a lightweight shell. On the opposite side of the pond, the engineers were cooking up some brilliant sporty saloons, with sorted chasses, capable brakes and spritely engines. The stars had aligned perfectly for a thrilling race series. It wasn’t long until somebody pitted these cars against each other on a track. The man to do it was SCCA’s president John Bishop. 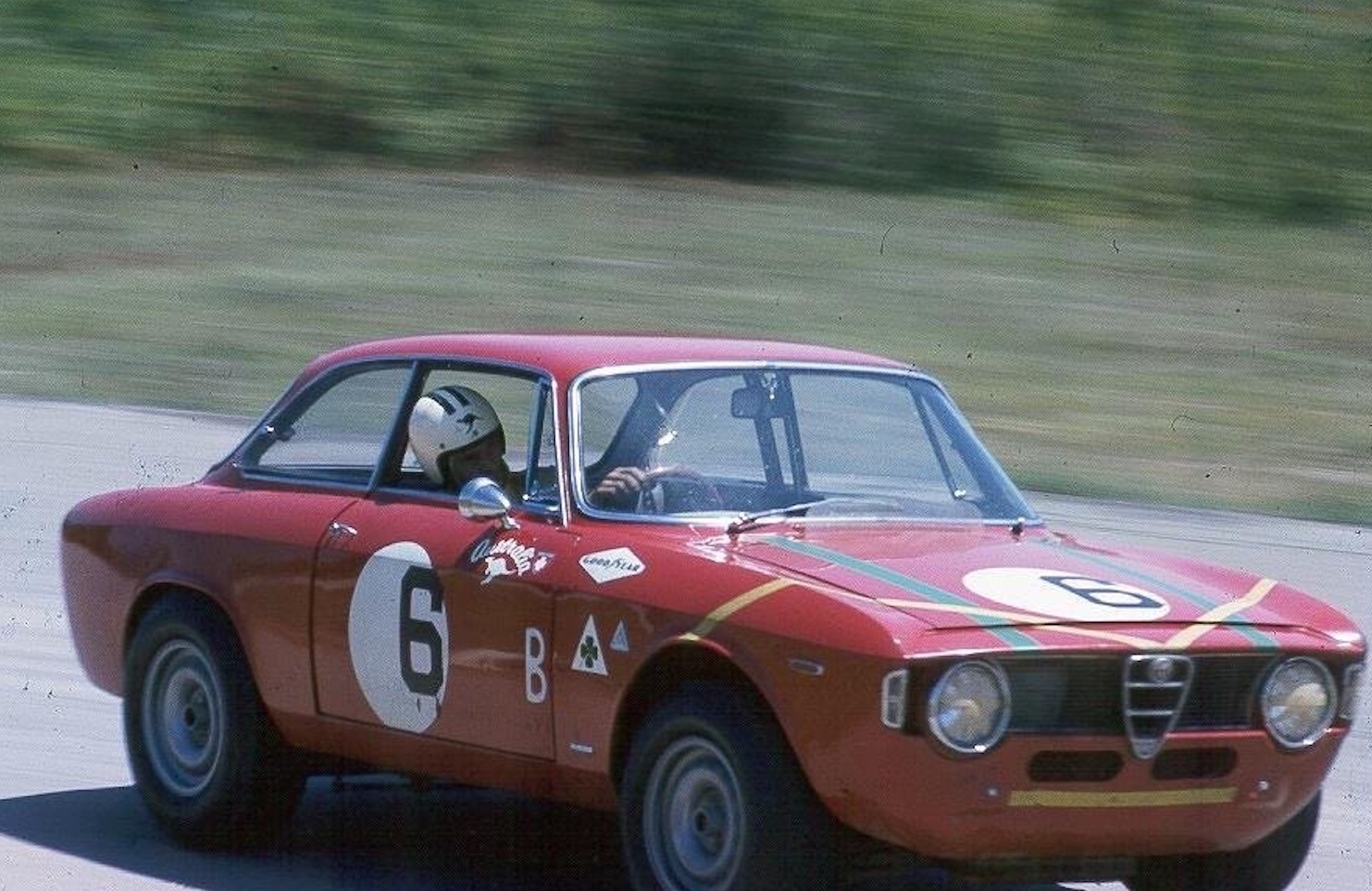 Alfa Romeo GTA was unbeatable in under 2000 cc class until Porsche came along.
©Wikimedia Commons

In its inaugural 1966 season, Trans Am featured mildly modified stock cars which were divided into two categories, under 2 liters and over 2 liters. The latter was occupied by American pony cars from each of the Detroit’s giants. In the end, Ford’s Mustang beat all of its competitors. Smaller displacement cars were all of European descent and included BMW Tii, Cooper S and Lotus Cortina. None of them could keep up with the Italian Alfa Romeo GTA. Alfa’s reign was short lived. In 1967 Porsche managed to persuade the SCCA to consider their 911 as a saloon (“It’s got 4 seats and a trunk, see?”). Somewhat unsurprisingly, the tricked out grocery-getters were no match for Porsche’s purpose-built 911s. In the big boys’ league it was business as usual, with Mustang dominating the field. 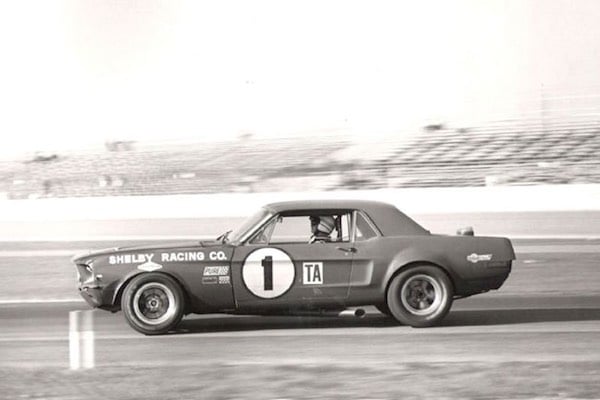 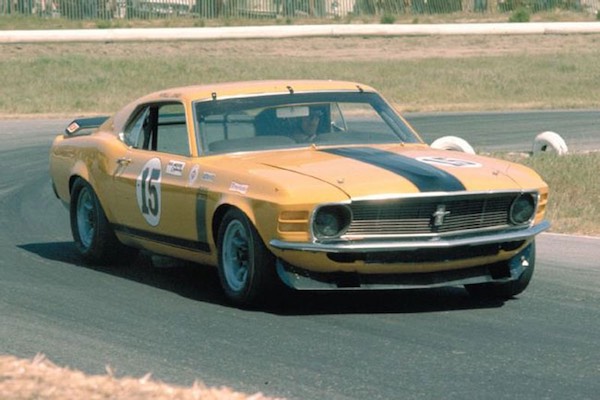 Albeit the Trans Am rulebook was rather austere, the teams eagerly explored loopholes to gain a competitive edge. In 1967, Mark Donohue dipped the shell of his Camaro in acid to etch away the “unnecessary” metal. The result was a paper-thin Camaro Z28 with very comprehensive roll cage and a custom four carb intake. SCCA viewed it as unfair advantage and Penske’s Z28 was soon banned. This creative interpretation of rules, meanwhile, caught on and acid dipping was a common practice by 1970. 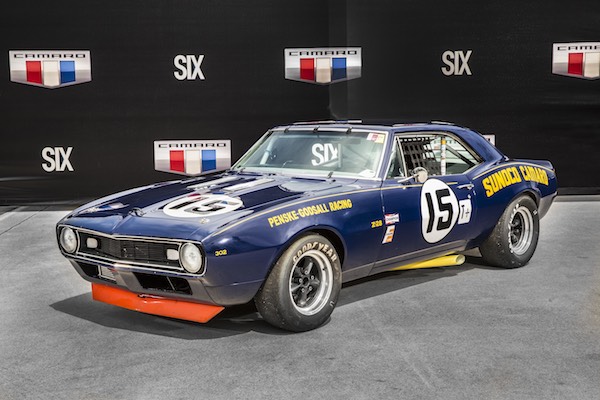 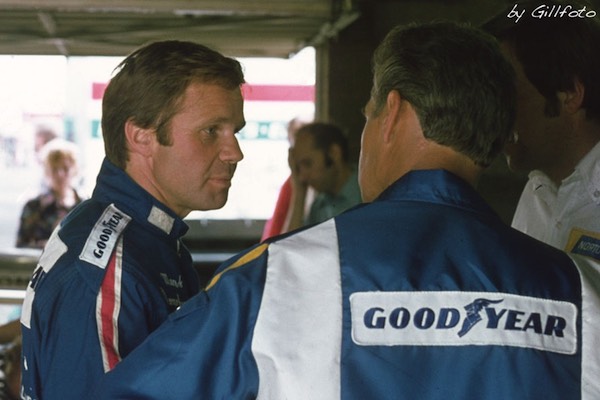 Gradually, the teams gotten even more ingenious, the race got more intense and the crowds grew larger. Up until it came to a halt in 1973. Oil crisis muzzled the American muscle cars, which the series relied on. Teams backed out of the championship and the seasons shortened. In 1974, Trans Am championship consisted of only 4 races (compared to 13 in 1968). The original two class format was ditched as well. Trans Am carried on, but it was only a shadow of its past self. To survive, it had to be reinvented.

And eventually it was. If displacement was ruling the field in 1960s, turbocharging was the name of the game in the 80s. The world was going turbo-crazy and so did Trans Am. In 1984 the first race was won by a Porsche Turbo Carrera, which was later followed by the turbocharged Merkur XR4Ti (Ford Sierra Cosworth’s twin). These forced induction cars were now competing in the same class as the high displacement naturally aspirated competitors, but still managed to come out victorious. In fact, the XR4Ti finished first in all but one race in 1987. It was only stopped in 1988 by another innovation - the first application of all wheel drive on tarmac, Audi 200 quattro. SCCA promptly banned this technology and Trans Am became a bit more normal once more. 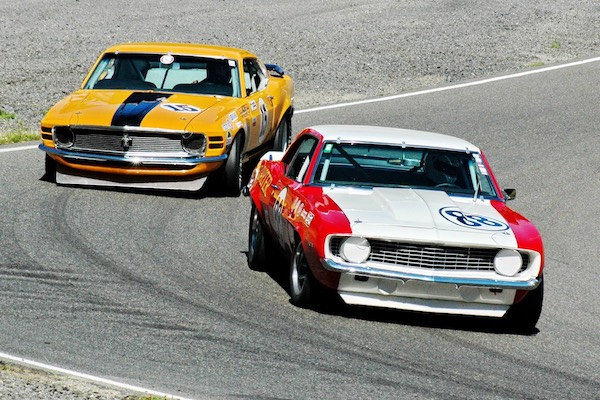 This is a modern reenactment of the series. They are still organized by Historic Trans Am.
©Photo Jim Culp, Flickr 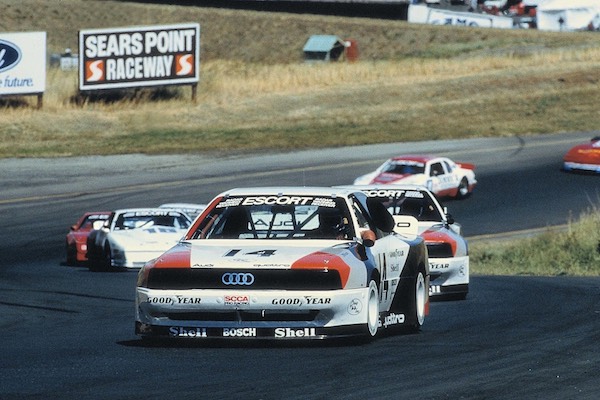 In fact, it went back to its roots. With fuel crisis all blown over, the American automakers returned to making powerful high-displacement cars. From then on, the series had its ups and downs, even a temporary halt between 2006 and 2009. But Trans Am remained an arena for the Detroit’s big 3 to battle it out with an occasional foreign team coming in to stoke the fire of competition.