Ferrari is one of those companies that tries to adhere to traditions and refrain from breaking them. It’s no fluke that many of the marque’s models have a mid-engine layout. After all, this is a pure-bred supercar manufacturer.

Then try to imagine how the executives at Ferrari must have looked at the engineer who suggested designing the marque’s first supercar with four-wheel drive. The response and reaction were more than positive, so the decision was made to create two fully functioning prototypes with a four-wheel drive system. 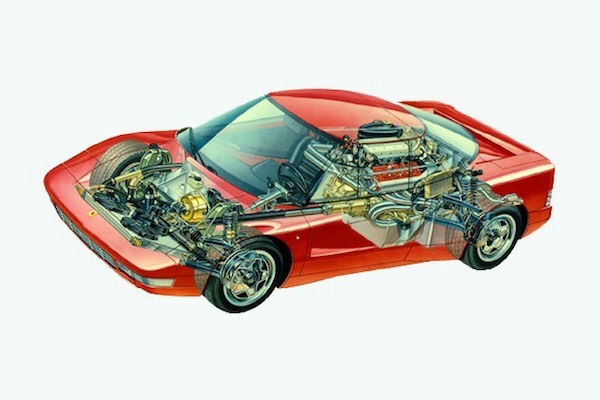 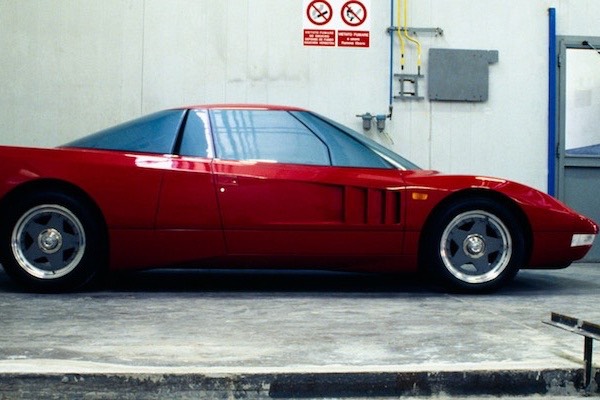 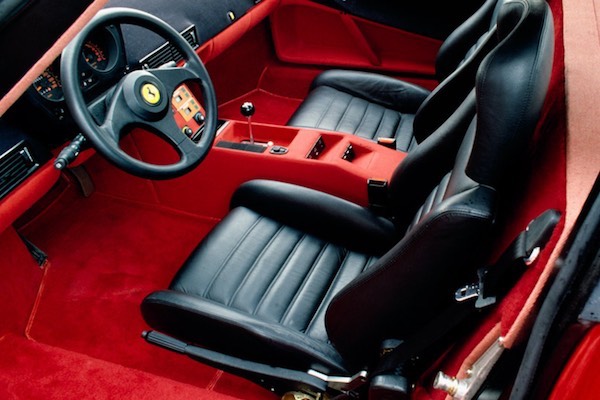 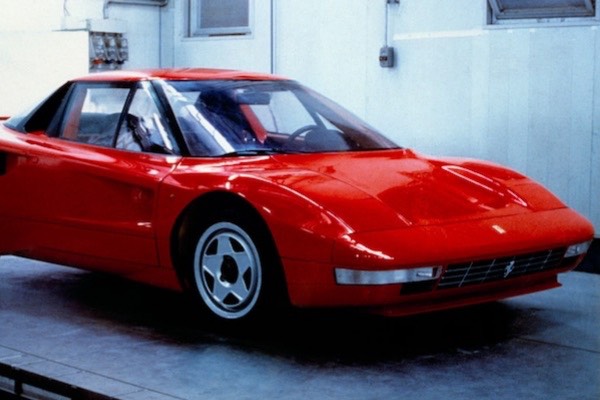 Everything else in the development of the car was done by Ferrari engineers. In an effort to reduce the weight of the car, the 408 4RM’s chassis was made of stainless steel and aluminium. The strong, stiff and relatively light construction suited the prototype perfectly. Interestingly, Ferrari only used a chassis with a similar construction 12 years later, when it introduced the 360 Modena to the public. 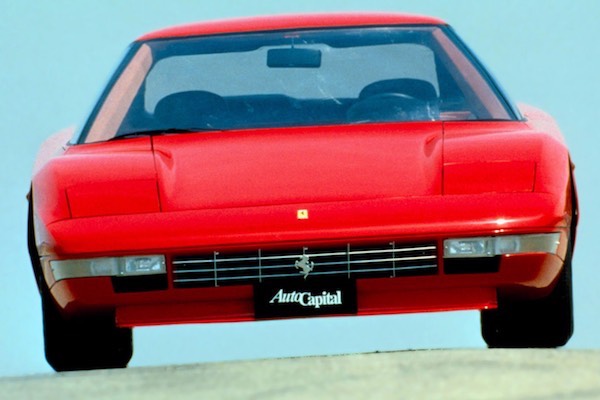 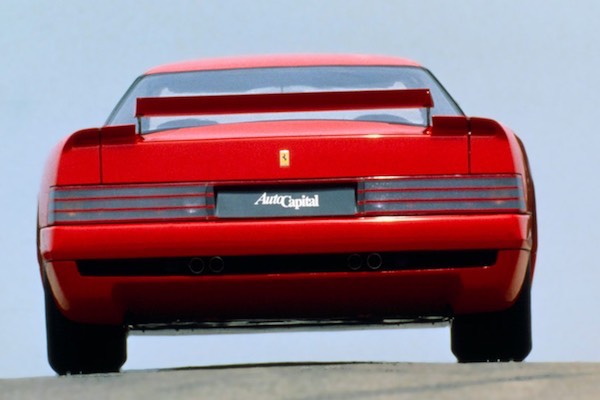 The wheels of the new Ferrari 408 4RM were powered by a 4.0-litre V8 petrol engine that could generate 300 hp. 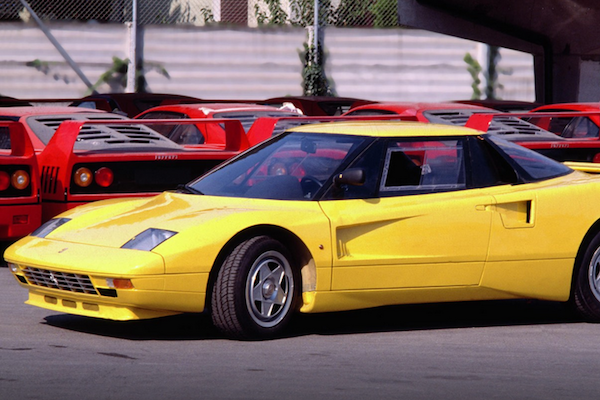 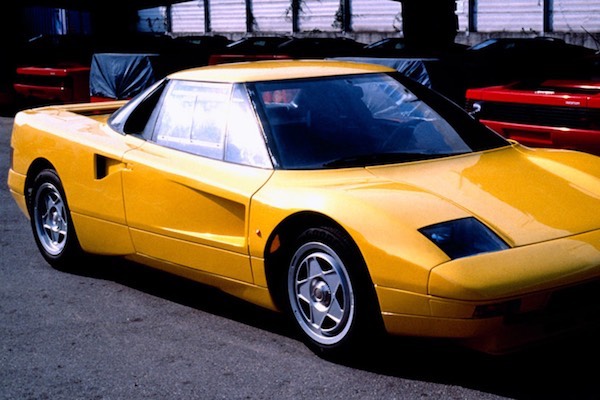 The car didn’t become the best looking Ferrari out there, but it was more of a technical experiment anyway. Ferrari wanted to figure out the subtleties of four-wheel drive, and whether this kind of drivetrain would work for production cars. 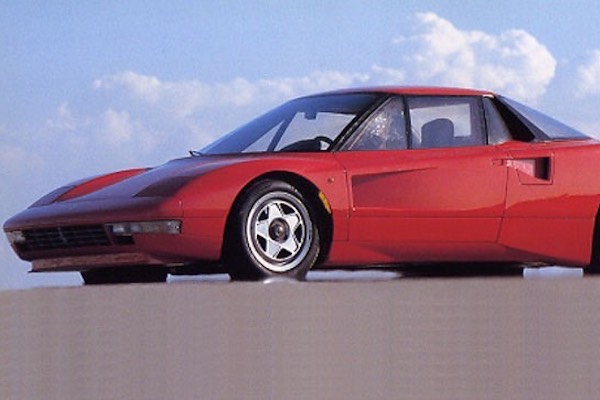 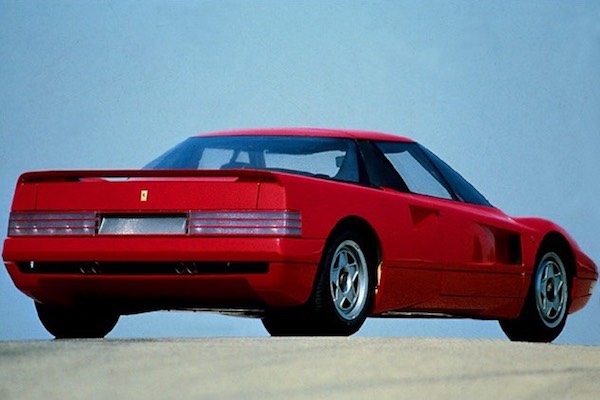 It’s too bad that there is so little information out there about this car, but Ferrari probably wasn’t impressed with the benefits of four-wheel drive, since we never did officially see the 4WD model. 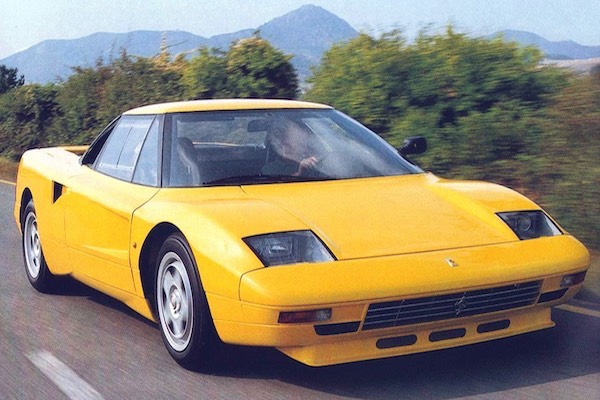 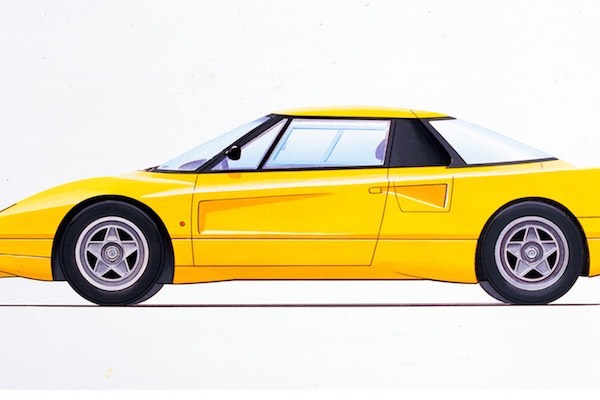