Mitsubishi Lancer Evolution was born from the manufacturer’s dream to participate in motorsports. This model was made according to the FIA demands so Mitsubishi could compete on WRC track. The amazing Lancia Delta Integrale, Ford Escort RS Cosworth, and Toyota Celica GT4 came to be in a similar way.

From 1992 until 1996, Mitsubishi has been presenting a new Lancer Evolution each year. We wrote about the very beginning of the Evolution series in our last article. This piece is a continuation of that story.

Most auto fans think that the 5th gen of Lancer Evolution was the best one. We are not surprised as it went one step further towards the absolute domination in the sports car segment.

The car was supplied with new suspension elements, wider tires, and Brembo components for the braking system. Moreover, a more prominent rear spoiler significantly contributed to better stability of a car when driving at high speed.

For the first time, the engine of 5th gen Evo has reached 280 HP point. At least that is what has been said officially, even though several independent tests showed that this 2-liter motor was capable of more.

Various other trials revealed that the Lancer Evolution V could reach 100 km/h in 4,7 seconds. It is a significantly better result than BMW M3, Skyline GT-R, or even Honda NSX showed. Impressive? No doubt. 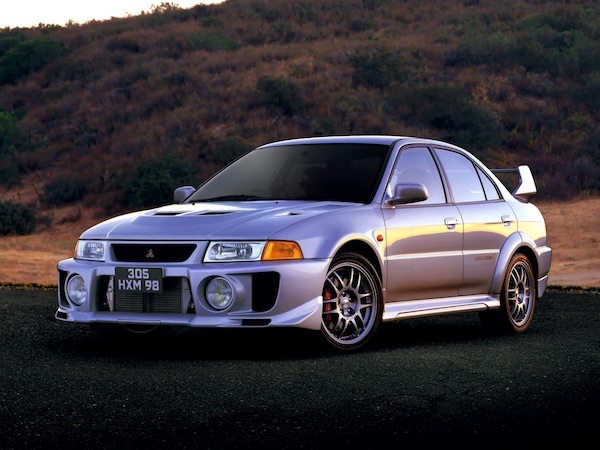 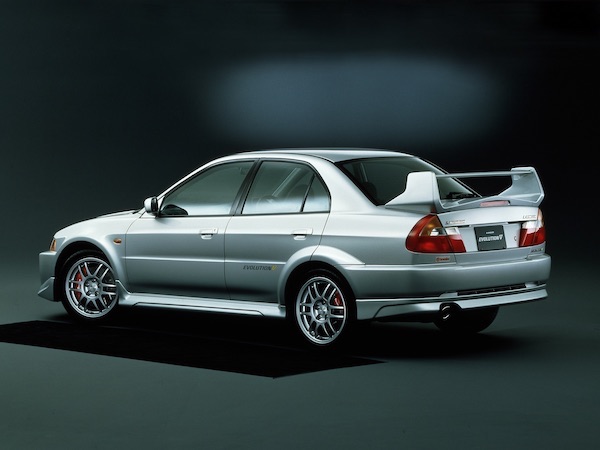 1999 was a peak year for Mitsubishi. Sales count went up everywhere in the world, and their sports team was unmatchable. Still, Mitsubishi engineers continued to improve their best car. 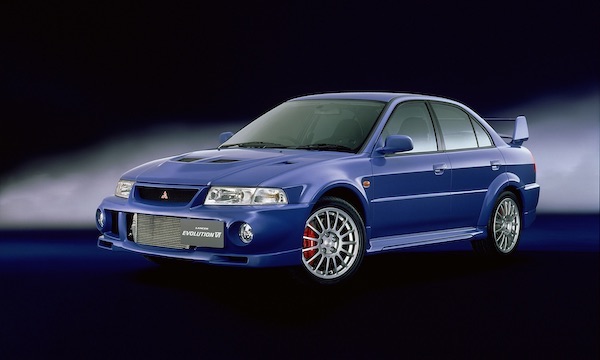 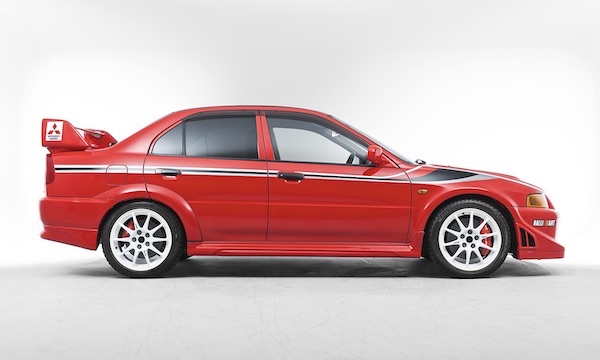 A brand new - that is how we could present the 7th gen Lancer Evolution. The car became longer and higher than its predecessors. It was also 40 kg heavier. However, the vehicle’s structure was 50% stiffer, whereas a wider tread increased handling capabilities on turns, and an improved 4G63 motor opened a way to an entirely different dimension of dynamics.

7th gen of a model was memorable for several reasons. Mainly because of more efficient limited slip differential and the opportunity to order a car with automatic transmission. 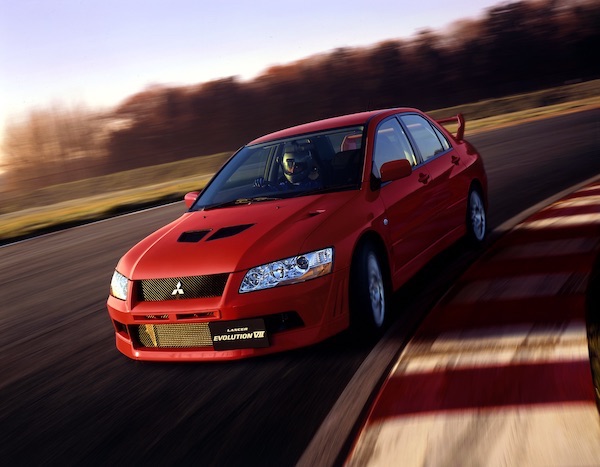 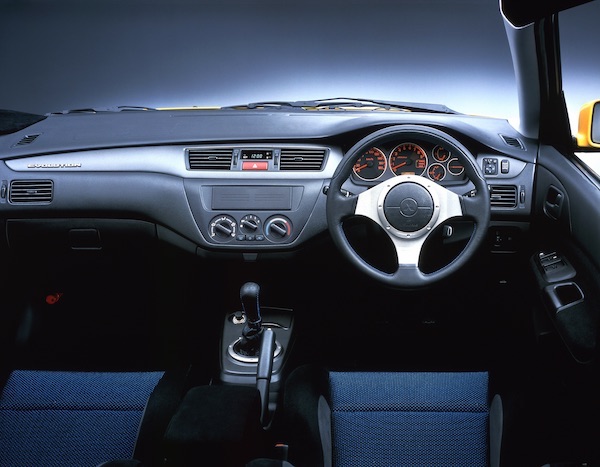 When the participants of the WRC switched to entirely different rally cars, the Lancer Evolution for public roads did not try to catch up with the increasing demands of WRC organizers.

The 8th gen that came out in 2003 stood out with a few subtle improvements that, once again, improved the car’s handling capabilities, its dynamic properties, and ability on the track. Besides, at the same time, Mitsubishi started to export the model to the US, where it became the star of local auto culture. 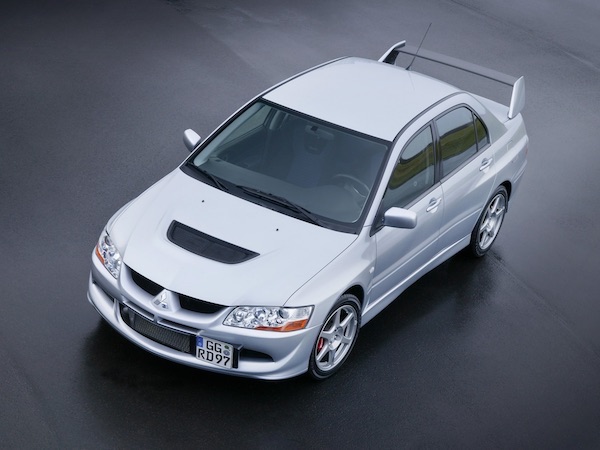 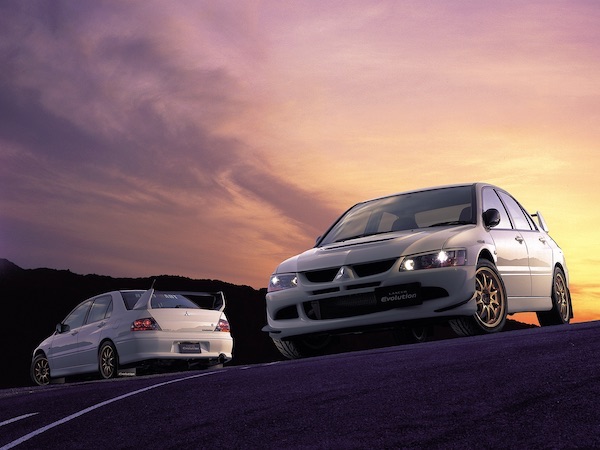 After a couple of years, when Mitsubishi was in a bad financial situation, the company started to focus on improvements that are not that obvious.

This time, the four-cylinder engine could reach a higher torque in a broader range, the roof was made out of aluminum, and the rear spoiler from carbon fiber. In fact, the 9th gen models had the shortest modification list in all history of Lancer Evolution. 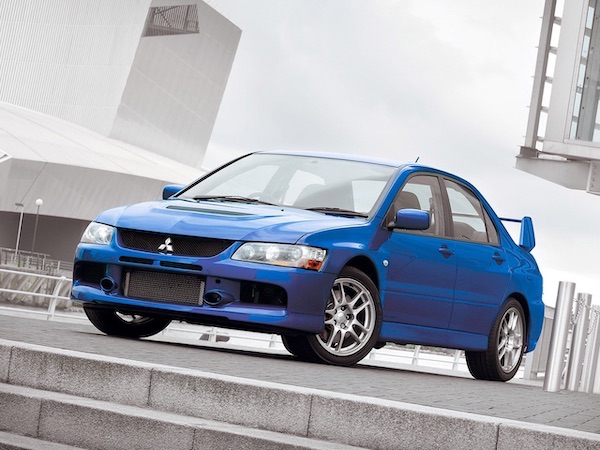 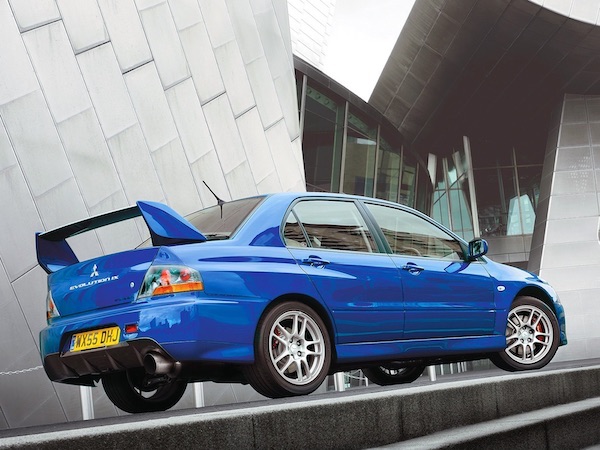 It was the third time when Mitsubishi decided to create a brand new Lancer Evolution model. A sports sedan used different Lancer model platform which was bigger and, of course, heavier. 130 kg, in particular. However, most loyal fans didn’t like it too much.

While losing part of its charm, the Japanese sedan still had some advantages over its rivals. A new motor and numerous electronic systems allowed creating a vehicle that is capable of making quick turns at high speed. 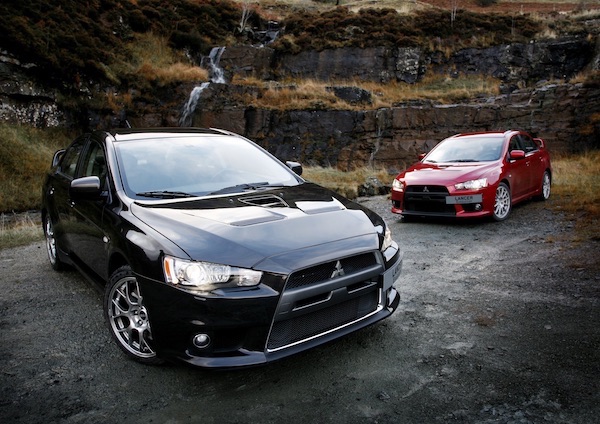 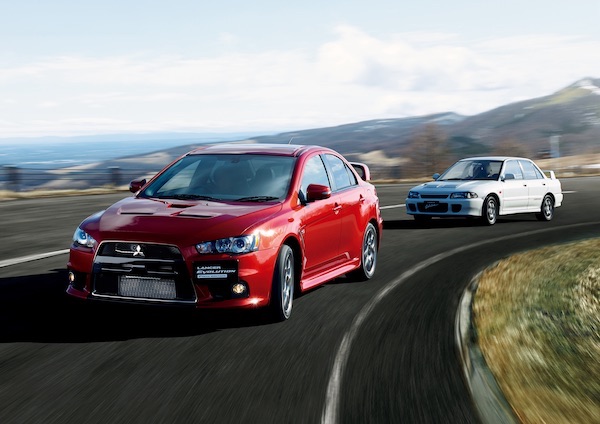 Sadly, the 10th gen was the last one. Mitsubishi have mentioned the main reason why they canceled the production of Lancer Evolution many times. Still, didn’t Mitsubishi have all the tools to create yet another legendary car that would drive the whole world crazy?