This year Maserati celebrates the eightieth anniversary of Luigi “Gigi” Villoresi's impressive win at the 1939 Targa Florio at the wheel of the Maserati Tipo 6CM.

The Milan-born driver achieved victory at the Parco della Favorita circuit in Palermo, Sicily on May 14th 1939 by covering the race's 40 laps, totalling 228 km, in 1:40.15.4. Luigi Villoresi also recorded the fastest lap in the race with the time of 0:02.24.6, averaging 141.908 km/h. Piero Taruffi and Guido Franco Barbieri finished second and third, also in Maserati Tipo 6CM cars. It was a historic result for Maserati, confirming its undisputed leadership in the prestigious Sicilian race. Maserati had also dominated the 1937 and 1938 editions, taking the first three places in both years. Luigi Villoresi also finished first in the 1940 edition, driving a Maserati Tipo 4CL. 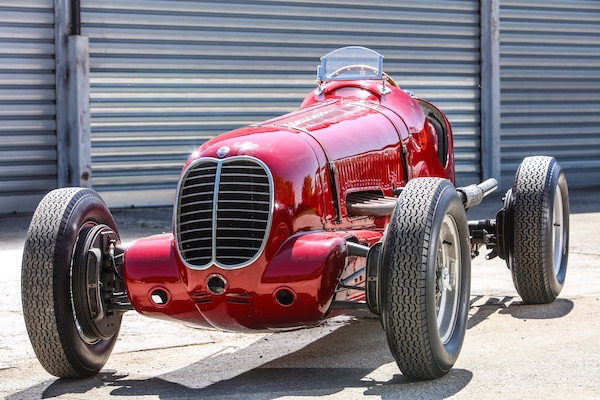 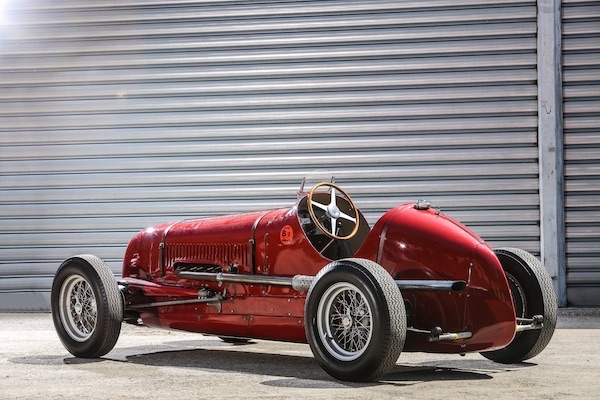 The Targa Florio, one of the world's oldest and most famous automotive races, is named after Vincenzo Florio. Florio, a wealthy Palermo businessman already well known in the racing world, created, funded, and first organised it in 1906. In total 62 editions of the Targa Florio took place from 1906 to 1977 (it was not held during the two World Wars). The race was held every year, normally in May, on the roads of Palermo. Sicilian roads, especially the narrow, winding roads through the Madonie mountain range, always played a central part in this race. It was only in the years from 1937 to 1940 that the event was held at the Parco della Favorita circuit in Palermo.

The Maserati Tipo 6CM, an amazing single-seater racer, was designed by Ernesto Maserati and began to take shape in 1935. The car was fairly conventional in looks but its contents were extremely advanced. 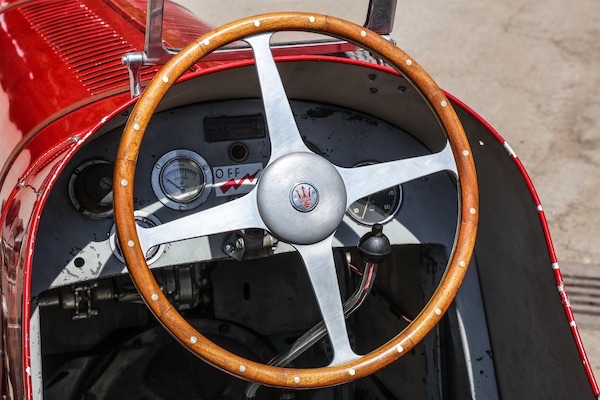 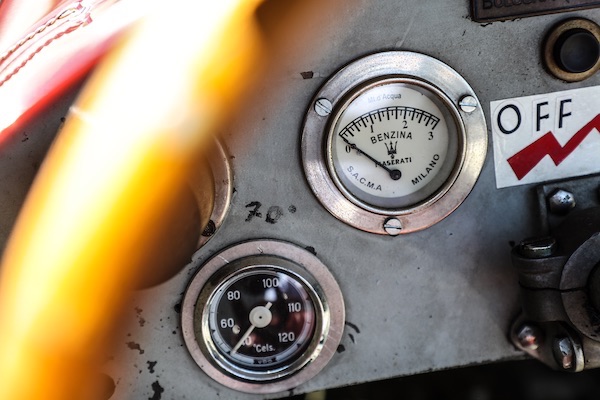 Even more ground-breaking than the new engine (a straight six with the cylinders cast in the same block as the head and arranged in pairs on the same elektron crankcase, twin overhead camshafts driven by a rising gear chain, 2 valves per cylinder and a Roots volumetric supercharger, providing a maximum power of 175 HP), the car's most distinctive feature was its chassis, which marked a major step forward in vehicle design.

The basic structure was still the ladder frame, but with innovative front suspensions which provided a major advantage over English and French competitors. The suspensions consisted of torsion bar springs mounted so that the spring tension could be adjusted to suit the characteristics of the circuit. 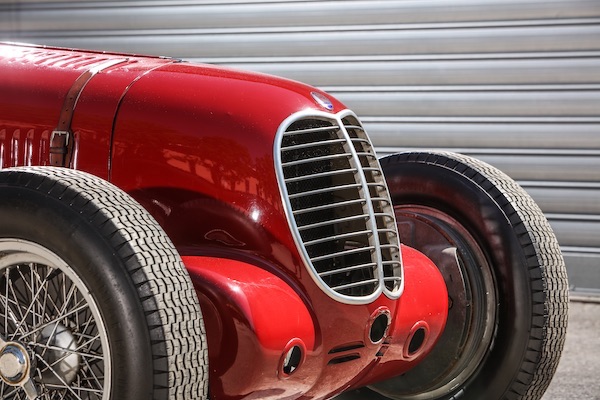 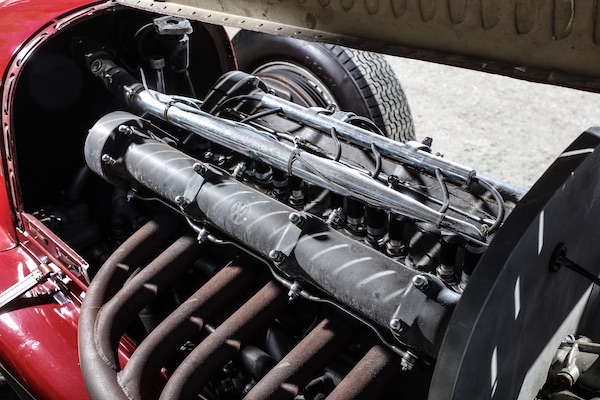 Like the rest of the car, the bodywork was updated in a variety of ways, especially with regard to its aerodynamics. The extremely rounded shapes, the succession of different side panel forms and the more slanted front clearly reflected the research into aerodynamics ongoing throughout the years of its construction.

This car's racing supremacy reached its peak in 1938, when it triumphed over the formidable British ERA cars that had always been the Italian constructors' most dreaded rivals. The same year also saw the debut of Alfa Romeo's famous Alfetta, created for the Vetturette Grand Prix competitions. However, to the Maserati Brothers' great satisfaction, that year the Tipo 6CM also defeated the Alfetta at the Pescara GP. 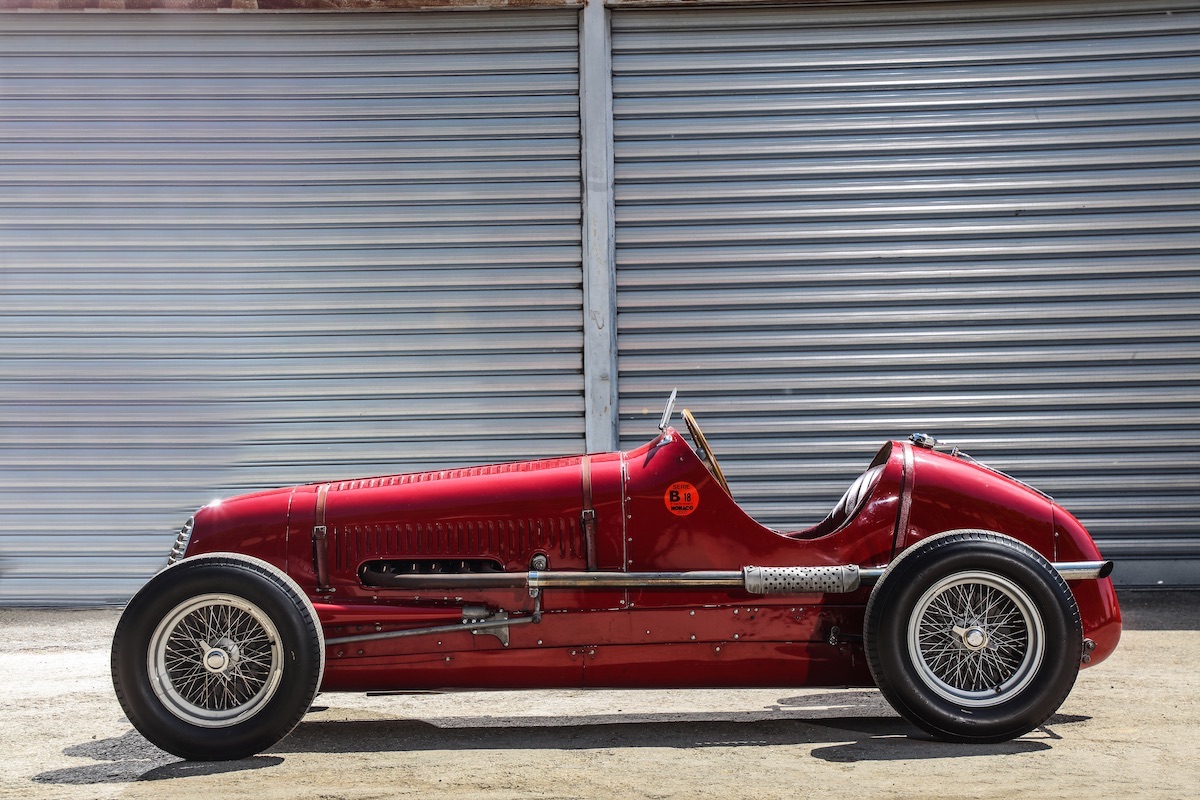 The Maserati Tipo 6CM proved to be a highly successful car: 27 were built, from 1936 to 1939, and the model won races on Europe's leading circuits, both with the official team and with gentlemen drivers at the wheel. The Maserati Tipo 6CM holds the record for the most edition wins at the Targa Florio, with three victories in 1937, 1938 and 1939.

The Maserati Tipo 6CM, perfectly restored to its original livery, is held in Modena and belongs to the Panini Collection. 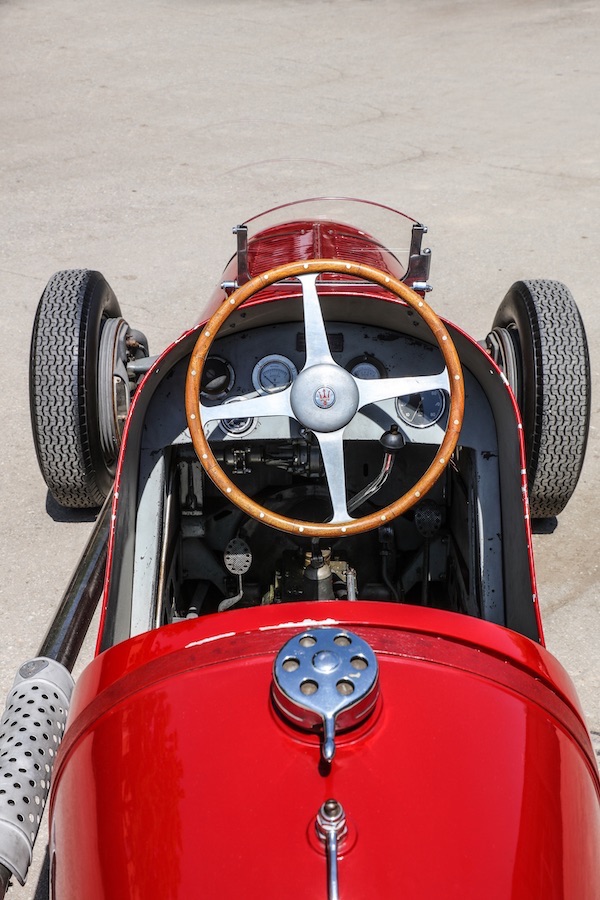 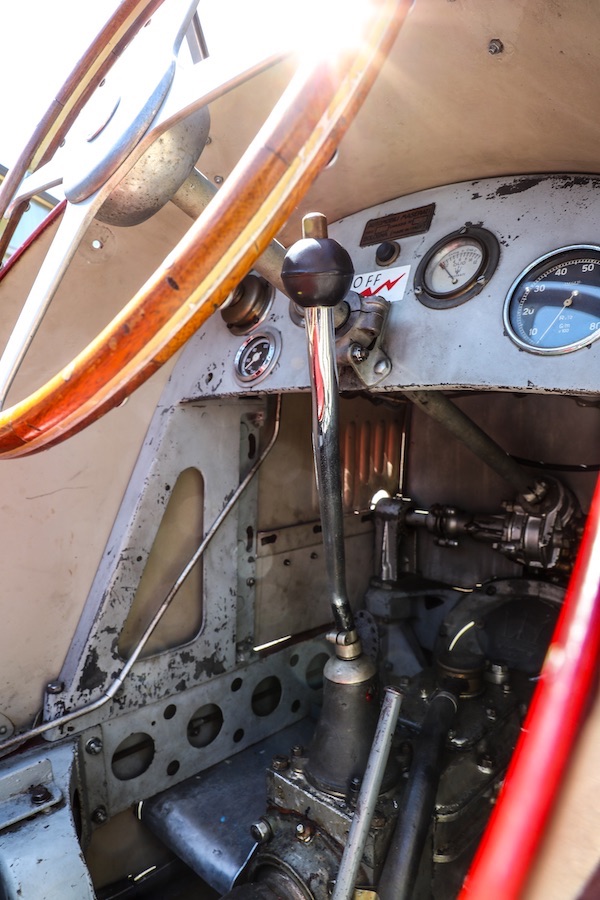 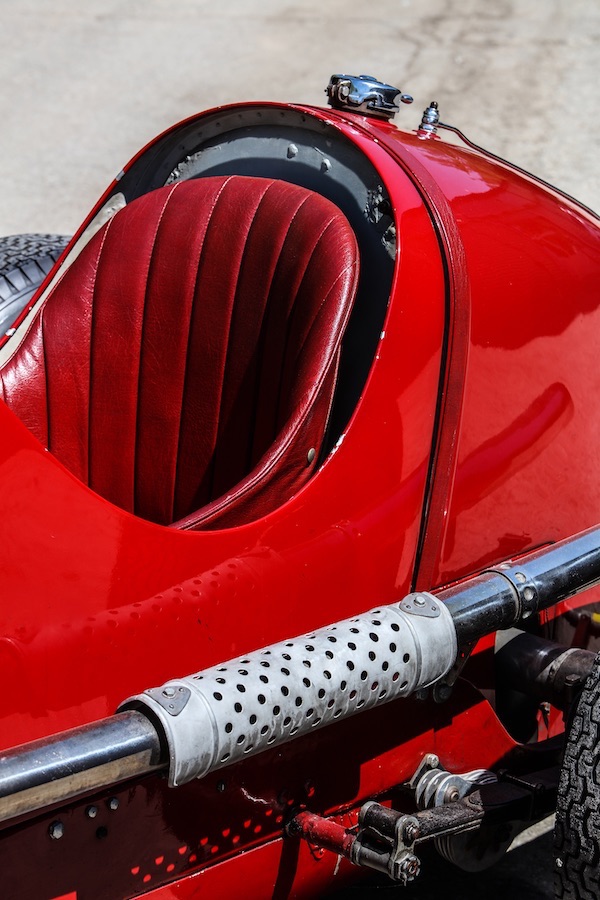