Ferrari CR25: The Most Aerodynamic Car From the 70s

When creating a sports car, one needs to consider not only a powerful engine but also an adequate configuration of suspension and precisely working steering wheel mechanism. Every carmaker also takes into account the air resistance factor. The less it is, the easier a vehicle rides. The easier it rides, the better it reacts to the driver’s commands and reaches higher max speed.

In 1974, the auto design company Pininfarina collaborated with the supercar maker Ferrari to present a unique concept named CR25. A team of engineers led by Aldo Brovarone had a goal to create the most aerodynamic four-seat sports car. 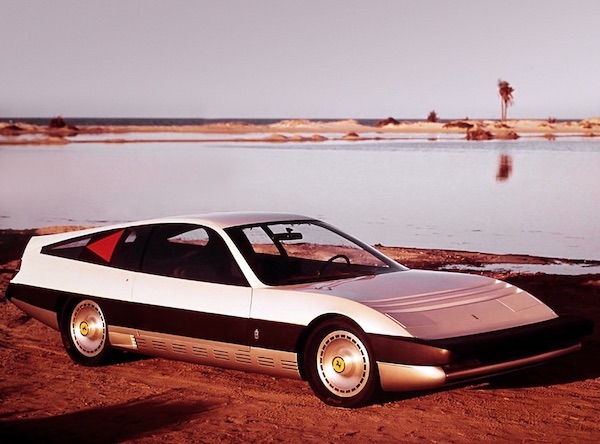 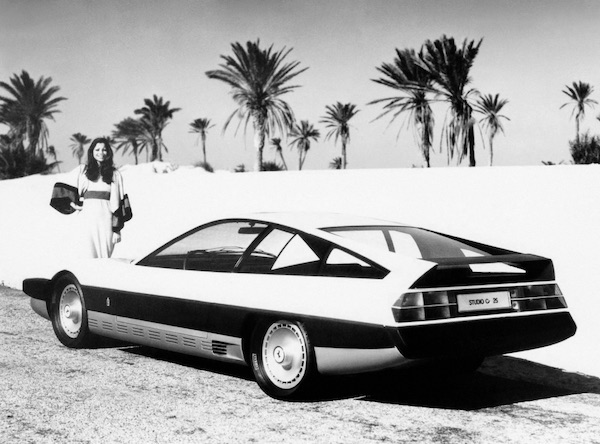 The construction of a car began a couple of months prior to when Pininfarina started to build a facility for a wind tunnel. While it was under construction, most engineers worked in the Ferrari workshop.

Since Ferrari got in charge of the situation, the company strived to change the vehicle’s appearance as much as possible. The prototypes didn’t look like Ferrari at all, and it was a massive problem as, according to the initial plan, CR25 had to be showcased in various international shows.

After a few designers from Ferrari joined the project, they changed the whole front of a car, expanded the wings, added a slanting roofline and a mild spoiler. 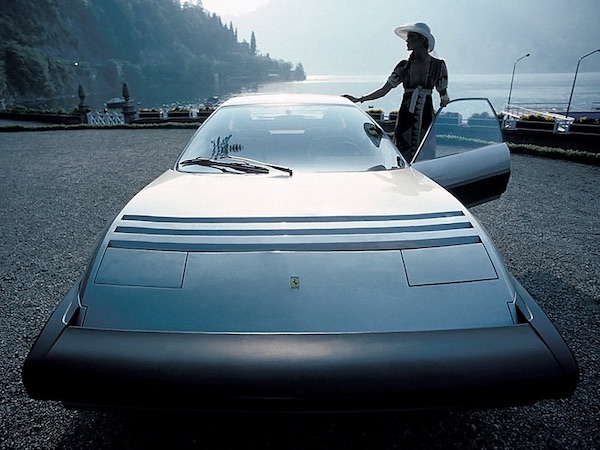 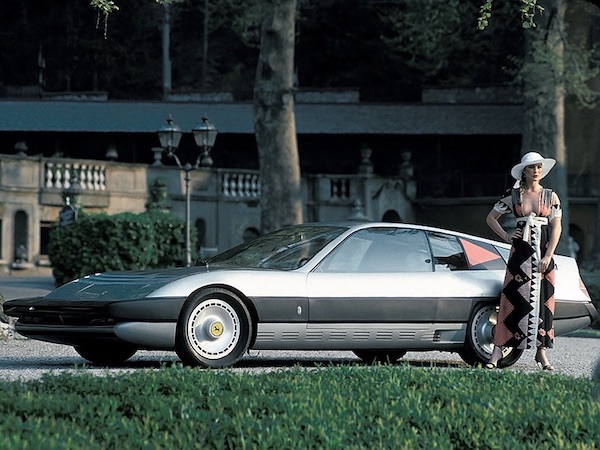 When first CR25 prototypes arrived at a new wind tunnel, they immediately encountered technical problems. At first, the control system of a wind tunnel broke down. Then, the electricity went out. Finally, the testing was cancelled due to the lack of time.

They came back to test the car in a wind tunnel after a few weeks and showed excellent results. CR25 drag coefficient was just Cd 0.256, which was one of the best results in the world. But that was not all. 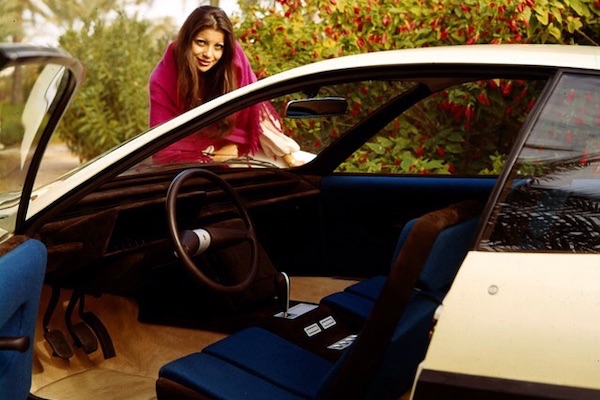 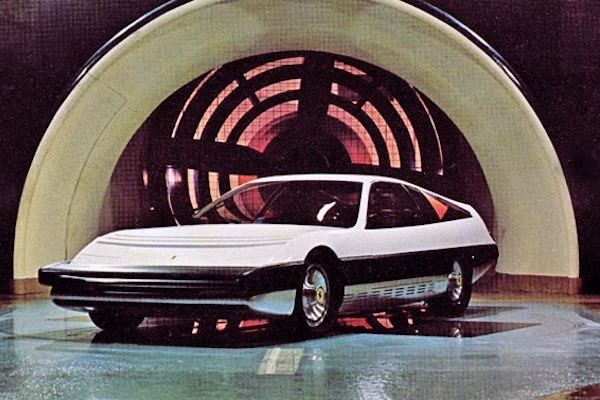 Unhappy with the results, engineers came back to the drawing board. A renewed car got new bumpers made of plastic that compensated for spoilers and created a large clamping force.

The Ferrari Studio CR 25 was shown at the Turin Motorshow in October 1974, but have remained as a concept since then. 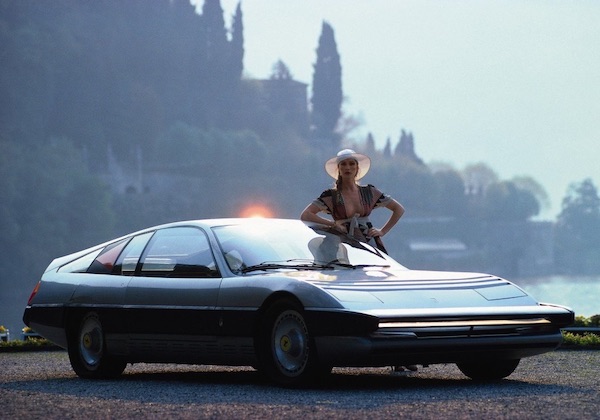 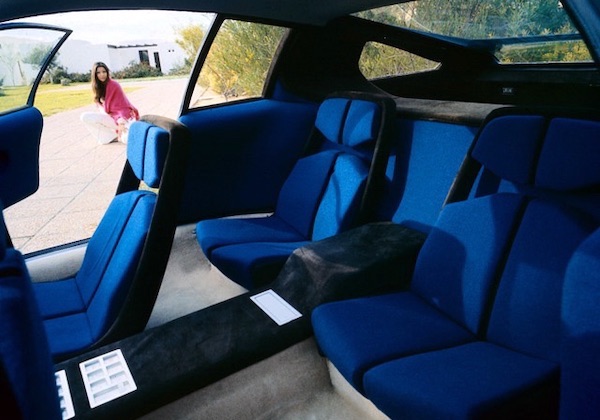