The Horch 930 S: An Exclusive Car That Had a Sink

How do you imagine the development of a modern car these days? You probably think that engineers spend most of their time hunched over a computer, designing every detail of the future model.

You’ll be right to an extent, but the car-making process a few decades ago was completely different. Especially in the 1920s or 1930s, when car lines were dictated by fruits of the imagination rather than precise and meticulous mathematical calculations. Meanwhile, this – the Horch 930 S – belongs to a new era of cars. For several reasons, with one of them being the wind tunnel tests that the Horch 930 S underwent. 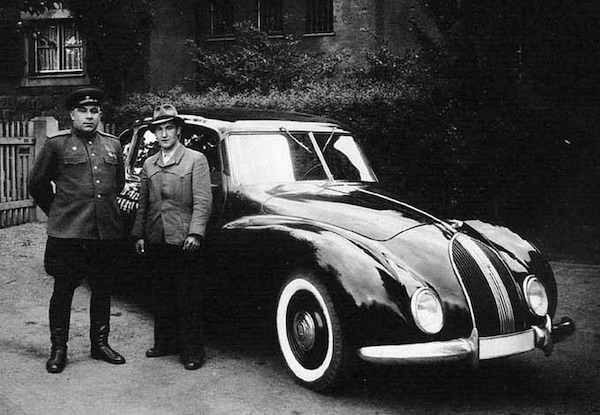 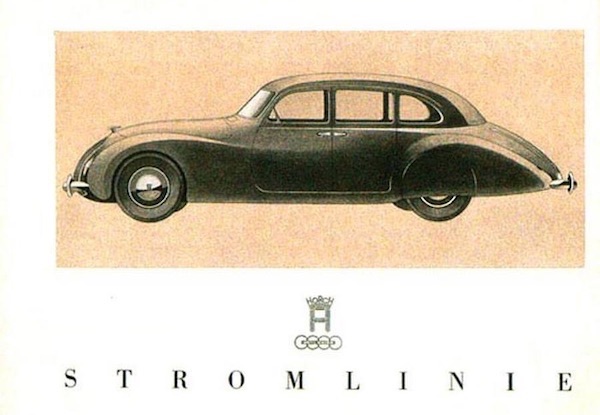 It’s also worth noting that the car was manufactured with the utmost precision, and the parts used in the car were only of the highest quality. For example, the crankshafts were polished to the thousandth of a millimetre. In order to reduce the cost of producing the car, Horch abandoned the warehousing that was eating up the company’s profit. According to the initial plan, new cars were only supposed to be made to order, planning production capacity in advance. In this way, the Horch assembly line would operate without loss-making breaks.

The Horch 930 S was also unique due to one accessory that was hidden in the right fender. If you went up to the car and opened the special opening, you would see... a tap and – if you could call it that – an extremely compact sink. This unusual accessory was installed in the car so that the driver could wash his hands after changing a flat tyre or doing something else on the car. The company had also installed a similar accessory in the Horch 10/35 HP, which was manufactured in 1923 for the Swedish royal family. 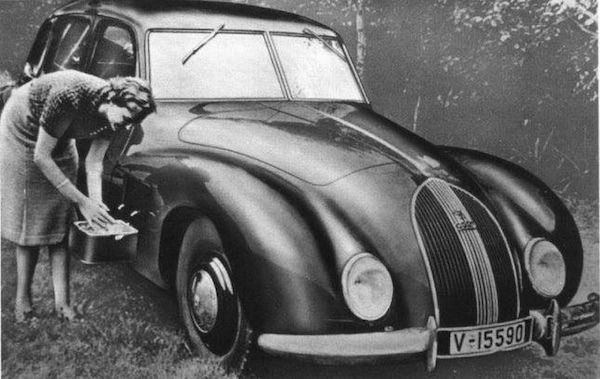 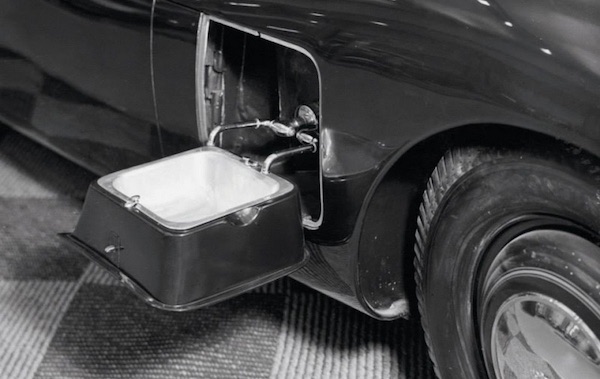 A Victim of World War II

February 1939. The long-awaited Berlin Motor Show opened its doors in Germany, where this Horch 930 S caught everyone’s attention. A sleek, high-end sedan that seemingly did not appear at the most opportune time – on the eve of World War II.

Just six months later, Horch had to suspend all car manufacturing activities. And as if that wasn’t enough, the defeat of Germany had a severe impact on the former managers of the Horch brand, since when the eastern portion of Germany became a satellite state of the Soviet Union, the Horch factory and its inventory went with it. 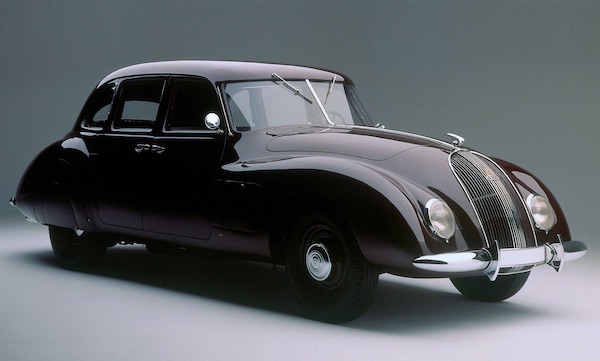 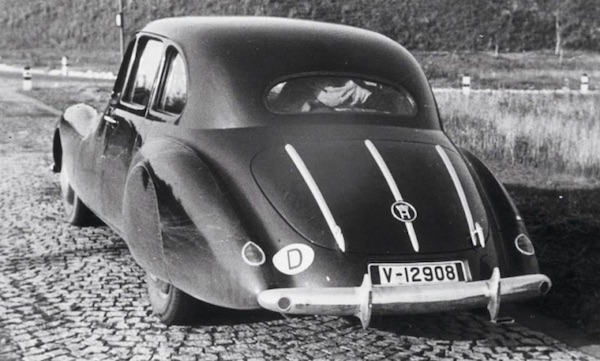 Before the start of World War II, the specialists at Horch had only made two 930 S cars in all. One of them was displayed at the show in Berlin, and the other belonged to motorsports icon Tazio Nuvolari.

The saddest thing is that both cars disappeared without leaving a trace. To this day, nobody knows where or when they disappeared. However, when the Soviets got their hands on the inventory that had been in the factories, Russian engineers used stolen drawings to assemble several Horch 930 S cars between 1947 and 1948. Two of them went to high-ranking bureaucrats, while the fate of the others raises many questions, even today. 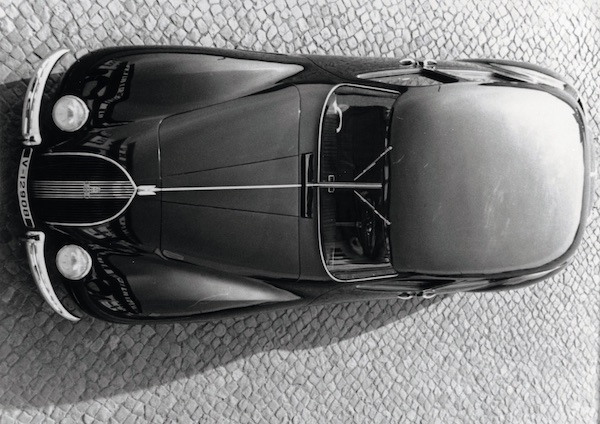 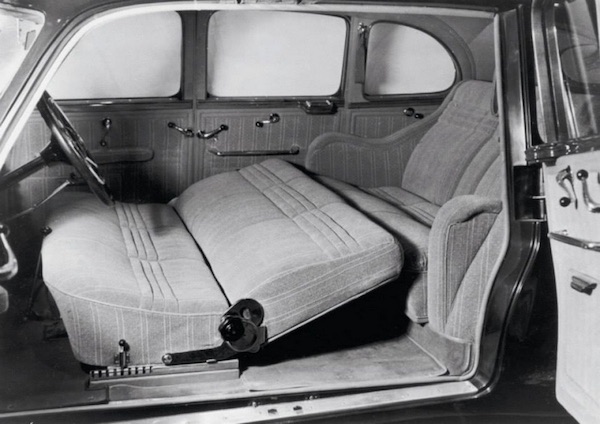 Only two Horch 930 S cars have survived to this day: one is back in the hands of Audi, while the other belongs to the August Horch Museum in Zwickau, Germany.