A Rally Legend from Italy – the Lancia Delta HF Integrale

Many motor sports fans call the 1980s the golden era of rallying. The Group B rally class that barely lasted four years now only exists in memories and on YouTube, and the cars that participated in it are seen on the streets increasingly rarely, more often left to collect dust in collectors' garages. One of the most famous of these cars is the Lancia Delta.

Today, this car collects more than just dust – it also collects money for its owners, because it is one of those models where the increase in value this century has moved from being calculated in percentages to times over.

Its entire story began in gloomy 1979, when the automaker from Italy introduced a small family hatchback and called it the Delta. It was voted European Car of the Year in 1980. Its lifetime lasted 15 years, with the first generation only going out of production in 1994. More than 40,000 were made in all, but most of them had 1.3-litre or similar small-capacity engines. However, it was probably only the Italians themselves who were interested in these models, as the hearts of petrolheads around the world were conquered by the Delta with the 4WD badge on its rear. 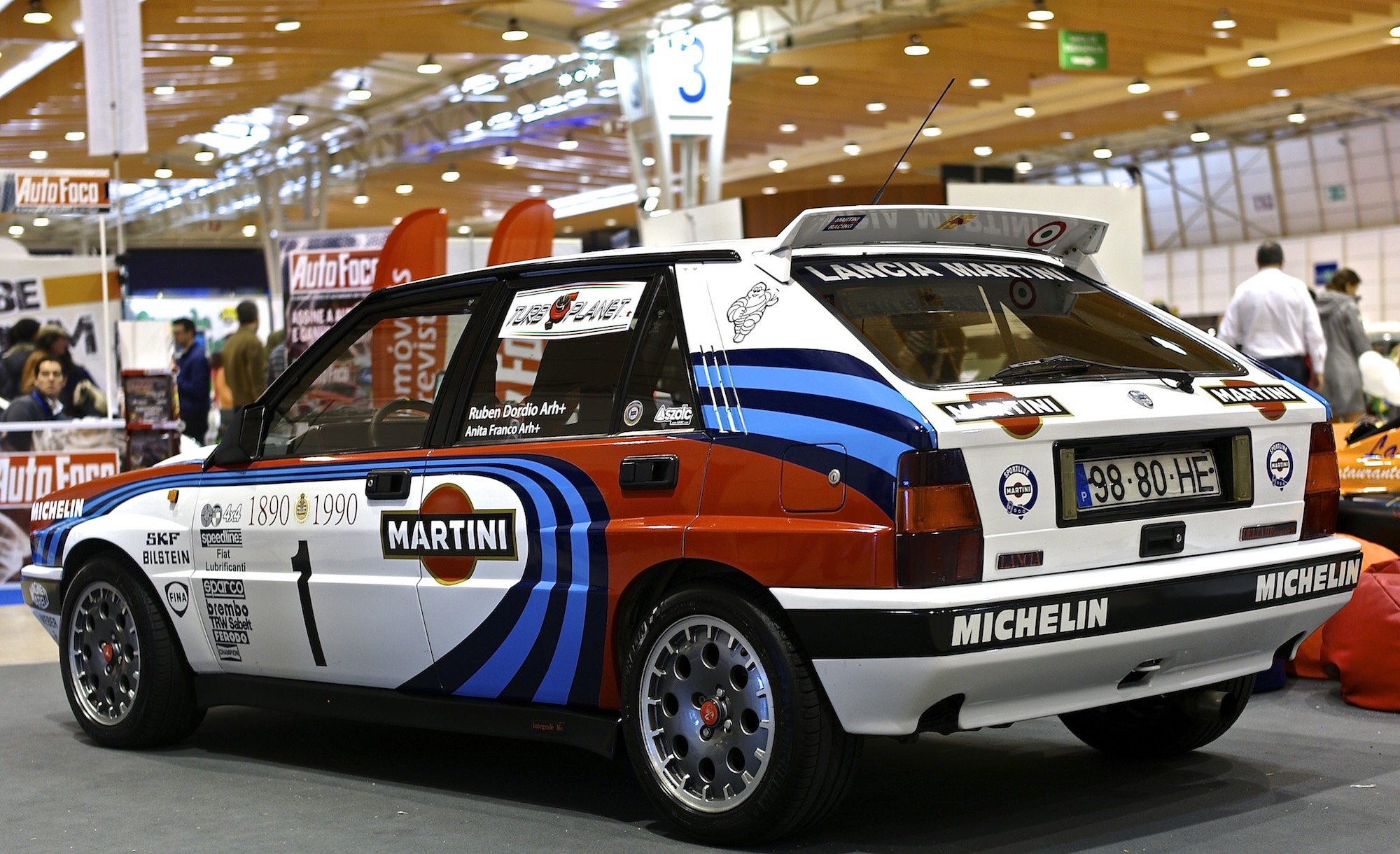 The Lancia Delta HF Integrale is a four-wheel drive car with a 2.0-litre four-cylinder engine and a turbocharger that can generate 210 PS and 298 Nm. The 1,300-kg car has a five-speed manual gearbox and can accelerate to 100 km/h in less than 6 seconds. Its maximum speed is 216 km/h. 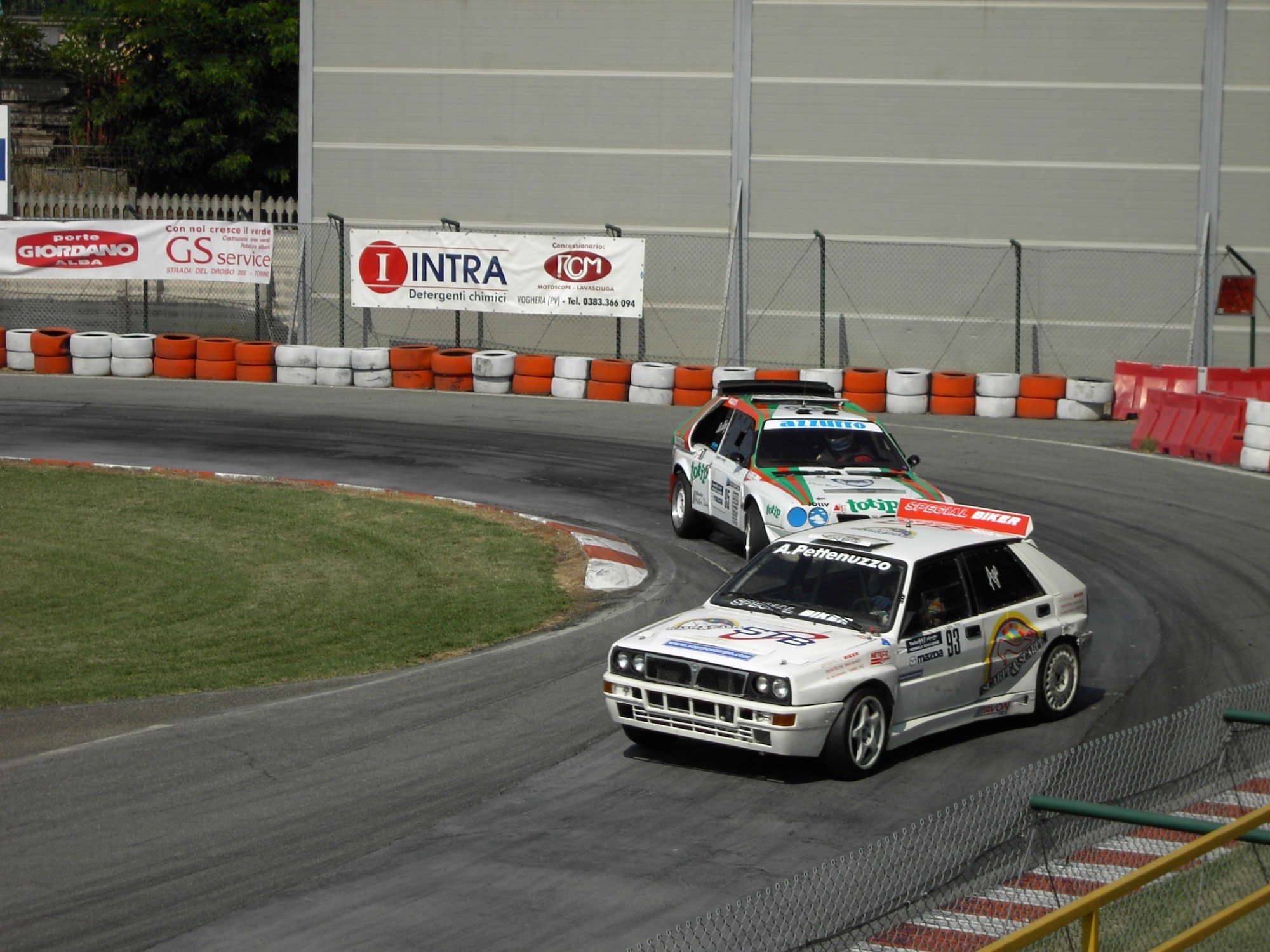 By the way, if you see an unusually cheap Lancia Delta HF in an ad, don't be fooled – not all of them are finds. About 10,000 Integrales were produced with a 1.6-litre turbocharged engine and front-wheel drive. 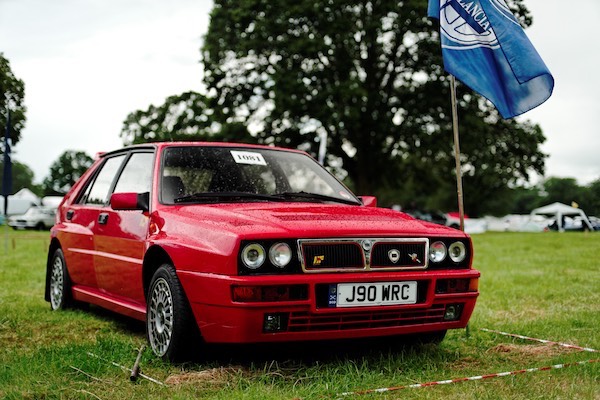 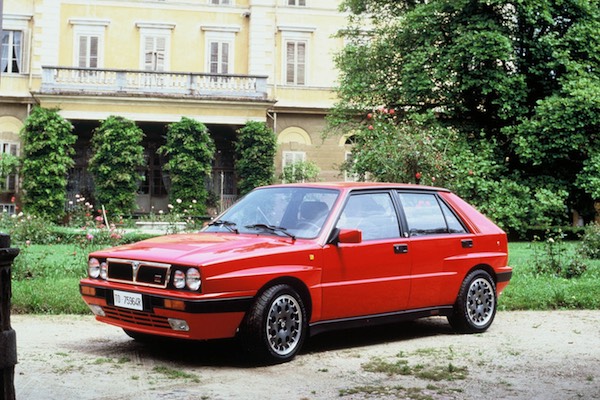 The Delta Integrale four-wheel drive system was not very unique, but the most important thing is that it functioned well. A total of three differentials were used, with a Ferguson centre differential to distribute 56:44 power front to rear. Horsepower to the front wheels was distributed by a free-floating differential, and to the rear wheels by a Torsen differential, which could feed one wheel with up to 70 per cent of the available power. 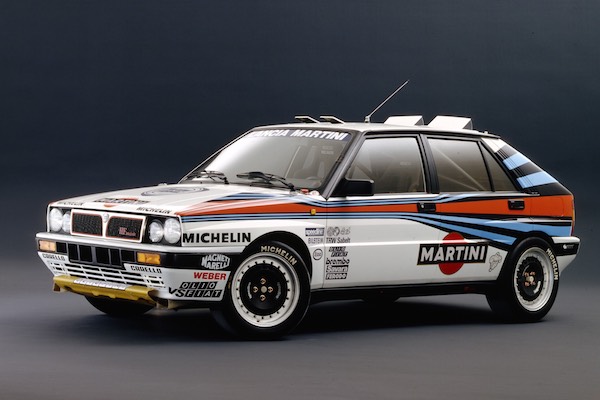 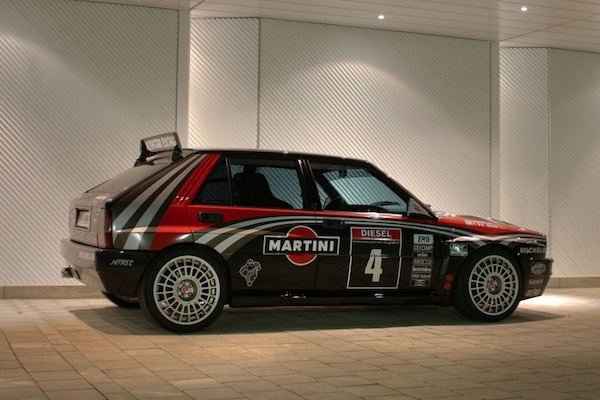 The four-wheel drive Integrale also had several versions which are not easy for any auction fanatic to find and buy. For example, the Lancia Delta Evo (Evoluzione).

These appeared on the market in 1991 and were only made in order to meet the production requirements for homologation. The first generation Evoluzione had a wider track front and rear than earlier Deltas, so it handled better as a result. The exterior also got some changes, with the car becoming wider and more aggressive, and power was increased to 210 PS. The new Lancia got air conditioning as well. 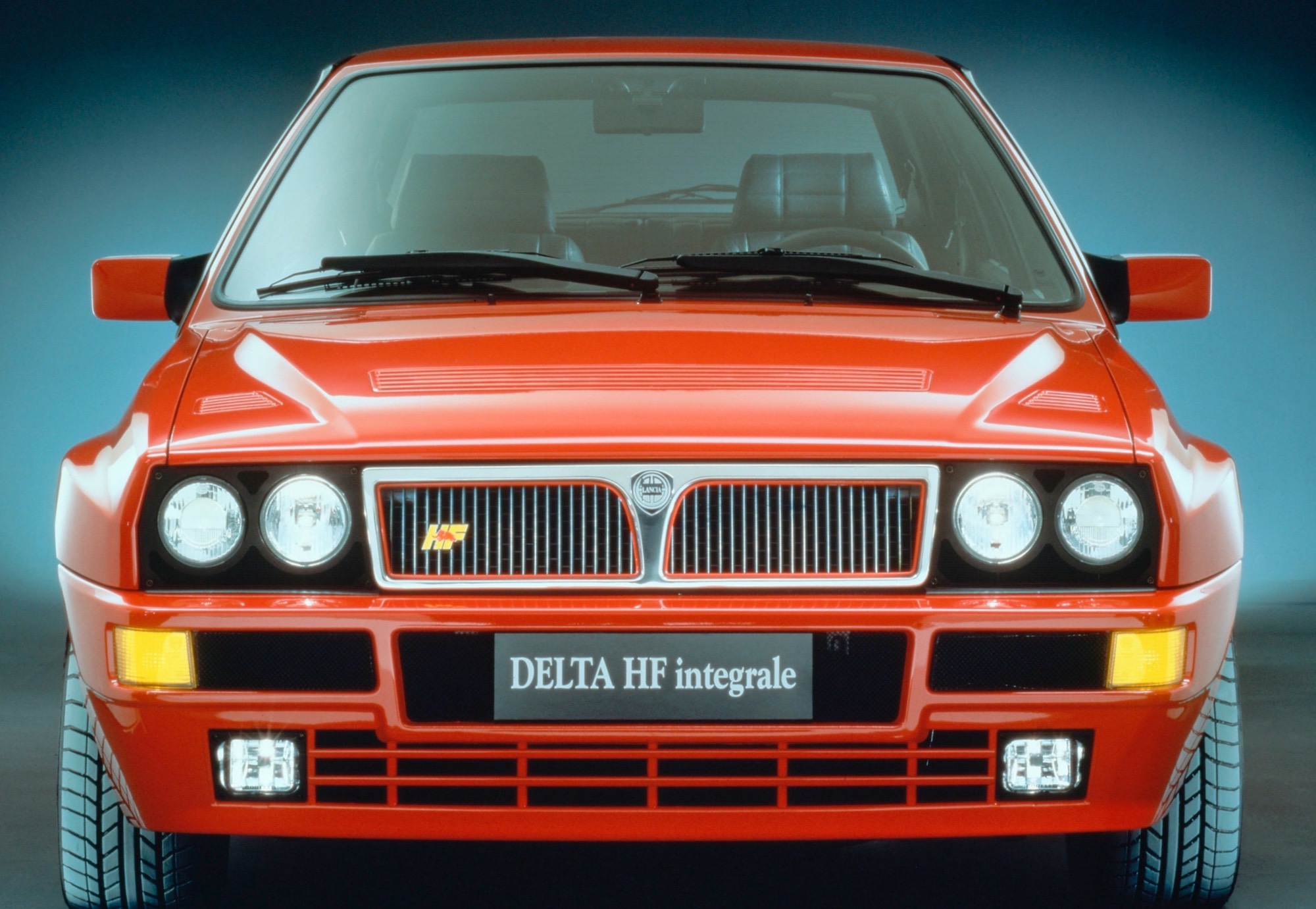 In 1993, the facelifted Lancia received another facelift in the form of the Evoluzione II. This model got another 5 PS of power thanks to a new turbine and an engine control system. The wheel diameter was increased to 16 inches.

It is not without a reason that the Lancia Delta Integrale is usually associated with rally achievements: The predecessor of the Delta Integrale – the Delta S4, widely known as “Stradale”, limited to 200 copies, made in 1985-1986 – was one of the most competitive cars in the legendary Group B, and the Delta Integrale 4WD didn't leave anyone a chance in the WRC constructor standings for six years straight (1987–1992). Lancia Delta drivers became champions four times: in 1987–1989 and 1991 (Juha Kankkunen and Miki Biasion).

Lancia's accomplishment of winning six consecutive constructor championships has yet to be bettered. 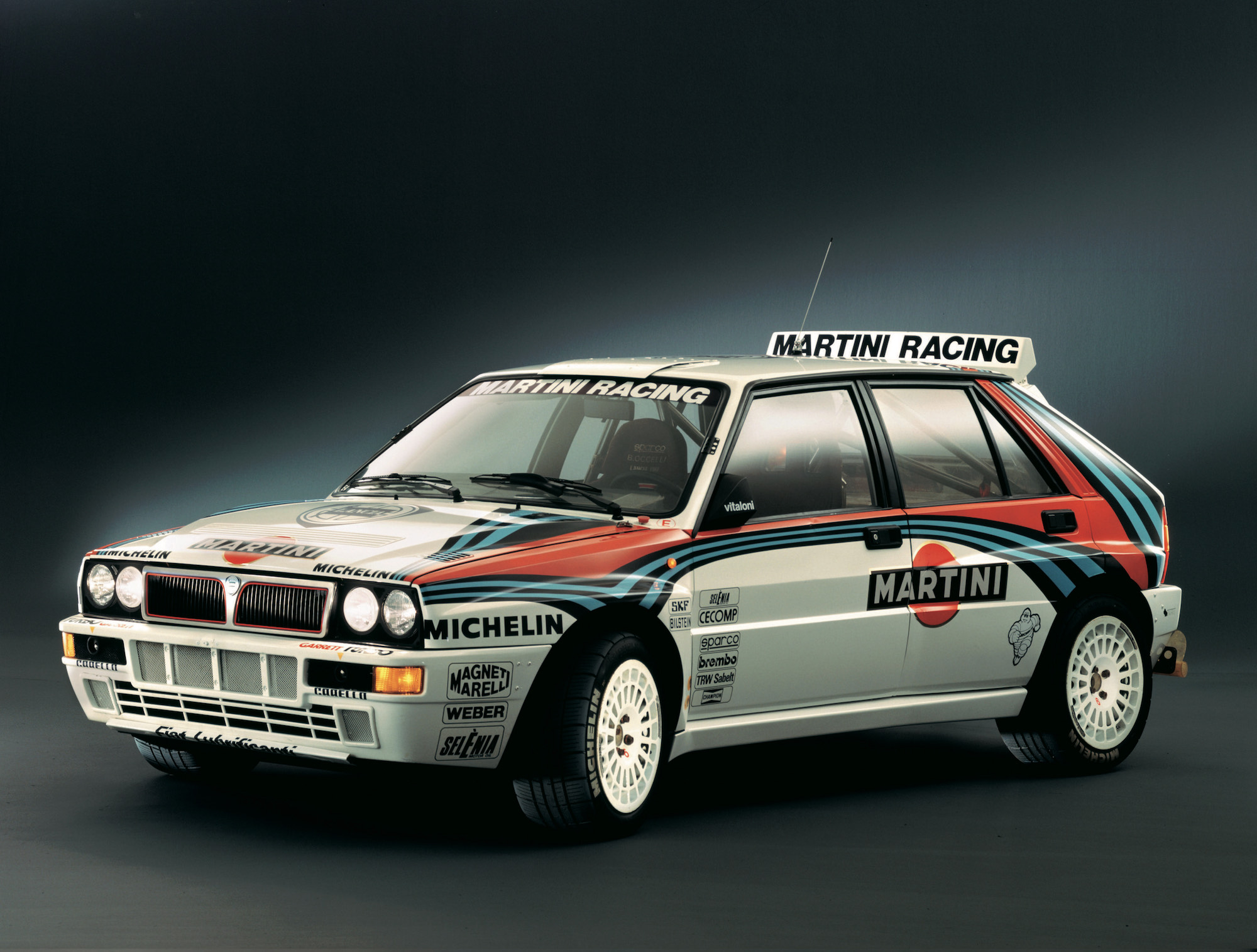