Do you remember the first time you heard about the specifications of the next generation (R35) Nissan GT-R in 2007? Impressive dynamics, advanced four-wheel drive and driveability that have made many more expensive analogues shy. Nissan GT-R drivers got all this and more for the price of the brand new Porsche 911 Carrera.

Still, the comparisons between Nissan and Porsche, to your surprise, may have begun much earlier, at a time when surfing the web seemed like a vision from a movie and the smartphone was just another fantasy.

Meet the Nissan AD-1, a concept car surrounded by dust balls. It came very close to see the light of day and to threaten manufacturers like Porsche. 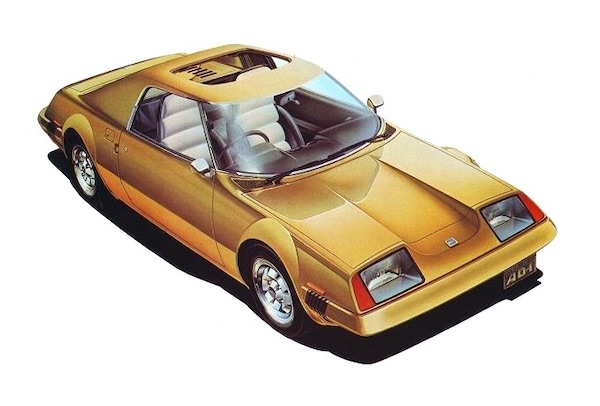 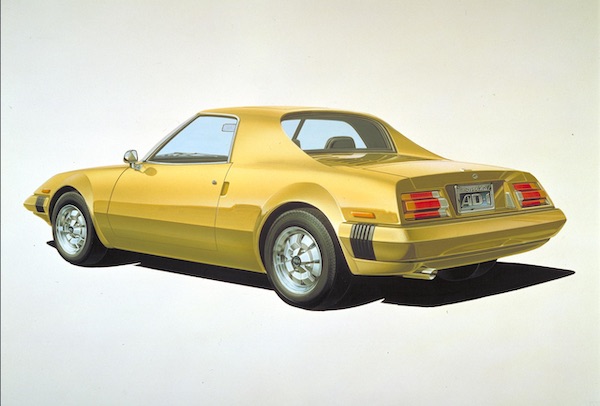 Took advantage of the crisis

A few decades ago, Japanese car makers were considered lepers. In the 60s and 70s, when domestic producers dominated the United States' roads, the Japanese fought against negative stereotypes. Even though large sedans with gigantic engines consumed significantly more fuel than a Japanese hatchback in two weeks, it was not crucial to the Americans. The situation remained the same until the oil crisis of 1973 when fuel prices jumped to unprecedented heights.

And at the forefront of this triumph was the well-known manufacturer - Nissan. It was the executives of this company who were able to break through an extremely thick defensive wall and convince an average American that a Japanese vehicle is better than an American one. How did they manage to do it? We have only one answer - Datsun 240Z, a sporty coupé with a classic composition.

When the Nissan-controlled Datsun unveiled the 240Z coupé in 1969, Americans with limited budget soon began to flood Nissan's showrooms, as shown by sales statistics. 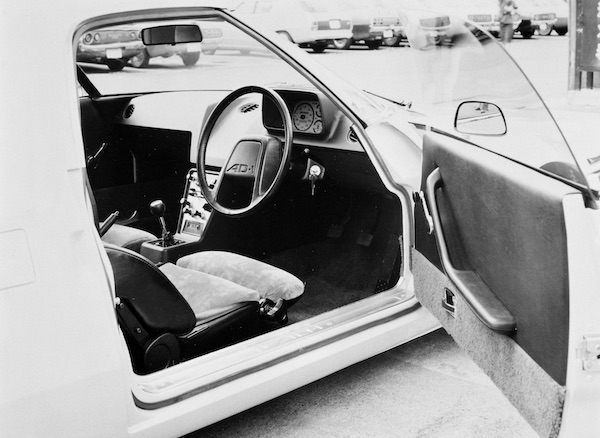 A project inspired by the success of 240Z

The successful launch of Nissan's locomotive has opened the door for engineers to design a second sporty model that could enhance the Nissan brand image in the United States.

At the 1975 Tokyo Motor Show, Nissan demonstrated the concept of a compact sports coupé, named after the AD-1. Although the name of this project gives you absolutely no emotion, you should be interested in other fascinating things. Let's start with the most important.

It was a two-seater coupé, a Mid-Engine version of a supercar with a cross-mounted engine. Nissan engineers obviously set out to create a sporty car that everyone could buy. Because the manufacturer wanted to price a new model like some compact hatchback or mid-size sedan, the new Nissan project did not have an extremely powerful or impressive motor. 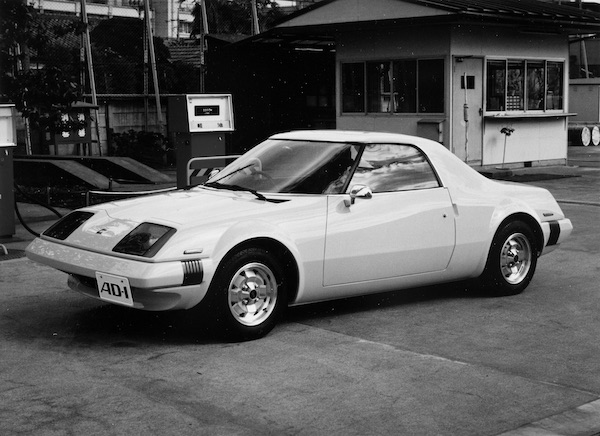 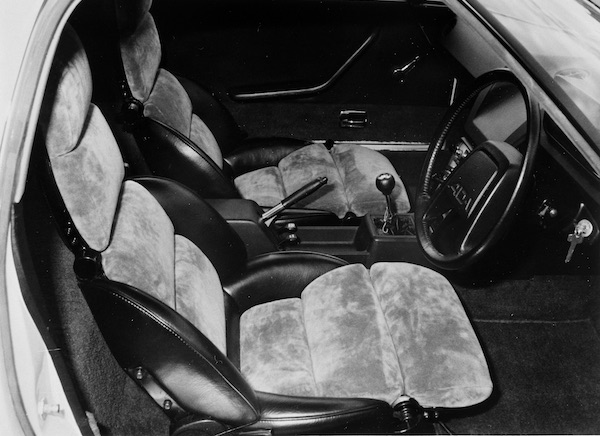 The rear wheels of the car were powered by a 1.4-litre, four-cylinder engine. If you want to express frustration at this moment, stop for a second. The 1.4-litre motor was chosen for a very good reason. Weighing just 740kg, the Nissan AD-1 did not require an extremely powerful engine. 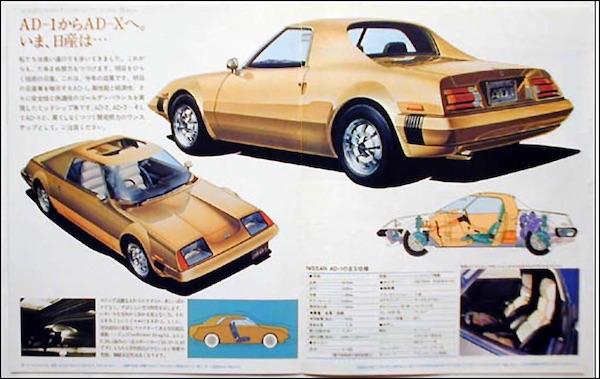 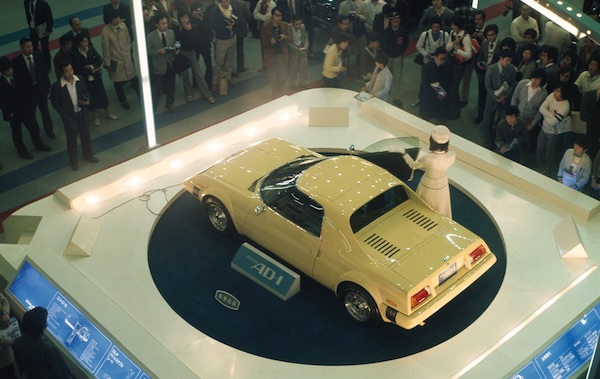 When Nissan showed off this adorable baby at the Tokyo Motor Show, many were confident that the production of the AD-1 would begin in a few months.

The exhibited car looked like a normal vehicle ready for a serial production rather than an engineering fantasy that lacked elementary, rational solutions, for example, doorknobs. Nissan AD-1 had these and other attributes of a functioning car, so the question now is - what happened?

To date, the exact reason is not clear. Perhaps the manufacturer was scared of the idea that this type of car will not be welcomed? Perhaps it will damage the manufacturer's reputation? Maybe.

However, looking at the success of the Fiat X1/9, it is difficult to find the reasons why Nissan has hesitated to launch AD-1 production.