Gilberto Colombo - The Forgotten Engineer Of The First Ferrari

Automotive engineering - a somewhat abstract phrase which tells those around you that your main job is about cars and their creation. However, an automotive engineer has far more responsibilities than it may seem at first glance.

Thinking of the most talented car engineers, we remembered a rather rare name - Gilberto Colombo. Born and raised in Italy, he is known in his home country for several reasons: automotive, cycling and sailing. Since we have no interest in biking or boating, let's focus on cars.

World War II affected almost every European citizen. Enzo Ferrari, who wanted to turn a successful racing career into a sports car business, was no exception.

Most of the Italian industry destroyed during World War II had a severe impact on any attempts to start production-related activities. It was the lack of resources that was one of the main reasons why the first Ferrari series didn't see the light of day until 1947. But why is this important in the story where we focus on Gilberto Colombo?

While Enzo Ferrari was still planning to produce a serial car, Gilberto Colombo worked for his father's company. He produced square, rectangular and other tubes. Well-versed in his craft, Gilberto Colombo was then looking for ways to increase the efficiency of pipe production. He turned to Enzo Ferrari for help, as until then, the famous Italian was making looms to survive. 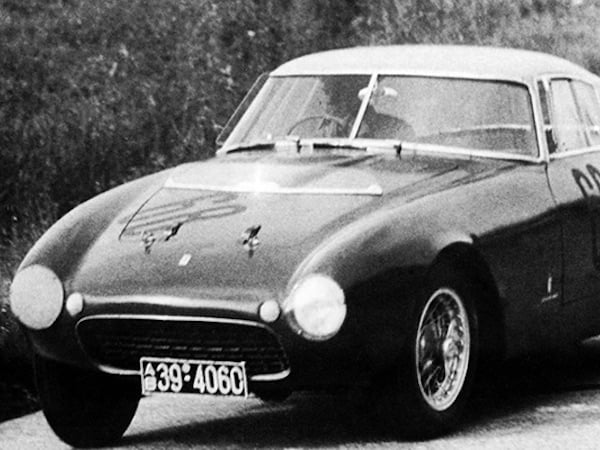 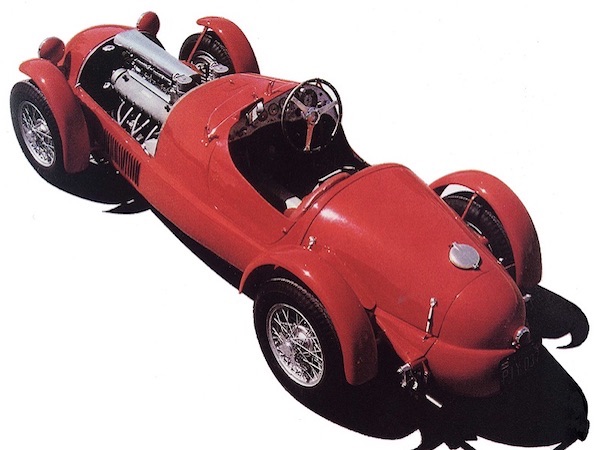 Unfortunately for Gilberto Colombo, Enzo Ferrari told him that he stopped making looms and his only concern now is sports cars. While discussing both topics of interest, Enzo Ferrari received Gilberto Colombo's sudden offer. He suggested Enzo use a high-quality tubular construction that he could produce at a reasonable price. And what do you think? The two men immediately shook hands and began to work closely together.

After receiving drawings of the future car's chassis, Gilberto Colombo produced the first chassis prototype in an extremely short period of time. As one might expect, the fastidious Enzo had comments. Not because of the quality of the work, but because of the weight of the chassis. It weighed 53 kg, which, according to Enzo Ferrari, was too much.

Enzo Ferrari, hoping for the full support of Gilbert Colombo, asked for a chassis that would be lighter. Non c'è problema, however, given the chassis design at the time, Gilberto Colombo suggested making changes by extending it. Enzo Ferrari agreed, marking the beginning of a very successful partnership. For the next ten years, the vast majority of Ferrari cars had chassis designed by Gilberto Colombo. Thanks to them both, the Italian automaker has become a hard-hitting force in the motorsports arena. 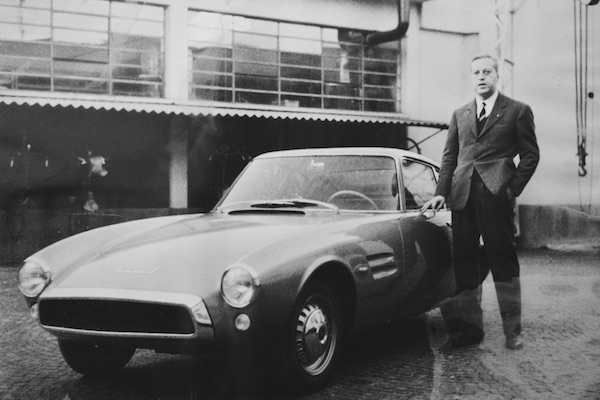 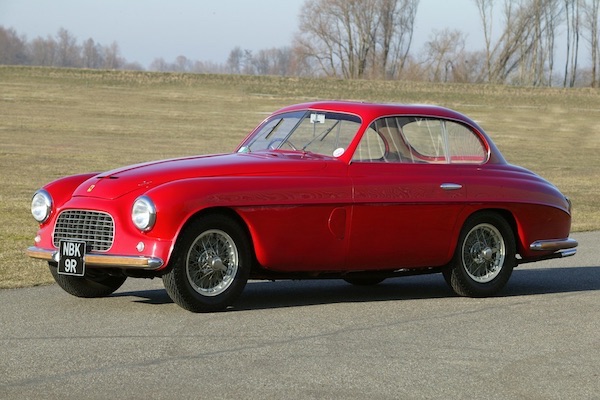 Worked not only with cars

The successful mutual project opened the door for a young engineer to other manufacturers as well. Gilberto Colombo added Alfa Romeo, Ghia, Lancia, Maserati and other carmakers to his list of customers who were committed to working with a specialist in chassis design.

Car chassis, however, were not the main and only source of livelihood for Gilbert Colombo. He also made bicycle frames and different types of ships that have also managed to excel in the Mediterranean. 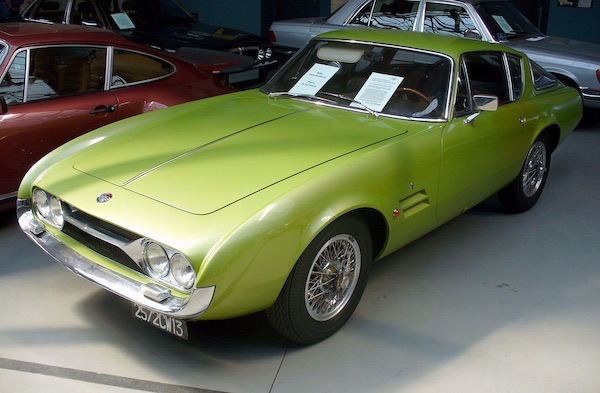 A number of different sailing boats took prizes at competitions organized in Italy. Roberta III, which took part in the Italian Championship in 1975, allowed the crew members to raise the championship cups.

Even at a mature age, Gilbert Colombo did not sit with his hands folded. Quite the opposite - he was constantly looking for ways to improve the tubular construction. In the 90s, Gilberto Colombo registered several patents for the unconventional design that permanently changed the production of race bikes.

A man of brilliant ideas died at the age of 67, in 1988. Maybe it's just a coincidence, but Gilberto Colombo died only three months after Enzo Ferrari passed away.