If you try to imagine a stereotypical Italian car with nice lines such as the Lamborghini Miura that we recently wrote up, its design was probably not the work of the automaker, but rather – of design studio artists whose genius is on the level of da Vinci himself. This article is about one of them: Giuseppe Bertone, who is known worldwide by his nickname – Nuccio.

One of the best automotive designers to ever walk the face of this earth was born on 4 July 1914 in Turin, the Italian car capital where Fiat was and still is based. Nuccio grew up in a family that was constantly talking about cars, so he could hardly imagine his future anywhere else. Incidentally, Nuccio only attended grade school, but that didn't stop him from getting an honorary doctorate from the Turin Polytechnic in his later years.

Young Giuseppe's passion for cars is not at all surprising – his father, Giovanni Bertone, owned what was then a small body part studio that worked primarily with Fiat and Lancia. Another big name in automotive history – Vincenzo Lancia – was the person whose support led to Bertone's studio growing. He realized that the older Bertone had real talent and potential, so he suggested that he create full production model designs in addition to limited edition, one-off bodies. One example is the imposingly elegant Lancia Artena, which came out in 1931. The following year, a corner stone event for Bertone occurred. At the ripe age of 19, Nuccio Bertone began working at his father's company. As a boy, Nuccio liked to tell his friends that he grew up on a diet of bread and cars. This predetermined the life he would lead. 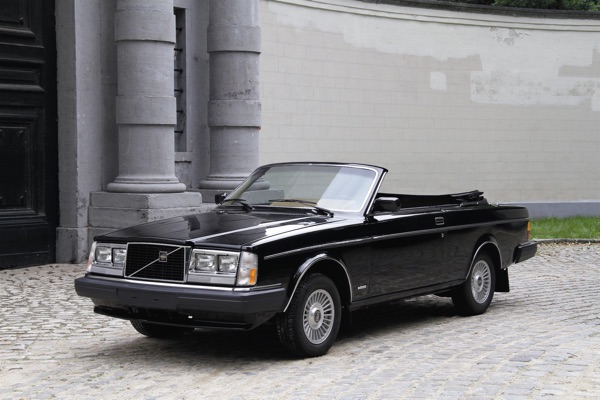 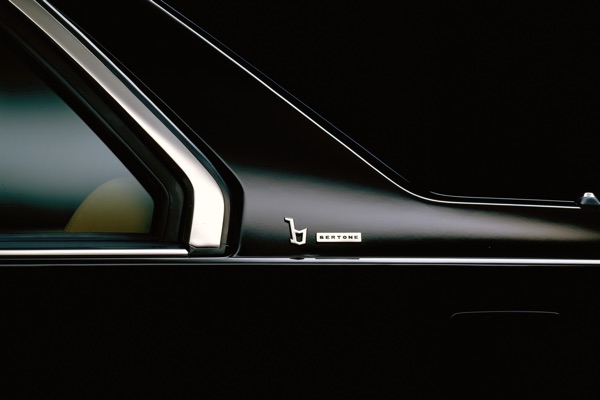 From 1946 to 1952, the young Bertone participated in races driving a little Fiat 500 with a modified 750 cm3 engine. By the way, over the course of his racing career, Bertone never represented any team and always participated as an independent. His father did not object to his son's hobby and was proud of his achievements on the track. Nuccio was particularly good at hill-climbing (similar to Pikes Peak in the United States), which he later gave up for closed circuit racing. Racing was not just a waste of time. Quite the contrary. Racing provided Nuccio with tremendous knowledge about a car's chassis, weight distribution between the axles and – what is most important for a coachbuilder – aerodynamics. Racing also helped him become acquainted with the big names in the Italian automotive industry and present himself as a bold and talented man who is not afraid of challenges, whether on the track or in business.

Once he took over the company from his father after World War II, Nuccio realized that he was in charge of an outdated business that hardly had any customers. One of the bosses at Fiat told the young man right to his face: "Now listen to this carefully, Nuccio. The coachbuilding business is finished, dead. Stop spinning your wheels and find a new career." 38-year-old Nuccio heard these words in 1952, when it seemed that design studios were doomed due to the increasing use of the unibody in production, which didn't give designers as much imaginative freedom as a body-on-frame construction. He had to figure out a way to proceed if he didn't want to disappoint his father and drive the company into bankruptcy. And Nuccio proved with his actions that the head of Fiat who had told him to find a new way to make money was wrong.

First of all, the young Bertone invested heavily into production technology and substantially updated the company's facilities. Second, Nuccio scoured Italy for talented young designers who showed a lot of potential for the future. And that is how the young Giorgetto Giugiaro, who is now just as well-known as Bertone himself, entered the world of automotive design. Then just 21 years old, Giugiaro had said of Bertone, "As a stylist, Bertone knew marvellously well how to unite his inborn good taste, his great sense of class and his passion for sports cars." Nuccio's tactic clearly yielded results. 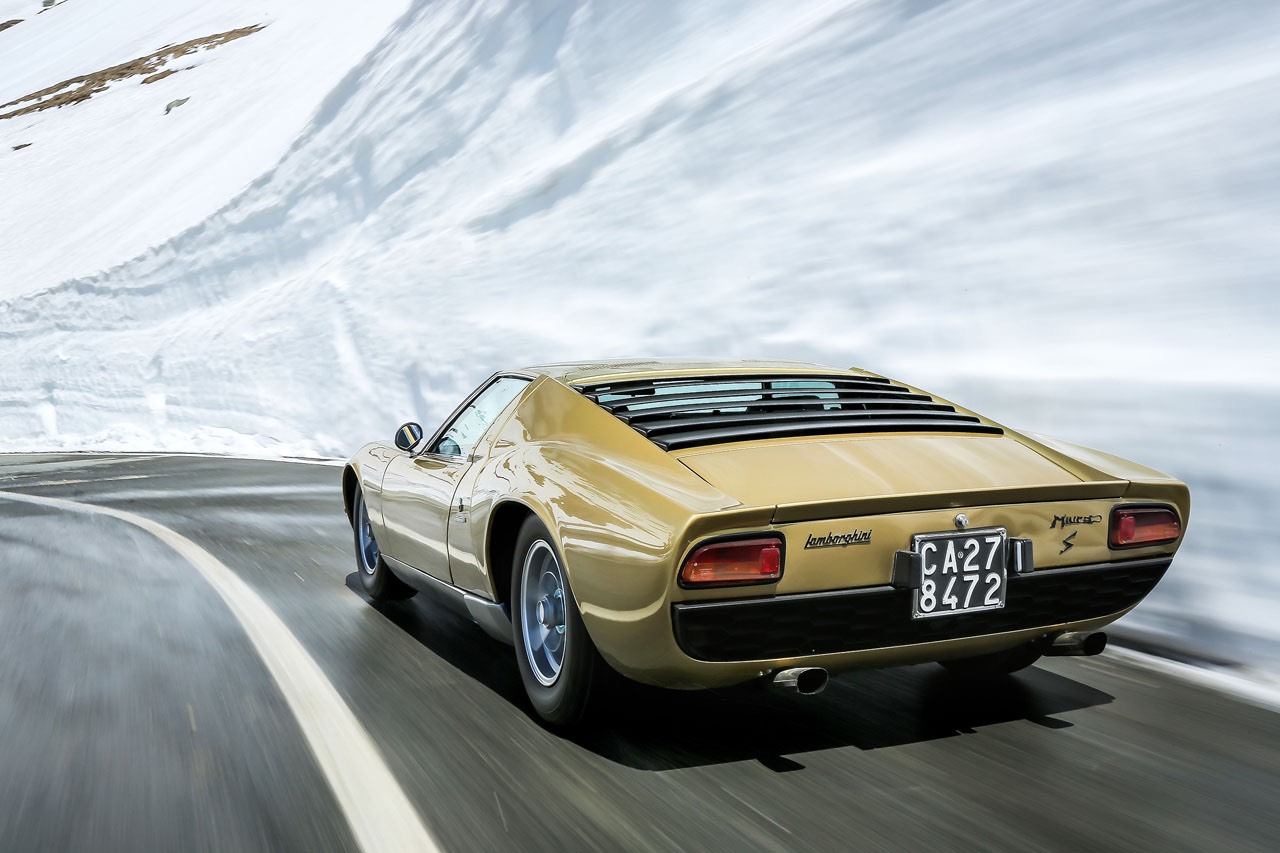 And the first successful post-war results of Nuccio's work that were executed in metal were the MG prototypes that were first shown at the 1952 Turin Motor Show. Even though even Bertone himself didn't believe that the car would be successful in terms of sales, all two hundred of them found buyers. This happened thanks to the Stanley H. "Wacky" Arnolt, an American industrialist who managed to reach an agreement with MG on supplying chassis to Bertone, and take care of all the marketing. This race car driver from the other side of the Atlantic who became Nuccio's friend eventually established his own brand of cars using a Bristol chassis from the UK. And the bodies were designed for the Arnolt Bristols by none other than Nuccio. Arnolt purchased 460 pieces and drew the world's attention back to the Italian coachbuilders who had moved a bit out of the spotlight after the war.

This impacted Bertone's further success, and was just the beginning of a long and prosperous road. Alfa Romeo approached Bertone, and Nuccio designed the Alfa Romeo Giulietta Sprint for them. Although it was originally planned that only a few hundred Giulietta Sprints would be released, they ended up producing more than 40, 000 of them. Without a doubt, Nuccio Bertone's talent contributed to this significantly. 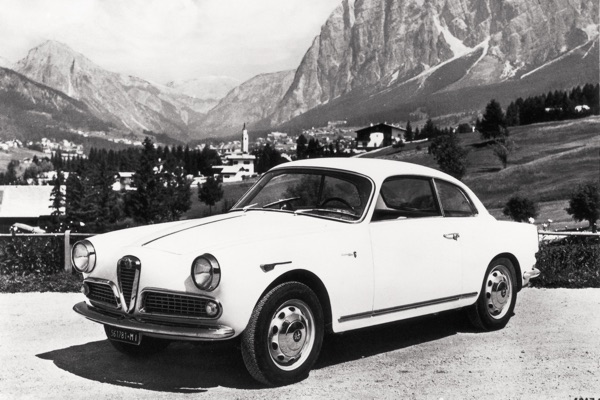 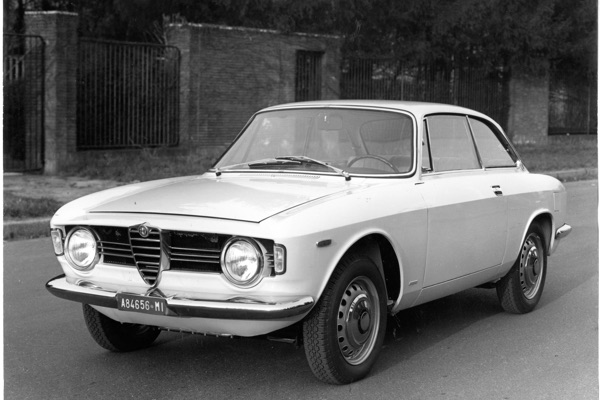 After that, the company could have already become tired of winning, as the new US president liked to say. Bertone created myriad designs for Fiat and Alfa Romeo during the 1960s, such as the Fiat Dino Coupé or the Alfa Romeo Giulia Sprint GT. However, the real moment that lifted Nuccio to the Olympus of automotive history was when Bertone began working with Lamborghini. In 1966, Nuccio shocked the world when he presented a car out of the future – one that changed the perception of sports cars and their design forever. This was the Lamborghini Miura, which to this day is one of the best-looking sports coupés around. Even if not by Nuccio’s own hands, the Bertone studio designed all of the iconic Lambos, from the extravagant Espada to the star of 1980s car posters – the Diablo. 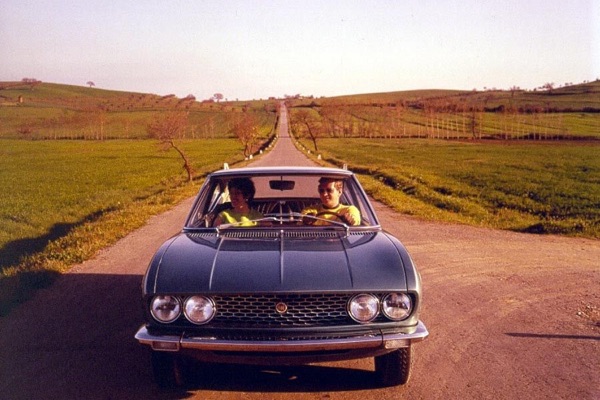 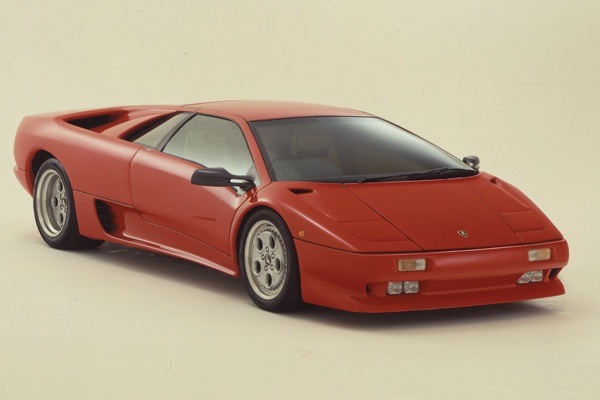 Nuccio's own talent knew no geographical boundaries – almost every famous manufacturer around the world, from Mazda to Citroën, has at least one model in its range that was born at the Bertone studio, such as the Citroën XM. Even though the studio got so big that Nuccio could have stopped working so he could enjoy his hobbies of fishing and skiing, he worked right up until retirement. As he aged, Nuccio did not contribute to car development as actively as he used to, but he certainly did not become a placid senior citizen. Not wanting to disturb the designers, Patre liked to visit the studios on weekends to examine what his team was working on. And it wasn't unusual for the designers to come in on Monday and find old Giuseppe's comments on what could be changed in future Bertone creations. 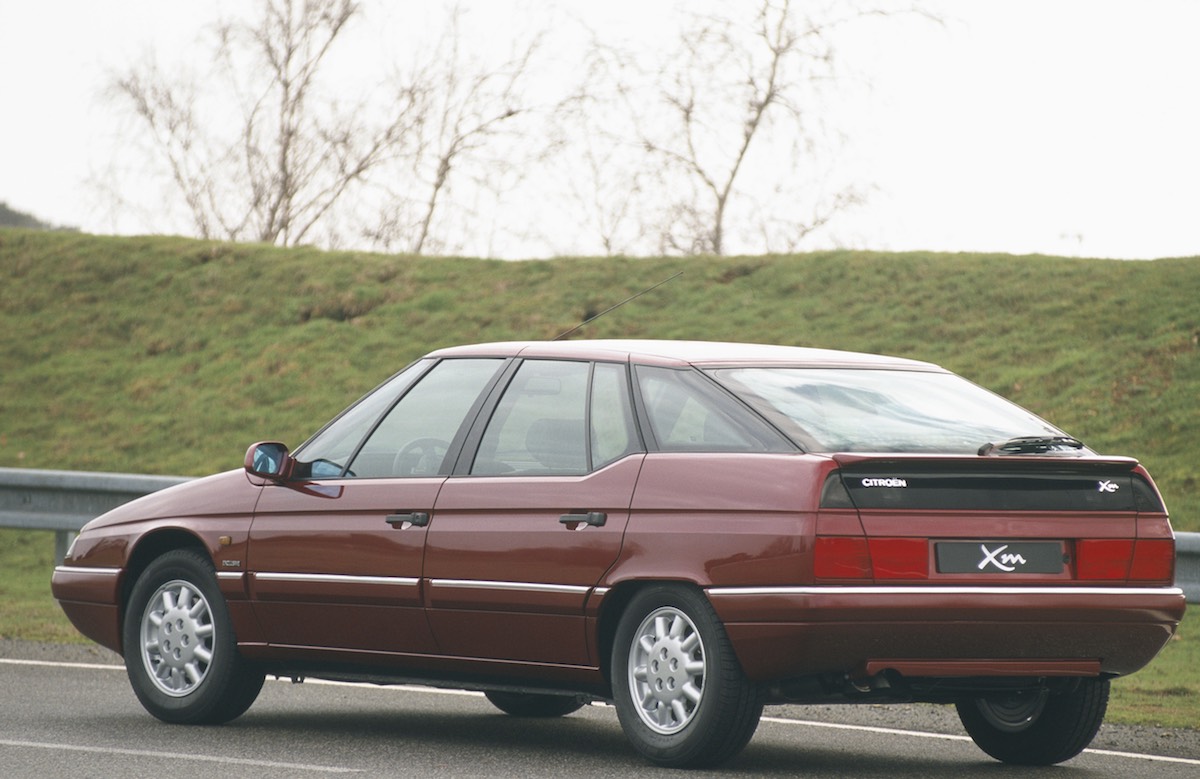 Bertone revealed the philosophy that it follows in designing bodywork when it presented the Fiat 850. According to Nuccio, "Our role is the production of car bodywork on which we impose the styling trends, build prototypes, develop the design, the production methods, and the tooling. Naturally, we produce them in quantity." Simple, but as the clichéd saying goes: true genius lies in simplicity. Not without reason was Nuccio Bertone inducted into the Automotive Hall of Fame in 2005, joining greats such as Henry Ford and Karl Benz. Unfortunately, Nuccio wasn't around to enjoy it. He died in 1997, leaving the world numerous design masterpieces and a prosperous company, which went bankrupt nearly 20 years later. Today Bertone is just a name from automotive history which will most likely never return.