This Week in Cars: A Brace of Japanese Domestic Market Imports

Just like last week when our weekly interview and This Week in Cars feature were all about BMW, this week has taken a similar flavour… albeit a Japanese one.

Now, since I bought a Subaru Legacy last year, I’ve gotten into all things related to the Japanese Domestic Market. Imagine, then, when Dyler got the opportunity to drive the JDM gentle giant, the V12-powered Toyota Century G50. We weren’t going to say no, were we?! If you haven’t already read our write-up of this enchanting machine, you can do so by clicking here.

On the back of our day with “the Japanese Rolls Royce”, we decided to make this edition of This Week in Cars all about Japanese Classics. After trawling through the thousands of ads on our site, we have listed five of our favourites which includes two Subarus… there’s no bias there, honest!

Anyway, we hope you enjoy some of these weird and wonderful JDM classics, and if you think we’ve missed any of your favourite classic Japanese cars (remember, we only have space for five!), then please drop us a message on our Facebook or Instagram pages!

That’s all for now, and we’ll see you next week! 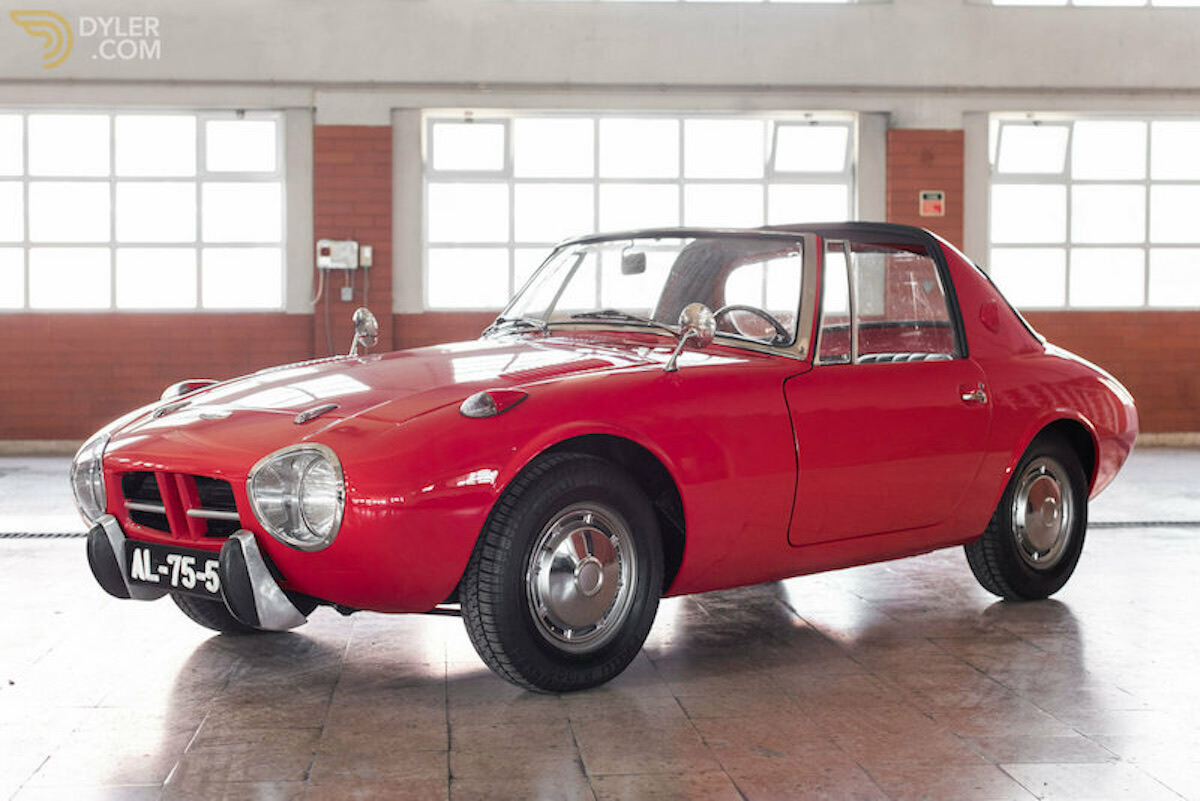 Rare, nippy, and way ahead of its time, the Toyota Sports 800 is everything that’s great and good about classic Japanese cars
© Cars & Co

The Toyota Sports 800 is the grandaddy to the likes of the Toyota Celica GT4, AE86, and the current GT86. Launched in 1965, the Sports 800 was designed by former aircraft designer Tatsuo Hasegawa and was firmly aimed at the similar Honda S500, Datsun Fairlady, and the Daihatsu Compagno. Weighing in at just 580 kilograms, the little Toyota boasted just 45bhp. However, its partial aluminium construction meant that it could reach top speeds up to 100mph. By the end of the Sports 800’s production cycle, just 3,131 cars were produced, and a mere 10% of these are expected to have survived in 2021. 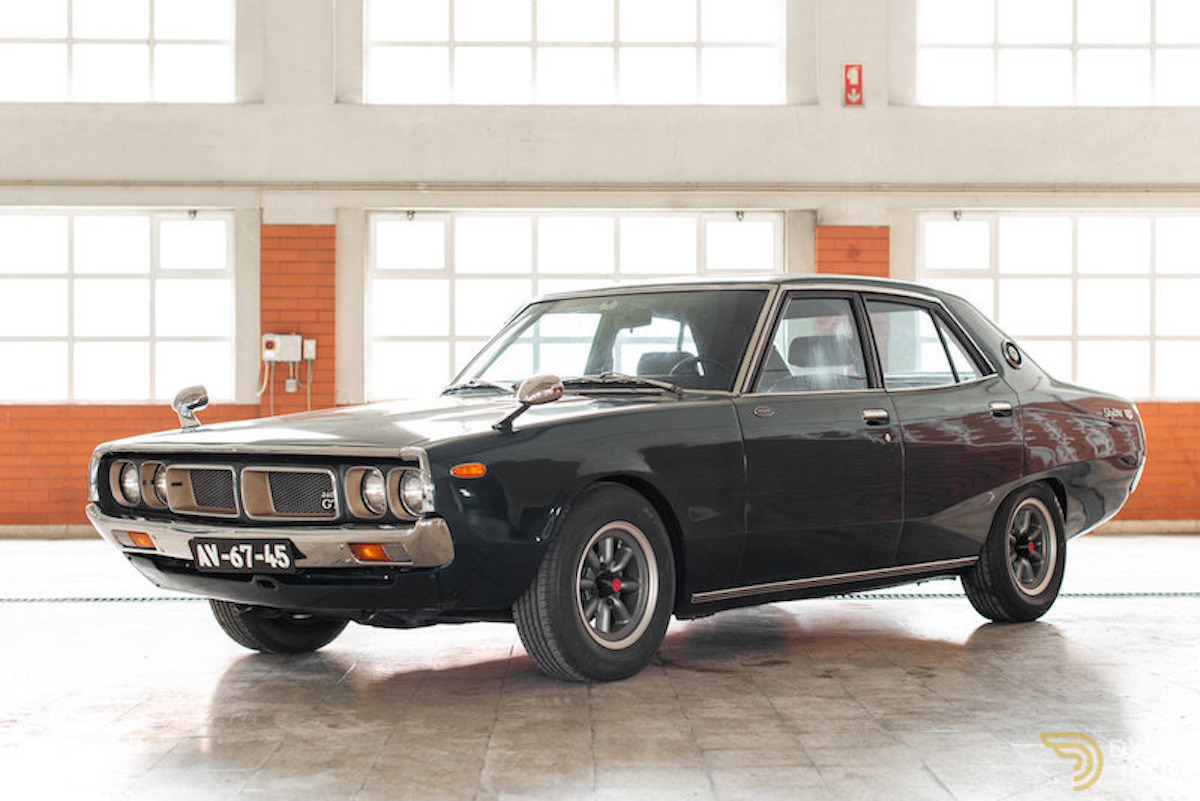 Also known as the Nissan Skyline on the Japanese Domestic Market, the Datsun 240K is part of one of the most iconic bloodlines in automotive history. This fourth-generation Skyline was designed to appeal to a younger, more lifestyle-oriented demographic to the extent that a young couple were used in the advertising. As a result, the car earned the nickname of Kenmeri or the “Ken and Mary.” The 240K was powered by a 2.4-litre straight six motor, and its rear wheel-drive configuration meant it was firmly pitched at the likes of the BMW 5 Series E12, the Ford Falcon, and the Mercedes-Benz W114. 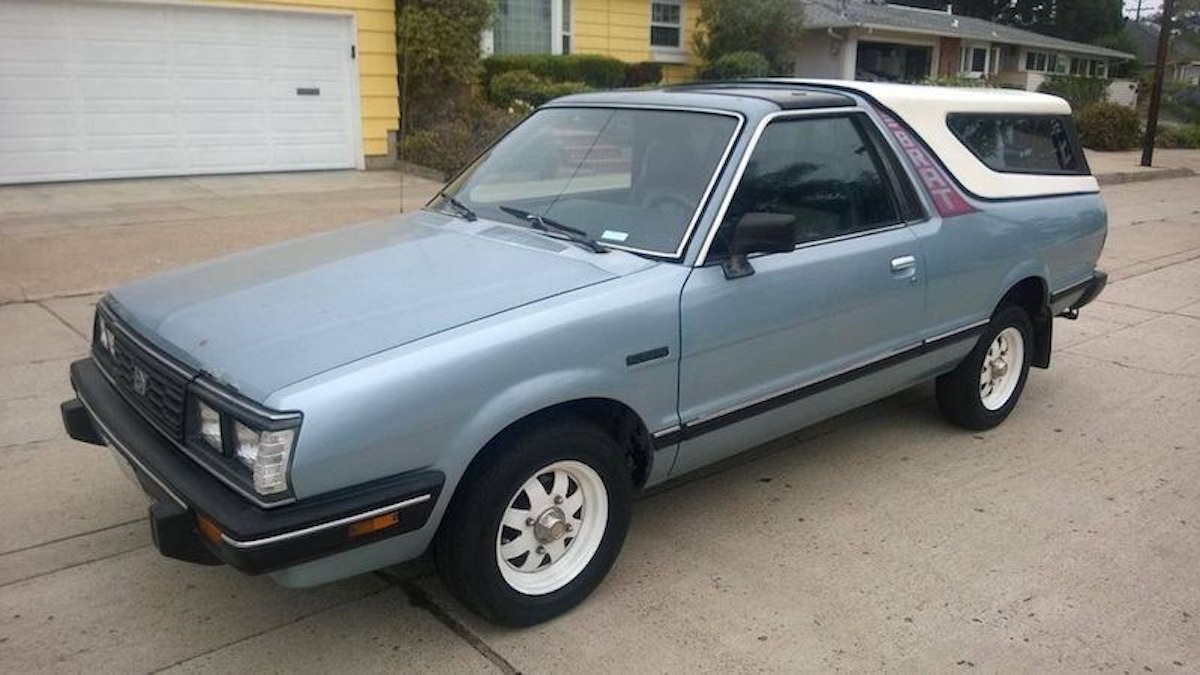 Also a favourite of former US President Ronald Reagan, the Subaru BRAT is a cult car with a cult following
© HaggleMe.com

Short for “Bi-drive Recreational All-terrain Transporter” the BRAT is one of the all-time legendary Subarus. Essentially a pickup truck version of the Subaru Leone compact car, the BRAT was produced from 1978 to 1994 and earned a cult following amongst AWD fans and rural types around the world. In fact, the Subaru BRAT was so popular as a B-Side Subaru, it was made in Japan, South Africa, and New Zealand. It was also a favourite of former US President, Ronald Reagan, who kept one up to his death in 2004. 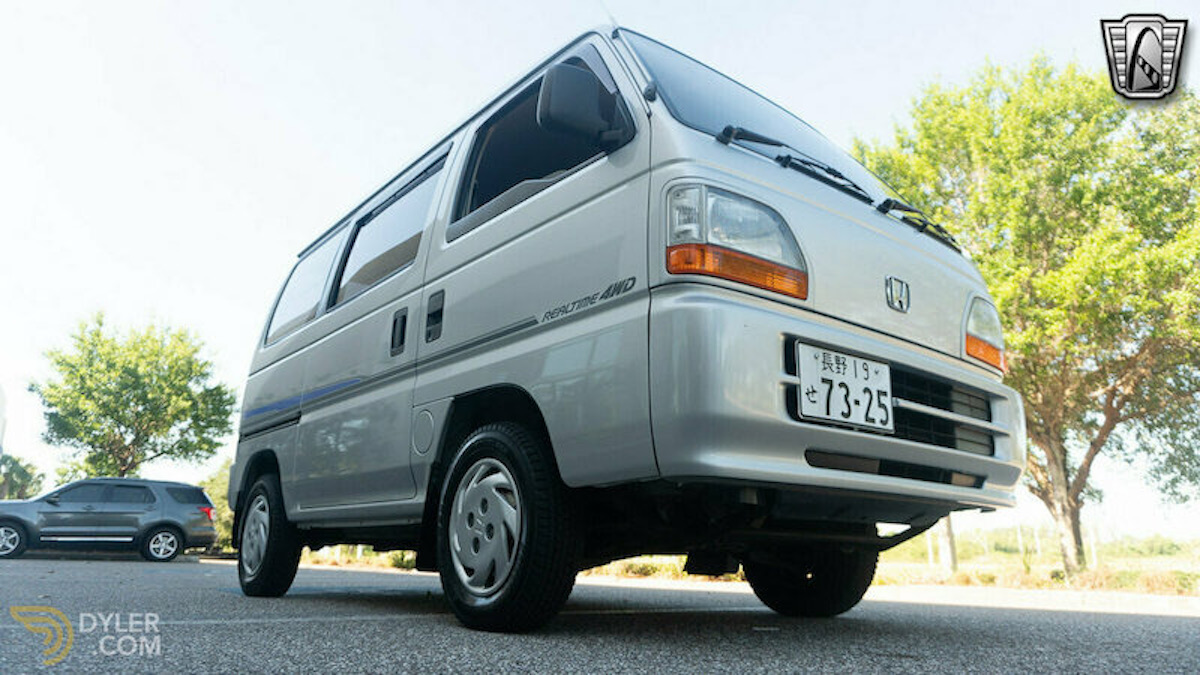 Kei cars are popular in the Japanese Domestic Market for one simple reason - being small. In Japan, the smaller a car is in terms of width, length, and engine size, the cheaper it is to insure and tax. Oh, and their dinky dimensions mean that they can be parked pretty much anywhere in a major city in Japan or anywhere else, really! Little wonder then, that the Honda ACTY (which is short for "activity”, FYI) remained largely unchanged during its production run from 1977 to 2021. 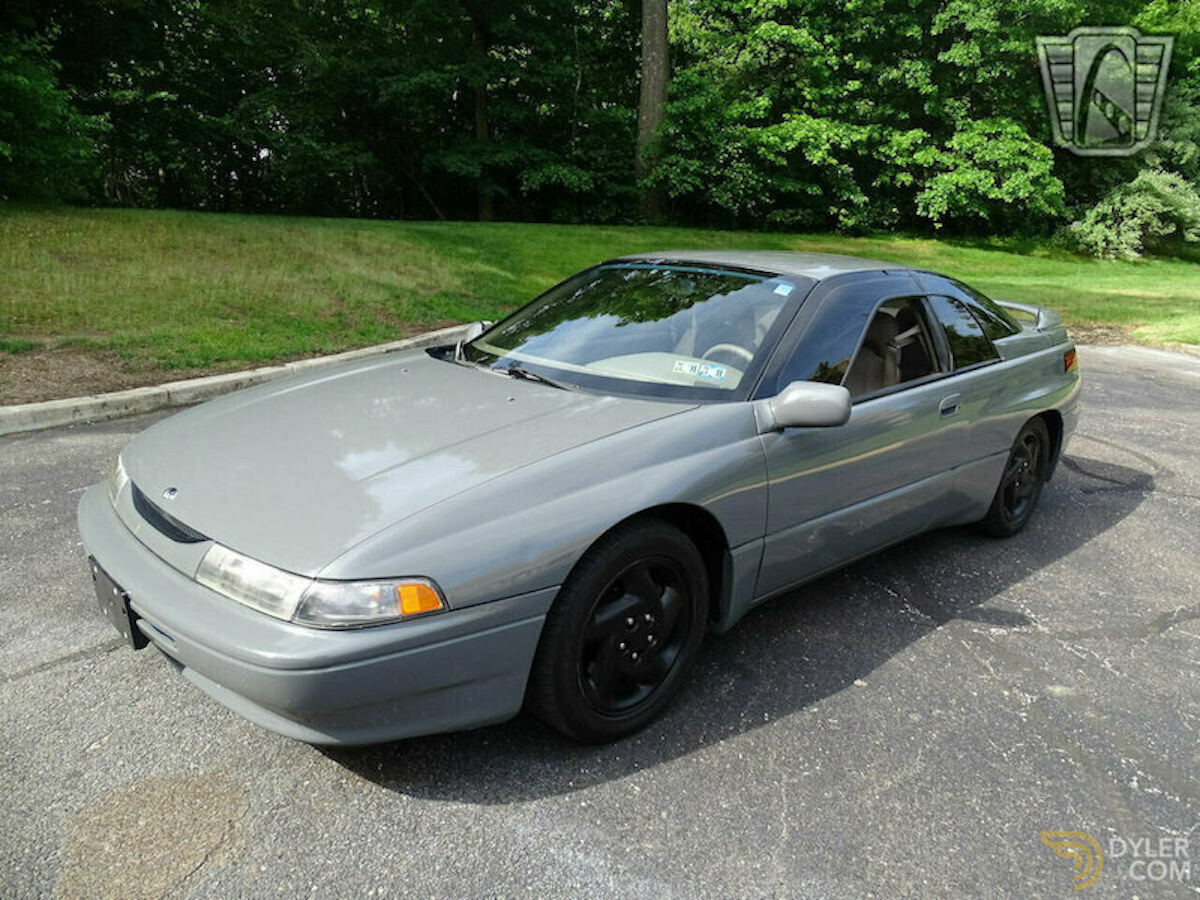 Thoughtful, strange, and very JDM, the SVX - along with the BRAT - proves that there’s much more to Subaru than the Impreza
© Gateway Classic Cars

When it launched in 1991, the SVX (or 'Subaru Alcyone SVX' as it was called in the JDM market), it marked Subaru's first and only foray into making a GT car. Fitted with a beefed up 3.3-litre version of Subaru's trademark flat-six boxer engine and symmetrical all-wheel-drive system, the SVX was a relaxing cruising machine, which was easily recognisable by its aircraft-inspired 'window-within-a-window'. Sadly, the SVX never really caught on and Subaru pulled the plug at the end of 1996. By the time production stopped, just 24,379 of Subaru's wafty GT were sold worldwide.