The Rise and Fall of Alpine Legend

Decade of funky music and LSD, commonly known as the 70‘s, had one event, which was like a jewel of the crown of all rallies – the Monte Carlo rally. It was as same prestigious to participate in it as in the World rally championship nowadays, and teams, which reached the top places in this single event, forever became a part of auto sport history. And we are going to talk about one, which managed to do it three times in a row.

Why I even started to write about it? Because Monte Carlo rally is a compulsory topic when discussion turns to the brand of Alpine – fast and slim coupes with the engines and mechanical parts derived from the Renault. Basically, it was a very fast back – engine Renault, which top speed was more than 200 km/h. And that Renault won every single trophy on it‘s way. When you think about stereotypical present - day Renault, this sounds like a nonsense, but it was harsh (for opponents) and sweet (for Alpine fans) reality during the early 70‘s. Four years in a row – 1969 to 1973, Alpine A110 cars, powered with Renault 16 125 hp engines, has finished at top – 3 of Monte Carlo rally. 1971 and 1973 were triumphant years for the entire Alpine team – all of the three A110‘s won all – gold, silver and bronze trophies, at the most prestigious race of it‘s time. At the same year Brigitte Bardot stopped her acting carrier, but France was worshiping it‘s new curvy star – Alpine A110. Success in rally tracks inspired the rising sales of civilian Alpine A110 version, designed for common roads, but two things occurred then – oil crisis and the launch of the new competitor, which was purposely designed for fighting in rally tracks only – Lancia Stratos. Both of these circumstances were for A110‘s what Voldemort was like for the most of the wizards – an enemy with no chance to stand against it. 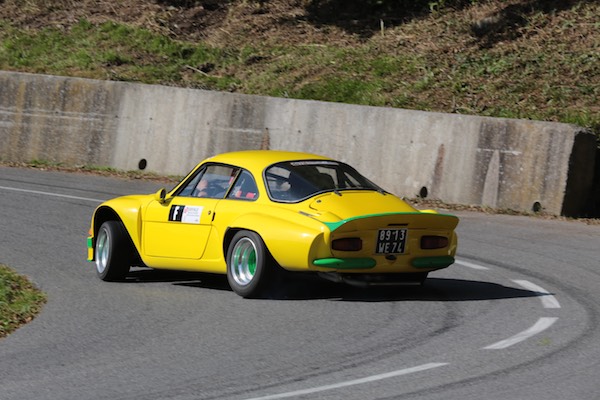 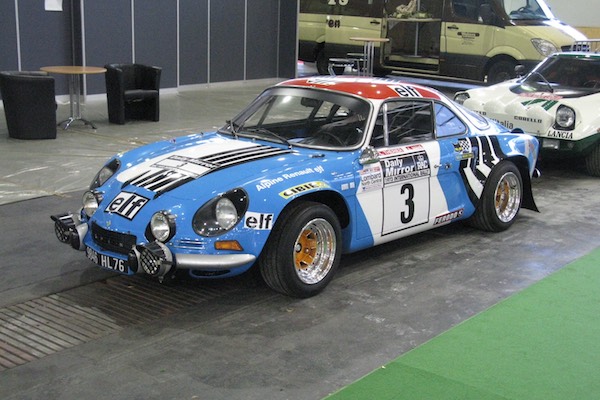 Alpine desperately needed to find a way out from this situation. And they tried their best to do it. But it does not mean that they reached any reward for it. Successor of A110 – named A310 had already been launched since 1971. But management of the Alpine team decided to stick with A110 in rallying tracks instead of launching A310‘s there. Following events showed that they had probably made a key mistake with it, which led to that Alpine had to resign from participation in Monte Carlo. Although, Alpine A310 had a local success at French rally championship in 1977 (Guy Frequelin won first place at championship of France in 1977, driving A310) but this could not be compared with the achievements made at Monte Carlo just a few years ago. Alpine forever lost it‘s name and trophies to the younger and more powerful rival – which itself with no doubt was (and still is) a legend in a history of motorsports – Lancia Stratos. 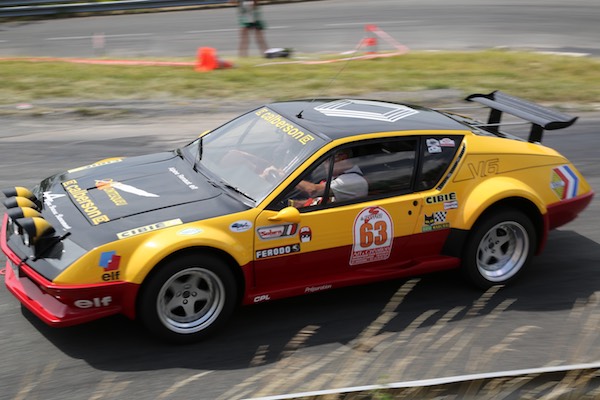 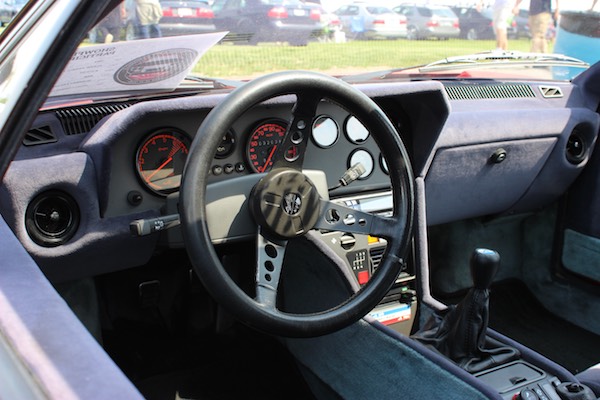 Despite the fact that it has not been able to cope with the Stratos on rally tracks, the A310 wasn't a bad car at all. Powered with the 125 hp Gordini engine, derived from Renault, which got it‘s fuel from the two Webber twin-barrel carburetors, it was able leave all German – made cars far behind at the race from stoplight. With the rear-mounted (as previously in A110) engine characteristics it could be compared with Porsche 911. I​n addition to that, A310 body had much more modern (for the 70‘s) design than an overweight VW Beetle from Stuttgart. By the way, A310 could be also compared (in a some way) with the goddess of lightweight sport cars – Chevrolet Corvette. Both of them had bodies made from fiberglass - judging by the engine characteristics and by it‘s body structure it seems, that A310 was a result of a drunk one night stand between 911 and Corvette. Letting alone the fact, that A310 wasn't as competitive as A110 at rally tracks, A310 was a decent successor of A110 and was produced until the 1984, when Alpine replaced a little outdated model by a coupe, which was as 80‘s as synth pop music – A610. 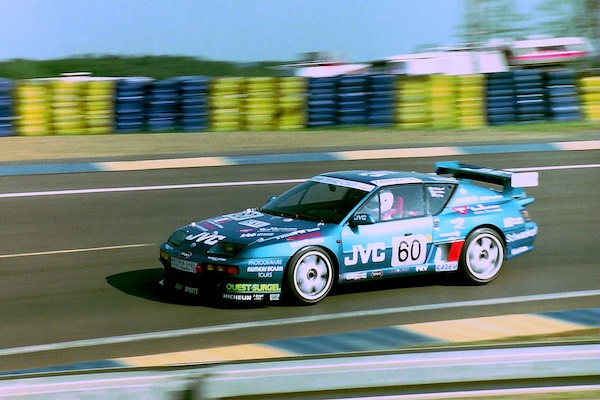 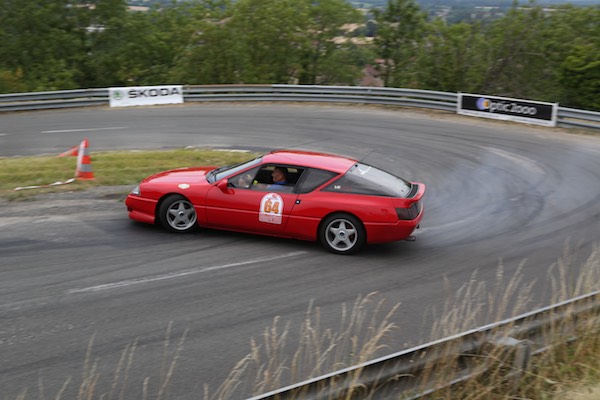 To be precise, Alpine tried to bring their name back to the international motorsport at the late 70‘s. But at this case, it wasn't rally. Alpine decided to take a chance at the hardest track race event in the world – 24 Heures du Mans. And fans of the Alpine name once again had a chance to remember good old days of the early 70‘s, when Alpine name was the synonymy of winning. Purposely for the Le Man‘s, Renault built sport prototype racing car – Renault Alpine A442, driven by the Didier Pironi and Jean-Pierre Jassaud. They even managed to do 369 laps and win the gold trophy. But...It wasn't the same feeling as it had been previously to win Monte Carlo three times in a row – the most prestigious rally during the great part of 20th century. 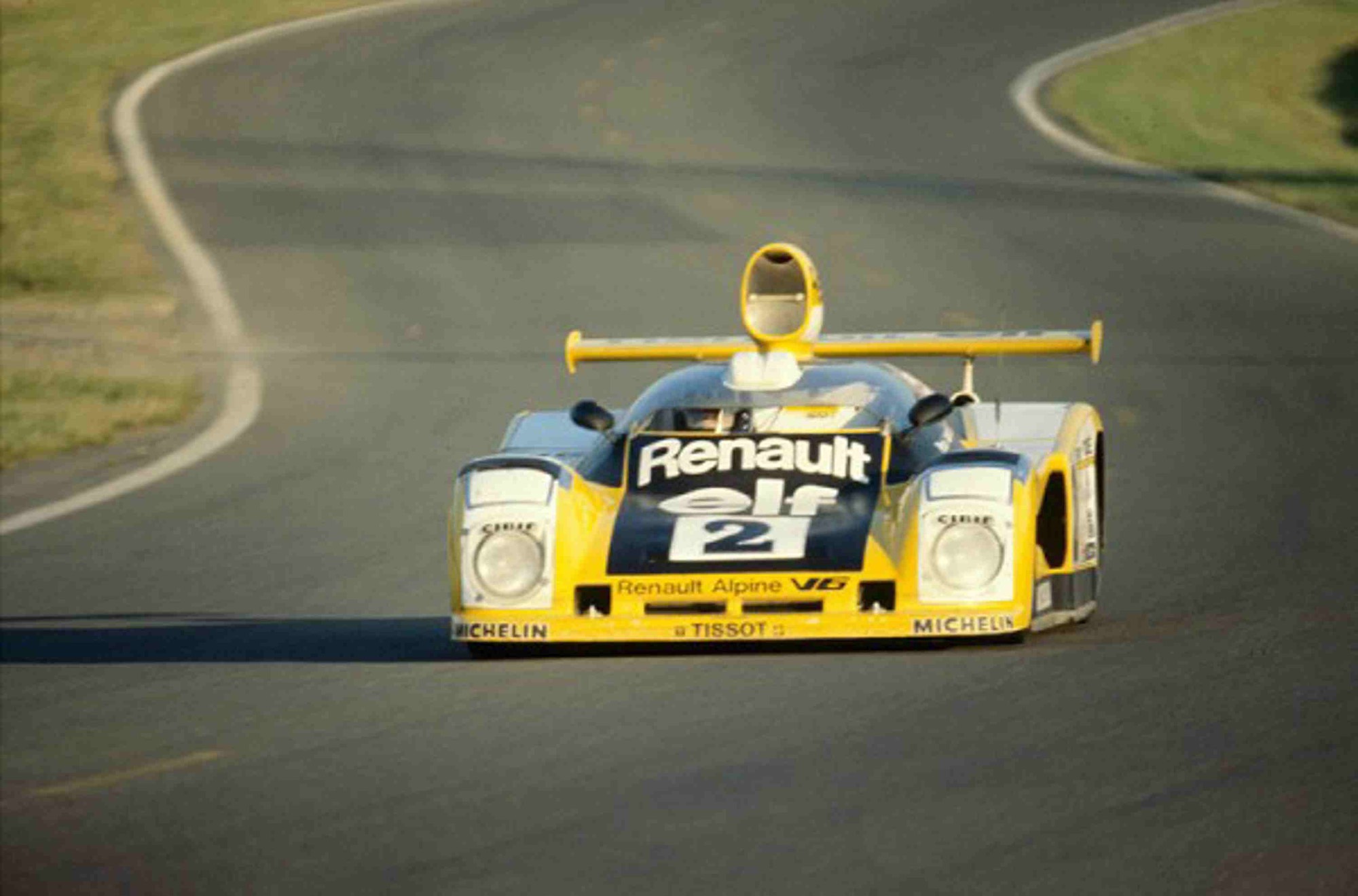 Looking back from nowadays, one can find a hell a lot of the reasons, why Alpine failed to proceed it‘s victories at the rally tracks during the mid ant late 70‘s. But...what‘s the point of it. Victories of the Alpine A110 have already became a legend. So, instead of analyzing, you should better lean back, turn on the video from the 1971 Monte Carlo rally and please yourself with the part of a history, which may never repeat itself again.