Super Mario from the United States

If you ever hear the words ‘Mario’ and ‘speed’ used in one sentence, the video game Super Mario Kart will probably come to mind. But this time we’re talking about another Mario who is also no stranger to speed – Mario Andretti, perhaps the most famous American racing driver ever.

Mario Andretti was born in Italy in 1940, and the number of cars on the road when he was growing up practically increased on a daily basis. Naturally, young Mario was also attracted to four wheels and the sounds of engines. His mother said that Mario and his twin brother, Aldo, used to run around the kitchen making race car sounds, even though they were just a few years old at the time and had never seen a car.

Mario continued to come into contact with cars in one way or another, and his first serious job in this field was when a local garage hired him and his brother to park cars. Boy, oh boy, did they take the law a lot more lightly back then... Mario described his first experience starting a car in his biography: ‘The first time I fired up a car, felt the engine shudder and the wheel come to life in my hands, I was hooked. It was a feeling I can’t describe. I still get it every time I get into a race car.’ When he was barely 13 years old, Andretti began his racing career at a Formula Junior race in Italy; he also went out to watch the Mille Miglia race to see Alberto Ascari and Juan Manuel Fangio battle it out. However, he didn’t develop his racing career any further in his native Italy – in 1955, he and his family emigrated to the United States. 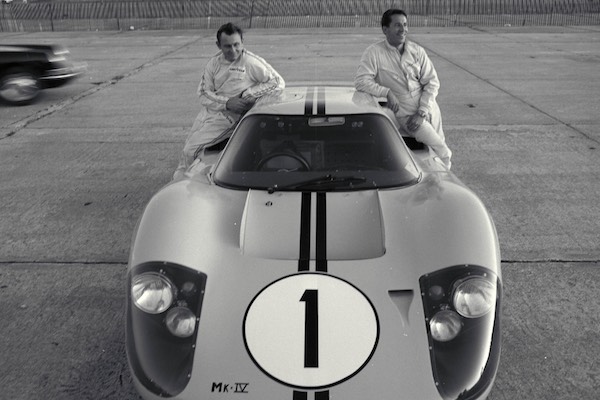 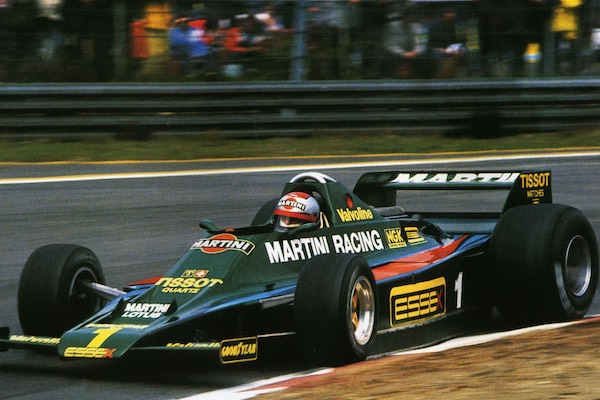 At that time, it was the best place in the world for a car-crazed youngster like Andretti – even the poorest people had cars, and motor racing was more popular than the NBA is today. The Andretti twins lucked out again. Even though the family came to America with just $125 to their name, the town where they settled down – Nazareth – had its very own dirt racing track. You can’t buy a car with 100 bucks, so Mario and Aldo worked at their uncle’s garage for a few years and bought a used Hudson Commodore in 1959 – a smart choice for a first racing car if you remember the Hudson’s former glory on American tracks and modify it for racing. The twins’ talent was quick to emerge, and each had two wins after their first four races. Their parents only found out about their racing when Aldo got in a bad crash, which made them even more unhappy about what their sons were up to. Aldo was forced to end his career, but Mario continued, and continued successfully – over the next two seasons, he won 21 modified stock-car races out of 46. 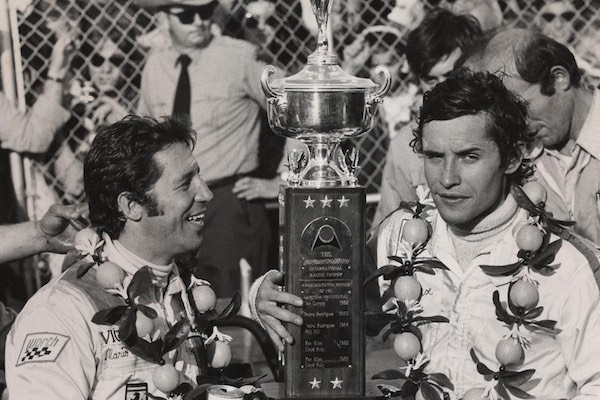 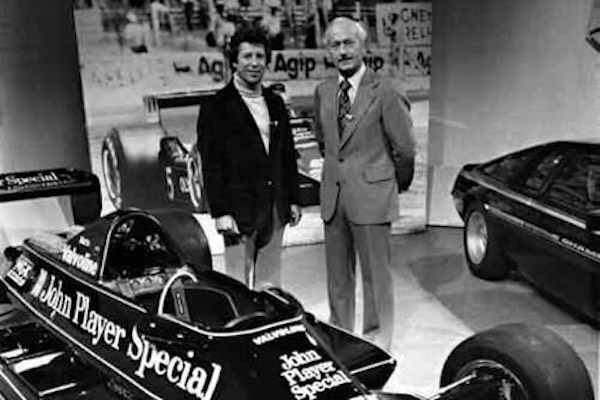 1964 was a big year for Mario. Not only did he get US citizenship – he also started racing in USAC sprint car and Indianapolis 500 races, which are basically America’s version of Formula One. The latter were particularly important for Mario, who once said, ‘Aldo and I were winning in the modifieds. But my objective was to get into open-wheelers.’ The first year wasn’t particularly successful for young Mario, but his talent came through, and the next year, 1965, Andretti won third place at the Indianapolis 500, which earned him the Rookie of the Year award. Andretti continued to take records down in open wheel racing. Mario already won his first pole position in 1966, and reached the peak of his career in 1969 when he won nine races in one season, the 1969 Indianapolis 500, and the season championship. 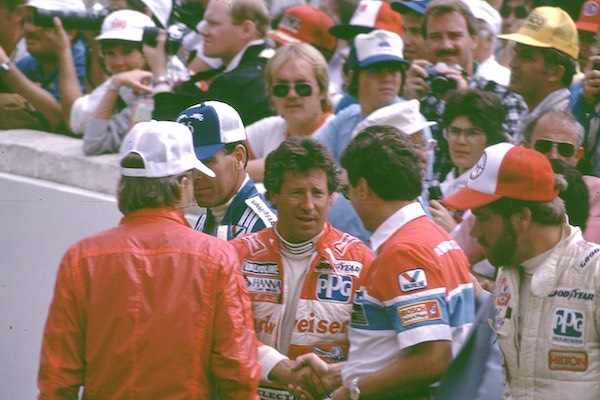 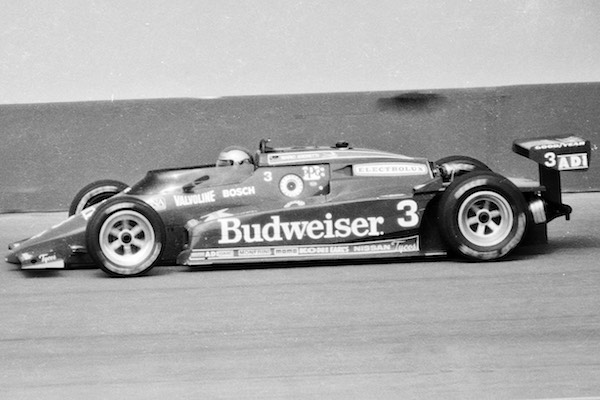 And a year earlier, Mario had made it to the highest point in any driver’s career – Formula One. In his very first race, Andretti won pole position and set a new track record at Watkins Glen. However, flying back and forth across the Atlantic so that he could race in the States as well meant that Mario only drove sporadically in Formula One that year, but in 1975 he drove his first full season, for the American Parnelli team. 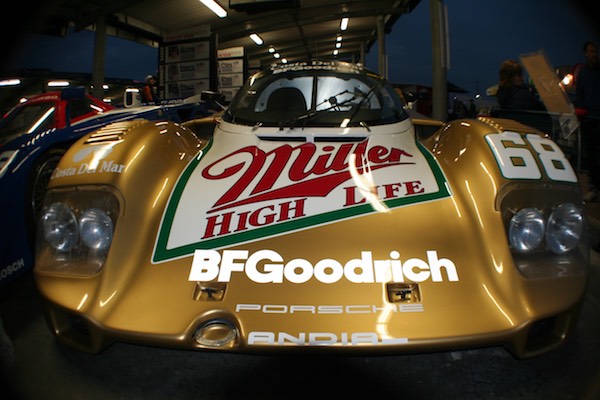 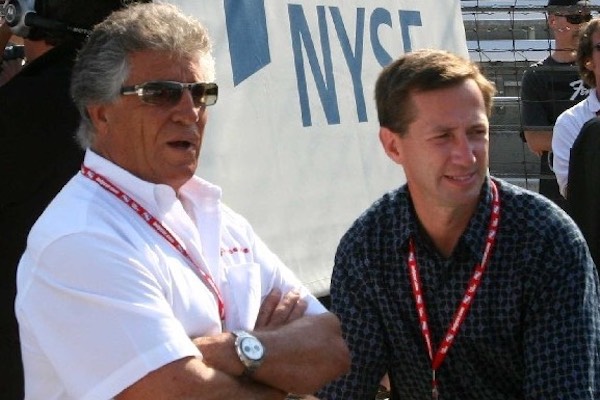 Mario Andretti and John Andretti in May 2007
©Wikimedia Commons

Perhaps his most symbolic victory was in 1977, when he won the United States Grand Prix. It might seem like just one race, but not a single American managed to win the US Grand Prix in almost 30 years. Formula One started going downhill for Mario after 1978 and he returned home to the Indianapolis 500, where he raced right up until the 1993 season. However, he was so plagued by crashes, mechanical failures and other bad luck that Mario’s fans started calling it the ‘Andretti Curse’. In fact, once he returned to the States, he only managed to win once at the Indianapolis 500 in 29 attempts. Mario also tried his luck at Le Mans, where the ‘Andretti Curse’ often accompanied him as well. For example, in 1966, his car dropped a valve, and the following year he had an accident due to a pit-stop error. Andretti’s final Le Mans was in 2000, where he finished 16th. 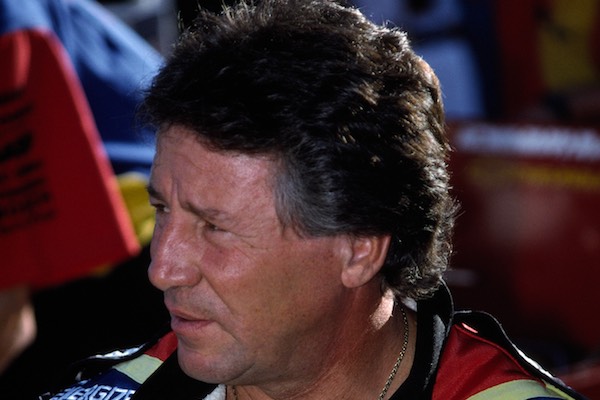 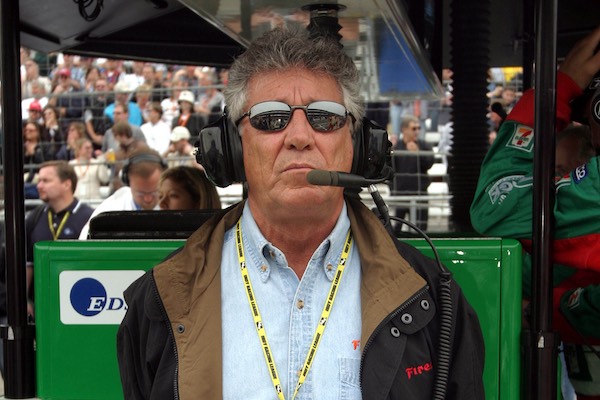