Isotta Fraschini: A Car Brand That Was Not Destined to Shine

The premium segment is currently dominated by three European manufacturers – Audi, BMW and Mercedes Benz – and companies like Jaguar, Infiniti, Lexus and Volvo are constantly at their heels. However, if it wasn’t for economic depressions, world wars and other misfortunes, the ranks of premium cars would now be much larger.

Today we’re going to introduce you to an Italian car manufacturer whose marque once enjoyed prestige that any competitor would envy. This is a car maker who used to be on par with Mercedes-Benz, Rolls-Royce and Bugatti – Isotta Fraschini.

If we were to look at the history of the car brands that are well-known today, we would see a wealth of interesting facts and breathtaking inventions that would confirm the prestige of the specific manufacturer or showcase the signature that put it in the current premium car club.

Mercedes will always be associated with the creation of the first car, while Audi (or Auto-Union) will forever be respected for a host of interesting engineering solutions. Meanwhile, Isotta Fraschini does not fit any mould of a luxury car maker, as beseems a marque that was born in Italy. 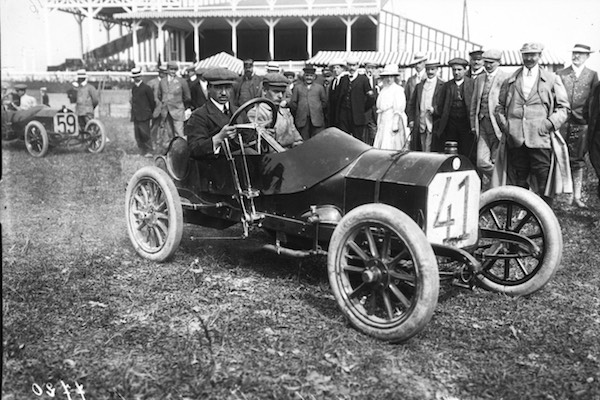 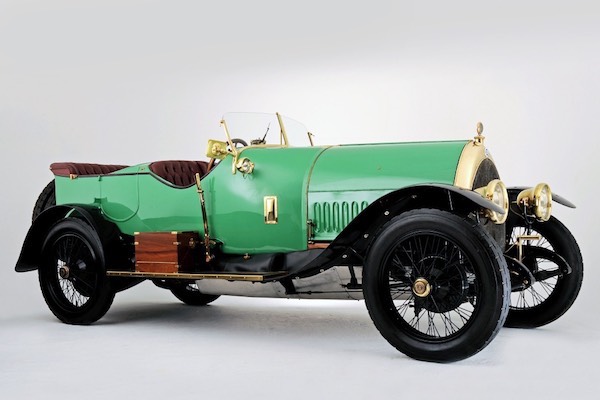 Isotta Fraschini was founded in the early 1900s, when Cesare Isotta and Vincenzo Fraschini decided to establish a company engaged in the import, sale and repair of cars. From the very first days, the fresh new company specialised in the sale of French cars in the Italian market, but a rapidly growing appetite forced the company to change direction four years later. In 1904, Isotta Fraschini had an agreement for assembling different Renault models in Italy.

While the slightly older competitor was happy with its new partners, who would be taking care of Renault sales in Italy with the greatest enthusiasm, Cesare Isotta and Vincezno Fraschini had completely different plans – they wanted to realise a dream and build their own car.

The first Isotta Fraschini saw the light of day rather quickly – in 1905. This was a race car whose wheels were turned by a huge 17.2-litre engine generating just 100 horsepower.

The first attempt wasn’t successful, but the ambitious colleagues didn’t give up. Isotta Fraschini was constantly collaborating with other manufacturers who valued the meticulousness and high level of quality demonstrated by their specialists.

A lack of capital was always a problem for Isotta Fraschini. To become a full-fledged manufacturer, Isotta Fraschini had to have more than a five-figure or six-figure sum in its bank account, so it’s not surprising that the first Isotta Fraschini production model only came out in 1919, at the Paris Motor Show.

From the very beginning, Isotta Fraschini had its eyes set not on the European market, but on the United States. At the time, many considered Isotta Fraschini’s decision to be unconventional, but the desire of the two ambitious Italians to become a world-class player was stronger than anyone could have imagined.

Just one year after the début of the first production model, the United States elite began to show great interest in Isotta Fraschini’s cars, until finally the Italian marque became an integral part of Hollywood’s crème de la crème. 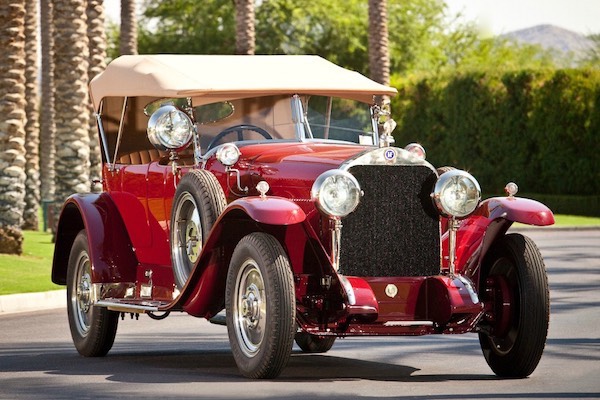 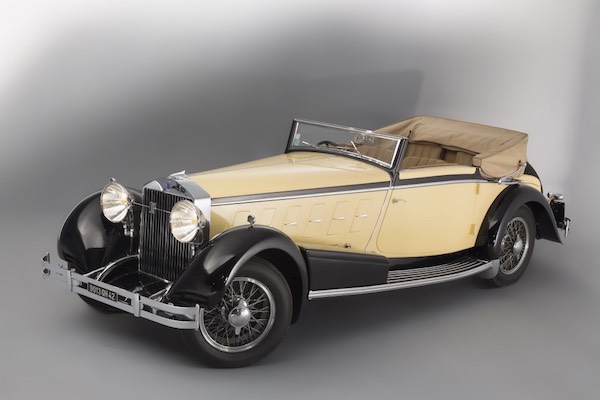 The management model that Isotta Fraschini used at that time was little different from that of its main competitors. The Italians allowed any customer to use the services of the company’s partner and put a body created by Carrozzeria Castagna or Cesare Sala on an Isotta Fraschini chassis. This model was unbelievably popular and profitable, but further Isotta Fraschini expansion was halted by the world wars and the economic depression that lolled around Europe during the interwar period.

Prior to World War II, Isotta Fraschini tried to concentrate on the production of limited-edition models, but the fast-paced war forced them to suspend all activities related to vehicles right up until 1949. 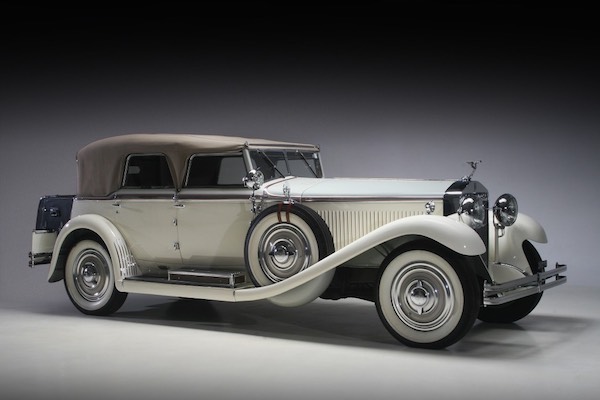 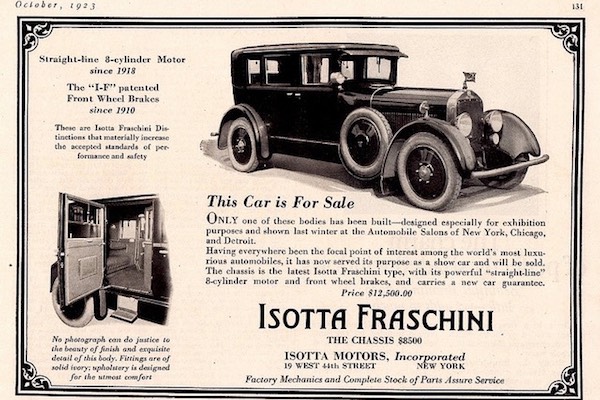 An Attempt to Recover

The Isotta Fraschini name was only heard in the automotive industry in small groups of enthusiasts who remembered the cars with the refined, elegant lines that were crazy hard to resist.

There were a lot of people who wanted to revive the legendary marque. From the 1950s to the 1980s, there were several dozen wealthy businessmen who had a clear and fresh vision of what Isotta Fraschini should look like in the 20th century, but like most attempts to raise a famous manufacturer from the ashes, Isotta Fraschini’s return to the international arena ended in bold talk. 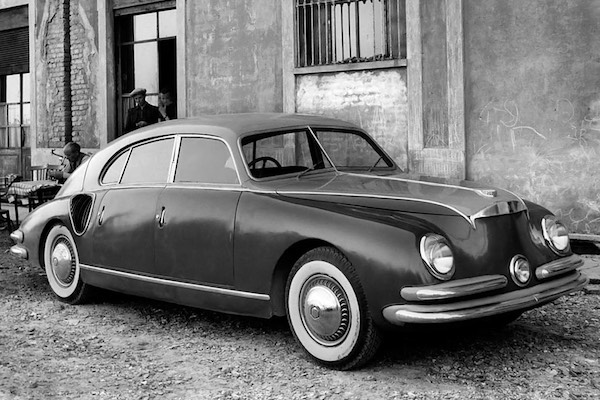 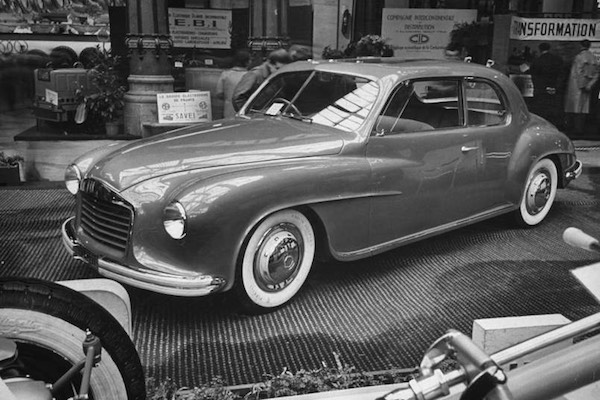 Evolution of the Tipo 8

Nevertheless, every modification of the Tipo 8 stood out for its uniqueness and huge attention to detail, as well as an eight-cylinder engine and a sufficiently high top speed which meant that Isotta Fraschini drivers could reach their destination much faster than others.

The first variations of the Tipo 8 were fitted with 5.9-litre engines that could generate 100 horsepower. It was precisely this engine that put Isotta Fraschini among the ranks of the fastest cars around. However, its rapidly improving counterparts from Rolls Royce and Hispano Suiza prompted them to increase the engine volume from 5.9 to 7.3 litres a few years later. Meanwhile, the engine power increased from 100 to 110 or 120 horsepower.

Regardless of the choice of chassis or specialists who created a car body according to the wishes of any customer, the price for one Isotta Fraschini ranged from $20,000 to $35,000 at that time. Now earlier Isotta Fraschini models are being sold at various auctions for anywhere from $800,000 to $1.5 million. 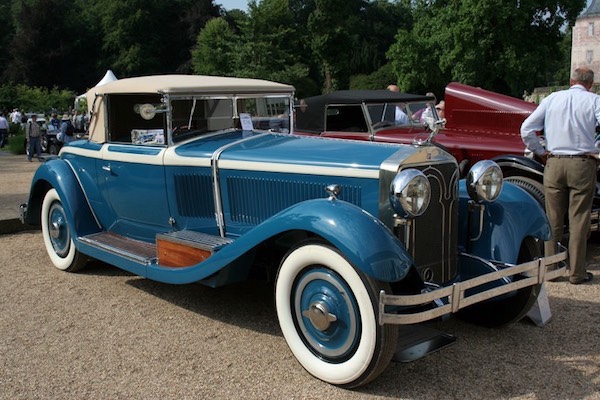 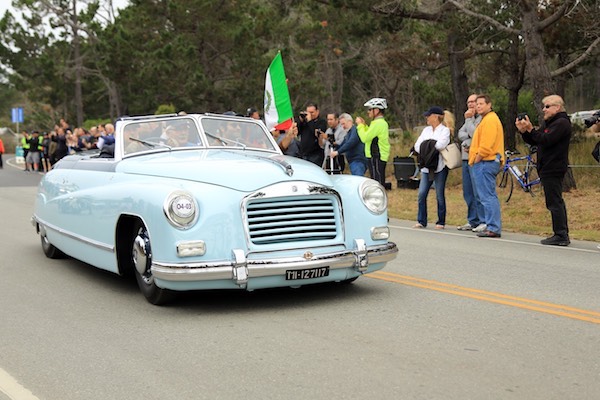 One Last Kick at the Can

The Isotta Fraschini Tipo 8C Monterosa, which came out in 1948, was the last model from the Italian marque. This car was developed in collaboration with three prominent coachbuilders: Zagato, Touring and Milanese Carrozzeria Boneschi.

The 1948 model was supposed to become a new basis and foundation for the war-sapped company. However, the ambitious plan to re-conquer the US market had one tremendous shortcoming – the huge price tag on the new car. At the time, premium Cadillac models were going for around $2,500–3,000, while the new Isotta Fraschini model was priced at $10,000–12,000, so it’s no wonder that just six months after the release of the Isotta Fraschini Tipo 8C Monterosa, the plans for resurrecting the company were trashed.