If a Demon Had a Car, it Would Be a Fiat

Don’t think the headline is nonsense. We’re not talking about Fiat 500, Punto and not even Fullback or Freemont. Hundred years ago one British created something extraordinary that engineers were not able to name. Such a position as “marketing specialist” did not exist, so the car was named by one man when he heard the car’s engine running: “It’s a car for the demon Mephistopheles”.

It’s just a story – true origin of the car’s name is not known. It was created by Ernest Arthur Douglas Eldridge, who even had nothing in common with Fiat. But his imagination led to an insane combination of Fiat racing car chassis and engine of an airplane.

You probably know the phrase, which is attributed to Enzo Ferrari: Aerodynamics are for people who can’t build engines. The Britain Ernest was probably the one who inspired it. However, he did not build engines by himself – he just took a large engine from an airplane and fit it into a car. WW1 made a huge impact on the market because there had been many damaged and useless planes with large engines.

By the time Mephistopheles was created, in 1923, Ernest had been only 26 years old. He had survived WW1, a plane crash and had already started racing career. Since his first big appearance in 1922, he was known as a racer, who drive race cars with aero engines – at that time he drove Isotta Fraschini with 180 kW aero Maybach engine. Ernest won the race in Brooklands reaching 163 km/h and immediately sold the car to an unknown Frenchman. Soon he started a bigger project. 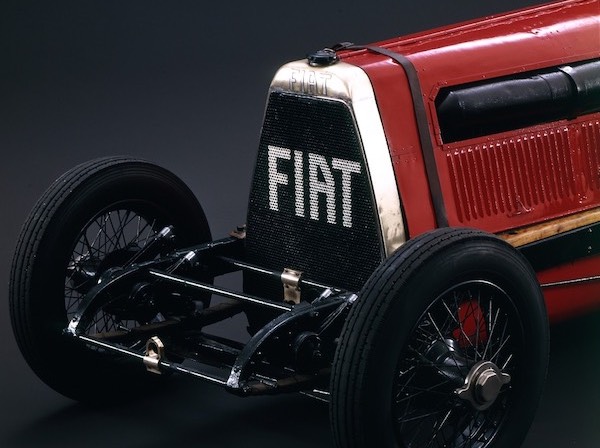 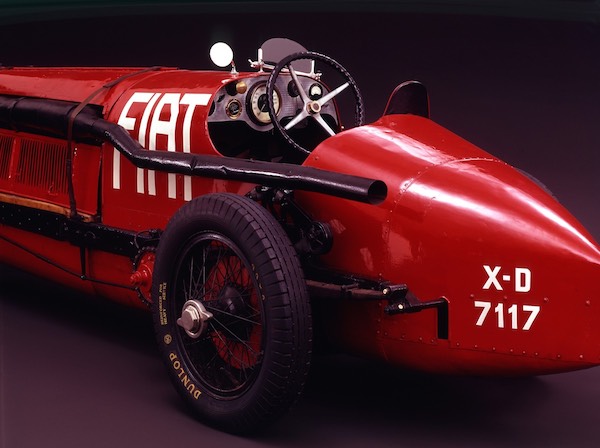 Ernest took a 1908 Fiat SB4 and fit a 6 cylinder, 21.7-litre Fiat A.12 airplane engine producing 235 kW into it. The engine was fuelled with four carburettors and all the power through 65 plate clutch and an 80 kg flywheel was transmitted to a four-speed transmission. The British did not think about parking the car, so it did not have a reverse gear, nor the front brakes. Nevertheless, the car still weighs 1.75 tons.

The car was not created for cruising. It had just one occasion and it has been met: in 1924 July 12, Ernest drove the Mephistopheles in Arpajon Speed Trials, where he set a new world record – 234.98 km/h.

In fact, the record was set a week ago on July 6. However, the record was the subject of protest as Mephistopheles did not have a reverse gear and therefore did not meet the regulations. A week later Ernest came back with “fitted” reverse and set the same result. 235 km/h margin was raised just after two months, but Ernest was the last one who set such a record on a public road. 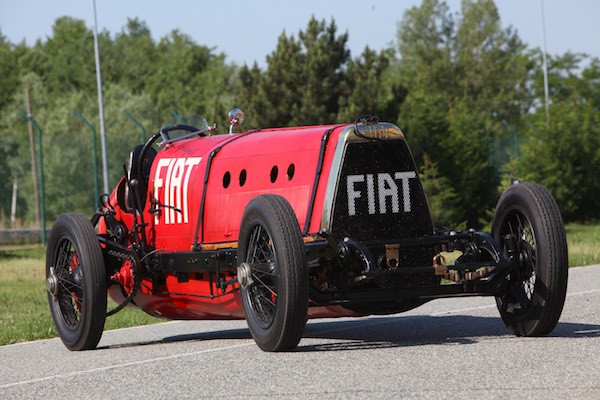 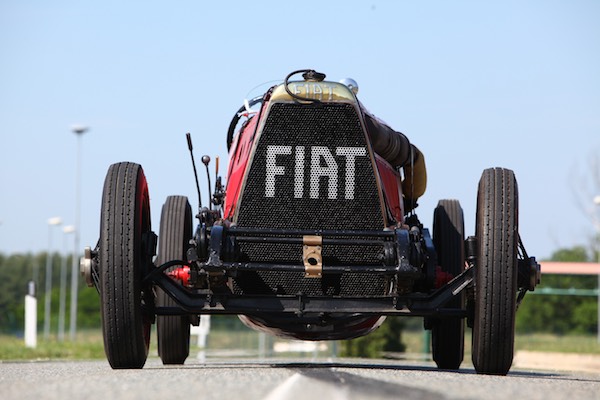 Rene Thomas, who was driven Delage DS, was the main competitor for Ernest and the one who claimed a protest. He had 6 days to celebrate being the fastest guy on Earth.

You probably guess, why the word “fitted” was in quotation marks? When Mephistopheles was inspected by Fiat engineers in 1960s, they did not find any evidence of rear gear being fit into it, so the legality of 1924 land speed record stays secret.

The car has been active for many years and is owned by Fiat from 1961. Sometimes the Mephistopheles shows its character at Goodwood Festival of Speed and other events. In 2001 and 2011 festivals it appeared with its competitor from 1920s – Delage DS V12, which also survived the long journey till these days and now is in perfect condition. 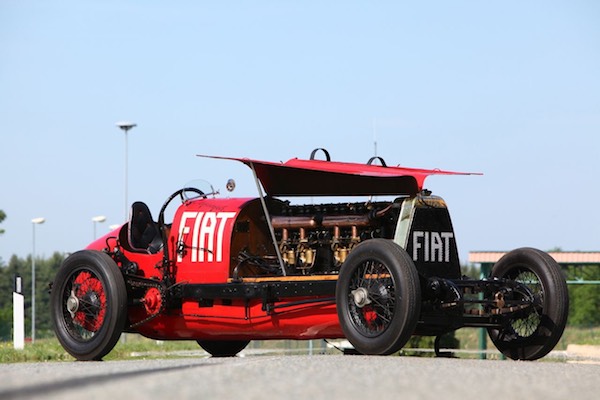 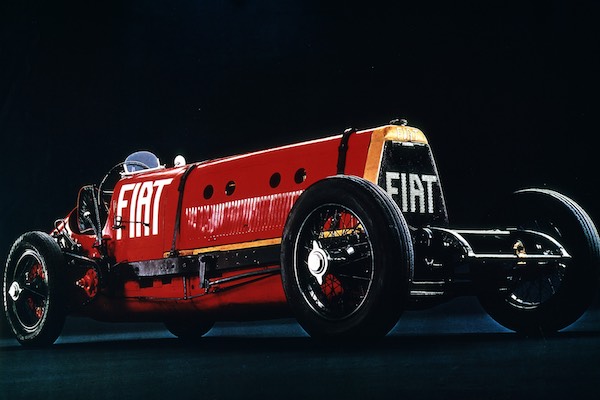 When the beast starts running, the sun hides in the grey smoke emitted by the extremely thirsty engine. It does not have any noise or emission restriction filters, so people find it impossible to chat near the car. However, it is hard to stand by as it emits about 3200 g/km CO2.

Can you buy it now? No. Mephistopheles is owned by Fiat and proudly sits in the brand’s museum. It will probably never be on sale unless somebody makes a replica of it.